The original Samsung Galaxy Note started the trend of big phones. Over the years, Samsung developed the lineup to include bigger screens and made the bundled S Pen even more useful. But with changing consumer tastes and all major Android smartphones now coming with a massive display, interest in Galaxy Note started to decline.

Eventually, with sales slowing down, Samsung decided to kill the Galaxy Note lineup for good. But why kill the brand that started the trend of big phones?

Samsung had launched a new Galaxy Note device every year since the original Galaxy Note’s debut in October 2011. Despite the fiasco with the Galaxy Note 7 and its exploding battery in 2016, the Korean giant continued with the lineup and released the Galaxy Note 8 in 2017.

While Galaxy Note phones were packed to the brim with high-end hardware and specs, consumer interest in them steadily declined over the years. Samsung shipped 12.7 million Galaxy Note units in 2019 and around 9.7 million units in 2020.

The drop was understandable because the lure of the Galaxy Note series was its big display and S Pen initially. But over the years, almost every other smartphone started shipping with a similar-sized display. As for the S Pen, you can take advantage of it using some of the best S Pen apps for Galaxy phones, although its use case is limited.

In 2021, the company decided against launching the Galaxy Note 21 due to the semiconductor shortage. An ET News report from November 2021 further revealed that Samsung would stop the Galaxy Note 20 series production by the end of the year. It had assembled about 3.2 million units of the device throughout the year to meet existing demand.

It was only at Mobile World Congress 2022 that Samsung’s smartphone chief, Roh Tae-moon, officially confirmed the demise of the Galaxy Note brand.

Going forward, we should continue to see all future Galaxy S flagships packing all the Note features the lineup was previously known for.

Another reason behind the Galaxy Note’s lineup death is foldables. The Korean giant believes the Galaxy Z Flip and Fold devices are the future. Consumer interest and sales of Galaxy foldables have picked up steadily over the years. Plus, their high price tag means they offer a higher profit margin.

Samsung’s TM Roh confirmed in July 2022 that the company shipped 10 million foldable devices worldwide in 2021. That’s more than the Galaxy Notes it shipped during 2020.

Instead of having multiple high-end lineups, the company wants to have a clear distinction in its product portfolio. The Galaxy S series that launches in the year’s first half will be its flagship smartphone lineup, while the foldables that usually launch in Q3 will be all about their innovative form factor.

Samsung Is Diversifying Its Lineup to Focus on Foldables

In recent years, the Galaxy Note lineup turned into a redesigned Galaxy S device with some Note features and S Pen being the key selling point. It did not add much value to Samsung’s smartphone lineup except for appealing to a small section of consumers. So, in many ways, the Note lineup’s death was inevitable.

Plus, foldable are possibly the future of smartphones, and for them to shine, Samsung had to make room in its packed product portfolio. The Galaxy Note started as an experiment, and its death was required for foldable devices—which is another experiment in itself—to succeed. 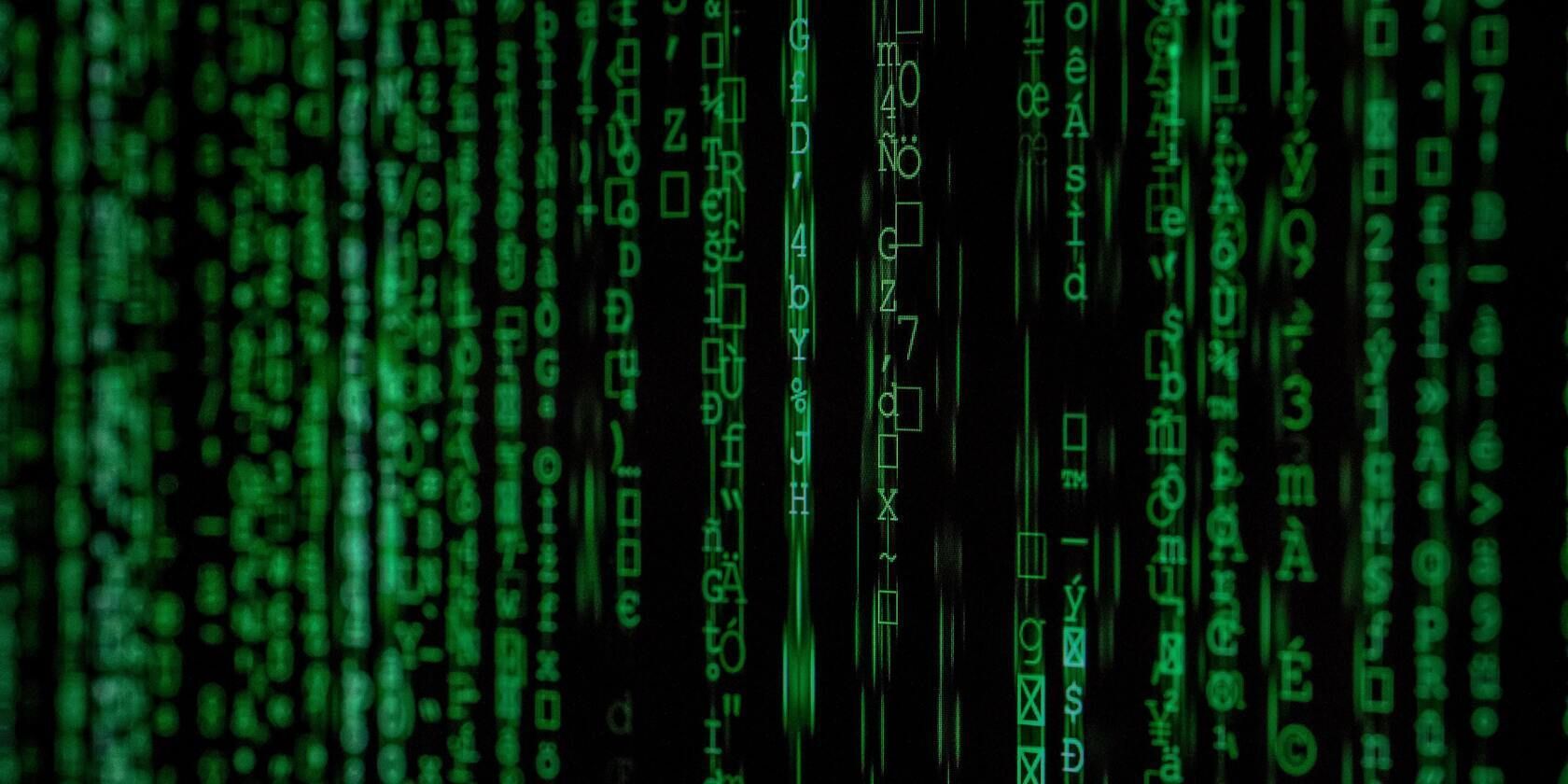 What Is a Message Digest? 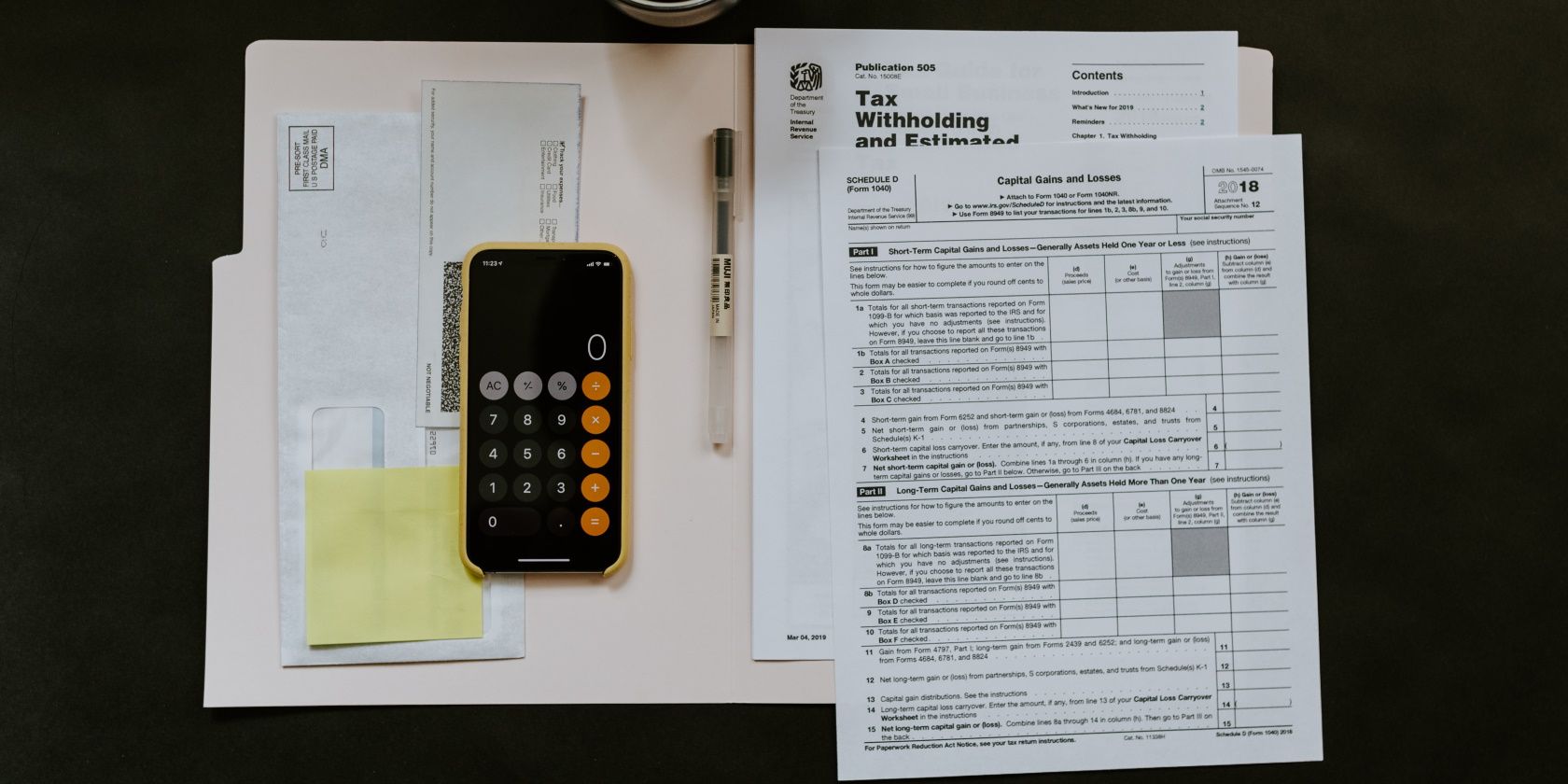 How to Build a Simple Calculator App in Windows Forms 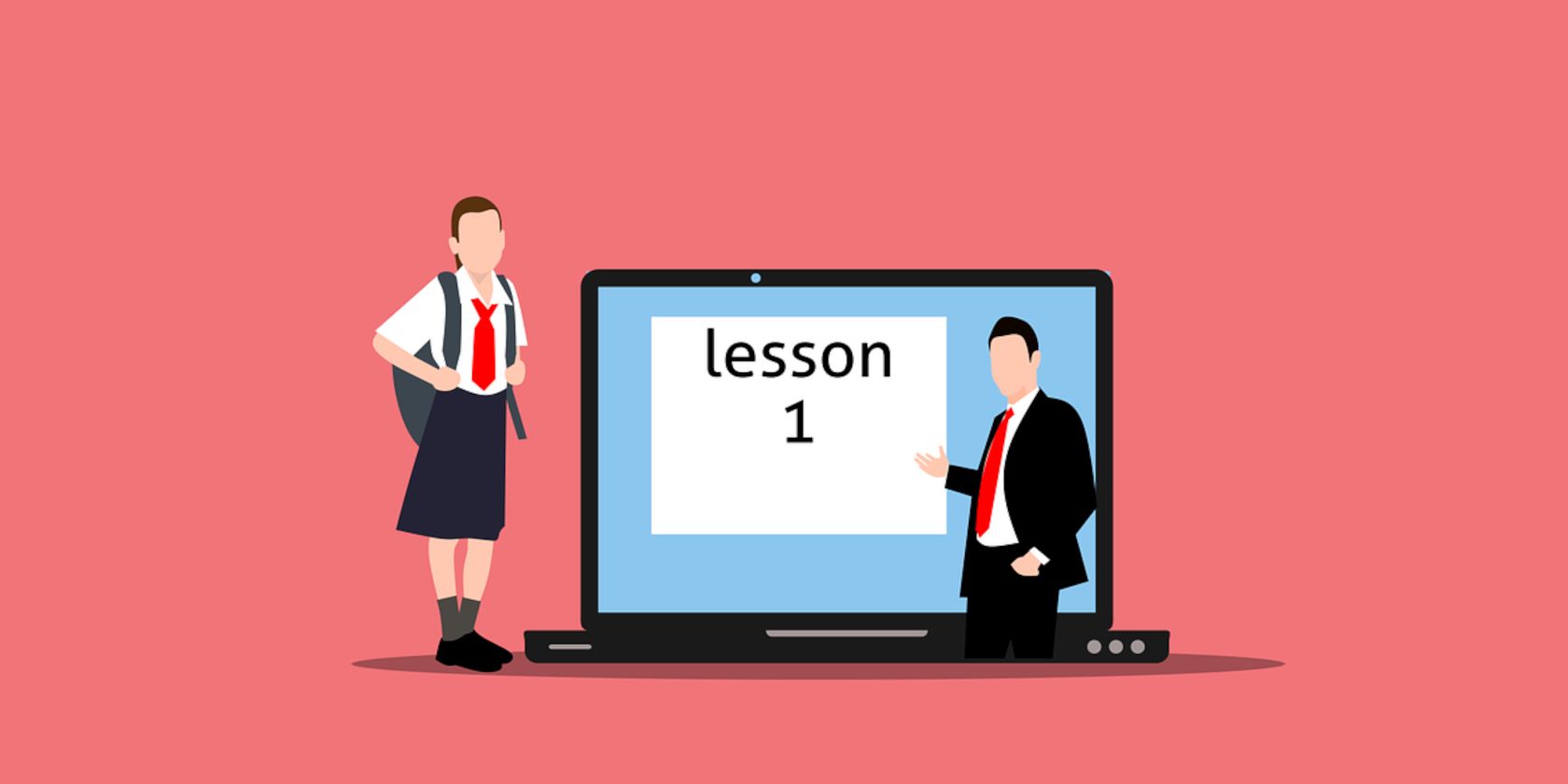 Why Google Is Banned From Danish Classrooms 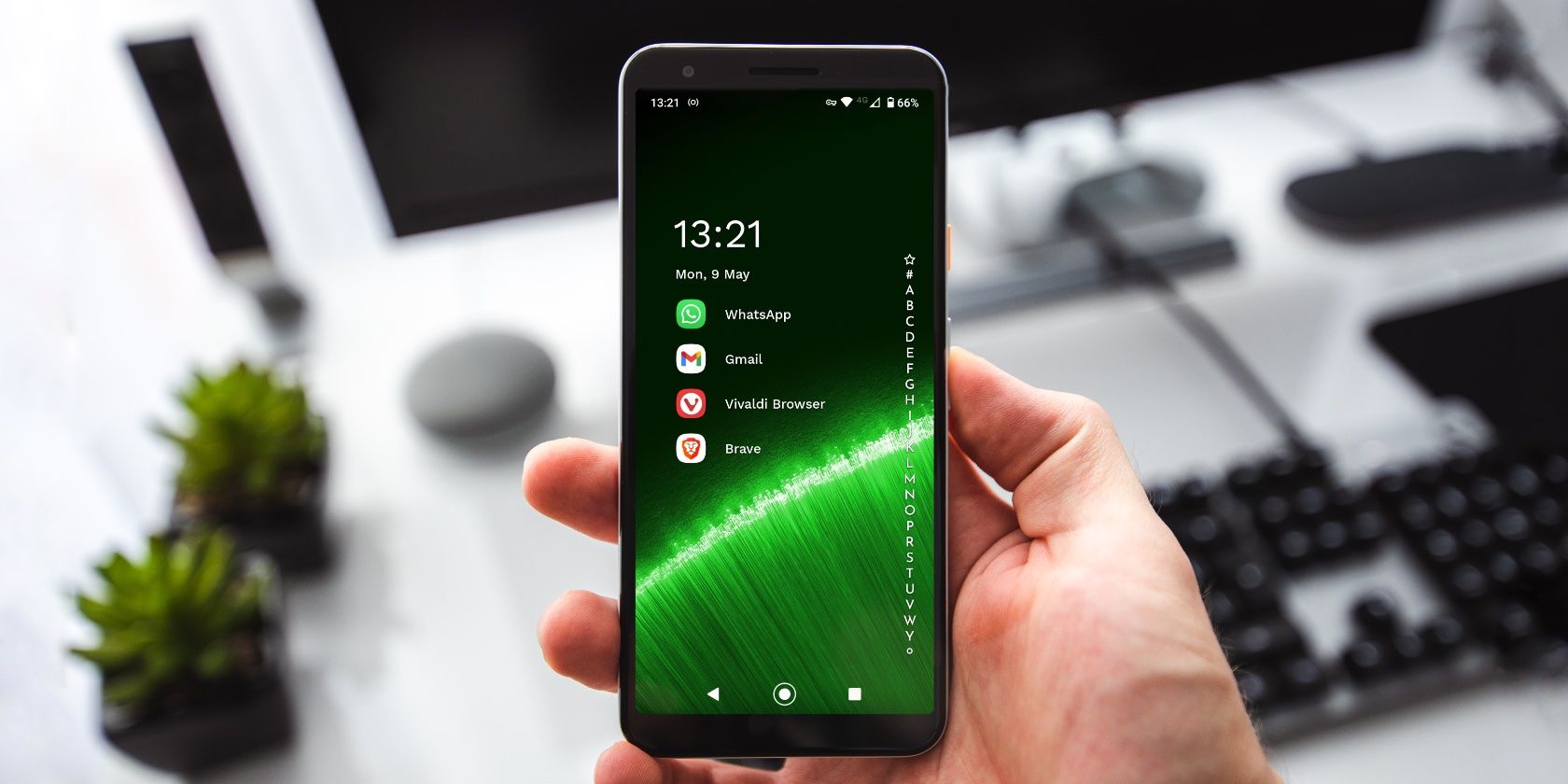 The Best Android Launchers for Every Purpose