Linus Torvalds uses Linux on a Mac now. What will happen to Linux on Intel?

Linus Torvalds has announced the latest version of his Linux kernel, 5.19, but he might have upstaged his own release with how he announced it: from an Apple Silicon-powered Macbook Air laptop running Asahi Linux.

The new release has a number of under-the-hood improvements, including support for the Loongson “LoongArch” CPU architecture and AMD’s Secured Nested Paging feature, according to 9to5Linux.

As packed with new features and bug fixes as the new kernel is, it will likely be upstaged by how Torvalds announced it. While he’s been known to favor Fedora on Intel Hardware, Torvalds wrote the message announcing it to the kernel’s mailing list from a MacBook Air based on Apple Silicon:

On a personal note, the most interesting part here is that I did the release (and am writing this) on an arm64 laptop. It’s something I’ve been waiting for for a _loong_ time, and it’s finally reality, thanks to the Asahi team. We’ve had arm64 hardware around running Linux for a long time, but none of it has really been usable as a development platform until now.

Apple Silicon is the name given to Apple’s in-house ARM chips powering its latest computers.

Not Linus’ First Time on a Mac

In the message, Torvalds mentioned that this was the third time he’d used a Mac, the first being a PowerPC-based machine and later an earlier MacBook Air. Torvalds said he has used the new laptop less for serious work than test boots and builds, as well as release tagging. He intends to use the device more extensively as a travel laptop.

What About Linux on Intel?

Intel hardware has been Linux’s bread and butter since Torvalds announce his new kernel on Usenet in late 1991. A Unix-like system running on cheap Intel chips proved irresistible to programmers all over the world who contributed changes over the internet. It is this widespread collaboration that enabled the kernel to branch out to radically different processor architectures.

While there’s excitement about Linux on ARM, the ubiquity of x86 and x86-64 chips means that Linux on these architectures will be around for a long time.

While it’s best to let a distribution update the Linux kernel through the package manager, it’s relatively easy to download, install, and compile the new kernel for users who really want to try it out. 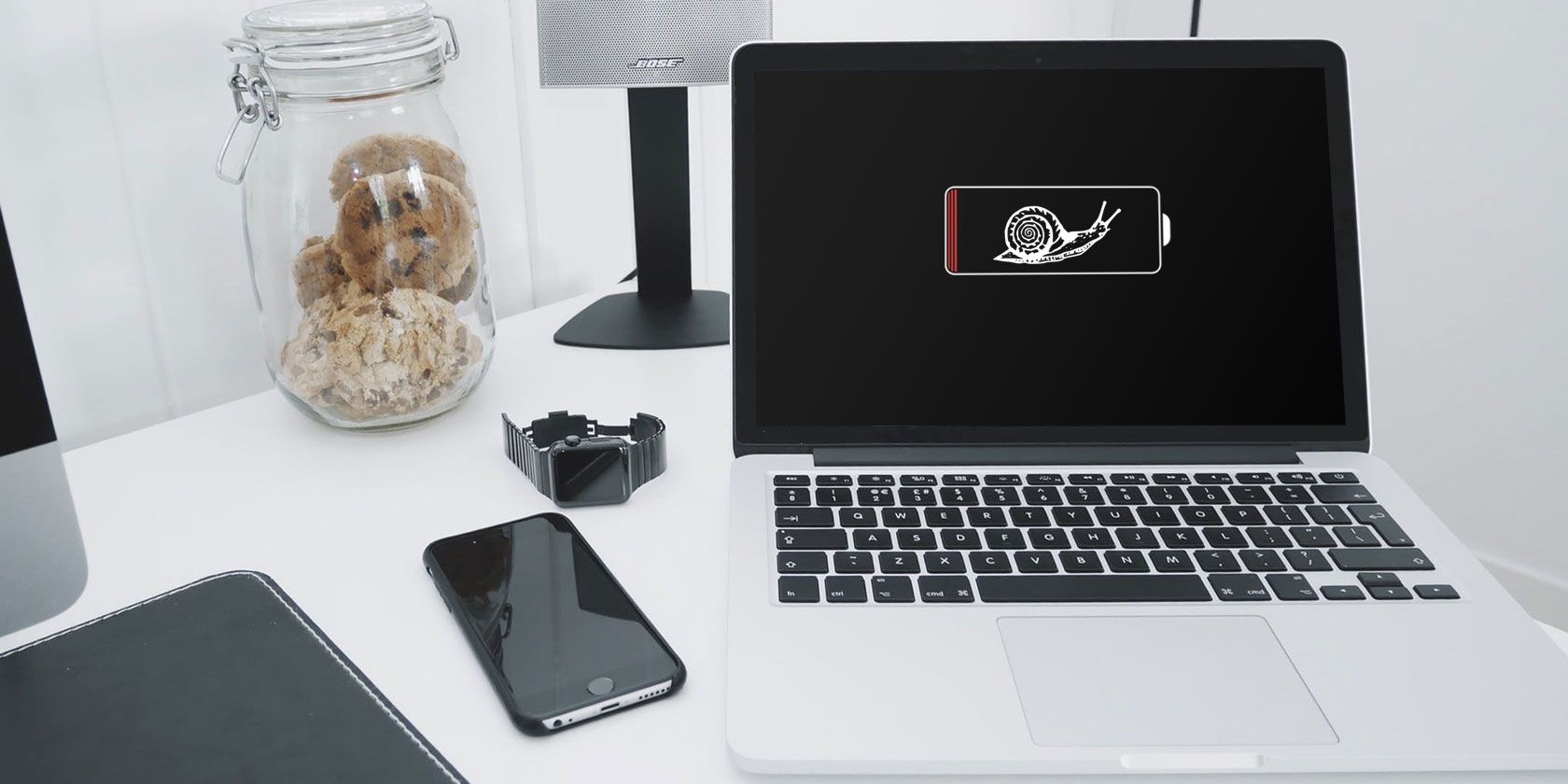 Is Your Mac Running Slow? Here Are 10 Simple Tips to Speed It Up 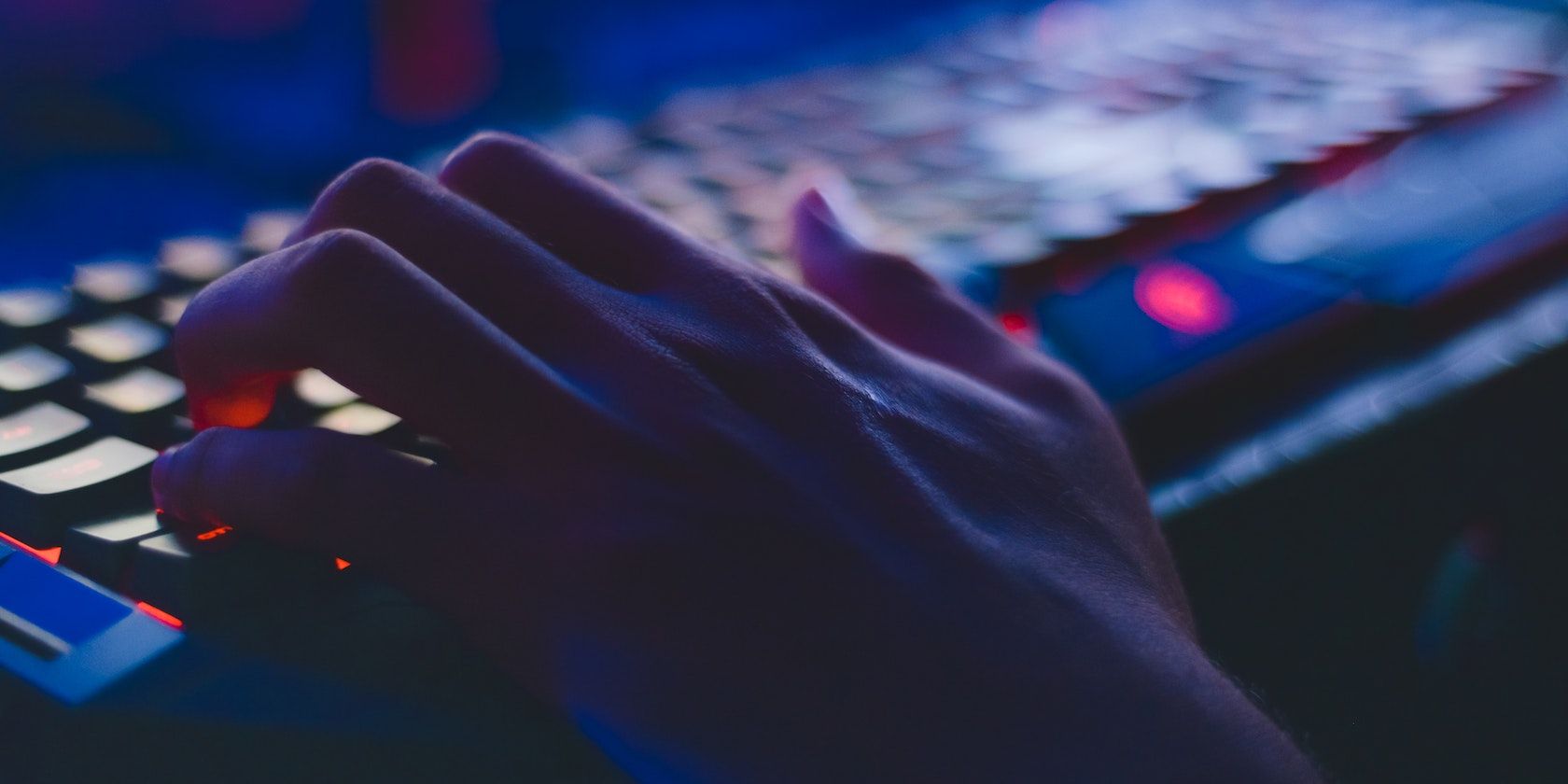 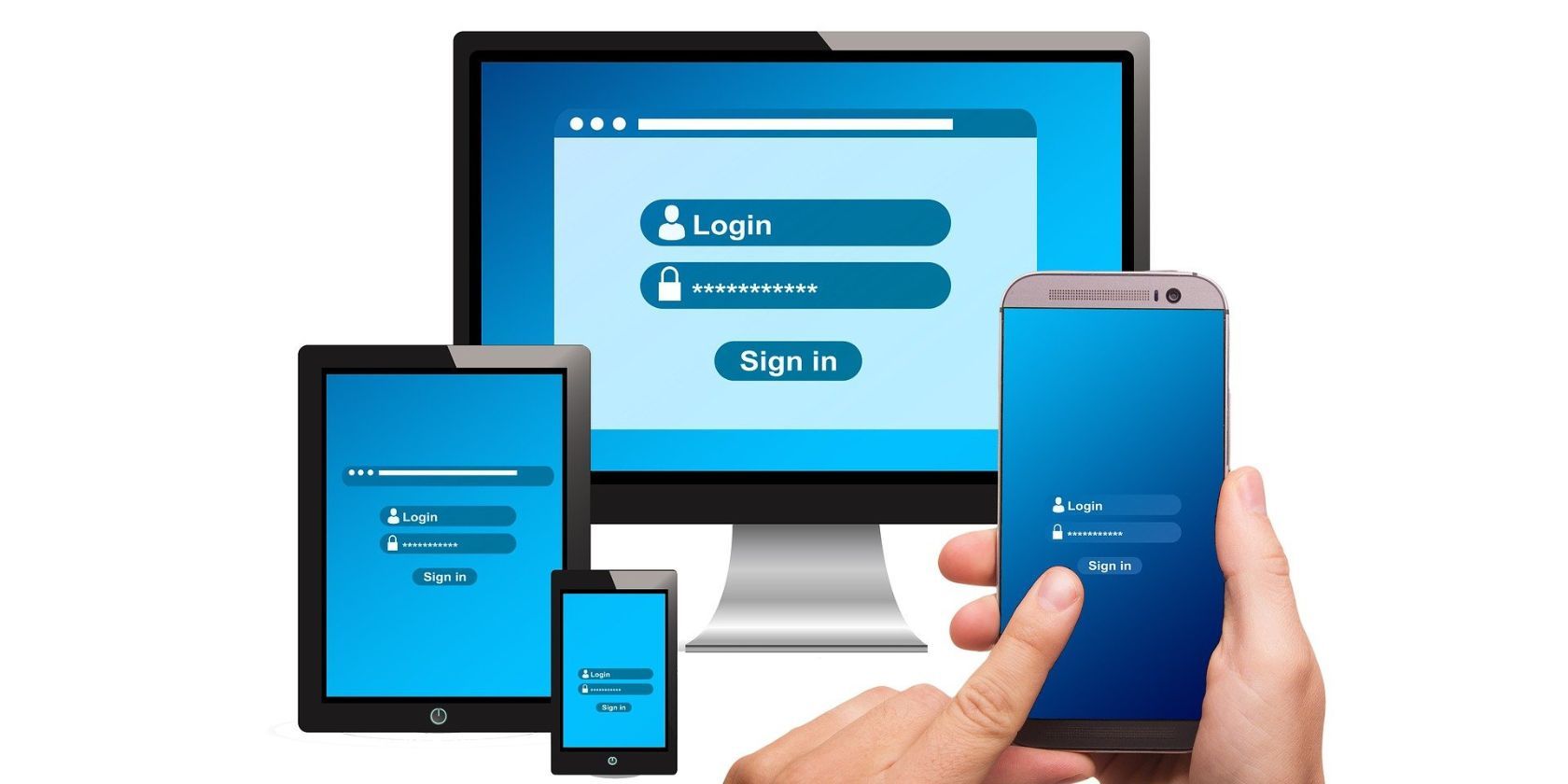 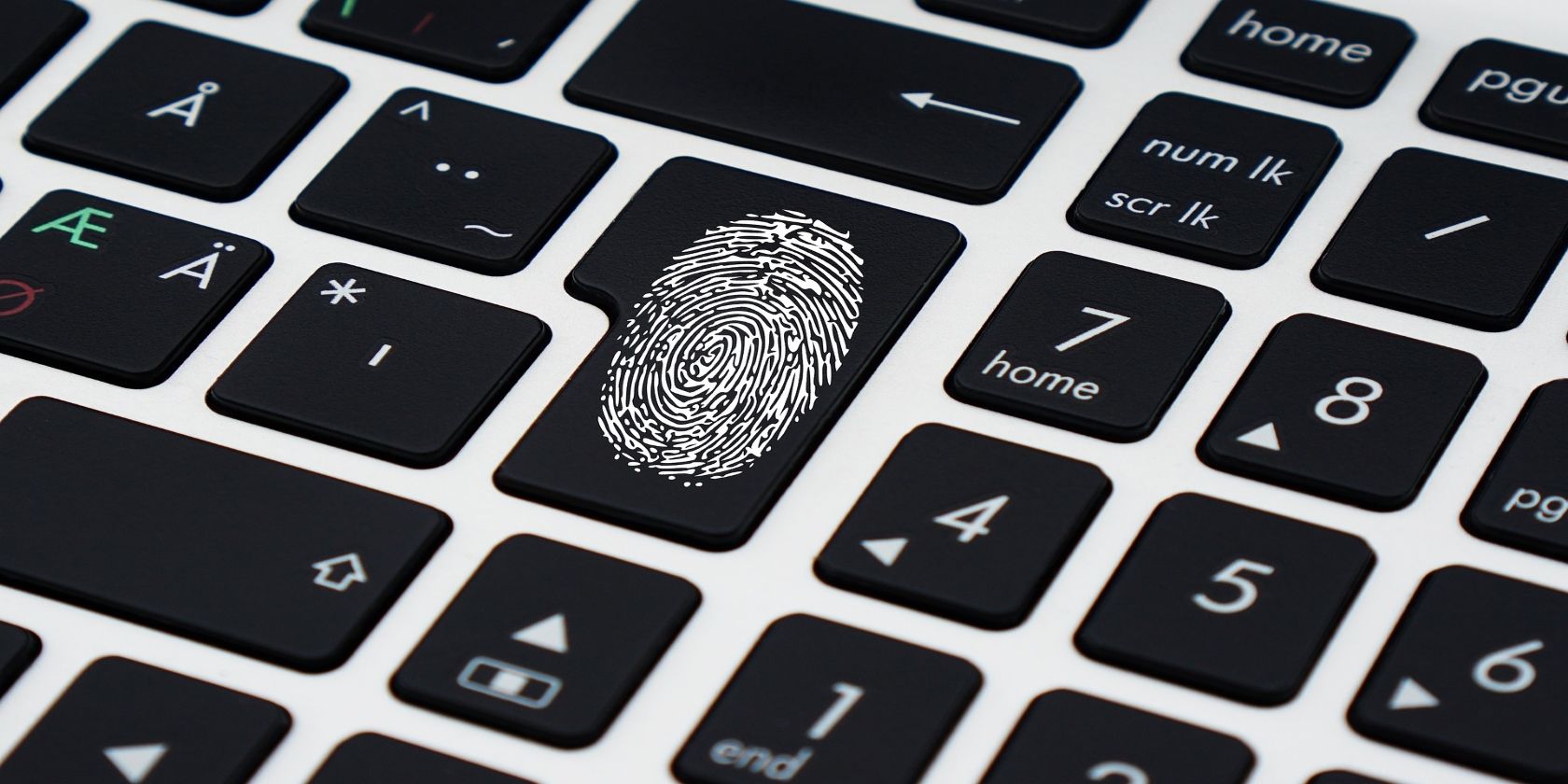 How to Set Up Your Fingerprint Scanner With PAM on Linux