C#’s structs are like a lightweight, but powerful, alternative to classes. Find out how to use this handy data type.

A struct can store attributes and related methods that, preferably, do not focus on behavior.

How to Declare a Struct

How to Populate a Struct

A struct stores data within its curly braces, in the form of attributes, constructors, methods, events, etc.

How to Create a Struct Variable

Each instance of a C# struct is known as a variable. There are two ways to create a variable from a struct. You can use a constructor:

Or you can assign values to individual attributes of a struct using the dot (.) operator:

Both approaches achieve the same result. The code above uses C# to develop a game object called Pokémon GO that has a brief description and 50 levels. So, now you can use the game1 object.

This prints the following output to the console:

The Differences Between a Struct and a Class

A struct and a class have a similar appearance, but they have many notable differences. They use different keywords for declaration. And structs support neither null references nor inheritance. 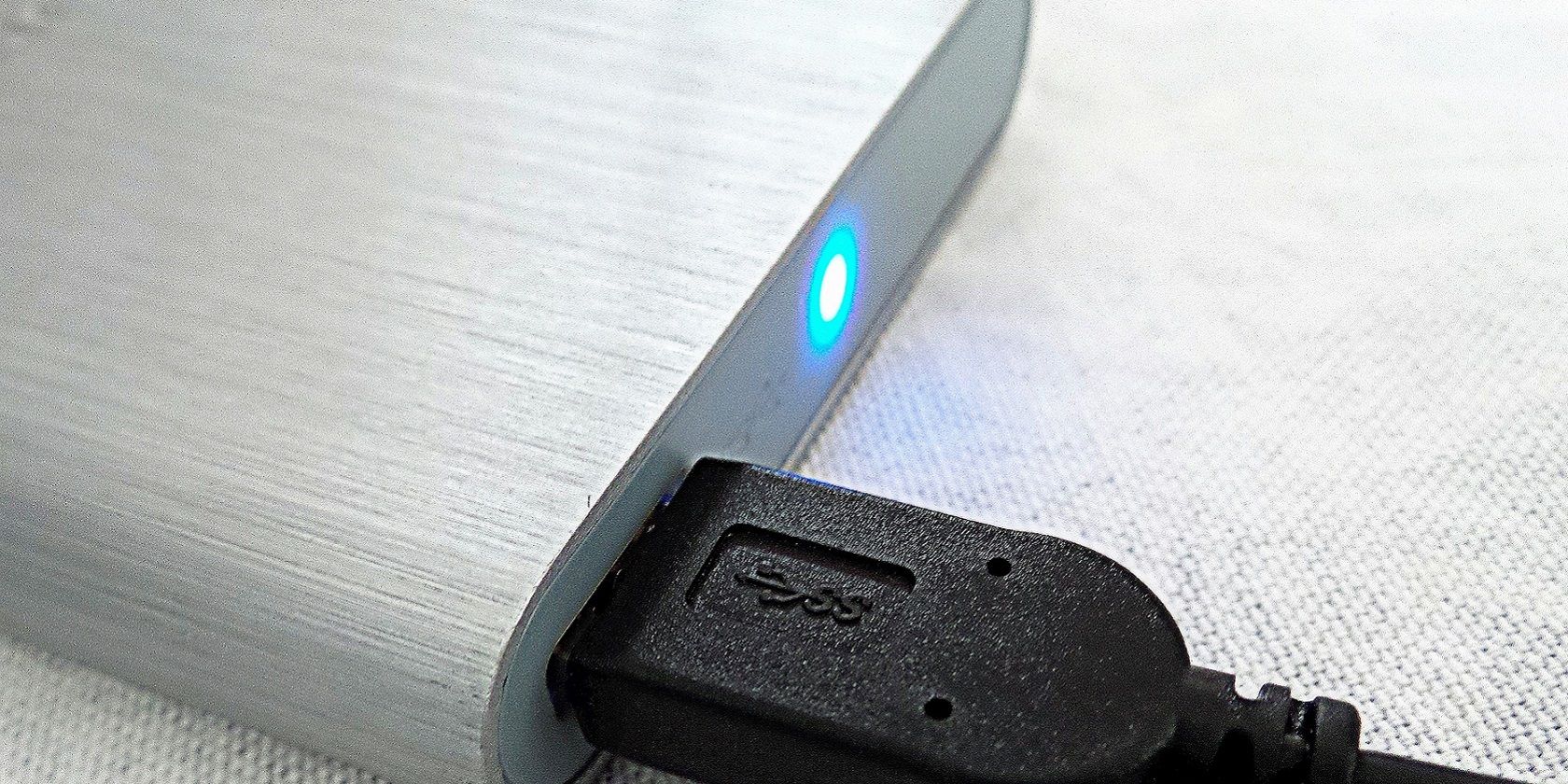 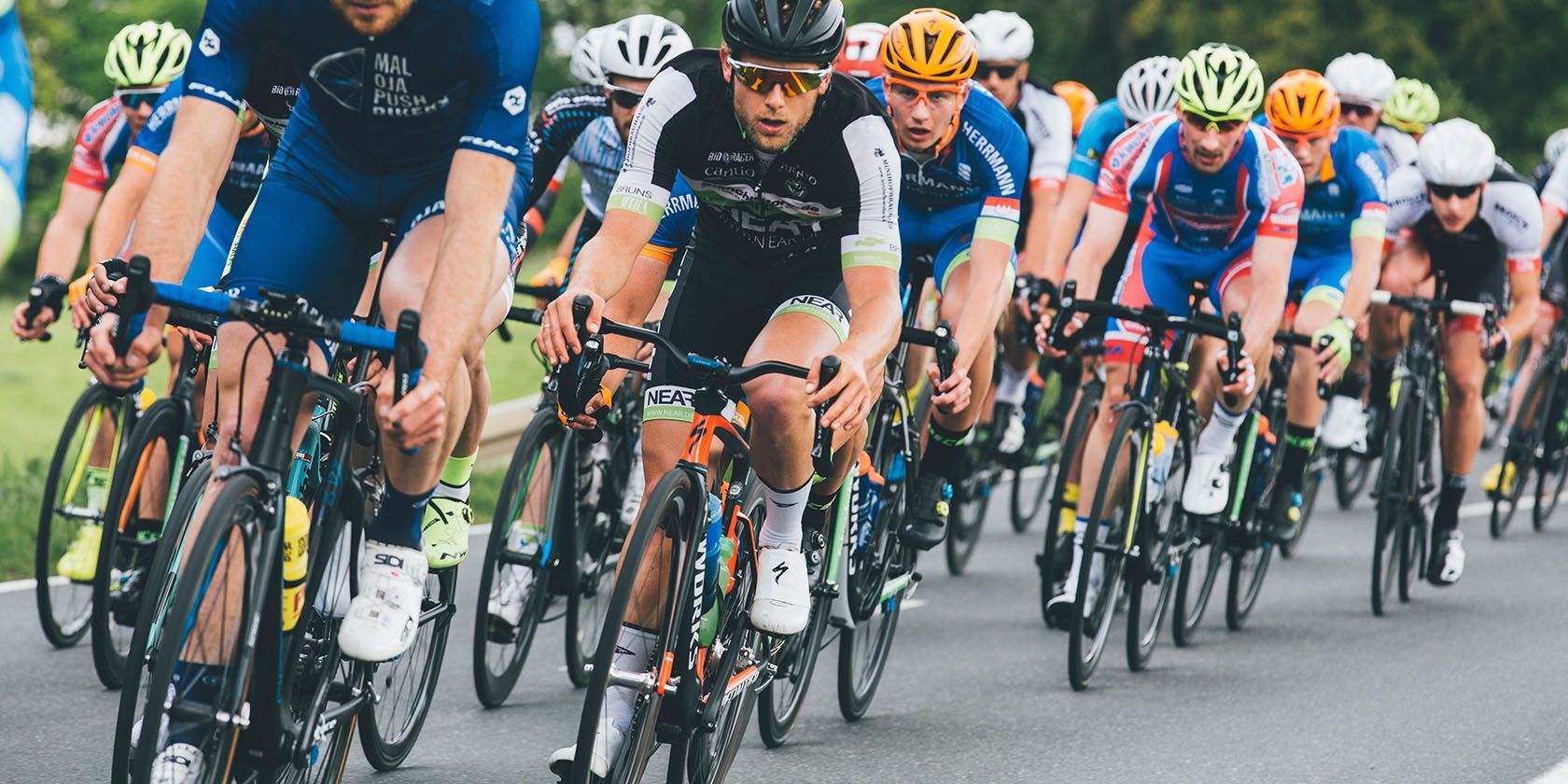 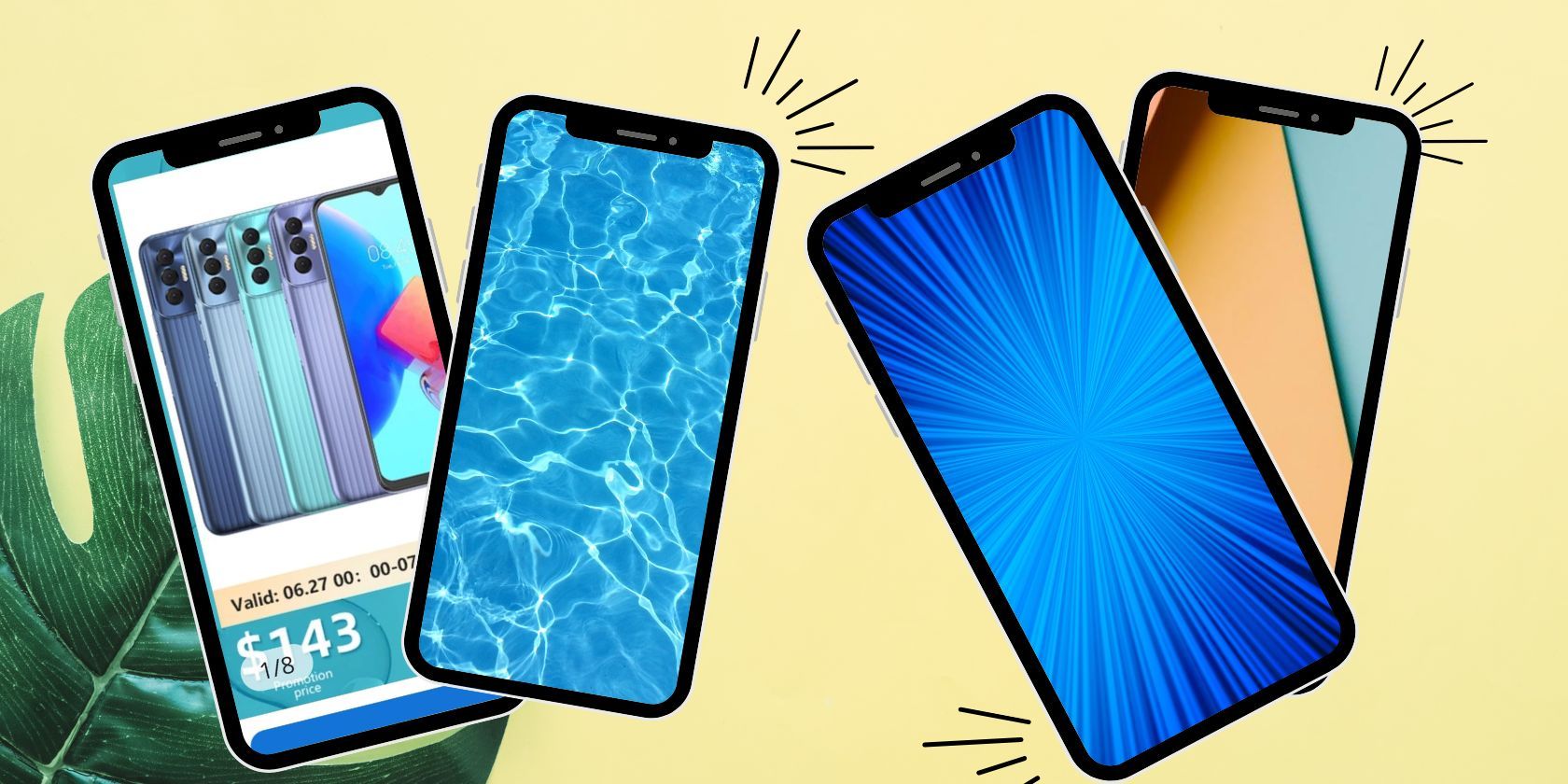 Are Those Cheap, Little-Known Android Phones Actually Worth Buying? 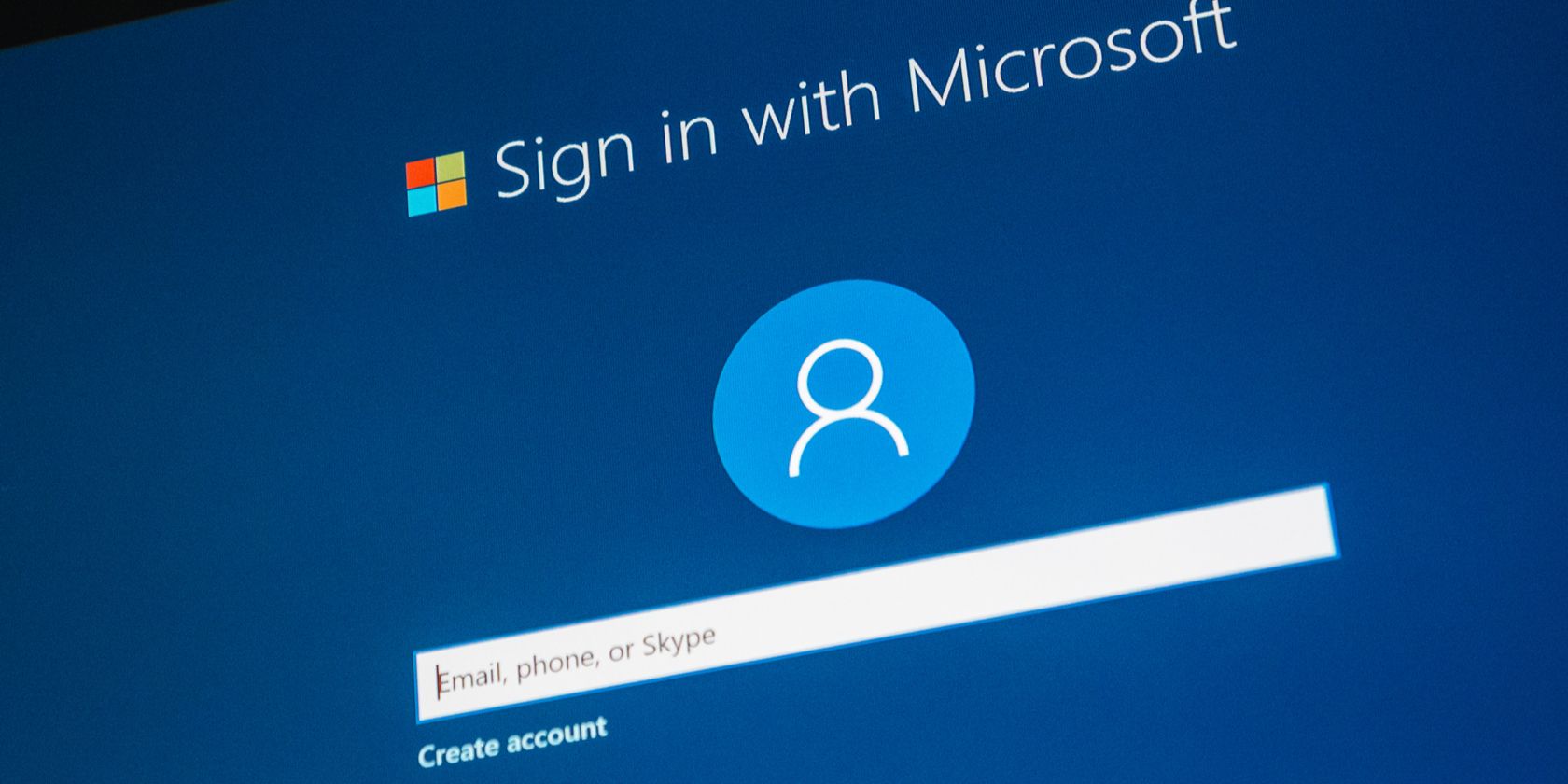 5 Security Tips to Consider When Using a Microsoft Account