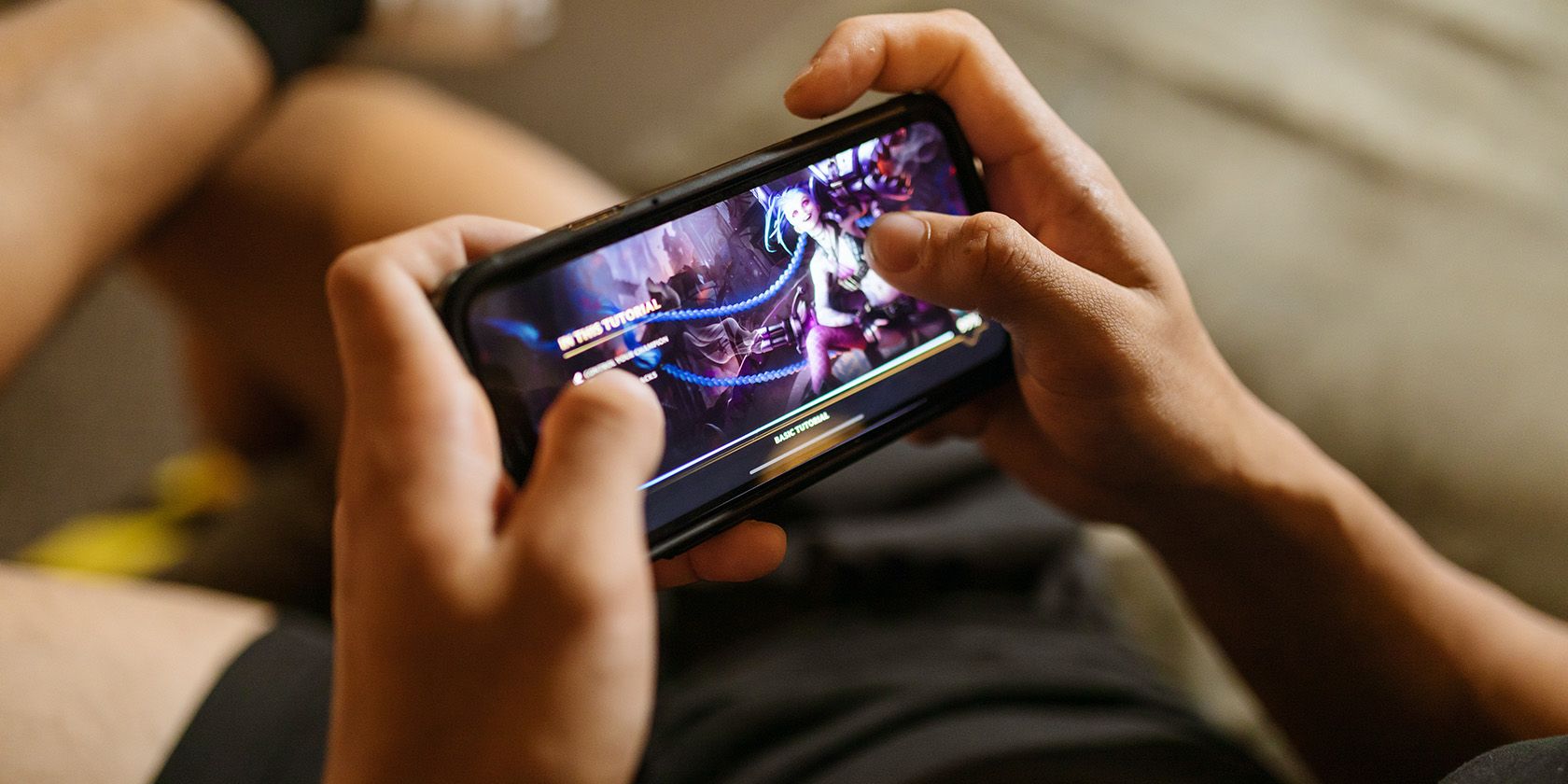 Multiplayer games are always fun to play. Instead of playing alone and getting bored, you can dive into the virtual world with your friends and enjoy the game. Studies have shown numerous advantages of multiplayer games like reducing stress, enhancing social development skills, improving hand-eye coordination, and many more.

FPS or first-person shooter games are among the most popular multiplayer genre. As it is more exciting to team up with friends and then fight the enemy squad, here’s a round-up of the ten best multiplayer FPS games you can play with friends.

Apex Legends Mobile is an online tactical shooting game that boasts legendary character-based gameplay. The game features 10+ legends, each having unique abilities to help you win the game.

You can team up with friends in duos or trios. Along with the 60-player Battle Royale mode, the game also features PvP (player versus player) modes like Team Deathmatch and Gun Game. Moreover, if you’re looking for competitive play, Apex Legends also has Ranked Games with fast combat-paced squad matches.

If you’re unfamiliar with some of the gaming acronyms we’ve mentioned (like PvP), check out the most common video game terms to brush up.

Call of Duty Mobile is one of the most famous online FPS games that features a 100-player Battle Royale mode and 5 vs. 5 team matches across thirty maps.

CODM focuses mainly on PVP modes; that’s why only two maps are available for the Battle Royale mode. Additionally, the game has Ranked Matches for Multiplayer mode, and you can customize your gear like weapons, characters, and equipment like grenades before starting the match.

PUBG MOBILE is also a tactical shooter, but unlike the above two games, this one has multiple maps for PvP and Battle Royale mode. You can play solo or with friends in a squad of two or four and dive into the Battle Royale with 100 players. The last survivor will take the chicken dinner home.

You can communicate with your teammates using the in-game voice chat, customize your character and weapons, and the game has a time-limited event with every new season update, which is fun to play.

Shadowgun Legends is a free-to-play FPS game with a sci-fi theme. It has two modes: Co-op for playing with your buddies and Story Mode for saving the universe from aliens.

The game boasts high-quality graphics and an epic storyline with missions on three different planets, and each operation is available in the Co-op mode to play with friends. Additionally, you can craft weapons, customize loadout, and can even use a gamepad to play the game.

But if your phone struggles to play games with high-quality graphics, you can take these steps to boost its gaming performance.

Warface Global Operation is a new free-to-play online shooter game by MY GAMES. The gameplay contains intense violence, so only play the game if you’re older than 16.

It features four modes: TDM, where the first team to hit 40 points in 6 minutes wins; Control, where you need to capture a zone from the enemy; Plant the Bomb, where you need to capture and plant the bomb, then prevent the other team from defusing it, and, lastly, Free for All, where the player fights with everyone else to secure the first 15 kills.

Infinity Ops is a sci-fi multiplayer FPS game based on the cyberpunk theme. The game focuses on PvP combat and features four modes: Deathmatch, Team Deathmatch, Hardcore, a realistic combat mode, and Custom, so you can create your own rules and play with friends.

The game is well optimized for low-end devices and has many different graphic settings for better performance. Like other games, you can customize your character and weapons and invite your friends to play along.

This game, along with the other games on this list, features in-app purchases. To avoid spending beyond your gaming budget, ensure you understand what in-app purchases involve.

Critical Ops is the CS: GO of Android. It is popular among mobile FPS gamers and has 50M+ downloads with 1M+ daily active players. It features PvP matches like CS: GO, and you can choose between the Terrorist and Counter-Terrorist teams and fight.

Gameloft’s most recent title in its Modern Combat FPS series is the Modern Combat Versus. It is an online PvP shooter game with character-based gameplay and a sci-fi theme.

You can choose a character from the list of 17 characters, where each possesses a unique ability to give you an edge over others. After selecting, you can have a 4 vs. 4 battle across six distinctive maps that are great for close-range as well as long-range fights.

As the name says, this is also an online multiplayer PvP FPS game. The game is famous for its easy-peasy controls; therefore, if you’re new to FPS gaming, this is one of the best games to start your multiplayer FPS journey.

The game has seven FPS modes you can play with 20+ characters on fourteen unique maps. It offers various customizations like crafting weapons, choosing abilities, changing outfits, and more.

FPS Online Strike is a multiplayer PvP game optimized for low-end mobile devices. The game has good graphics and simple controls. It can maintain constant frames without stutters or lag on devices having weak chipsets.

The game features numerous modes, including a PvP mode for ten players and many modern weapons. Also, for the best FPS shooting experience, you can only use the ADS on sniper rifles, as this improves the aim while moving and shooting the target simultaneously.

But if you want to play on a low-end PC, some FPS titles work straight from your browser; no installation is required!

Enjoy Gaming With Your Friends on Your Android Phone

If you and your buddies love playing FPS games on consoles, then you will love the games we’ve listed. By downloading these to your Android phone, you could play matches with your friends even if you don’t have your PlayStation or Xbox with you. 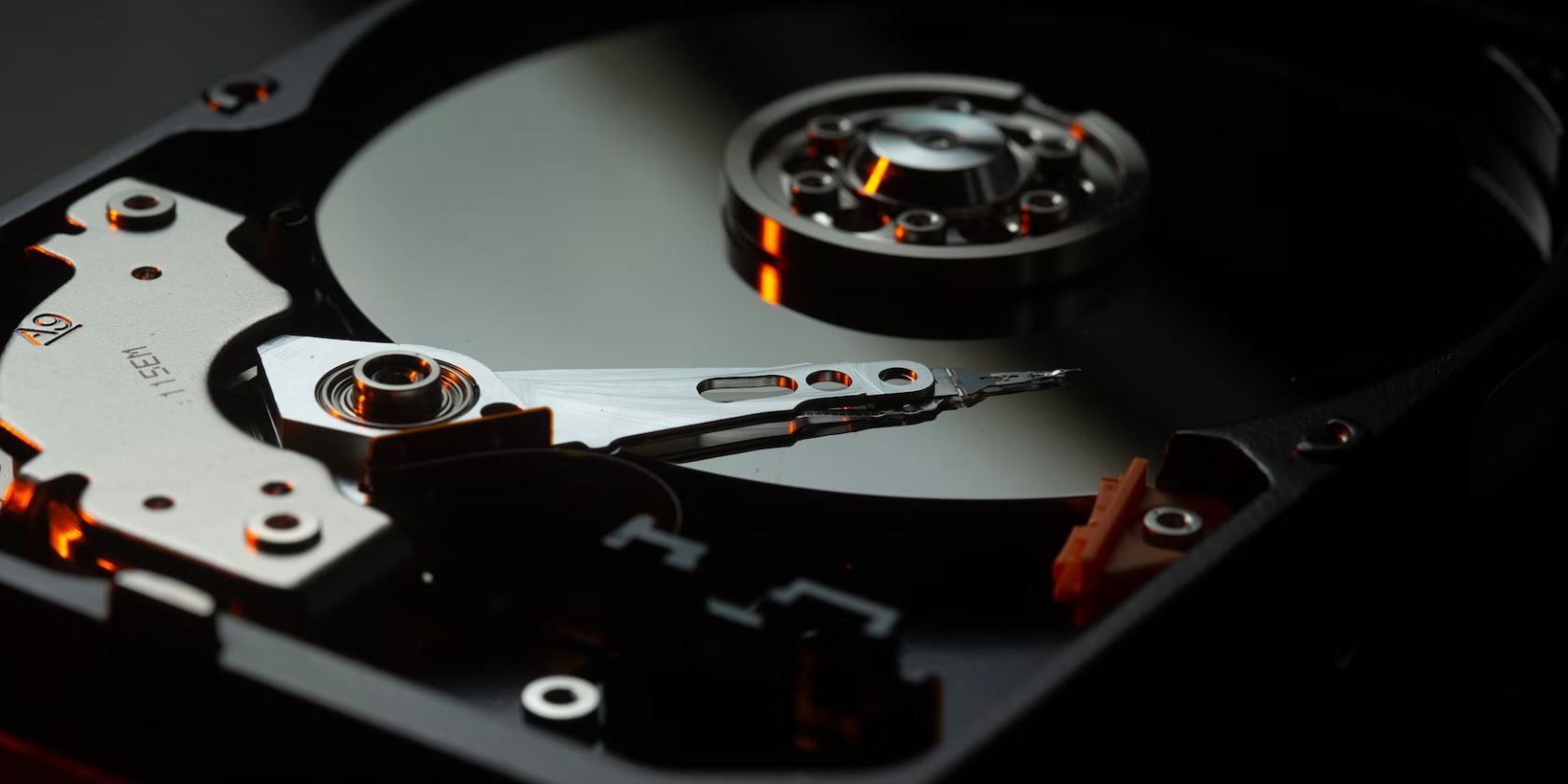 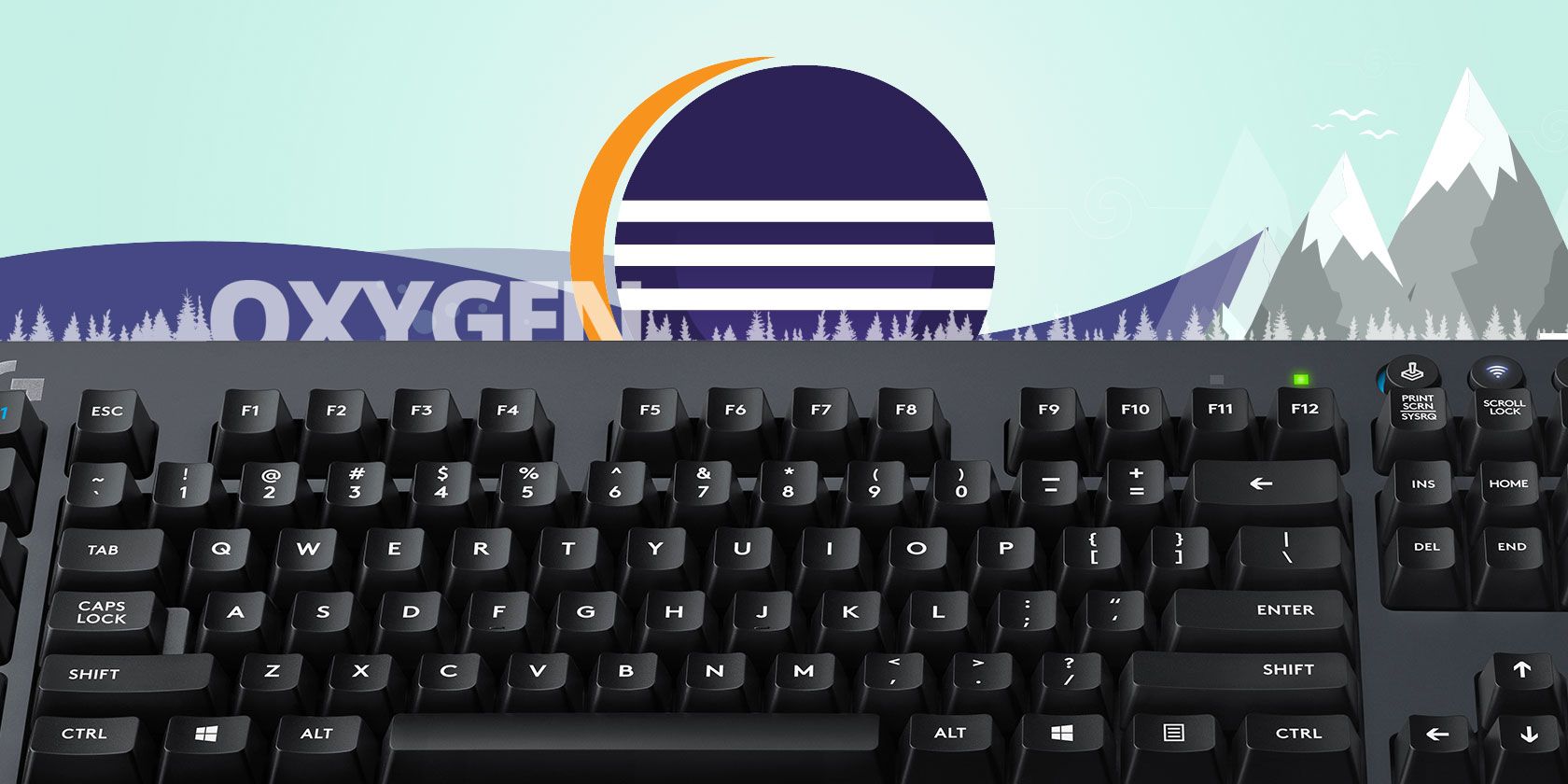 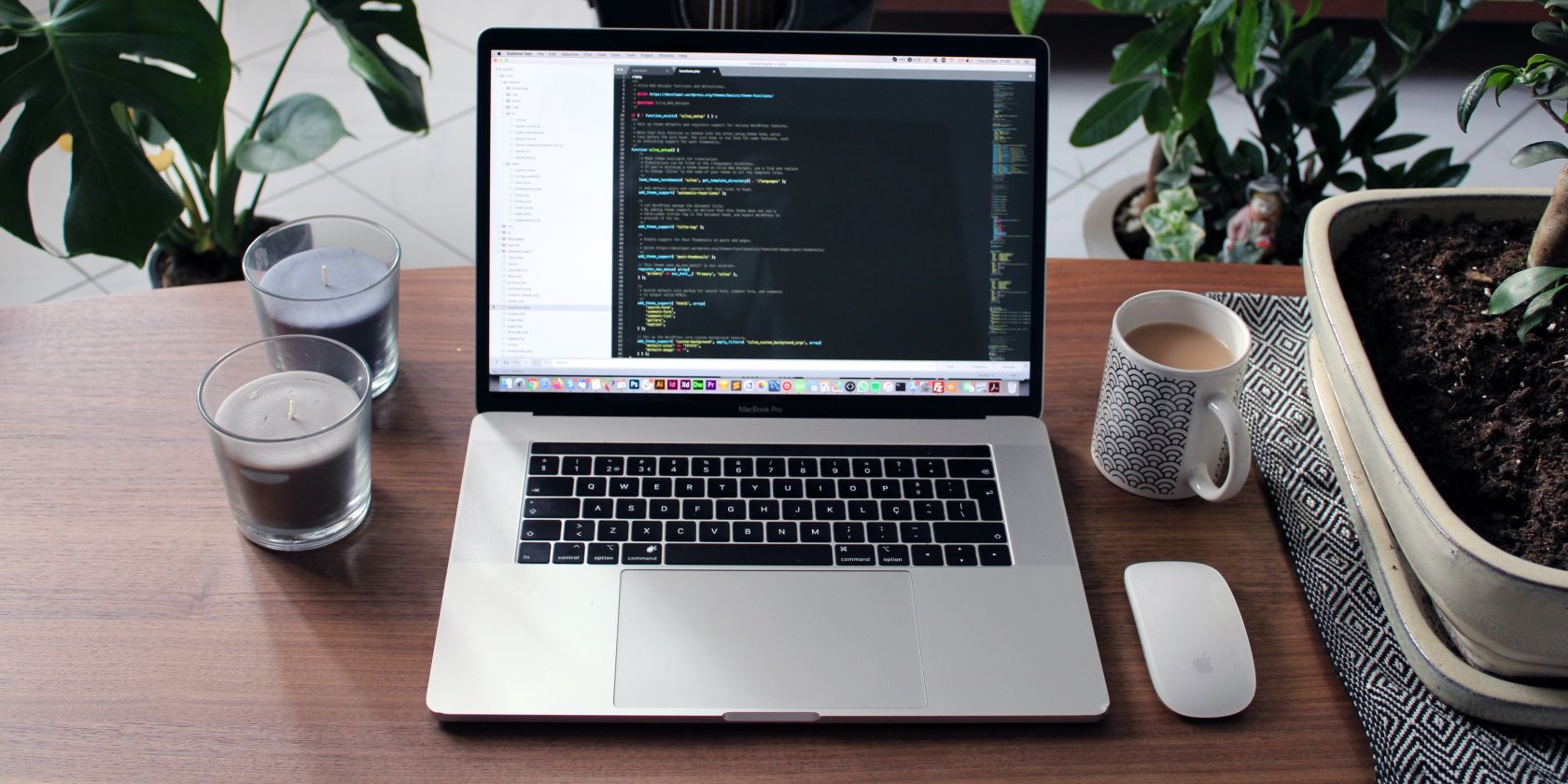 How to Create and Use Your Own Components in Angular

MVC, MVP, MVVM: Which One to Choose?