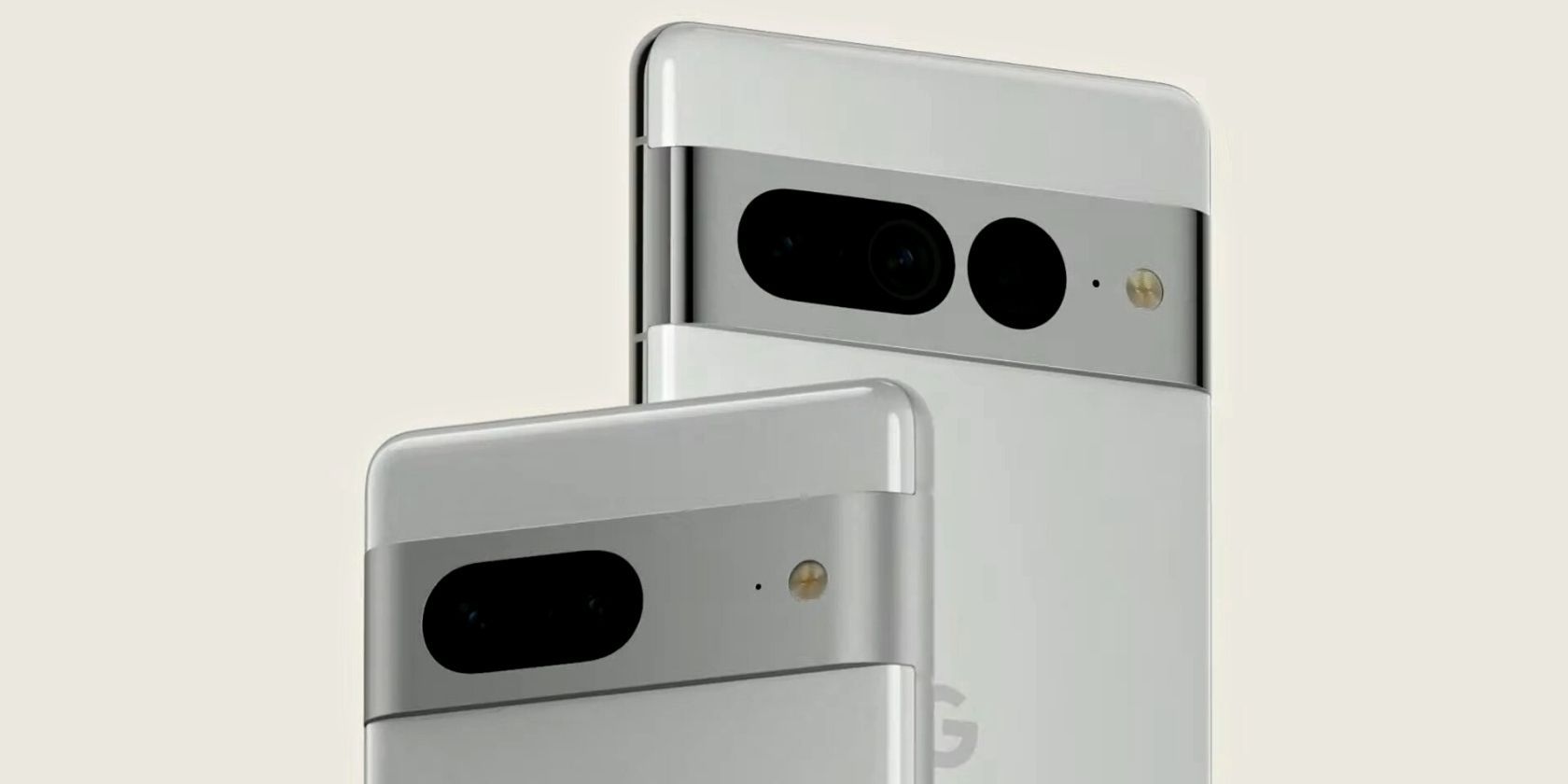 The Android 13 Beta 4 contains possible hints that Google might release a Pixel 7 Ultra alongside the Pixel 7 and Pixel 7 Pro.

Google will launch the Pixel 7 and Pixel 7 Pro this fall. The company confirmed that plan at its Google I/O developer event back in May, when it gave us the briefest of glimpses of the new phones. But there are rumors that a third device, the Pixel 7 Ultra, might be released alongside that pair.

The news comes via info gleaned from the final Android 13 beta and adds to an earlier suggestion that a higher-end Pixel might be on the way.

Is There a Google Pixel 7 Ultra?

As reported by XDA, the developer Kuba Wojciechowski has been digging through the camera code from the Android 13 Beta 4 and has uncovered details about the cameras that will be used in the upcoming Pixel 7 phones, along with a reference to another unknown device codenamed Lynx.

Little else is known about it other than that it uses the same main camera sensor as the other Pixel 7 phones but has a new—presumed telephoto—secondary camera and a new selfie camera, both made by Sony.

Wojciechowski suggests that Lynx might simply be a reference to an internal device that Google uses to test camera sensors, although it isn’t the first time that the existence of a possible Pixel 7 Ultra has been suggested. Back in May, 9to5Google found references to Lynx and other unknown hardware in the code from the Android Open Source Project.

The latest leaks also include references to a device with the codename Passport or Pipit (P7), which is presumed to be Google’s first foldable Pixel. That isn’t expected to launch until next year.

As for the devices we do know about, the Pixel 7 and 7 Pro will both use the same main and ultrawide cameras that the Pixel 6 phones had—a common move for Google, which tends to re-use camera hardware over many generations of devices. The telephoto lens on the 7 Pro will be switched from a Sony to a Samsung model, although the resolution will remain at 48MP.

Introducing a new phone in the $1000+ price bracket would make sense as it would see the Pixel range expand to fill all the key price points from the mid-range and above.

The 7, 7 Pro, and 7 Ultra would offer three variations on flagship phones with a range of screen sizes and features, while presumably, a Pixel 7a will follow next year to target the increasingly competitive mid-range market, just as the Pixel 6a has done this year. 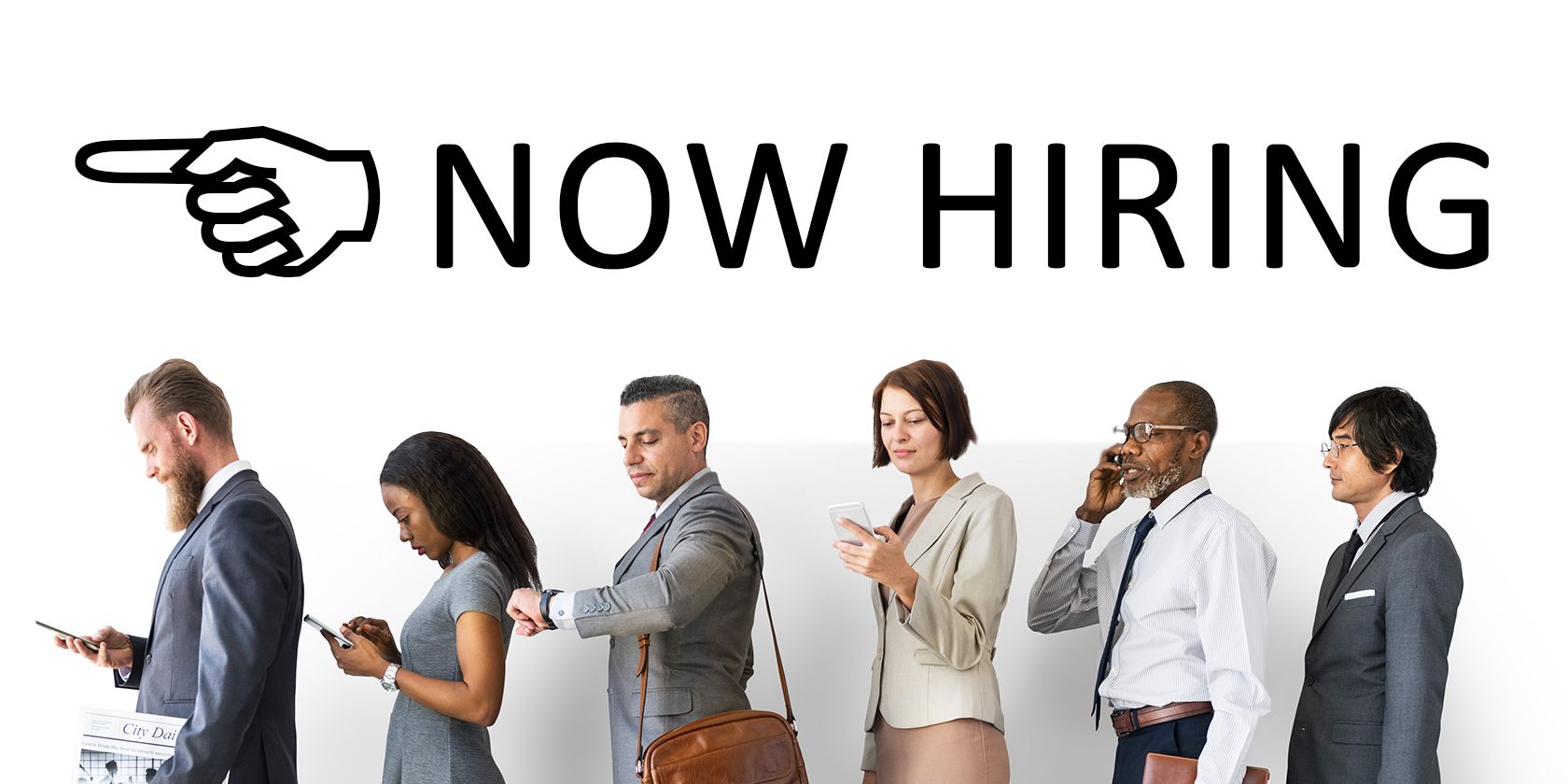 6 Tips to Get the Best Candidates for Your Job Post 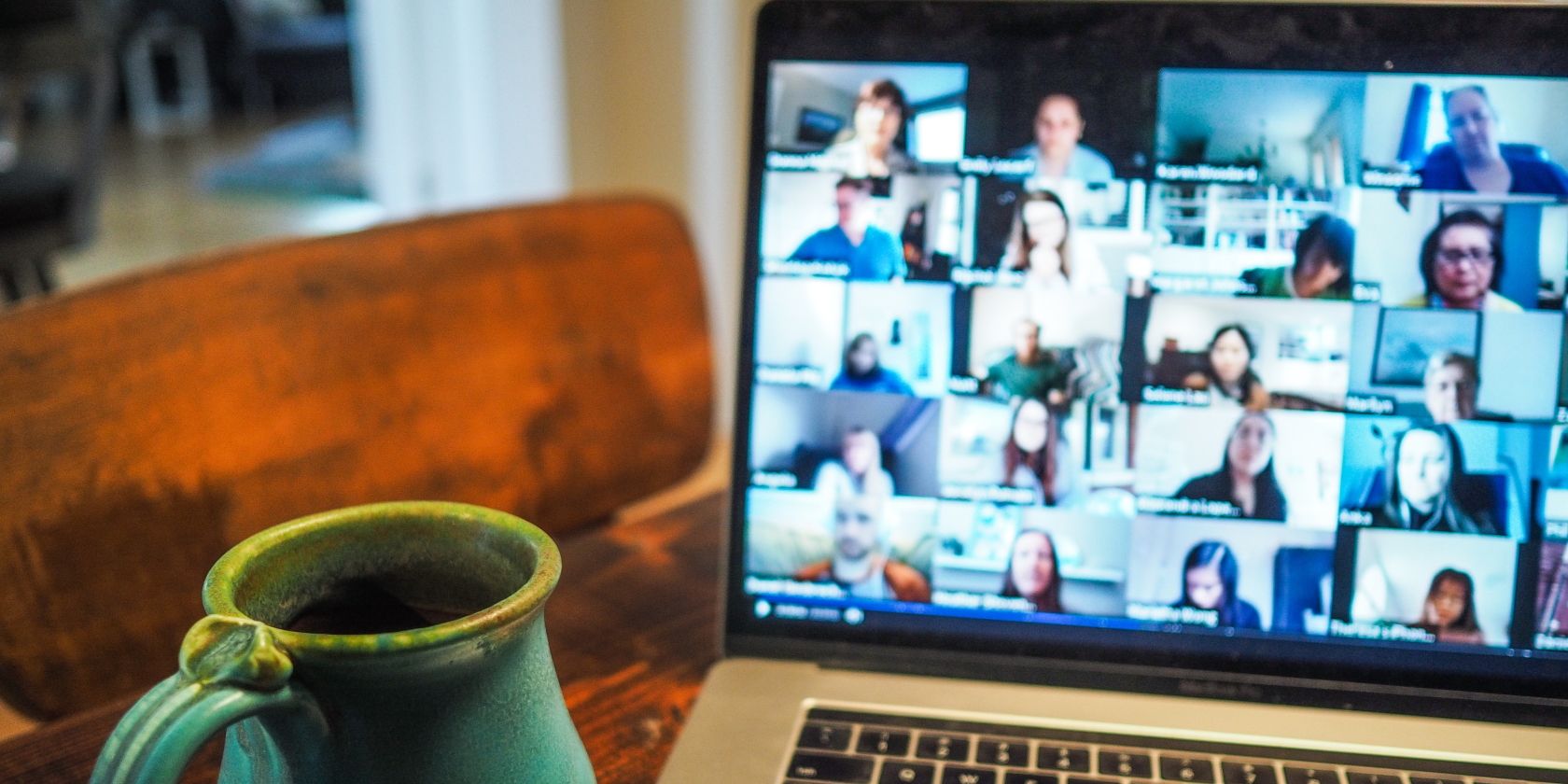 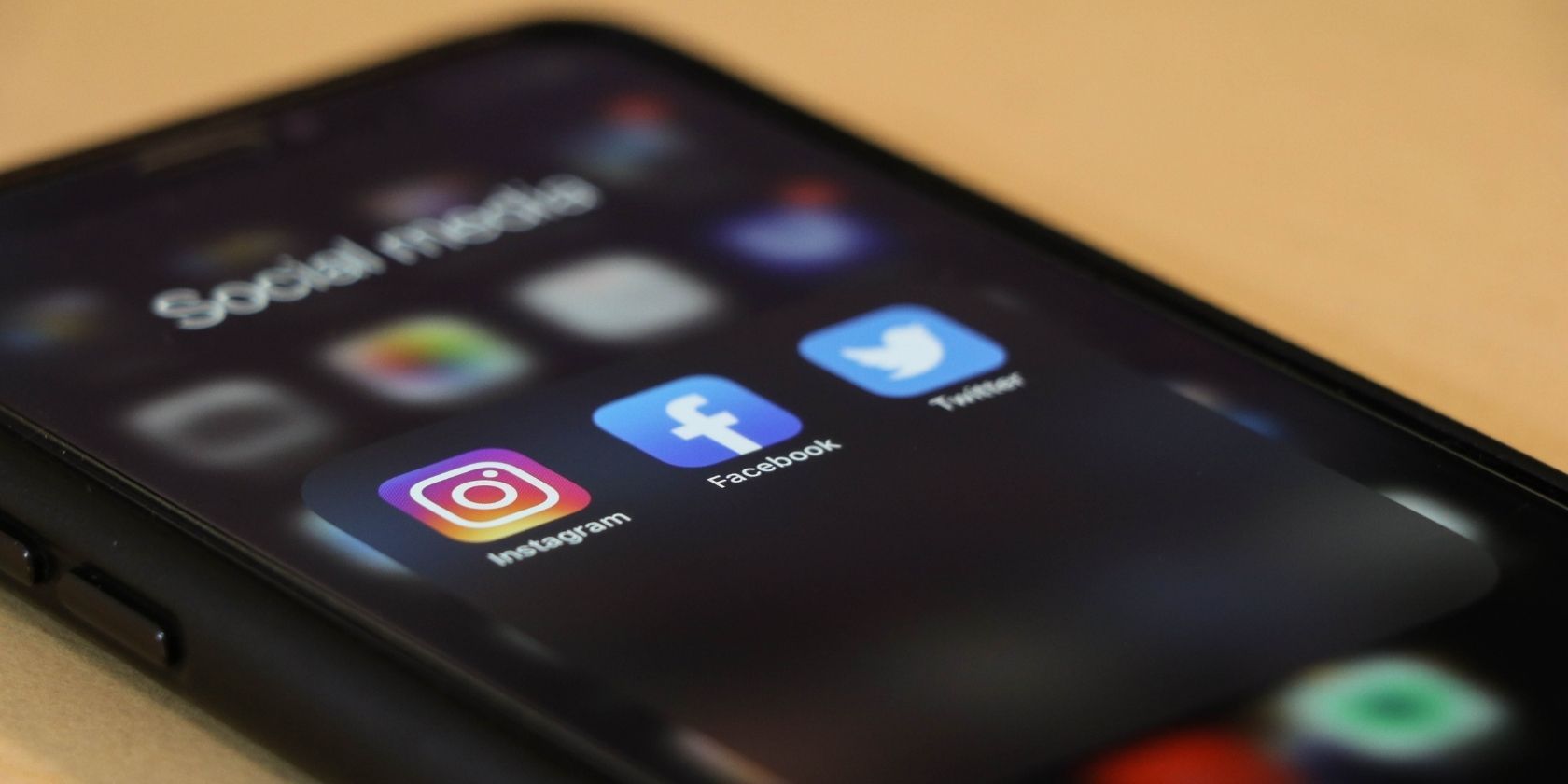 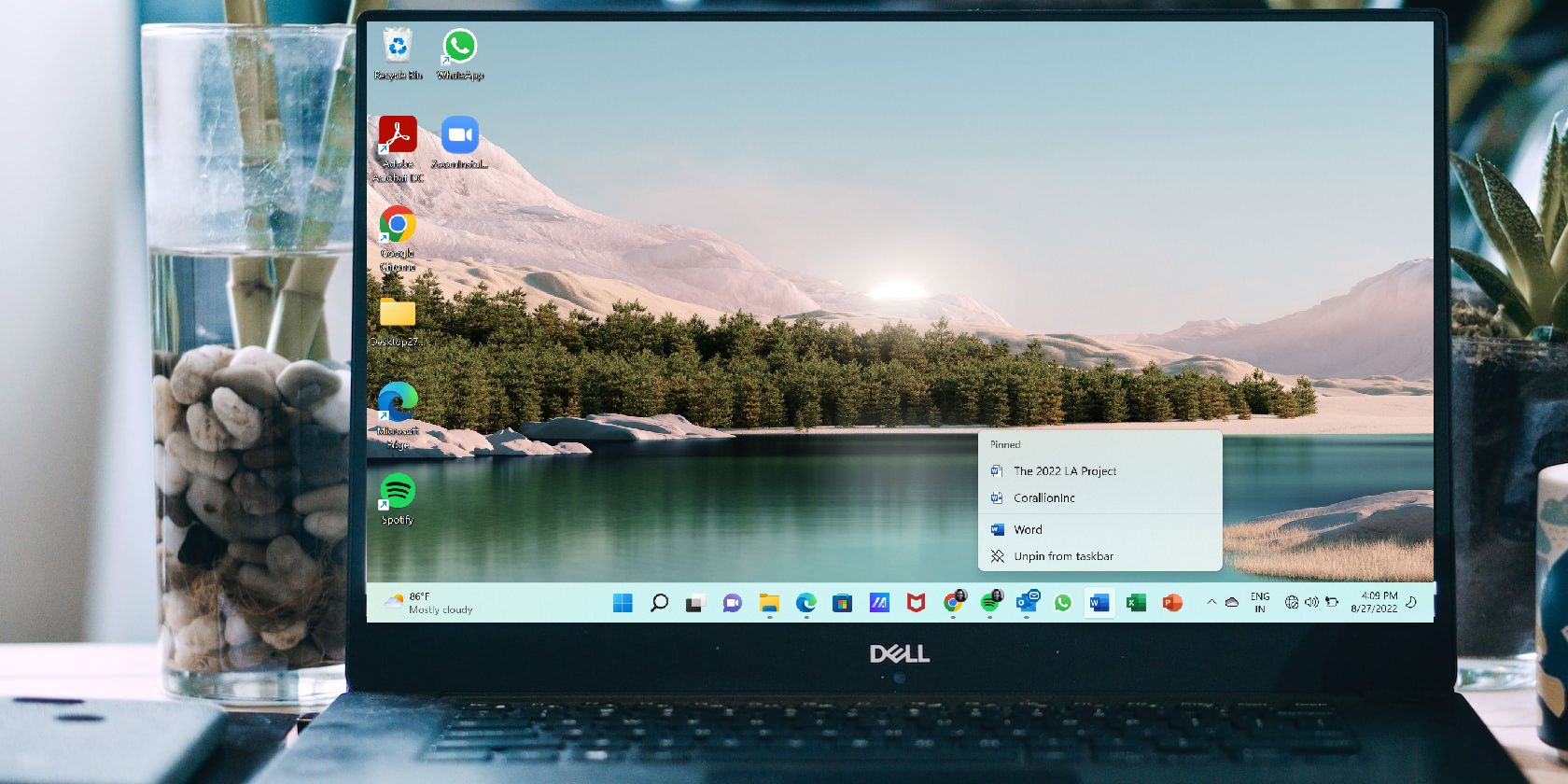 How to Pin Word, Excel, and PowerPoint Files to Their App Icons on the Windows 11 Taskbar