The angry balls drink is pretty straightforward, with just two ingredients. Don’t be mistaken in thinking you can’t change it up. These will get you started.

Garnishes for the Angry Balls Cocktail

Just because a drink doesn’t call for a garnish doesn’t mean you can’t add one.

About the Angry Balls Drink

The name of this cocktail is neither threat nor promise; rather, the angry balls moniker comes from the two brands people often turn to when they make this drink: Fireball whisky and Angry Orchard hard cider. It’s a beer-style cocktail, otherwise known as the beer cocktail or even the beertail. While not a beer, hard cider is a close cousin. Since it is such a simple cocktail, it’s a great addition to any BBQ, especially as it’s so quick to mix up. It also wouldn’t go amiss at a Halloween and another fall party where it’ll fit in perfectly thanks to the apple and cinnamon flavors. Tasty hard cider cocktails aren’t new to the world, and they’re the perfect way to enjoy a refreshing and crisp cocktail without having to compile a long list of ingredients.

Get Happy With Angry Balls

Dive on into a drink that’ll leave you smiling and happy despite its fight-worthy name. The only thing angry is the zap you’ll get from the cinnamon whiskey, but blended into the crisp hard cider, it’s the most perfect combination you’ve ever explored. Isn’t it time you got a little angry? 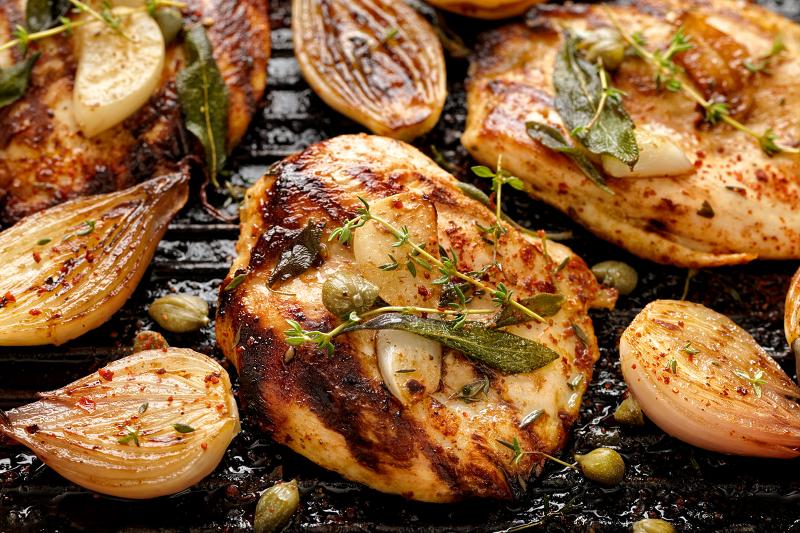 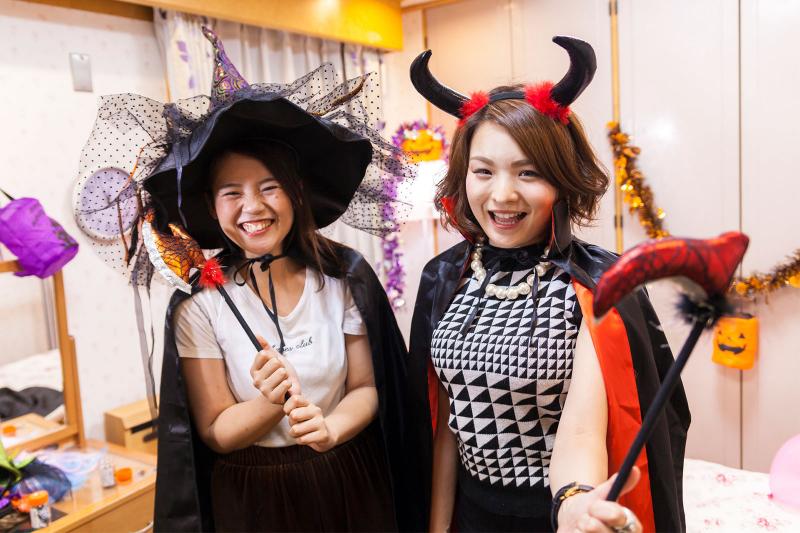 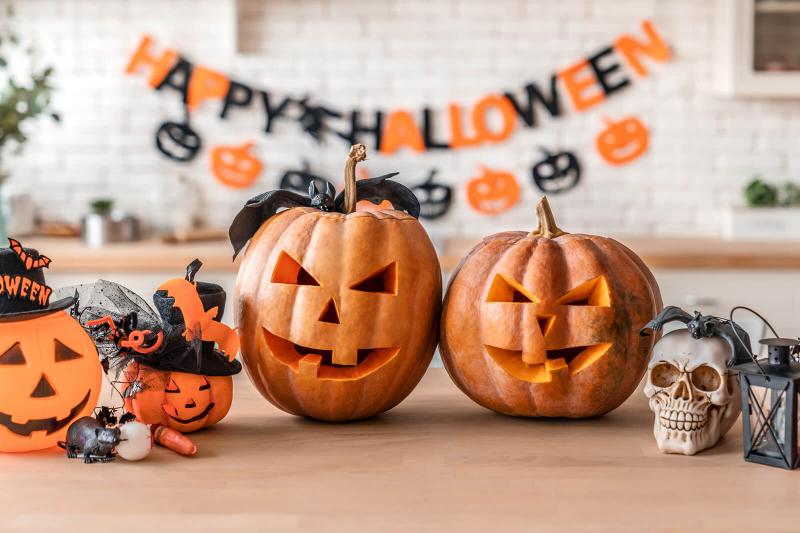 Ultimate Guide to Your Most Spooktacular Halloween Ever 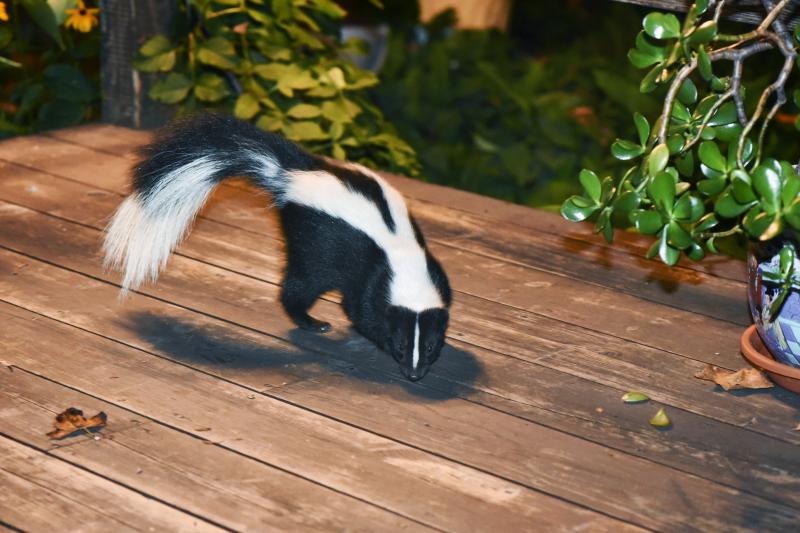