Variations of the Blinker Cocktail

Easily customize your blinker cocktail for you or anyone lucky enough to enjoy one you’ve made.

Dress your cocktail up or let the drink do the talking with these garnish suggestions.

The History of the Blinker Cocktail

Fairly unknown, the blinker cocktail is one that you may have flirted with in the past. It’s something close to a whiskey sour, yet not quite, but also similar to the Boston-original, Ward 8. While younger than both of those cocktails, it’s a cocktail that history traces back to the nearly 1900s when Patrick Gavin Duffy’s The Official Mixer’s Manual published the recipe. However, today’s blinker looks a little different as Duffy calls for grenadine rather than a syrup, while yet another recipe uses raspberries with simple syrup for that plummy flavor.

A Rye Cocktail for Summer

Too often, rye is thought of as a winter liquor when it actually makes for a fantastic summer spirit. The blinker cocktail answers the rye lover’s qualm when the sun is shining, and they want something bold yet crisp. Now, isn’t that easy summertime living? 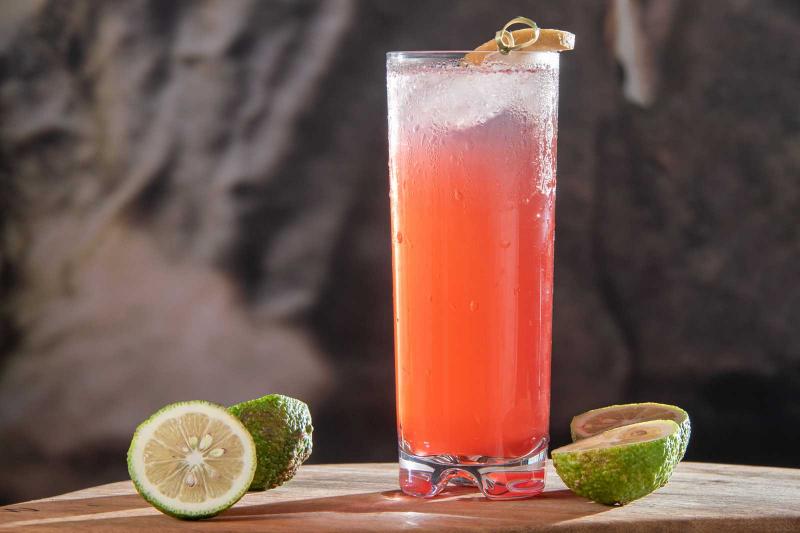 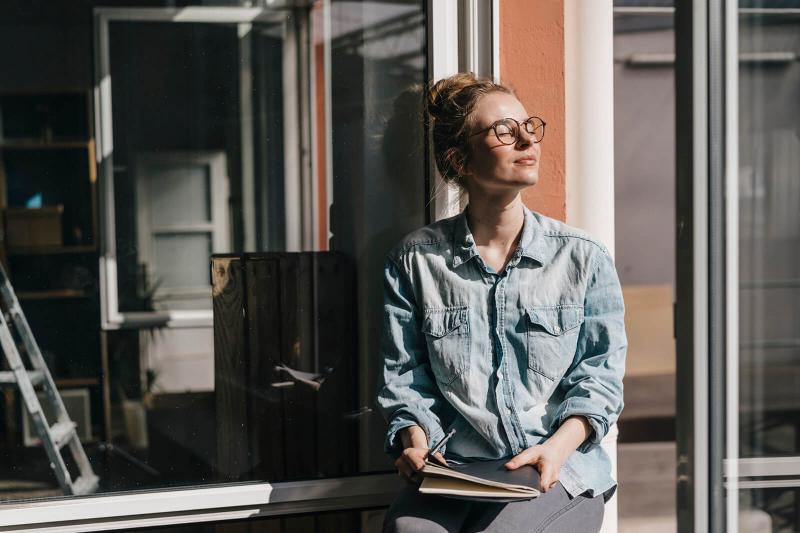 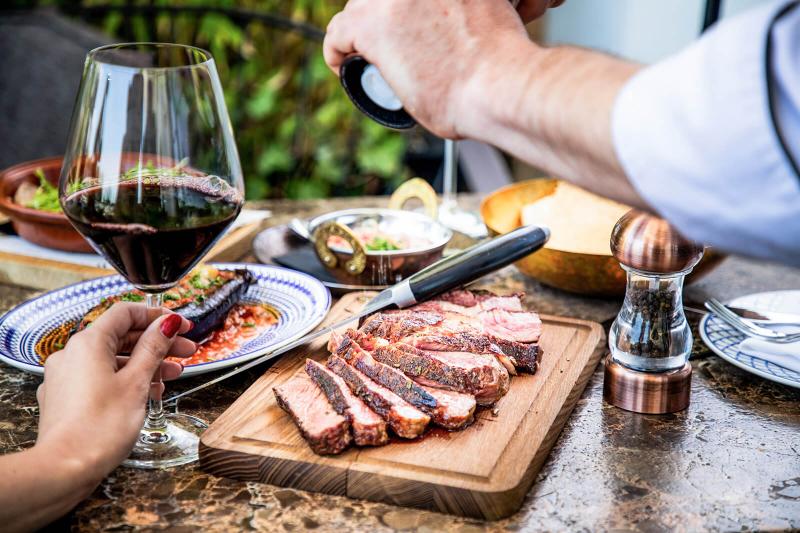 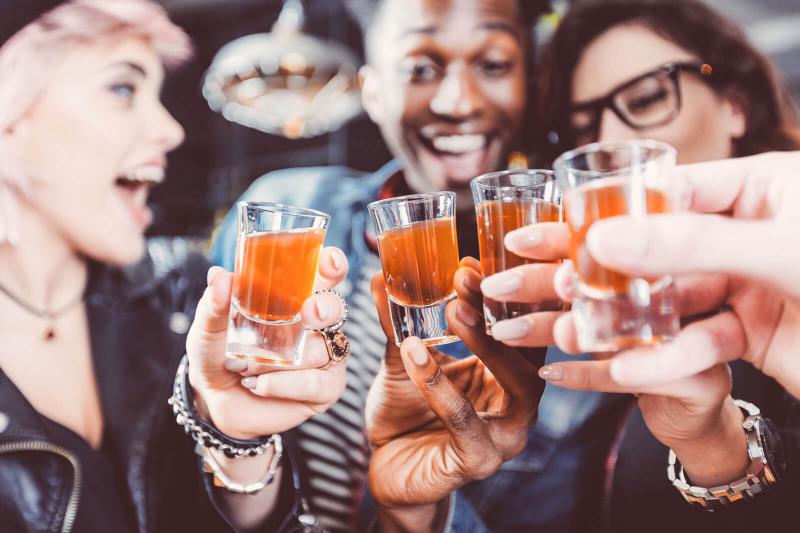