On June 28th 2022, popular open-source email client Mozilla Thunderbird released a major new version. An update so impressive that it skipped ten extra version numbers, going from v91 all the way to v102.

It was announced that the application would receive a completely modernized user interface by version 114. While the user interface overhaul isn’t complete, this latest release has already kicked things off. So let’s find out what’s new in Thunderbird 102!

The first thing you’ll likely notice about Thunderbird 102 is the new colorful icons in the Folders pane. Previous versions used dark icons on a light background (and the reverse in dark mode).

Even the icons that didn’t receive colors, like those in the Mail Toolbar and Quick Filter Bar, are filled with a soft gray tone, rather than the dark outlines seen in previous versions. You’ll probably also notice fewer text labels in the upper toolbars, as the new version uses the cleaner icons-only approach by default on a handful of buttons.

Address Book and Chat have been removed from the Mail Toolbar, while Calendar and Tasks are no longer located in the far-right corner of the Tab Bar. These functions, along with Mail, have moved to the new Spaces Toolbar, located along the left-hand side of the user interface.

The Spaces Toolbar also has a shortcut to Settings towards the bottom. Below that is a left arrow for collapsing the toolbar into a Space Button at the top left of the Tab Bar.

This new placement organizes Thunderbird’s features in an easily comprehensible view. Since Address Book, Calendar, Tasks, and Chat are separate functions to Mail, this makes a lot more sense. It was a common complaint before, despite Thunderbird being one of the best email clients for Linux.

The Address Book in Thunderbird 102 has been completely overhauled. It no longer opens in a separate window, but simply as a new tab.

Likewise, adding and editing contacts happens in an overlay rather than yet another new window.

While nothing has changed by default, message headers can now be customized for a more modern look. Along with changing the Buttons from Icons and text to Text or Icons, you’re now able to Show sender’s profile picture, Always show sender’s full address, Hide labels column, and set a Large subject line.

Moving on from user interface changes to brand-new features is the Import/Export Wizard. Believe it or not, this functionality was previously only provided by plug-ins.

The Export wizard allows you to save your accounts, messages, address books, and settings to a zip file for import to another instance of Thunderbird.

Along with the exported zip file, the Import wizard can also retrieve data from other installations of Thunderbird or Mozilla’s cousin project SeaMonkey.

With Thunderbird 102, the Best Keeps Getting Better

While we already consider Thunderbird as the best Linux email client, many users found the UI dated and overwhelming. Fortunately, Thunderbird 102 makes the application a lot more approachable.

The redesigned icons, Spaces Toolbar, new Address Book, and message header customization combine to really modernize the look of the app. The addition of a native Import/Export wizard and support for the open-source Matrix chat protocol are just two more reasons to give the new Thunderbird a try. 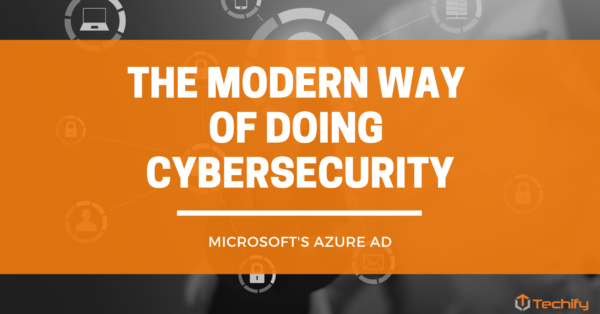 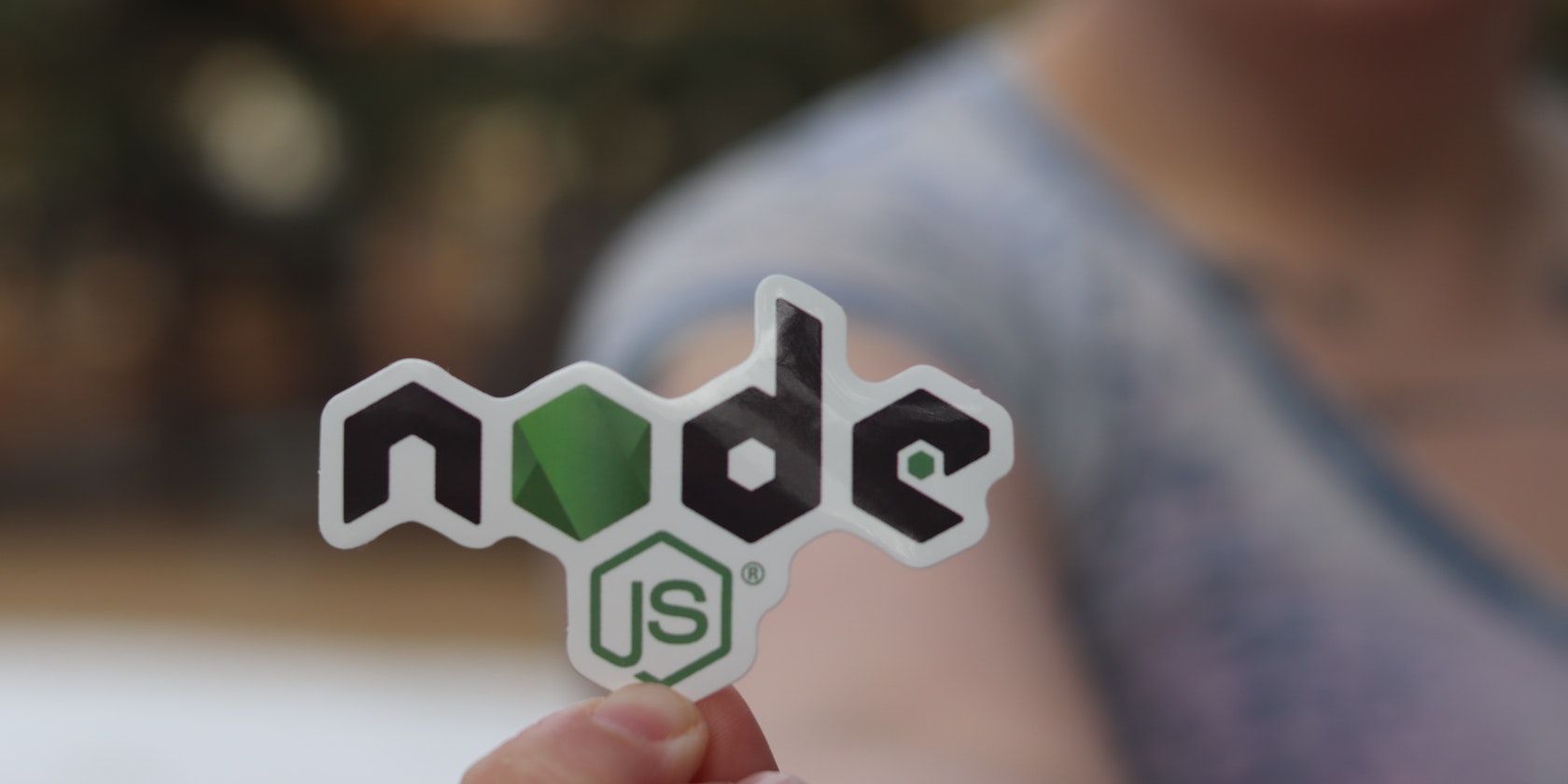 What Does That Mean for You? 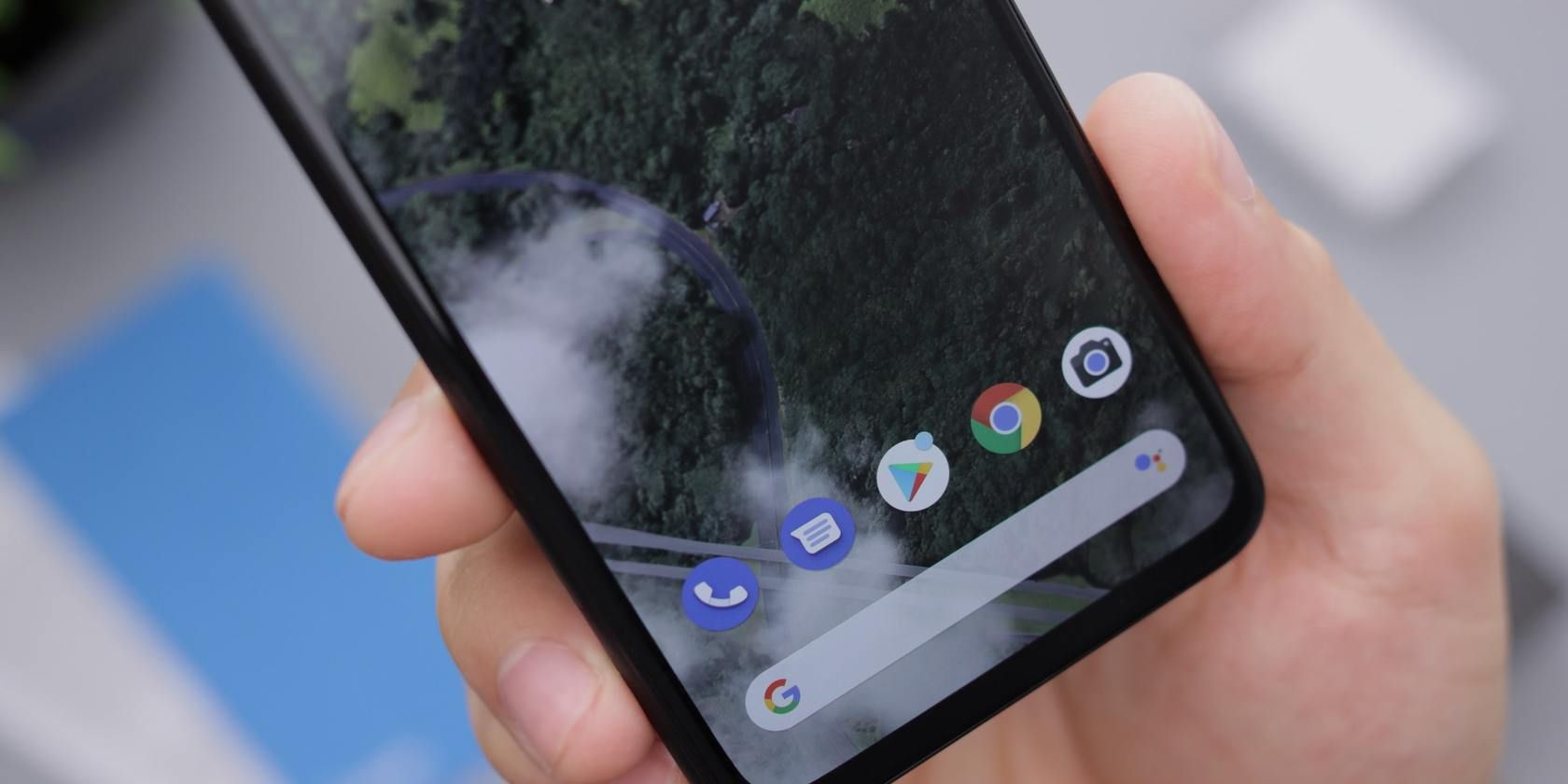 The Top 12 Android Secret Security Codes You Need to Know