The Galaxy Z Flip4 and Z Fold4 look set to be unveiled at an upcoming Galaxy Unpacked event in August.

The next generation of Samsung’s folding phones, the Galaxy Z Fold4 and Galaxy Z Flip4, look set to be unveiled on August 10, after Samsung confirmed the date for its latest Unpacked event. But as ever, there are no secrets in the Android world, so new images of the phones have been leaked, showing them in all their glory.

Samsung’s announcement of the latest Galaxy Unpacked showcase confirms that foldables will be at the center of the event. Of the two devices expected to be unveiled, the Z Fold4 is the flagship model.

The images have been leaked by Evan Blass at 91mobiles.com. Although they don’t give a whole lot away, you do get a glimpse of the colors—phantom black, beige, and grey-green.

There has been talk of the Fold4 supporting a built-in S Pen, although you cannot see from the images whether there’s any housing for one. Other specs that have been widely rumored include a Snapdragon 8+ Gen 1 processor, a 128GB storage option perhaps offering a cheaper entry point for users, and a 4400mAh battery that’s a little smaller than on the previous model.

As well as the images from 91mobiles.com, above, extra images of the Z Flip4 have been published at MySmartPrice giving a better look at the various color options—blue, black, cream, and lavender.

Among the expected upgrades to this phone are a more subtle crease, a slightly larger battery than before, and the same Snapdragon 8+ Gen 1 processor as on the Fold4. The secondary screen is also thought to have grown a touch, from 1.9 inches on the Flip3 to 2.1 inches.

The Flip4 is the more mainstream of the two foldables. Its cheaper price and more pocketable design meant that the Flip3 reportedly sold more units than all other folding phones put together, grabbing 52% of the market. With talk that both the new models could be cheaper than the old generation, it seems likely that that success will continue.

What to Expect From the Unpacked Event

The Fold4 and Flip4 will be the highlights of the Galaxy Unpacked event in August. But it’s unlikely they’ll be the only hardware unveiled on that date. Samsung’s latest smartwatch range, the Galaxy Watch5, is also set for an imminent launch. And, of course, those two devices have already been fairly well leaked.

You can watch the event on the Samsung website on August 10. 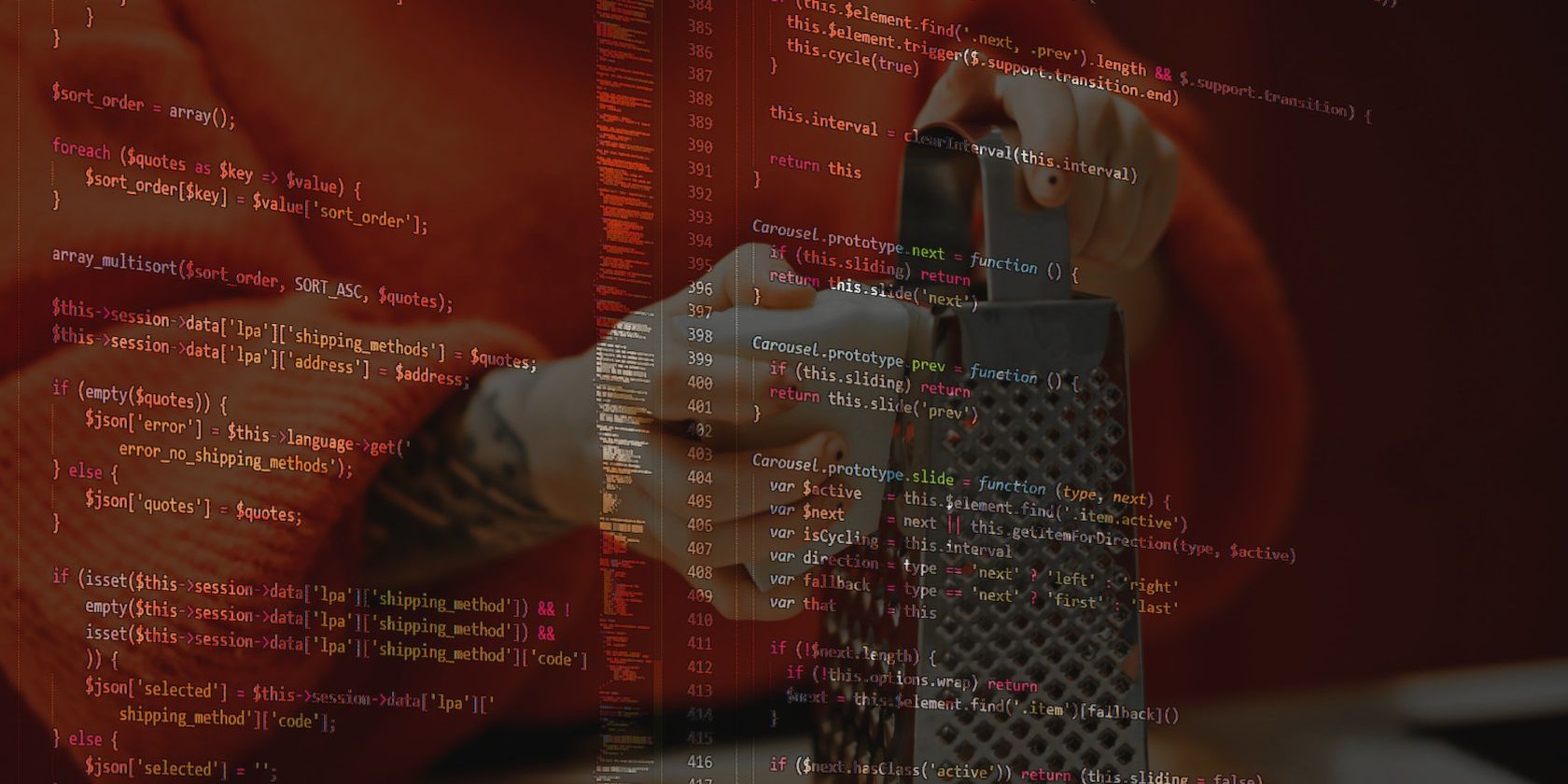 How to Scrape Images From the Web in Python 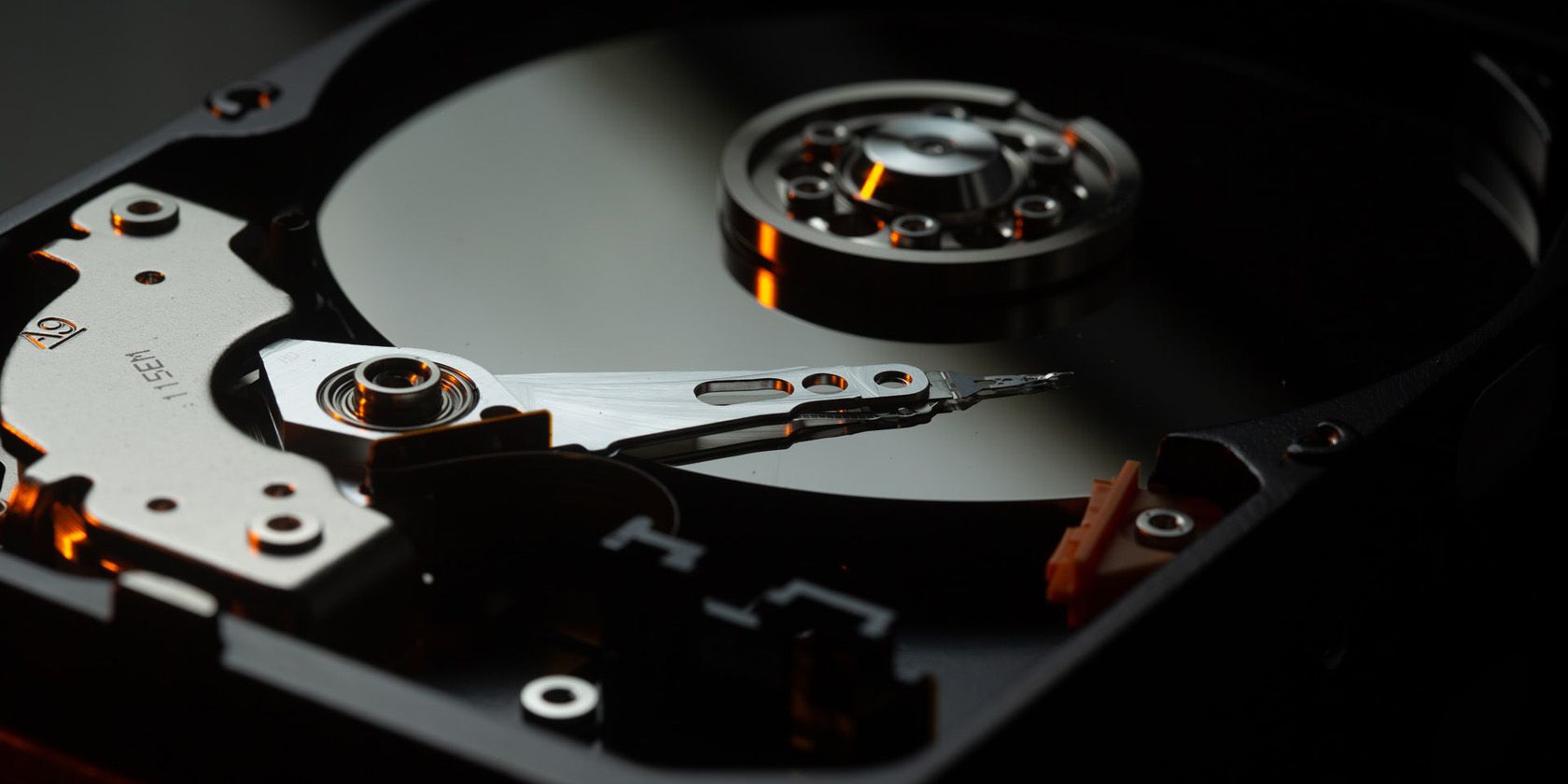 How to Disable Disk Checking on Windows 10 Startup 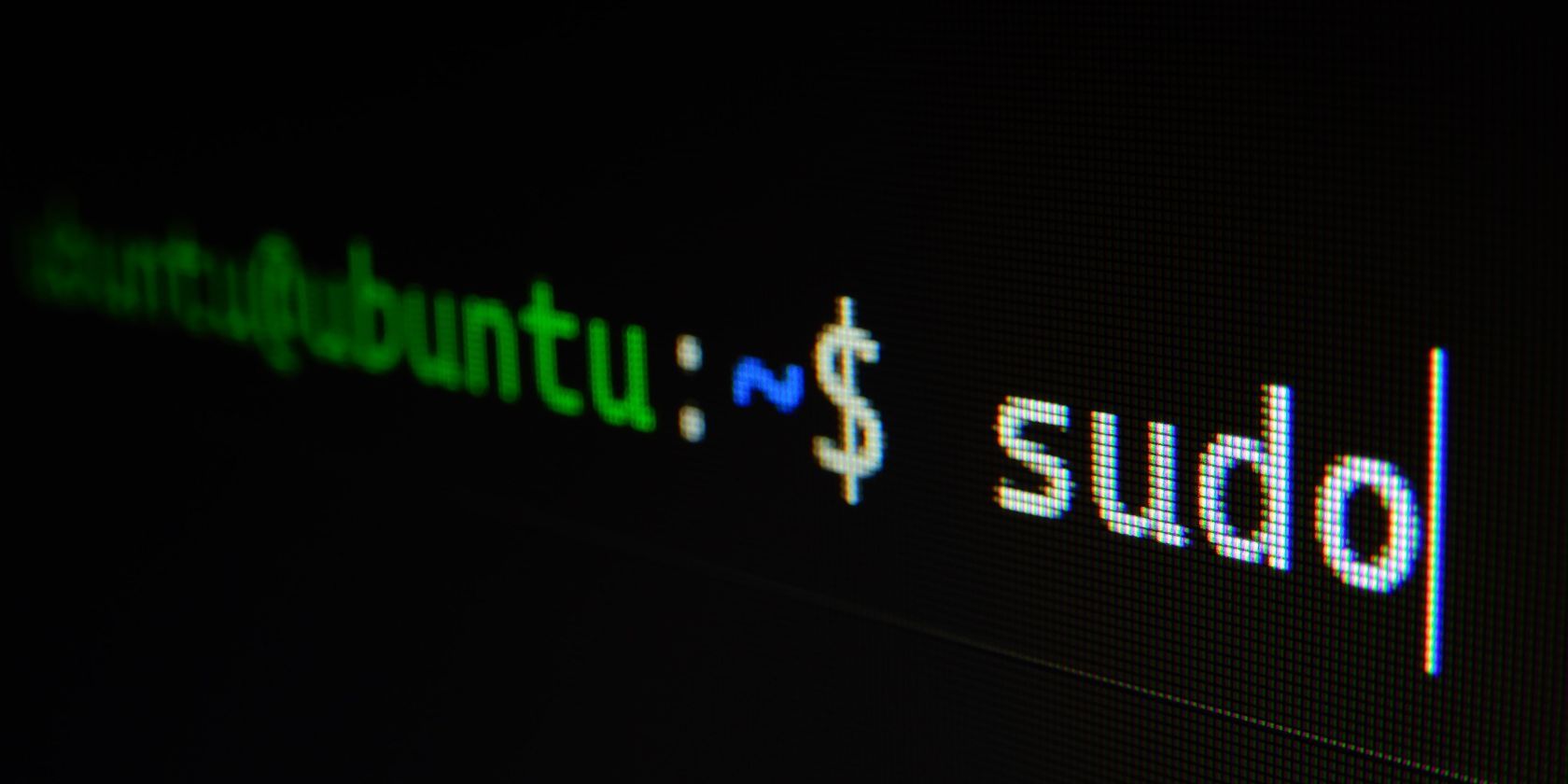 Everything You Need to Know to Start Writing Bash Programs 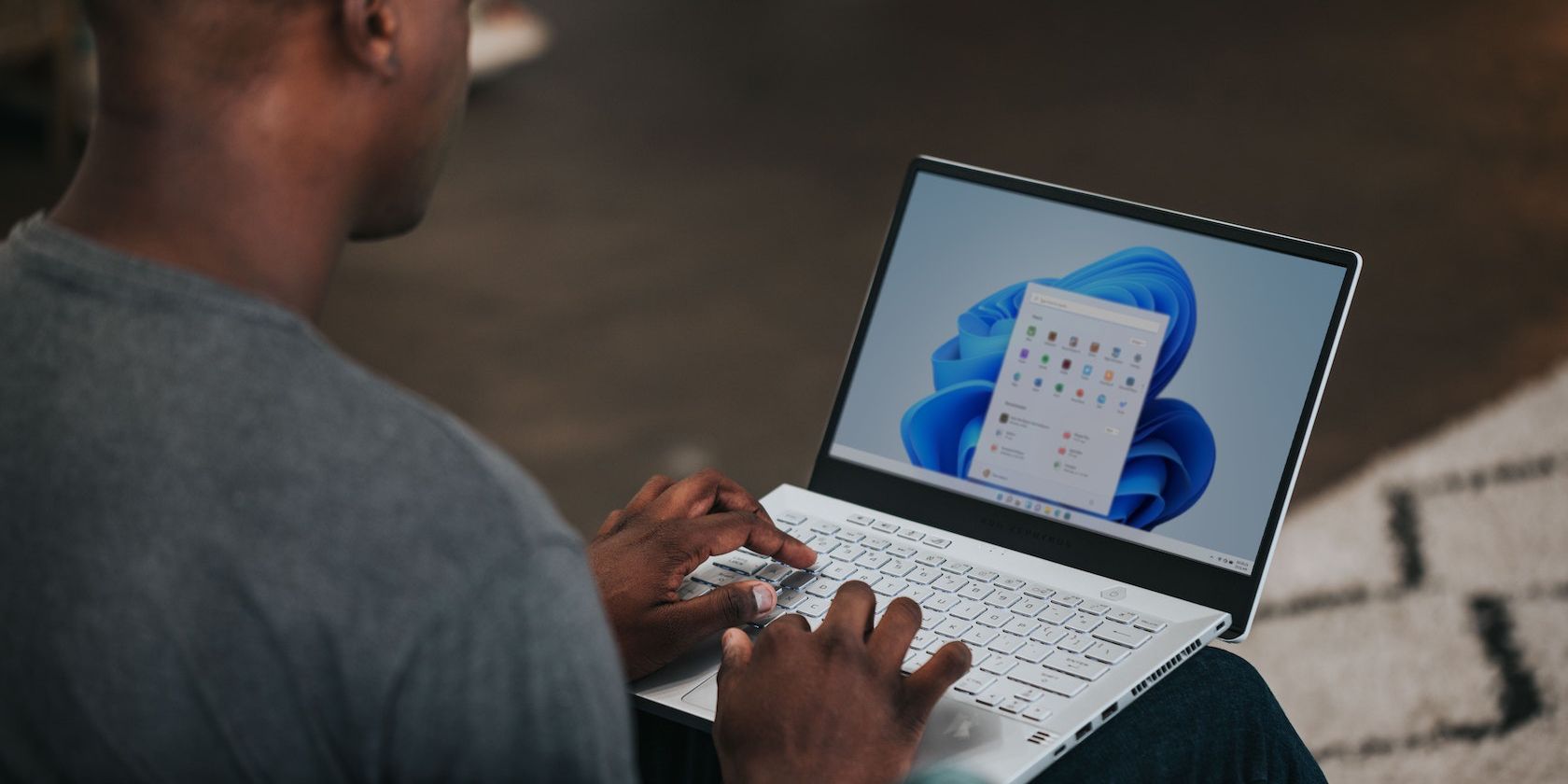 How to Update Apps on Windows 11