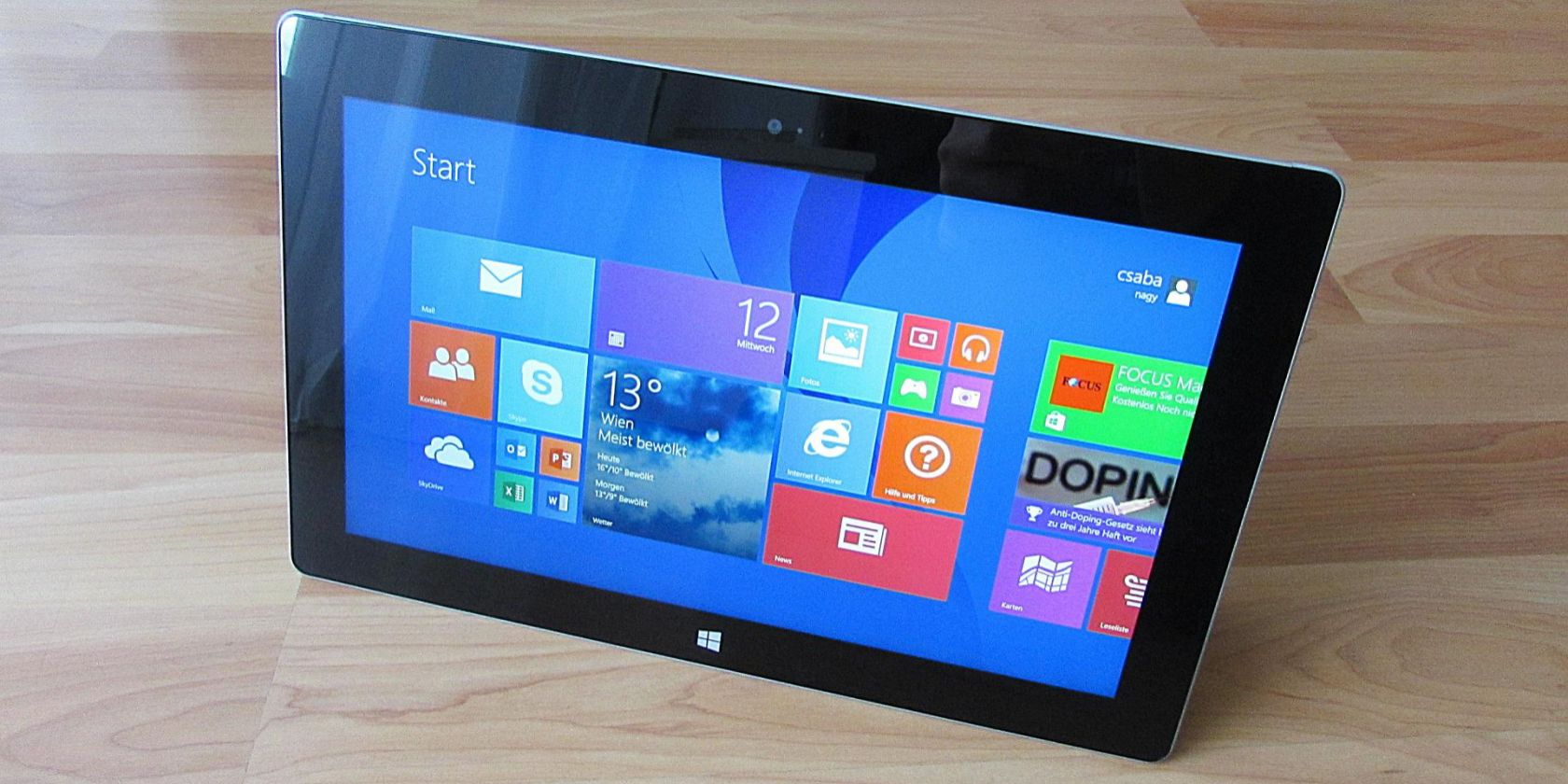 After Microsoft’s announcement that they would no longer provide security updates or support for Windows 8.1, it’s finally time to bid adieu to the operating system.

When you now boot up a Windows 8.1 PC, it will show you a warning that you should update your computer as soon as possible. Microsoft does allow you to hide this warning until Windows 8.1 loses support, but doing so is a huge problem in the long term. Here’s why you might want to prepare yourself for what’s to come.

Why You Shouldn’t Put Off Windows 8.1’s New Warning

It is possible to get rid of this annoyingwarning by clicking on the Remind me after the end of support date button. And given the warning appears on every boot, it may be tempting to ignore the warning and put off your upgrade until Windows 8.1 falls out of support.

However, while doing this is a temporary reprieve from the constant reminder to upgrade, not heeding Microsoft’s warnings can be problematic in the long run. Let’s dig deeper into why using an ancient Windows version is a bad idea and how ignoring the warnings can affect Windows 8.1’s users.

1. Windows 8.1 Will Become Incompatible With Newer Versions of Software

Once Windows 8.1 reaches its end, you will start noticing that some of the programs you use don’t work anymore. You would leave some websites asking for you to upgrade your browser and other parts of the operating system giving errors.

When Microsoft stops supporting Windows 8.1, it will become increasingly difficult to find software compatible with the ancient OS. Newer versions of the software are likely to be designed for Windows 10 and Windows 11. This could eventually lead to a situation where Windows 8.1 is no longer viable as a platform for running modern apps and programs.

2. Windows 8.1 Won’t Get Updated Past Its End-of-Support Deadline

“End-of-support” (EOS) can sound like a trivial phrase, but in reality, it can have a significant impact on your computer.

When a Microsoft product reaches its EOS date, it means that Microsoft will no longer release security patches or technical updates, even if a serious security vulnerability arises. Without these updates, Windows 8.1 will be left wide open for attacks from malicious actors online.

Soon enough, users who had been banking on Windows 8.1 for safety would find themselves facing more problems than they bargained for. Alternatively, they can install an internet security software for Windows, but it will only get them so far.

In addition, Microsoft will even withdraw support for Microsoft 365 Apps as per Microsoft’s Modern Lifecycle Policy. The tech giant has made it clear that once the OS goes out of support, it will not receive any kind of updates–features, security, fixes, etc.

What Should You Do Following Windows 8.1’s Warning?

There’s no getting around it–Windows 8.1 is shutting down. And while you can turn off the warning and continue using your PC as-is, you’re just setting yourself up for a miserable time down the line.

Microsoft has made it clear it wants users to switch to the new and sleek Windows 11. But if you’re using a PC with Windows 8.1, there’s a good chance it doesn’t have the hardware capable of running Windows 11. The system specifications for PCs sold with Windows 8.1 pales in comparison with what Windows 11 demands.

However, it doesn’t mean Microsoft’s forcing you to dump your current device. While there’s a high chance your old device won’t meet the system requirements for an upgrade to Windows 11, there are few ways to bypass Microsoft’s checks and install Windows 11 on an old PC.

Alternatively, you may also opt for Windows 10 instead, as its support won’t end until October 2025.

Time to Pack Up Windows 8.1

The fact that Microsoft is giving a few months’ notice in advance should be enough to convince Windows 8.1 users to upgrade sooner rather than later. It may seem like plenty of time, but it’s not when you consider how quickly technology moves.

If you wait for the last-minute action, you may find yourself scrambling and unable to make the upgrade as smoothly as you’d like. So go ahead and make the switch now–your future self will thank you for it. 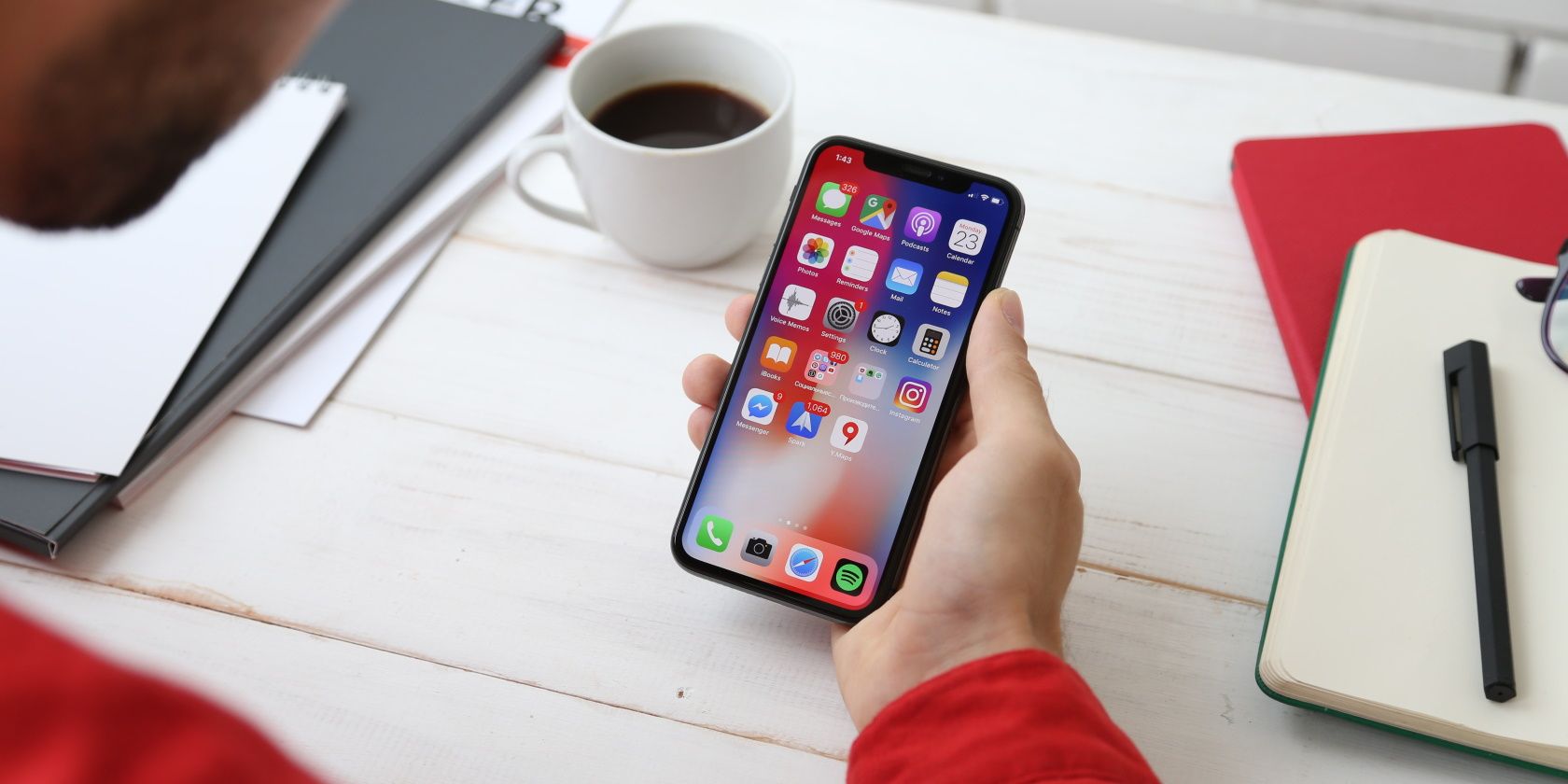 How to Navigate Between Pages in a Xamarin Project 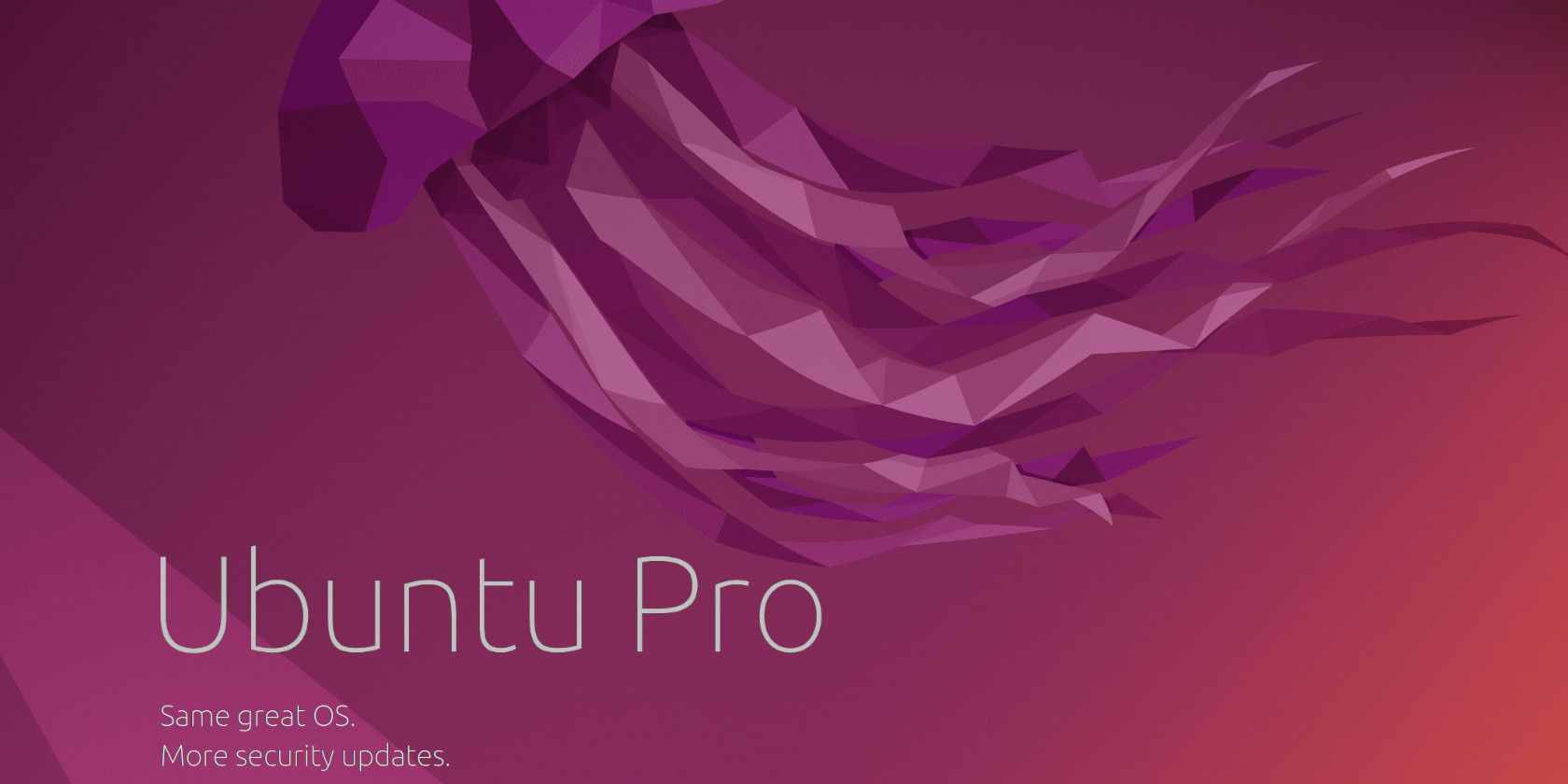 Take Your Ubuntu Experience to the Next Level With Ubuntu Pro 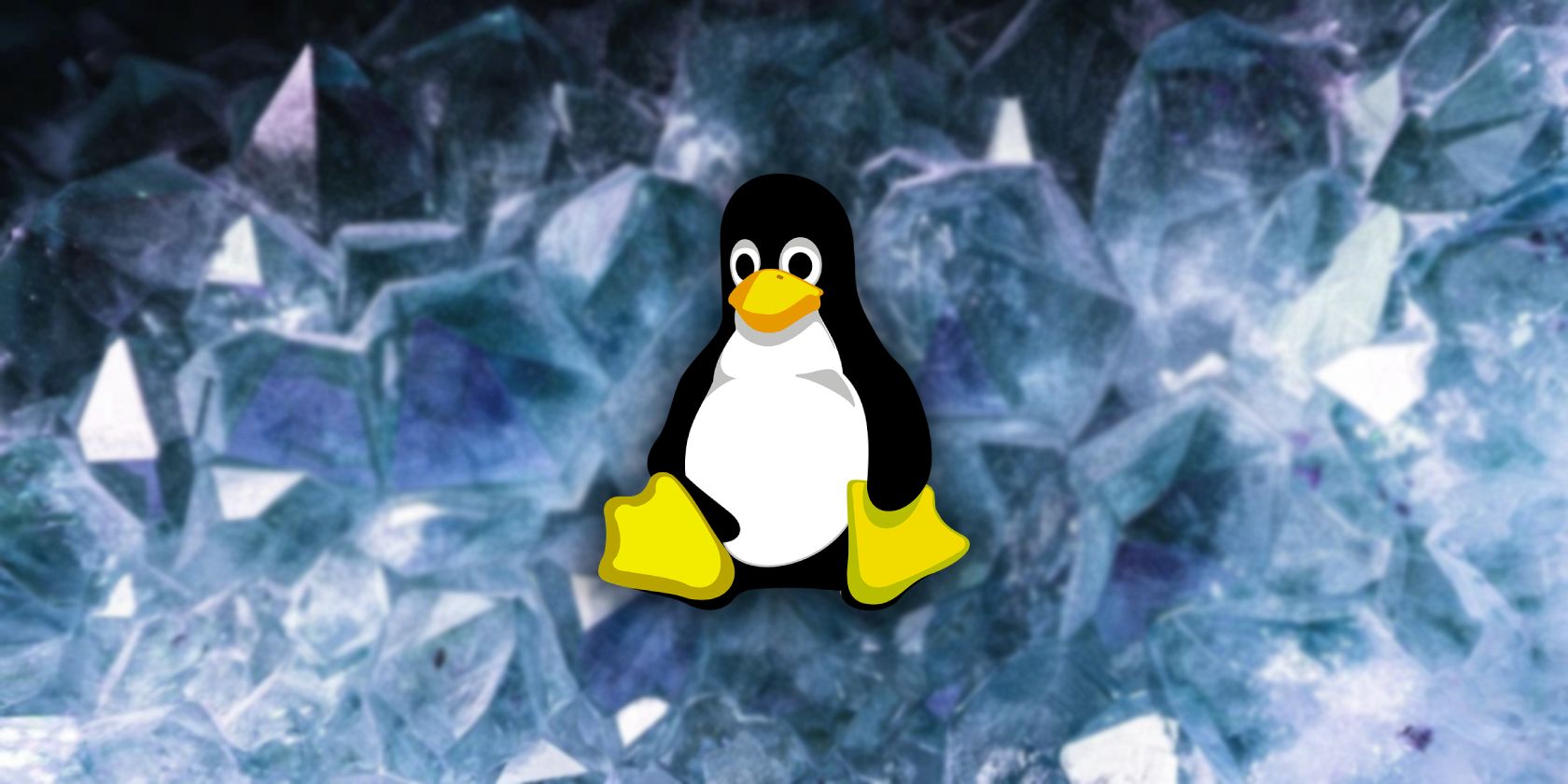 What Is Crystal Linux? Everything You Need to Know 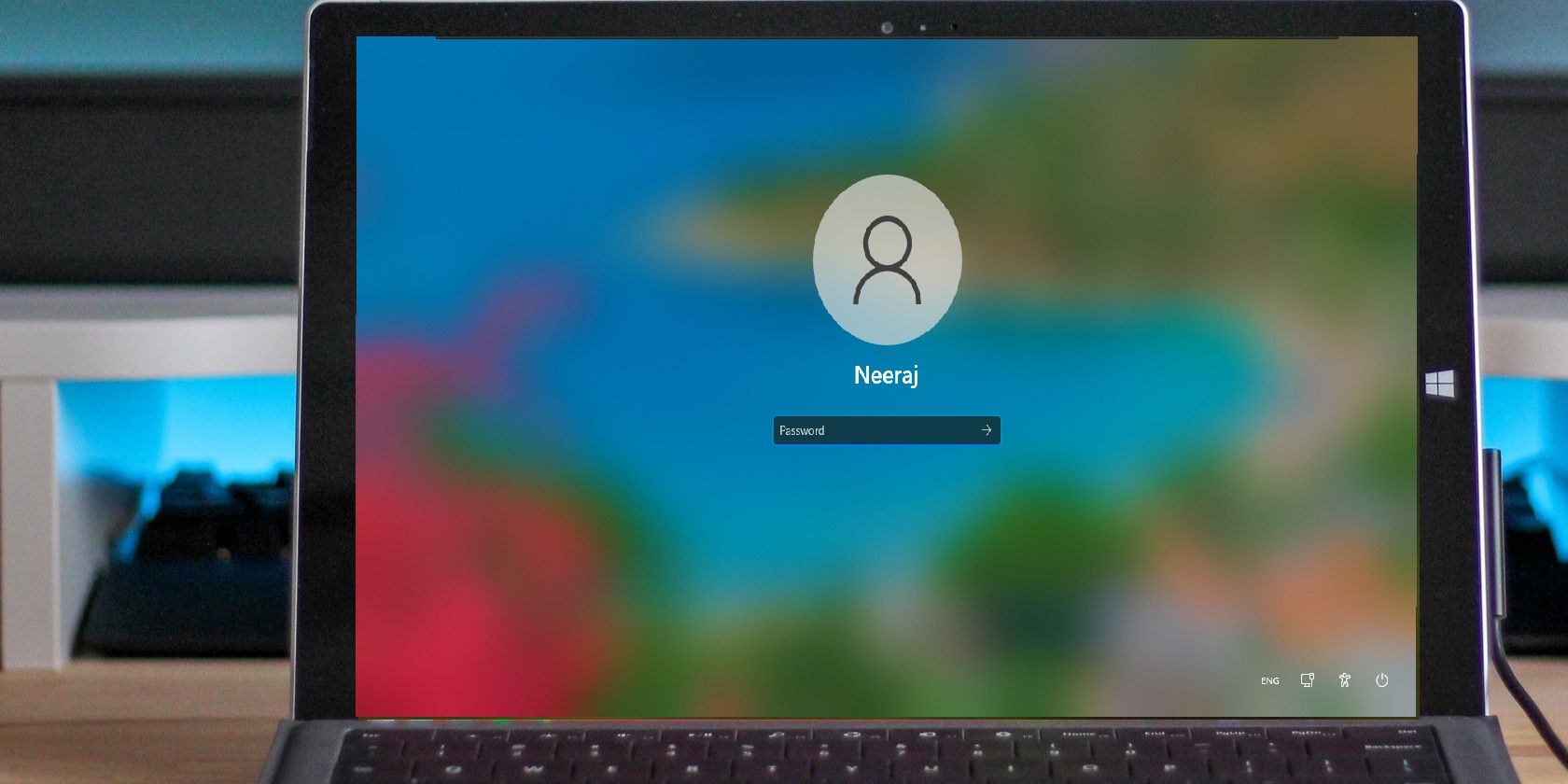