For years now, Xbox and PlayStation gamers have been happily gaming on iOS with their preferred controllers. Sadly, Nintendo gamers have not had the same luxury. However, Apple seems to be placing more emphasis on improving the gaming experience on iOS devices.

Several improvements to the iOS gaming experience were announced at WWDC 2022. However, even beyond the formally announced improvements, it looks like there’s more to come. Including support for Switch controllers.

How Will iOS 16 Improve the Gaming Experience?

The announcements from WWDC include features like the improved Metal 3 gaming engine, which you can read about on the Apple Developer site. This allows for faster loading times and higher graphical fidelity on iOS systems. There has also been an update to the Game Center that allows you to easily track your friends’ gaming progress and compare high scores.

These new features look great for the future of iOS gaming. But, that’s not all. Developers have been testing the new iOS 16 operating system in beta. And they have discovered more than the iOS 16 features announced at WWDC 2022.

Not only can you easily connect Nintendo Switch controllers to iOS 16 using Bluetooth, but you are also able to use both Joy-Cons together or separately. This was later confirmed on Twitter by Apple engineer, Nat Brown.

He also informed users that you are able to easily switch between using both Joy-Cons as one controller, or split them into two by simultaneously holding down the screenshot and home buttons.

What Does iOS Support for Joy-Cons Mean for Gamers?

Adding support for Switch controllers could open up a whole new world of gaming for Nintendo fans on iPhone and iPad devices. By allowing both whole and split connection, iOS 16 can take full advantage of the Joy-Cons’ unique features. Apple’s embrace of Nintendo’s hardware provides gamers, developers, and manufacturers with endless opportunities to take advantage of.

Gamers will have more flexibility in the way they can play co-op with their friends. Developers will have brand-new opportunities to create unique games that can make use of the Joy-Cons’ features. And companies could even take advantage of this new development by creating controller attachments and grips to fit the Joy-Cons to mobile devices.

One of the greatest things about mobile gaming is the ability to play anywhere. And Nintendo’s Joy-Cons are the perfect companions to a portable device. Their small size allows players to easily slip one or more into their pockets before they head out the door.

Their sleek design is easier for gamers to carry around than full-sized controllers. This will make local multiplayer games easier than ever to play with friends on the go.

The Joy-Cons are also packed with other features that game developers could take full advantage of. Apart from the ability to split in two, the Joy-Cons also have motion controls and an IR camera.

The Nintendo Switch already has many games that use these features such as Wario Ware: Smooth Moves and the Mario Kart franchise. There are many creative ways game developers could implement these features in a mobile game.

The ability to connect Nintendo Switch controllers to an iOS device may seem simple. But it could have a hugely positive impact on gamers, developers, and manufacturers alike.

iOS 16 Could Be a Game Changer for Nintendo Fans 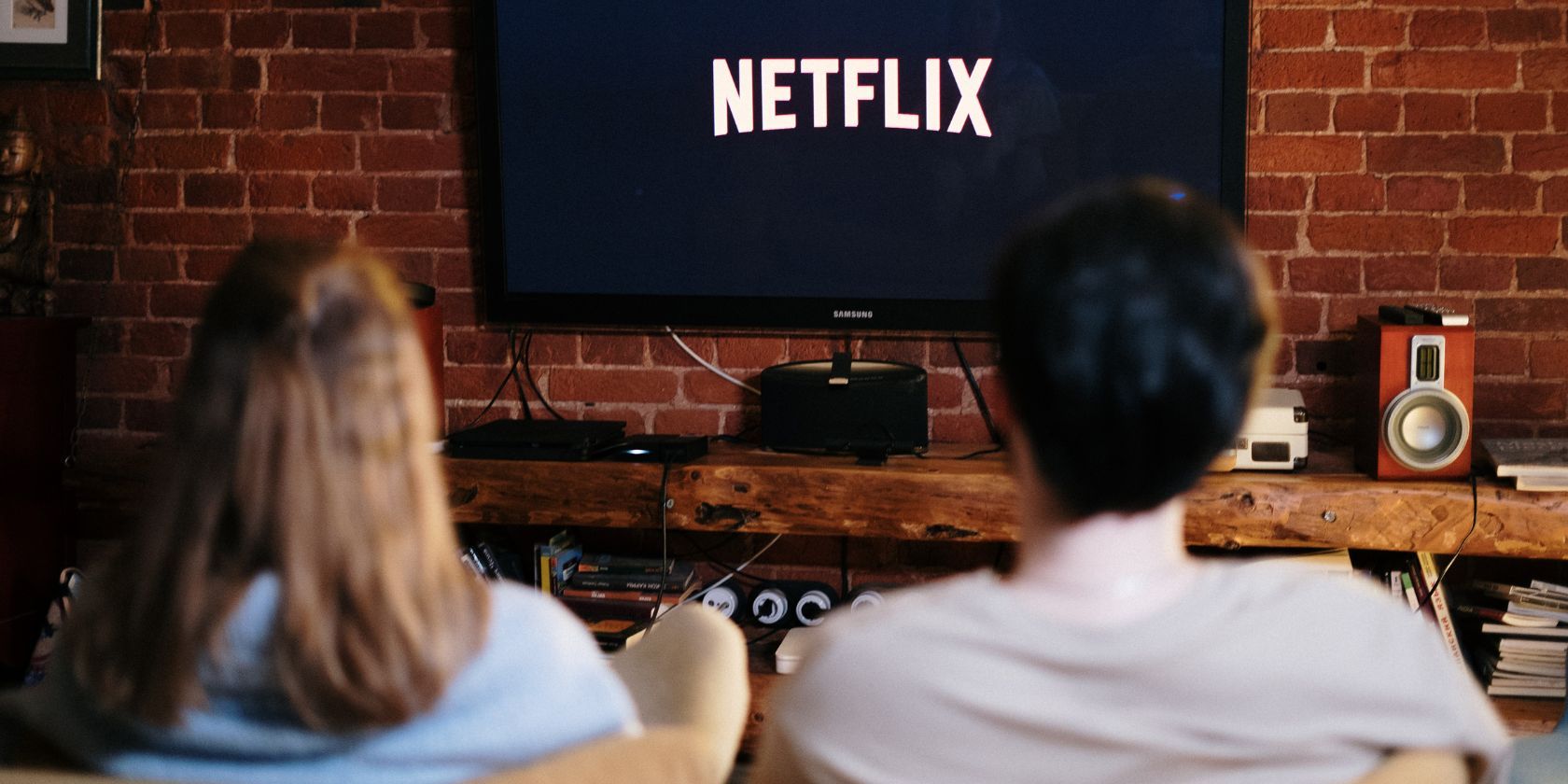 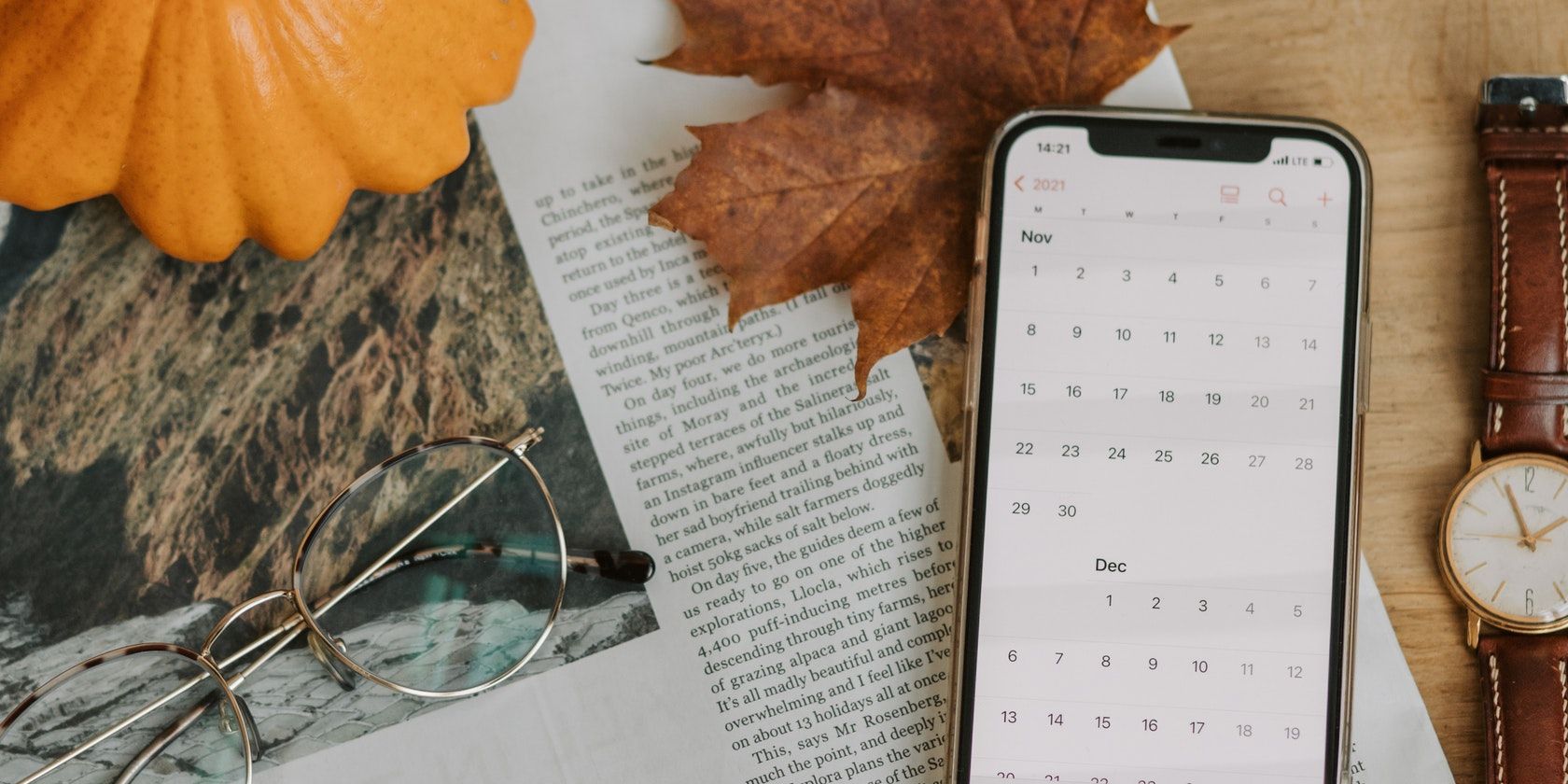 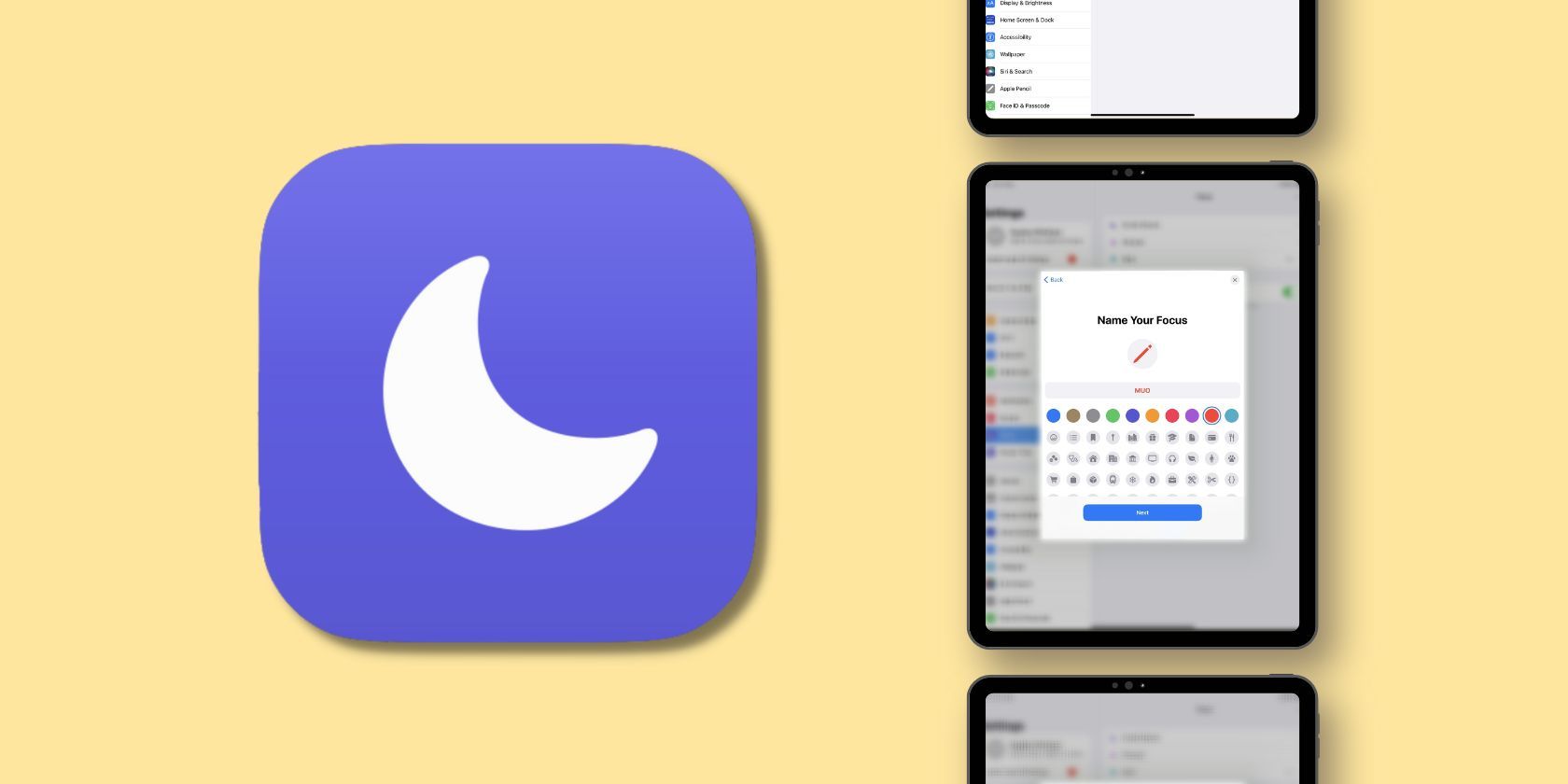 How to Set Up and Use Focus Modes on an iPad 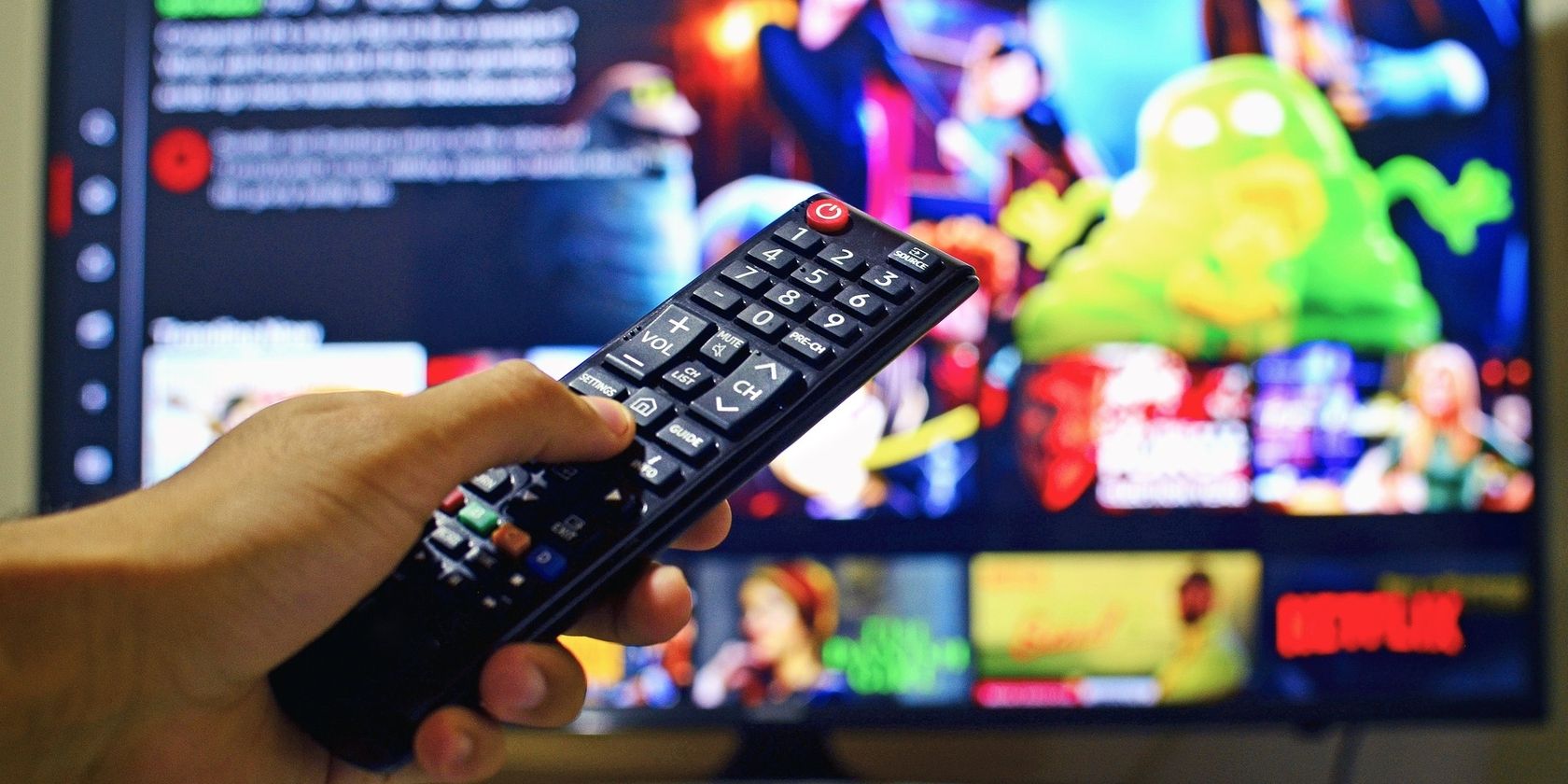 5 VPNs You Can Use on a Smart TV