Still using Windows 8.1? Here’s what will happen once it reaches its end-of-life, and what to do before that happens.

After almost a decade, Windows 8.1 will reach its end of life on January 10, 2023. But what does this mean for Windows 8.1 users, and what should they do next?

How Does This Affect You?

When Windows 8.1 reaches its end-of-life (EOL) date, Microsoft will no longer support the operating system. This is why Microsoft launched an update for Windows 8.1 on July 12, 2022, that included the EOSnotify.exe process. This executable runs at the login screen with the following message:

January 10, 2023, is the last day Microsoft will offer security updates and technical support for PCs that run Windows 8.1. We are reaching out now to thank you for your loyalty and help you prepare for what’s next.

Microsoft also included a secondary program, called EOSnotify2, designed to remember users once a day about Windows 8.1 EOL. Currently, you can choose between learning more, having Windows remind you later, or being notified when support ends.

Also, technical support will become unavailable. Microsoft will stop updating online technical content and Microsoft 365 apps will no longer be supported on your Windows 8.1 computer.

Should You Upgrade From Windows 8.1?

The short answer is yes. The biggest concern when it comes to using an operating system that is no longer supported is security threats.

If you’ve checked the Windows 11 requirements and your computer doesn’t support it, you should upgrade to Windows 10. Microsoft announced it will support Windows 10 until 2025, so you don’t have to replace your device for a few years.

The truth is, Windows 8.1 wasn’t as successful as other Windows versions, so there are not a lot of users left. Maybe that’s why Microsoft hasn’t been that aggressive to encourage users to upgrade their operating system.

If you’re thinking about upgrading your operating system before Windows 8.1 reaches the end of life, give Windows 10 a chance. Even if Windows 11 is the latest OS, Windows 10 might be a better choice. 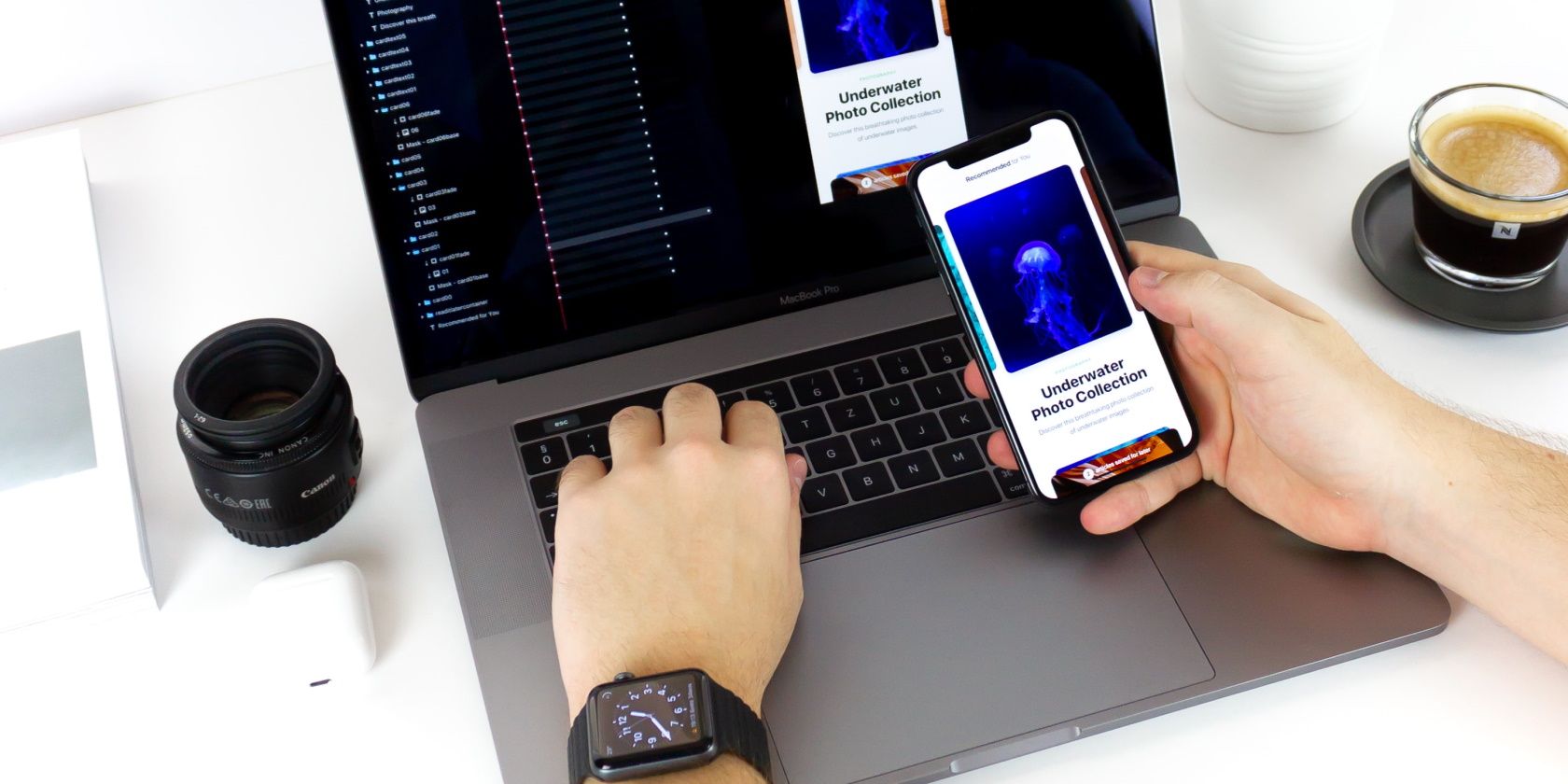 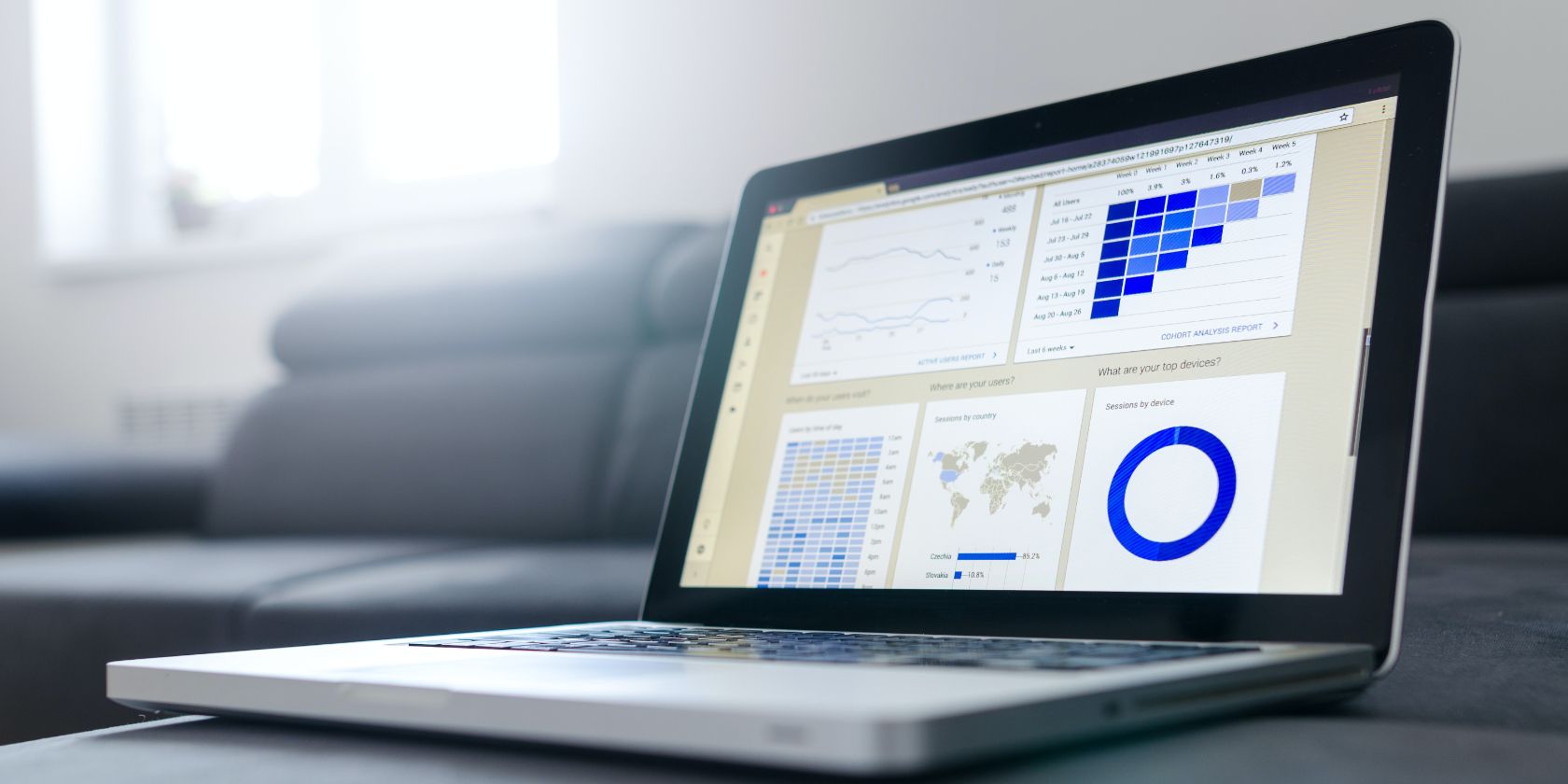 The 5 Best Google Surveys Alternatives You Should Consider 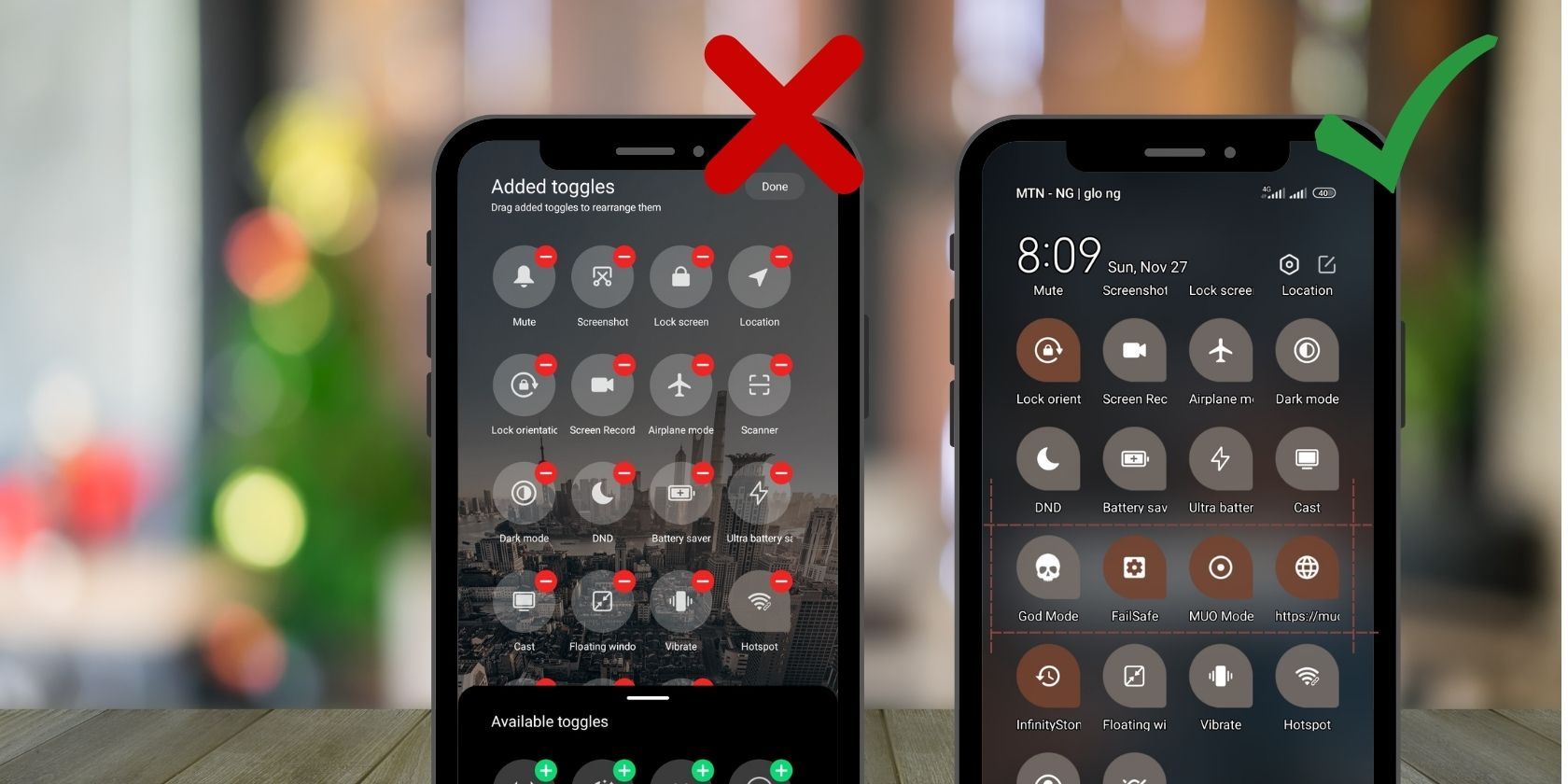 How to Add Custom Shortcuts to Your Android Quick Settings Menu