If there’s one thing we all know about technology, it’s that it can be exploited in several ways by malicious parties. Today, the cybercrime industry is mammoth, with attackers developing more and more ways to trick unsuspecting victims every year.

A particularly common mode of attack is computer worms. But what is a worm, and how many types are there? Let’s find out below.

What Is a Computer Worm?

Before we get into the most common types of computer worms, let’s quickly discuss what worms are as a whole.

A worm is a kind of malware that can replicate itself as it passes from device to device without the need for human intervention. This way, it can spread across multiple computers at once to cause maximum damage. You can think of it as a sort of chain reaction malware that can propagate on its own.

But computer worms are not all the same. There are various kinds of worms out there, all with different properties. So, let’s get into how they work.

The 5 Different Kinds of Computer Worms

You can classify worms into five different types based on their mode of propagation. Let’s take a look.

As the name suggests, email worms (or mass-mailer worms) spread via email. They often do this in the form of email attachments, which are common vehicles for malware propagation.

Alternatively, an email worm can spread via a link provided within the text of an email. When the user opens the attachment, the worm’s code is activated, allowing it to infect the device in question. On the other hand, if the worm comes in the form of a link, clicking on it will lead to a malicious website that is designed for malware infection.

There are multiple ways through which one can slip an email worm into an email. They include:

In any case, using emails as an infection vector can be worryingly effective, which is why email worms are so common.

Internet worms (also known as network worms) are used to exploit weaknesses in a given operating system. This kind of worm has been around since the late 20th century when operating systems were rudimentary. Windows was the first kind of OS to be targeted by internet worms, but any OS has the potential to be exploited nowadays.

On an infected device, this worm will use the internet to run a scan looking for other devices with the security vulnerability it has already exploited, allowing it to spread at a quicker pace. The risk of worm infection is part of the reason why it’s important to keep your operating systems up to date whenever possible.

File-sharing platforms are now hugely popular online, but, like most things on the internet, cybercriminals can exploit them. What’s more, some file-sharing platforms can be illegal depending on the content they share, so it’s no surprise that malicious parties use these under-the-table platforms to spread malware.

File-sharing worms embed and disguise themselves in the form of benign media files, which an unknowing user will then download onto their device, hence allowing the worm in for infection. Once the worm has spread onto the device, it can then steal private information that the malicious instigator can sell to other attackers or directly use to their advantage.

These worms disguise themselves as attachments and links on social media platforms and often include text that persuades you to click on the attachment or link in question. For example, you may receive a link with text that claims a video or picture of you has been posted online.

Once you open the attachment or link, the infection process may begin, and other users who you’ve added to your social media account will also receive the message, allowing the worm to continue spreading.

IRC (Internet Relay Chat) worms aren’t much of an issue anymore, as IRC itself has fallen out of fashion. But they were a significant problem in the late 90s and early 2000s. Like instant messaging and email worms, IRC worms would spread via malicious attachments and links and would then access an infected user’s contact list to spread further.

Because computer worms now have so many different infection vectors and can hide effectively, they’ve become worryingly common around the world. This is why it’s vital to keep yourself and your devices safe in every way possible, including through the use of antivirus software, anti-spam tools, link checkers, and other security measures. 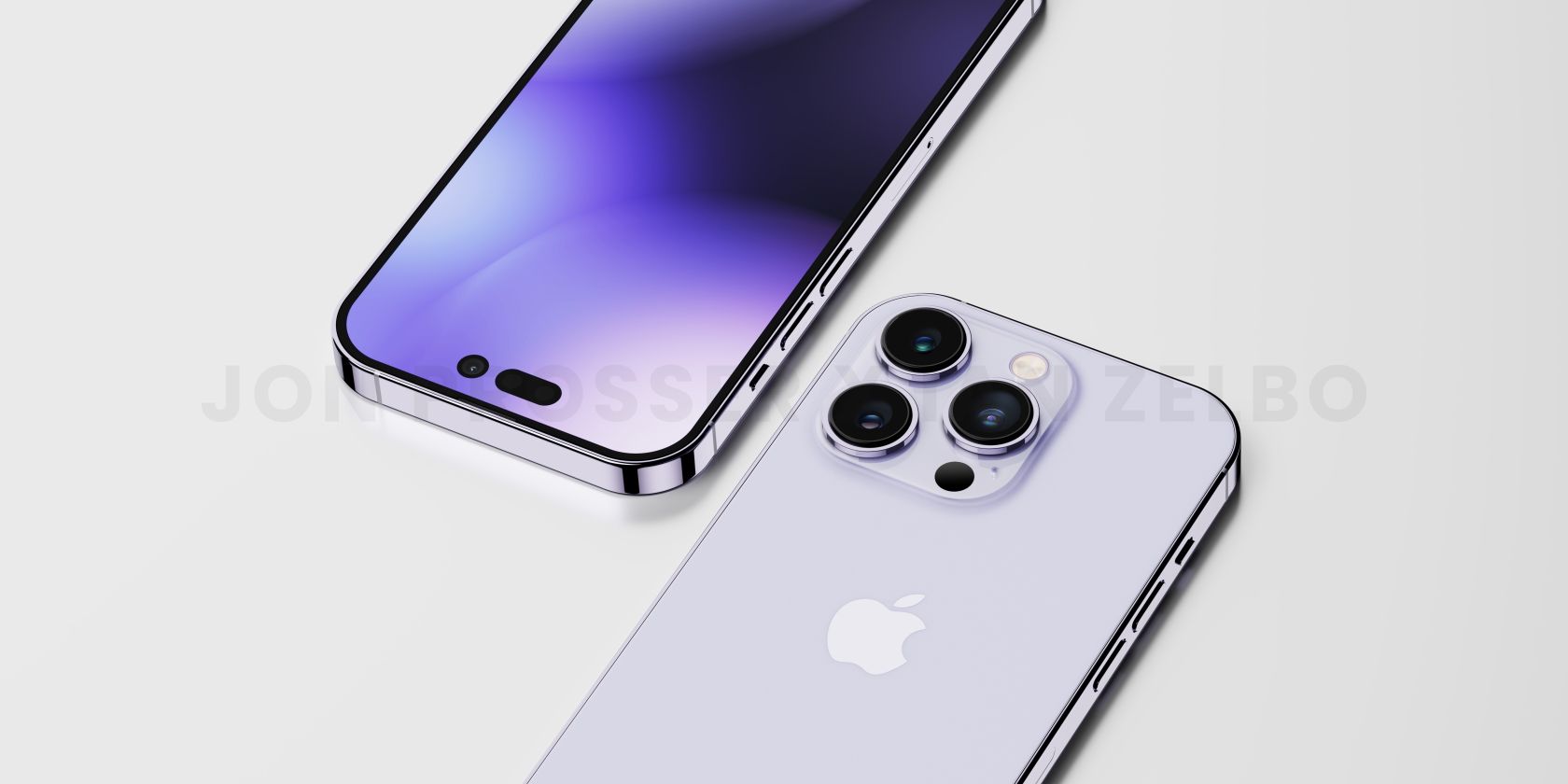 When Will Apple Announce the iPhone 14? 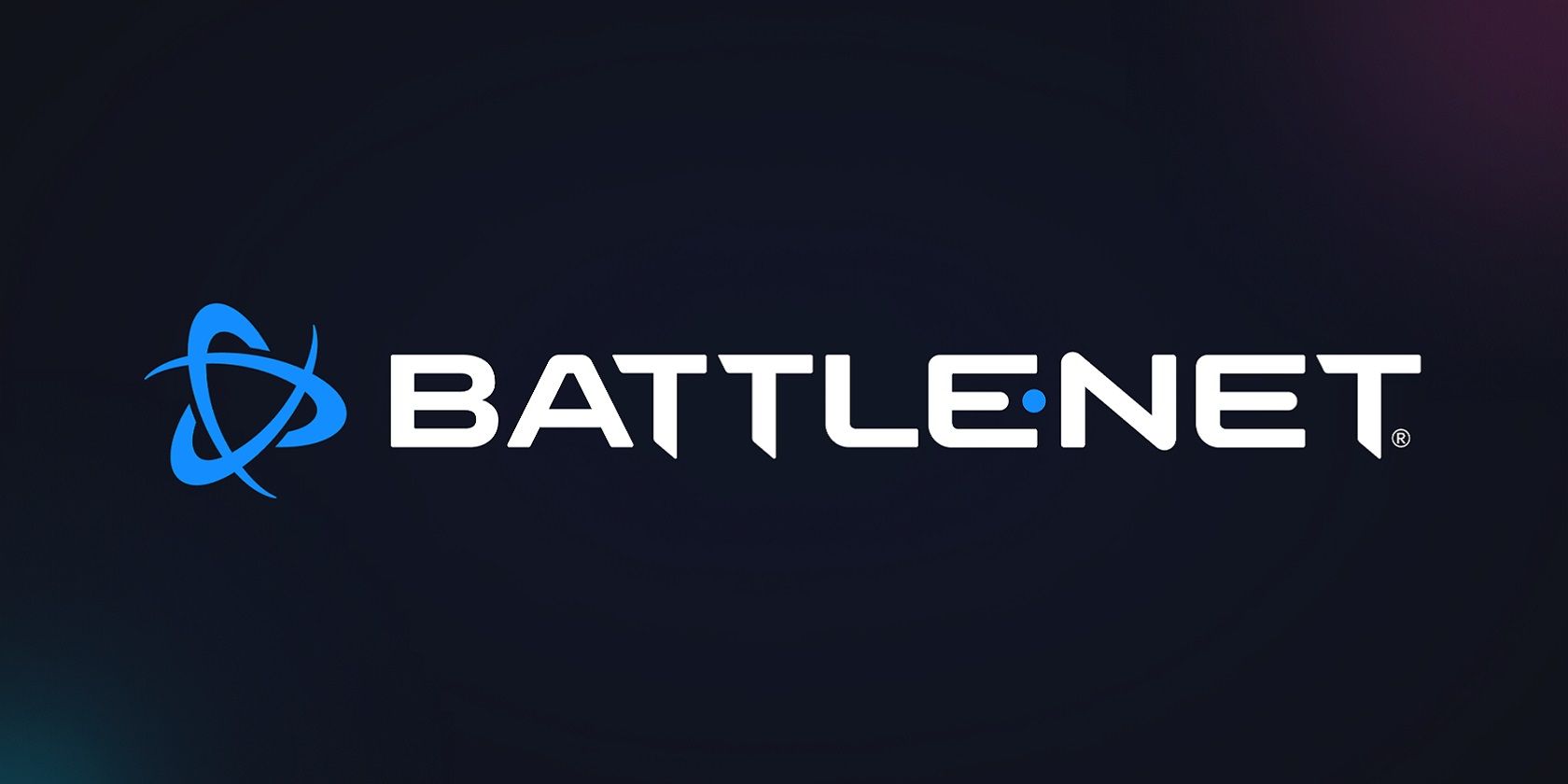 How to Fix Battle.net Not Opening on a Windows 11/10 PC 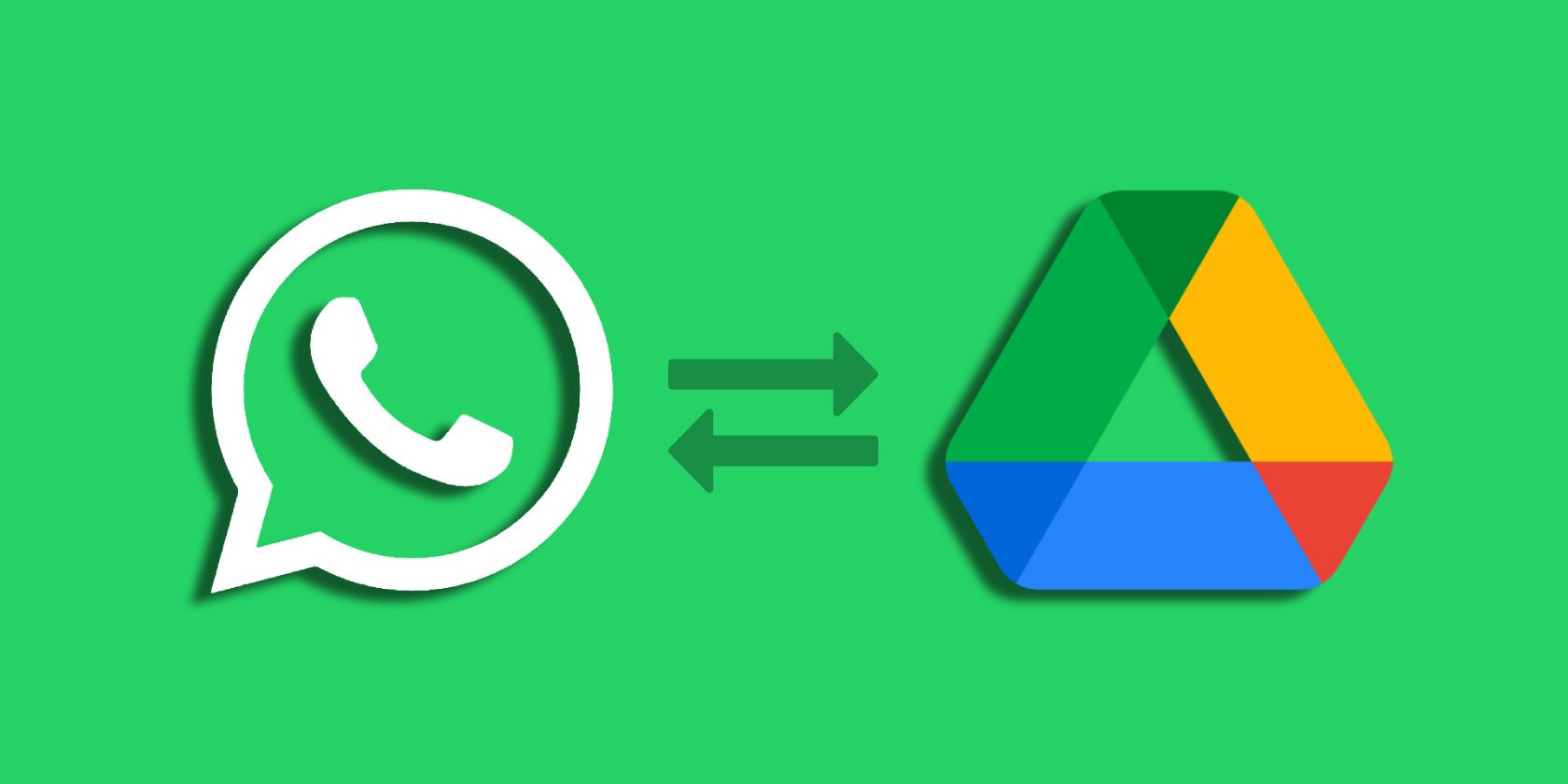 How to Back Up WhatsApp Messages to Google Drive