The upcoming Samsung Galaxy Watch5 and Galaxy Watch5 Pro have been leaked, and confirms that the popular rotating bezel has been removed.

The next generation of Samsung smartwatches has been revealed in a leak. The Galaxy Watch5 series features two models that will be available in numerous colors and configurations. However, the rotating bezel which proved such a popular and innovative feature on Samsung’s previous flagship watches will be missing. Let’s take a closer look.

The reveal of the two models in the Galaxy Watch5 range comes via renowned leaker Evan Blass at 91mobiles. It shows full 3D renders of the watches and enables us to gain an insight into what we can expect.

The Galaxy Watch5 Pro is said to be the update to last year’s Watch4 Classic, with the new name making it clearer that this is the more high-end of the two watches. It’ll come in various configurations, including black and gray titanium versions, and with or without LTE connectivity.

As previously rumored, the Watch5 will lose one of its best and most iconic features—the rotating bezel. This unique and very intuitive way of navigating the watch’s interface will instead be replaced by a “digital bezel” similar to that seen on the cheaper models.

The Galaxy Watch5 is the update to the main model in the range, and the successor to last year’s Watch4 with which it shares a look. It’ll come in two sizes, presumably 44mm and 40mm as before, and will give you the choice of either LTE for cellular connectivity or a Bluetooth-only model that’ll be more reliant on a connection to your phone.

As the more fun and fitness-focused watch, it will be available in a range of color options.

There’s little detail on the rest of the specs, but the backs of both watches reveal that they feature Sapphire Crystal instead of Gorilla Glass, GPS, and 5ATM water resistance which means they can withstand pressure up to a depth of 165 feet.

The leak says that the two watches will run Samsung’s One UI Watch 4.5, which is based on Google’s Wear OS 3.5

The Watch5 Range Is Likely to Launch in August

Although there isn’t a huge amount known about the Galaxy Watch5 range yet, it won’t be long until we find out all the details about it. Both smartwatches are expected to be unveiled at a big Samsung event in August, alongside the hotly-anticipated Galaxy Fold4 and Galaxy Flip4 phones. 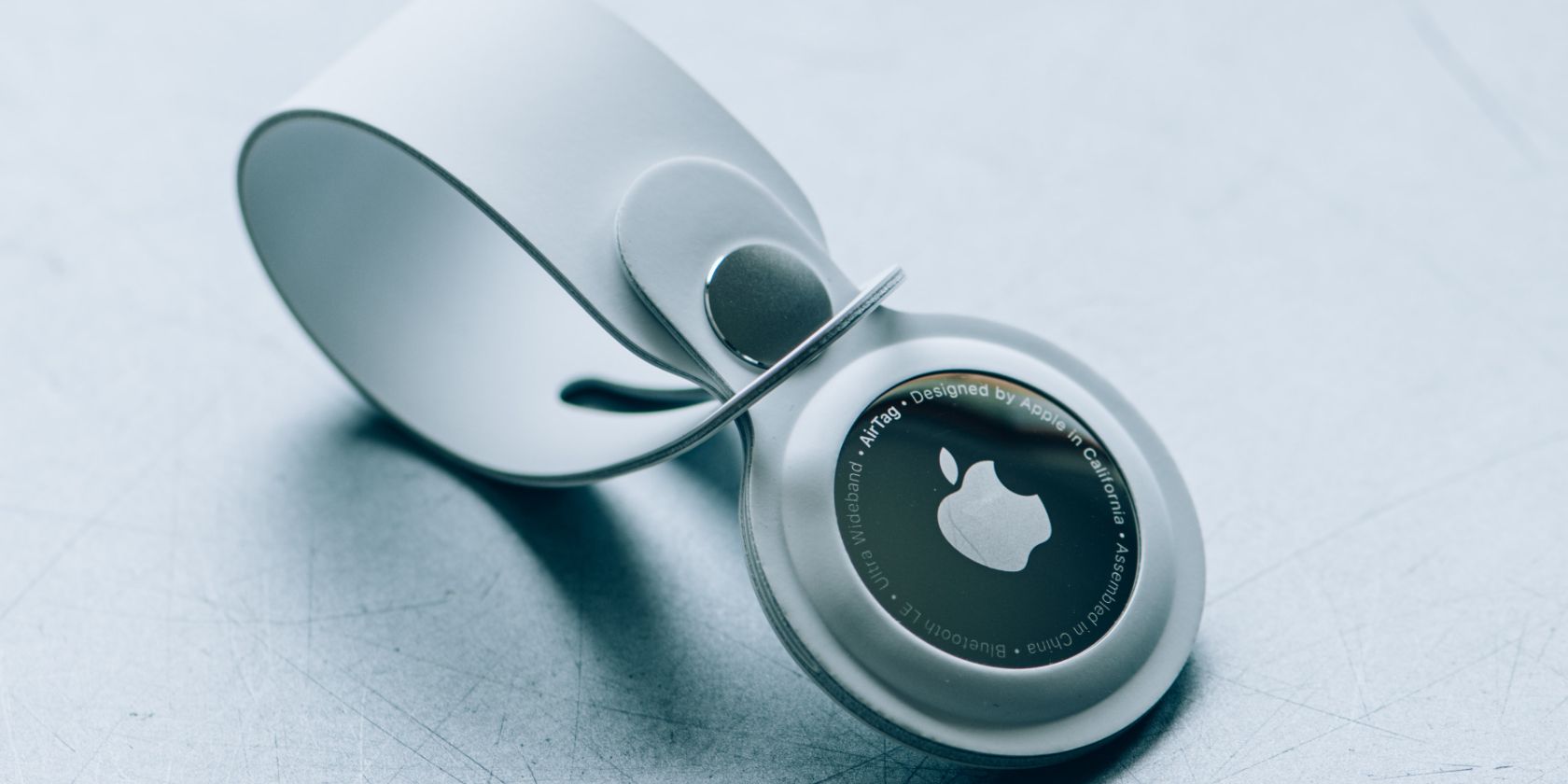 What Is the Range of Apple AirTags? 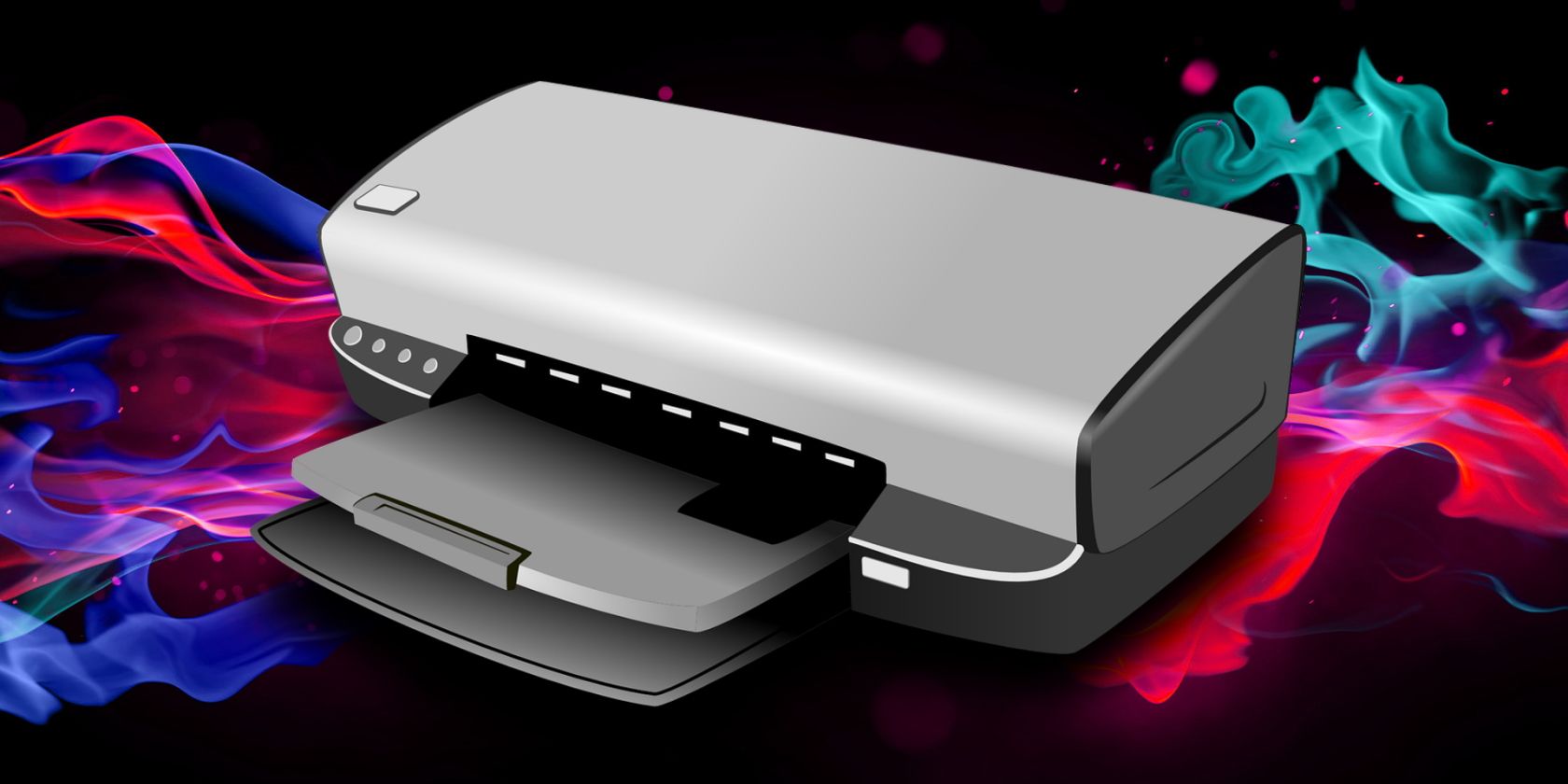 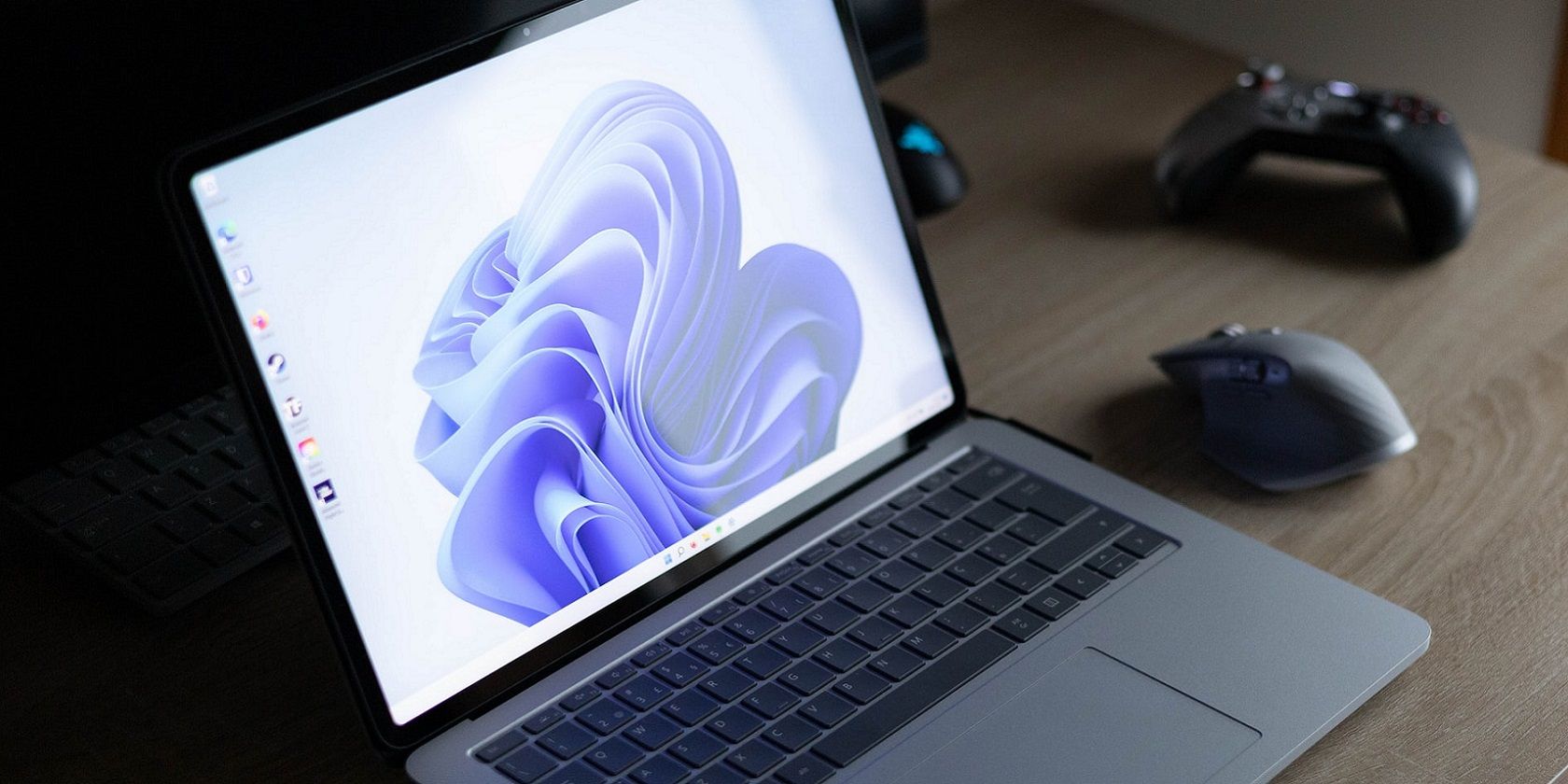 What Are Color Filters on Windows 11? Here’s How to Use Them 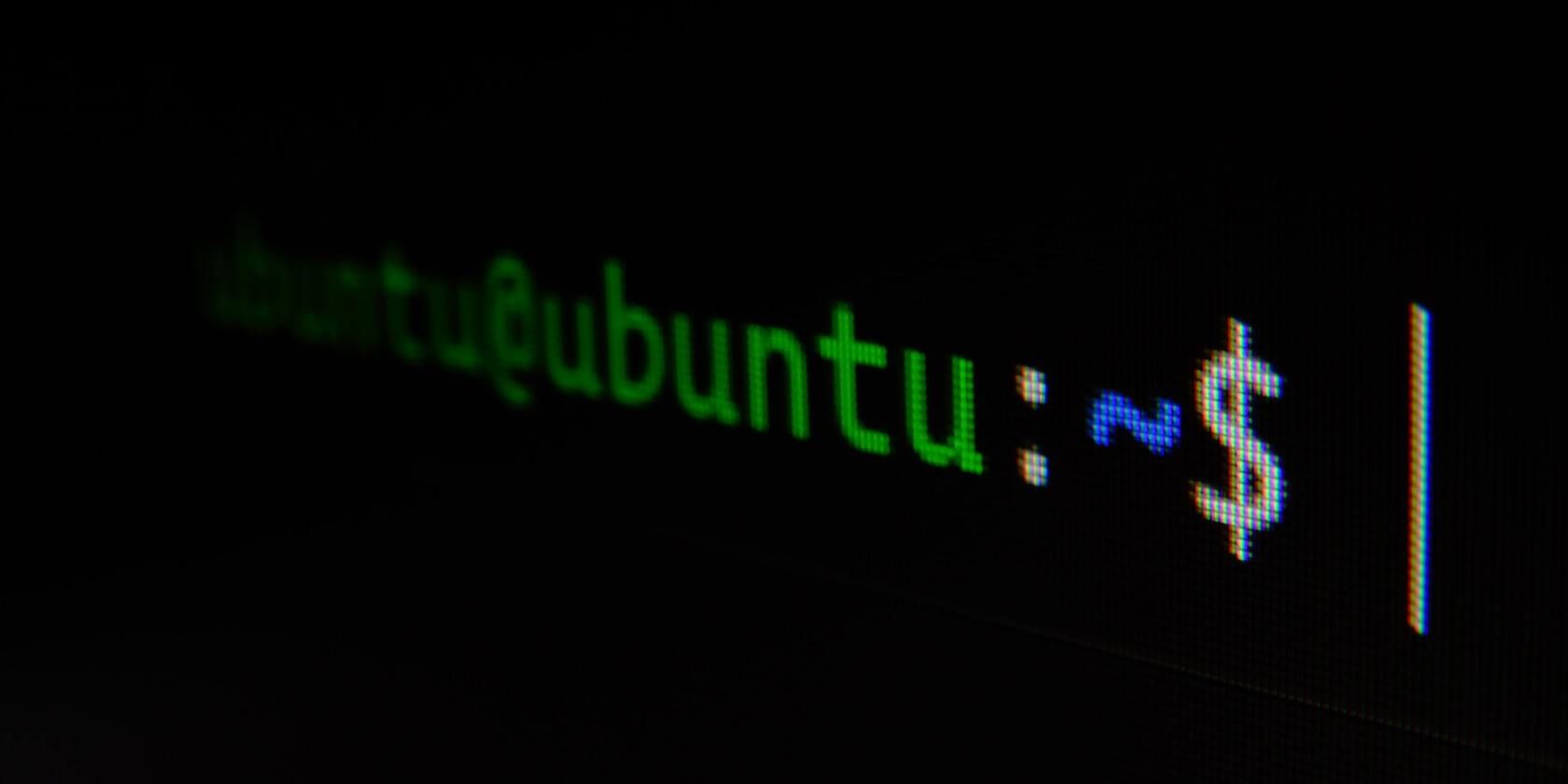