If you’re firmly entrenched in the Apple ecosystem and are looking to cut the costly cable cord, the Apple TV is a great choice.

While more expensive than other options, Apple’s streaming box brings a number of advantages to your living room.

We’re highlighting some of the best features of the Apple TV.

One of the best features of the Apple TV is something you’ll find on your iPhone or iPad—the App Store. The streaming device features its own App Store with thousands of games and apps, many of them familiar names specially designed for the big screen.

To access the App Store, just open the App Store app on your Apple TV. While you can search for a specific app or game, you can also browse apps by category or see some great options chosen by Apple’s App Store team. Probably the best place to start is with the Purchased tab. There, you’ll see any apps you’ve previously downloaded or purchased that is ready for the Apple TV.

Since the process is a bit different from an iPhone or iPad, make sure to find out how to download apps on your Apple TV.

2. Harness the Power of Siri

Apple’s virtual assistant can help you accomplish a wide variety of tasks on the Apple TV. To activate Siri, just hold down the Siri button on your Apple Remote and say the request. If you have a HomePod or HomePod mini you can just start your request with “Hey Siri.” Just make are to say “on the TV at the end.”

One of the best ways to use Siri is to search for something by title. You can even as the assistant to browse by genre, cast, and more. And when you’re playing a video, just ask Siri to fast forward, rewind, or even to turn on closed captioning.

Beyond that, some of Siri’s other capabilities include opening apps, checking the weather, and even finding your iPhone or Apple Watch.

Here is a list of other tasks Siri can do for you on the Apple TV.

The Apple TV is a critical part of any Apple-centered smart home. Most importantly, the Apple TV acts as a Home Hub that will allow you to interact and control HomeKit accessories with Siri and the Home app when away from home.

But when you’re on the couch, the Apple TV itself also offers a great way to control all of your smart home devices. One of the best ways to control locks, lights, and more is with just a Siri command just like on your iPhone, iPad, or Apple Watch.

Using the Control Center on the Apple TV, you can select the Home tab. There, you can see a live video feed from a security camera and even run a favorite HomeKit scene.

When viewing a camera feed, you can even control accessories in the same room.

4. Use Apple Services on the Big Screen

Apple continues to expand into subscription services for users in the ecosystem. And you can access two of the most popular—Apple Arcade and Apple Fitness+—on the big screen of your Apple TV.

Apple Fitness+ is a subscription service for anyone with an Apple Watch. With an Apple TV, you can turn your living room into a fitness studio and access hundreds of different workout types and lengths. On the TV screen, you can view real-time metrics of the workout, including your heart rate.

For gamers, the subscription Apple Arcade features a consistently growing library of more than 200 games. All of the titles, which are accessible on the iPhone, iPad, and Mac right along with the Apple TV, won’t bug you with advertisements or in-app purchases.

Being able to access both on the Apple TV helps you make the most of the subscription fees.

4. Connect AirPods or Other Bluetooth Headphones

It’s always fun to listen to a great movie or TV show with the volume turned up. But for whatever reason, like other people in the home or listening late at night, that’s not possible.

With the Apple TV, there’s no reason to worry—just grab your AirPods or another set of Bluetooth headphones. You can directly connect those to your Apple TV and listen while other people around you are none the wiser.

5. Use a HomePod or HomePod mini as Speakers

Anyone with an Apple TV can take a big step up from the usual poor sound quality coming from a TV using something that you might already have around the house—a HomePod or HomePod mini.

With an Apple TV, you can use just a single HomePod to get better sound from your movies and TV shows. And with a two of Apple’s smart speakers, you can create an even better stereo pair.

The original Siri Remote for the Apple TV was never a great part of the experience. It was small and easy to lose while the glass trackpad was too fragile. But the new version is a perfect companion for TV watching.

Along with a bit larger footprint and one-piece aluminum design, the new design also offers a dedicated power and mute button. You can turn off your entire home theater with a single remote using the power button. The Siri button is also on the side of the remote, a much more natural location.

A circular trackpad makes it easy to click through the Apple TV interface and scrub through content.

See our comparison of the old and new remote to find out more.

Many newer TVs support the Apple AirPlay protocol that allows you to quickly and easily share audio and video content from your iPhone, iPad, or Mac to the large screen. But with the Apple TV, there’s no need to worry about having to spend a bundle for a new TV set. The streaming box natively supports AirPlay, so you can enjoy that great feature.

Make the Most of An Apple TV in Your Home

Even though you’ll be paying more that other competing models, the Apple TV is a perfect selection for anyone in the Apple ecosystem.

Enjoy all of the features, and much more, while Apple’s streaming device. 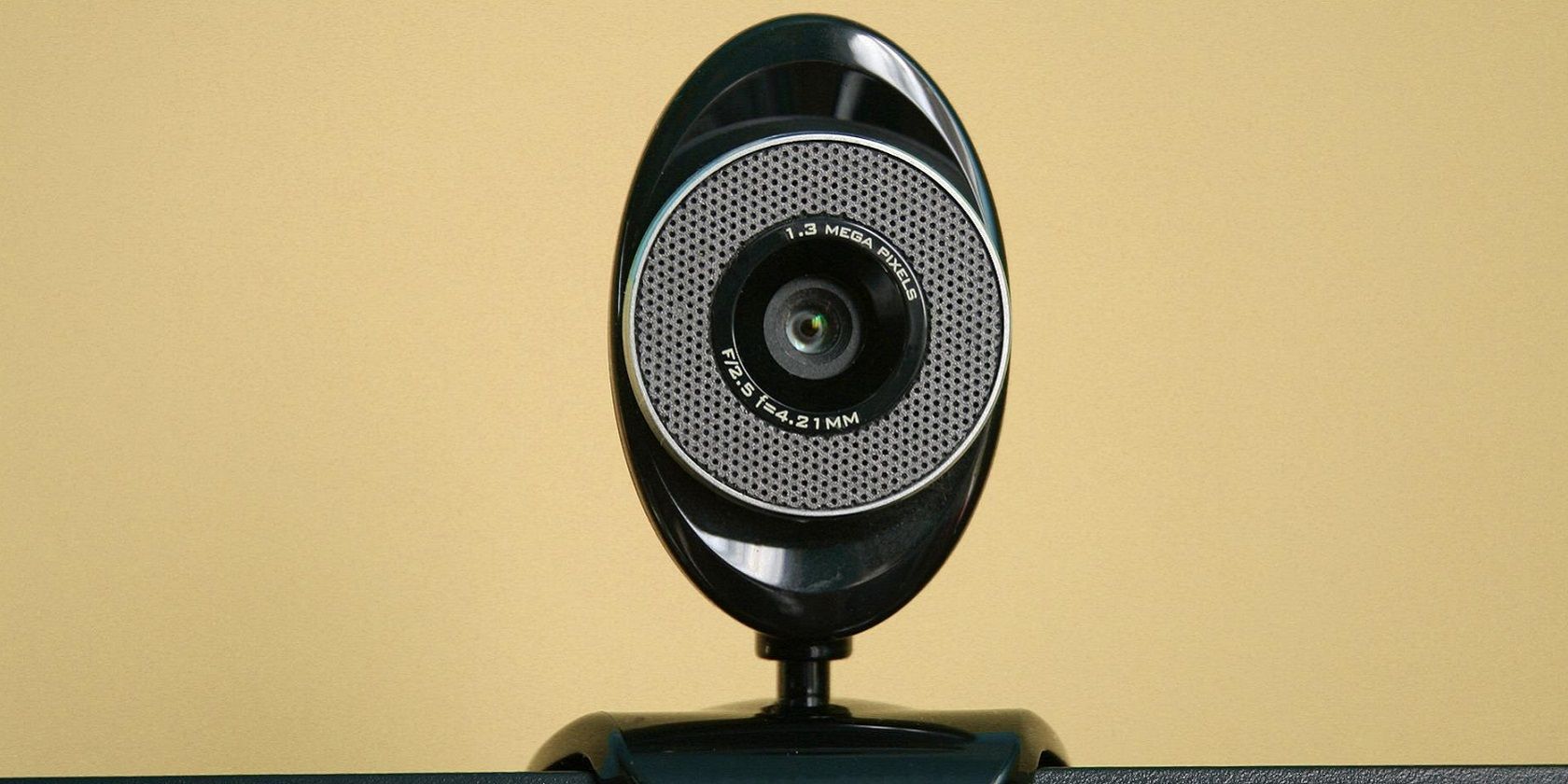 How to Change the Webcam Settings on Windows 11

8 Wellness Widgets for Motivation and Inspiration on iPhones and iPads 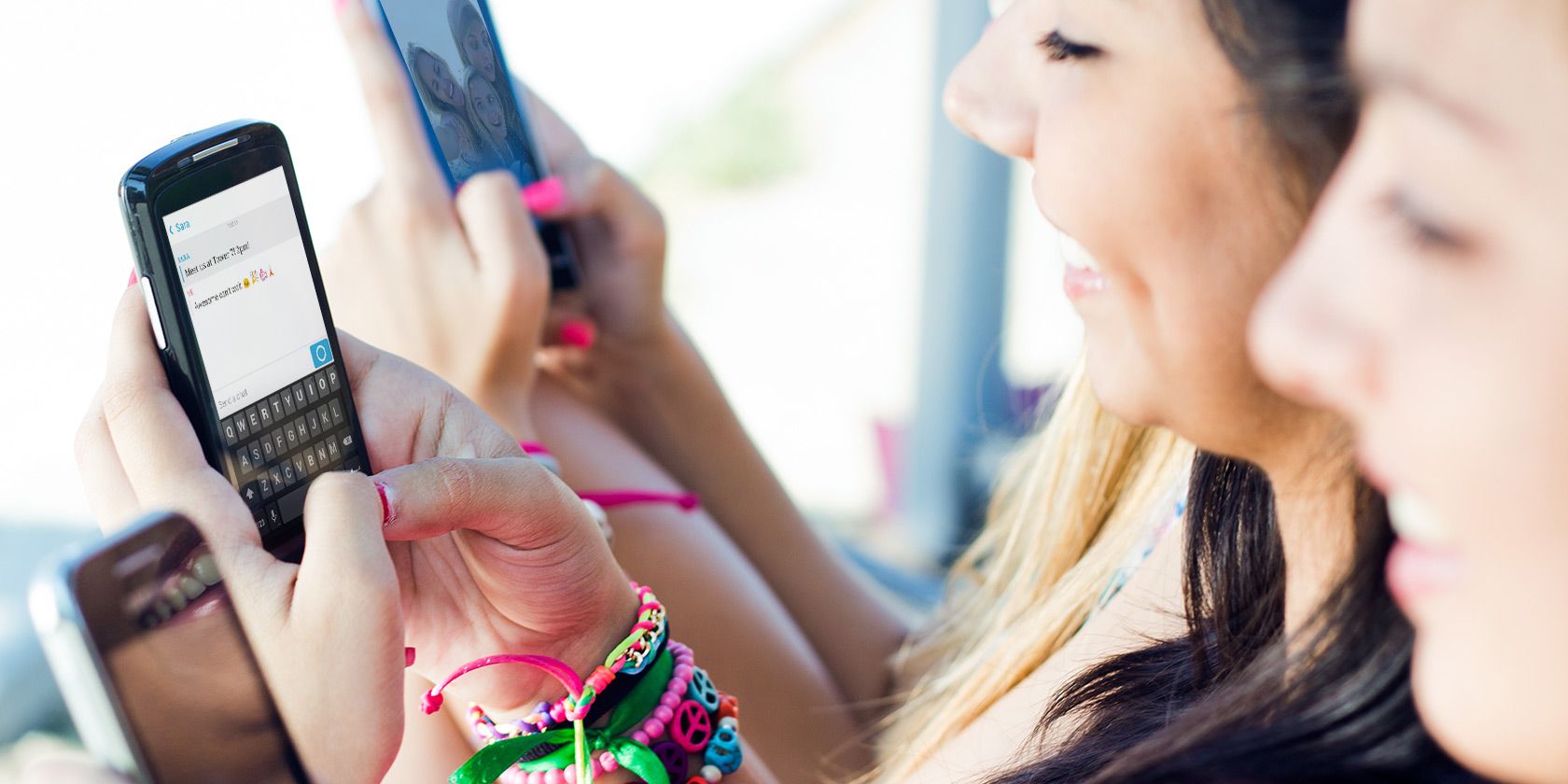 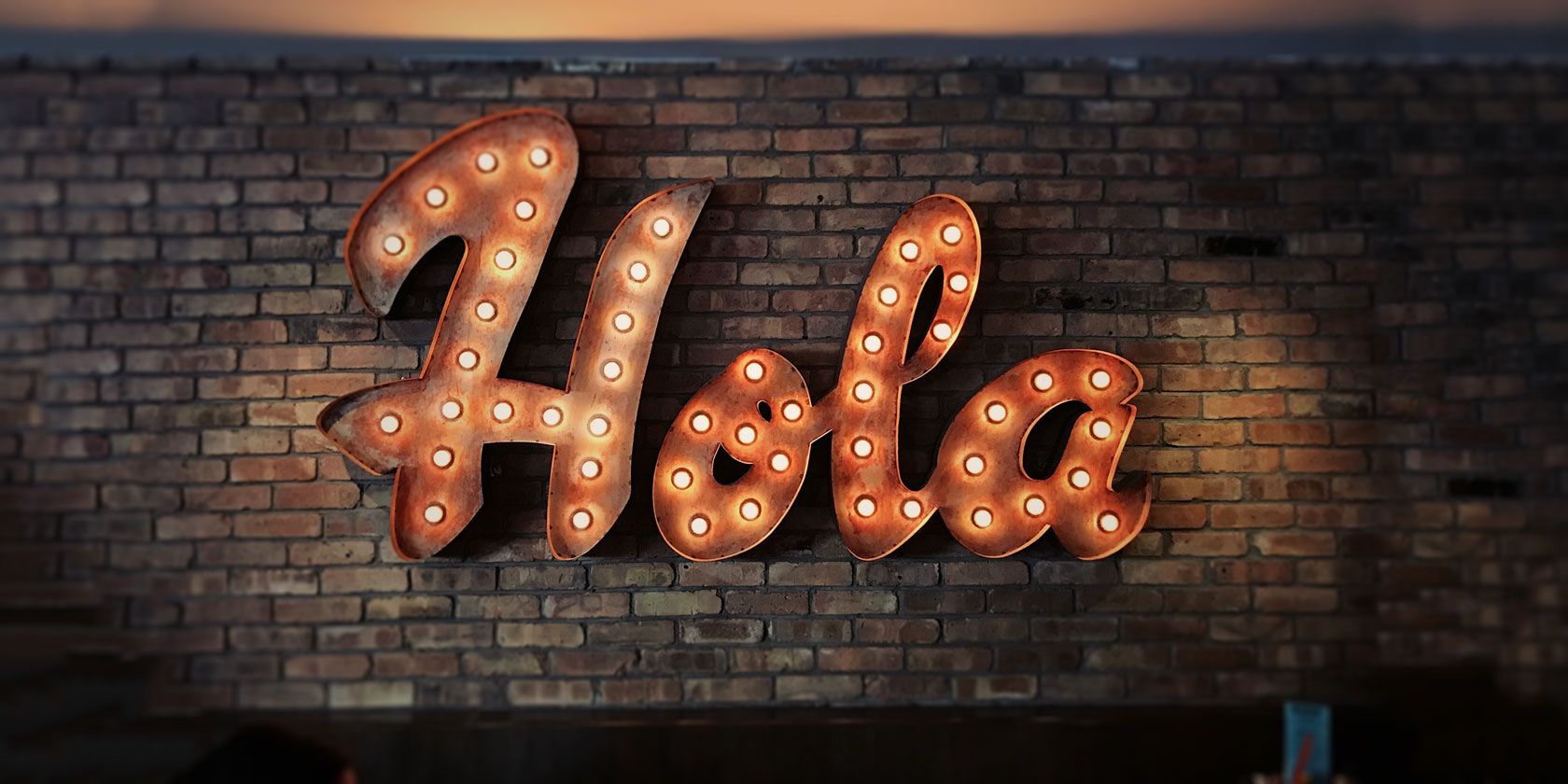 The 7 Best Spanish Learning Apps for Android and iPhone