Take advantage of these massive price cuts for the Pixel 6 and Pixel 6 Pro.

Amazon Prime Day is bringing us a cool new set of deals for the Google Pixel 6! The fabulous prices these products offer will make you switch to Pixel so you can use Android as it was intended.

Get a Pixel Deal

On July 12th and July 13th, as the Amazon Prime Day takes place, we’re going to get access to some amazing deals for a ton of products, including the Pixel 6, so make sure you don’t miss out!

The Pixel 6 discounts are only available for Amazon Prime subscribers, which means that you cannot access them without creating an account and setting this up. So go ahead and subscribe to Amazon Prime now, so you’ll enjoy Prime deals during your 30-day free trial.

The Best Pixel Yet

Prime Day features, as you can see, the Pixel 6 and the Pixel 6 Pro models. Thankfully, they’re both awesome, although their price points differ, with the Pro version starting off about $300 higher than the Pixel 6. The difference in price is explained by the differences in specs and perks. For instance, the Pixel 6 has three cameras in total, while the 6 Pro has four cameras.

Under the hood, both Pixels have the same chip and software, but the 6 Pro does have a bit more juice thanks to the 12GB RAM, as opposed to the 8 GB RAM the Pixel 6 has. The 6 Pro is also a bit larger, with the screen measuring a massive 6.7 inches, while the Pixel 6 stands at 6.4 inches. These screen sizes translate into the 6 Pro having a screen resolution of 1440 x 3120 pixels, while the Pixel 6 has a resolution of 1080 x 2400.

The Pixel 6 models also feature a great battery. While the Pixel 6 jas a 4614mAh battery, the Pixel 6 Pro has a 5003mAh one, which is enough to last you through the day.

Ultimately, the decision about which Pixel phone to buy is yours and it hangs on your budget and what your expectations are from a phone.

The Amazon Prime Day prices for the Pixel 6 and Pixel 6 Pro are great and you should definitely take into consideration getting a new smartphone on this occasion. 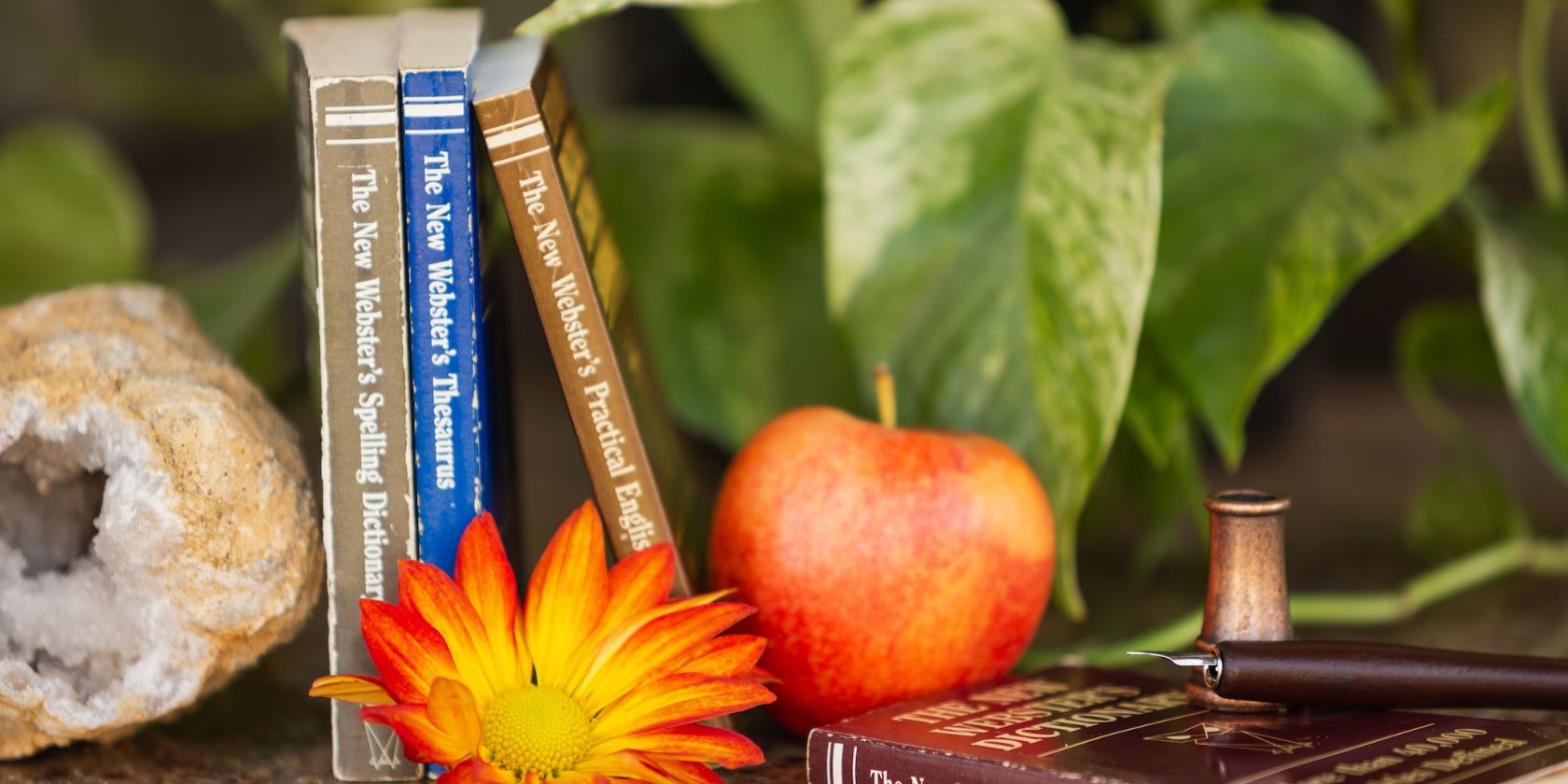 The 5 Best Thesaurus Apps for Android and iOS 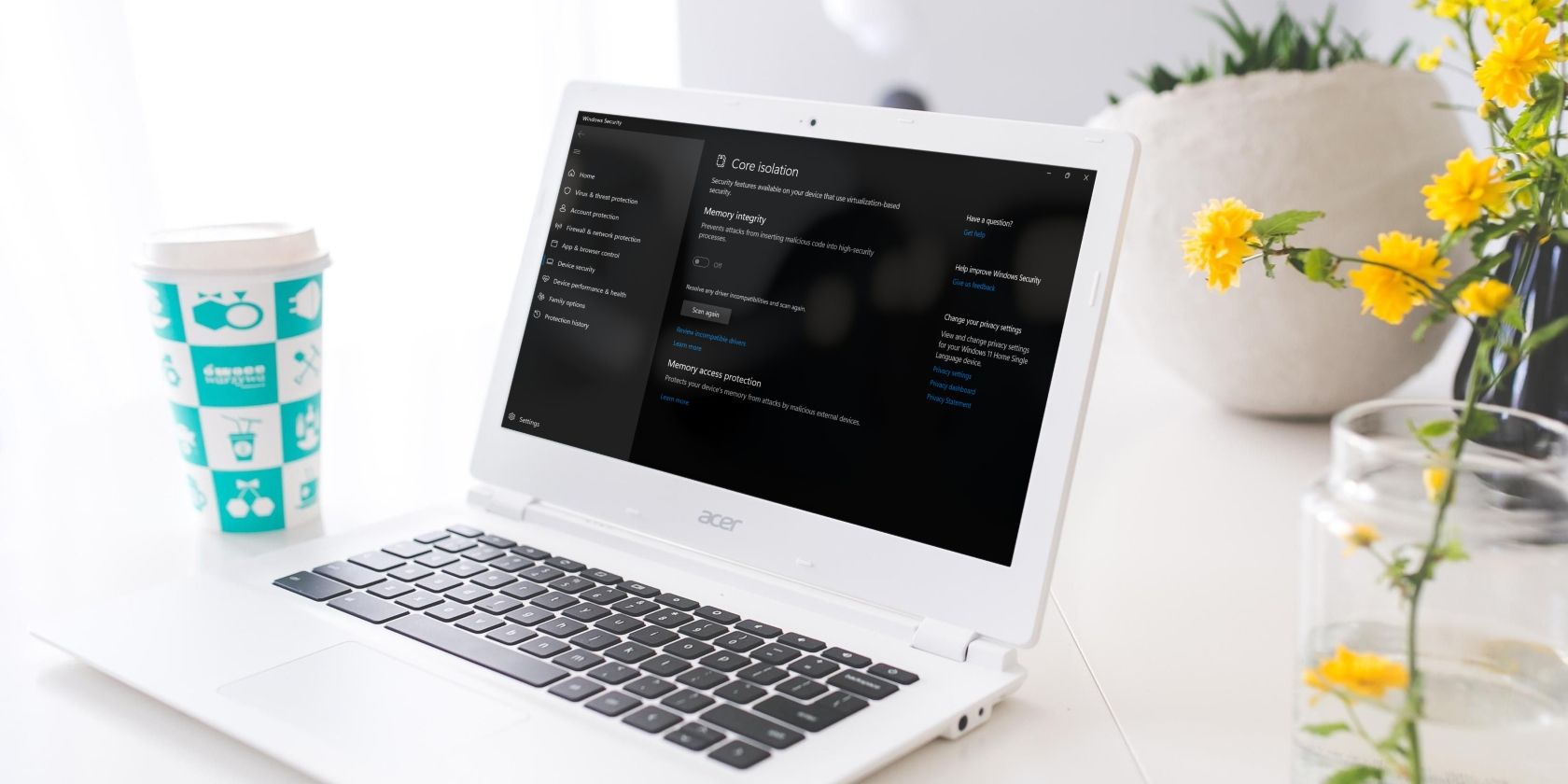 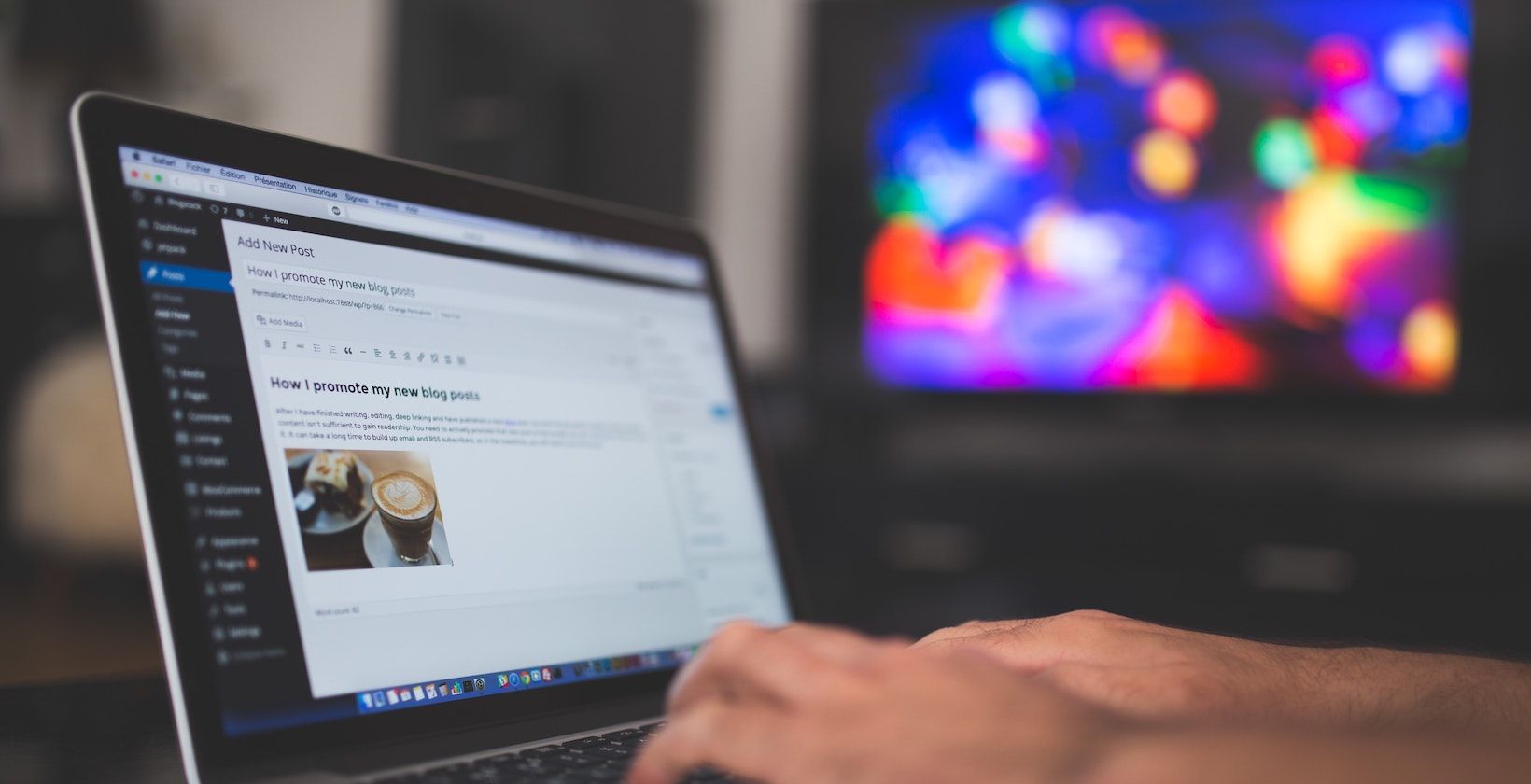 How to Cast Content on Your Mac to a Roku: 4 Methods 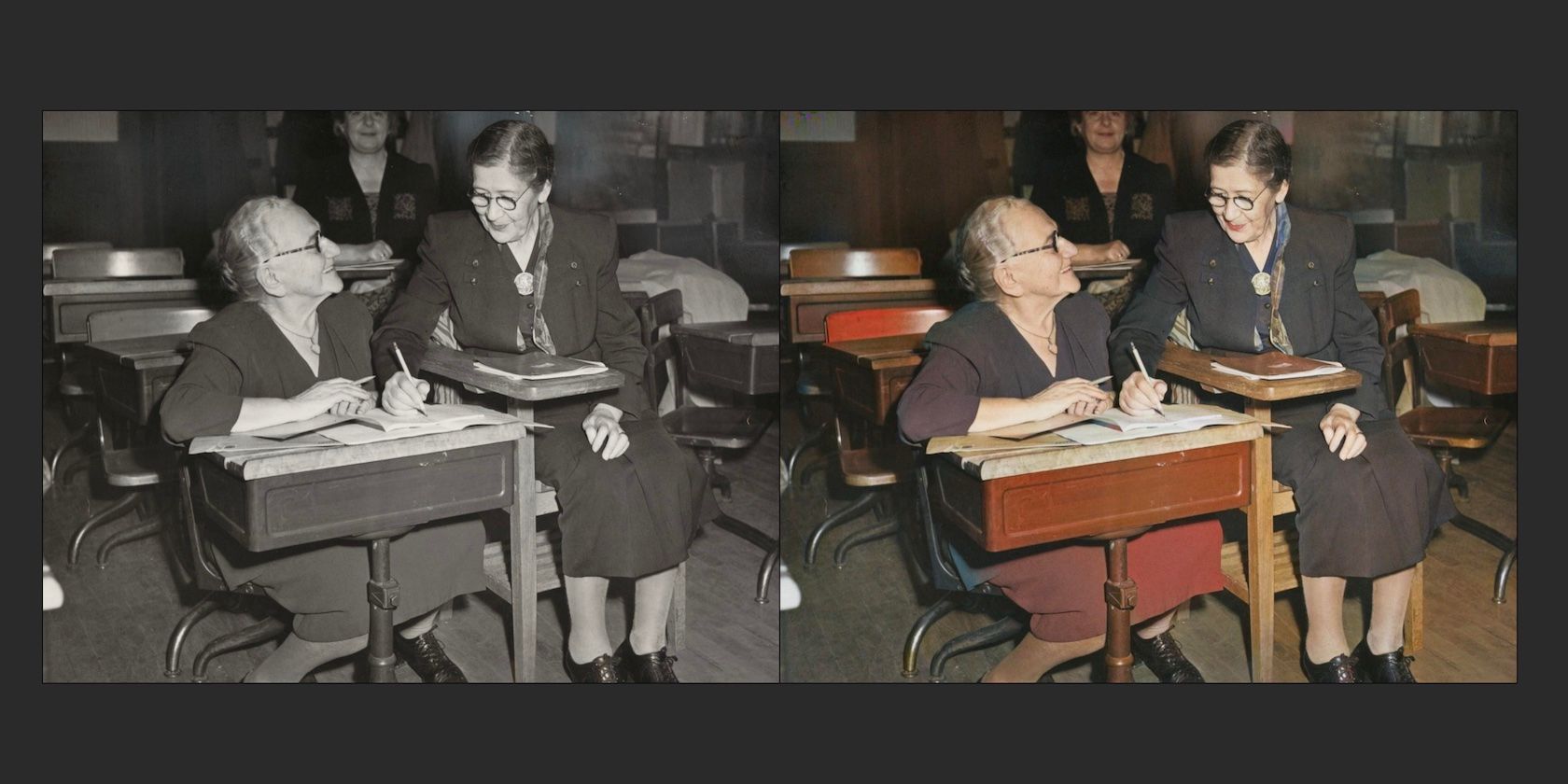 How to Colorize Black and White Photos: 5 Free Tools