Need to know where your iPhone was made? We’ll show you how to find out.

It’s estimated that there are a billion iPhones in the world. However, these billion iPhones are not all the same. Because Apple sells iPhones in various countries, it has to alter its hardware slightly depending on government requirements across the globe.

Learning where your iPhone comes from reveals interesting facts about your device. This is because there are slight differences in its various iPhone models across countries. But, why does it matter?

Why It Matters Where Your iPhone Was Manufactured

While many prospective iPhone owners don’t realize it, where your iPhone was made matters, especially when it comes to which iPhone models support dual SIM.

In 2018, Apple released the first iPhone models with dual SIM card slots. However, it was only for the iPhone XR and XS Max models that were manufactured in China, Hong Kong, and Macau.

Unlike the dual SIM models released later in other countries, iPhones manufactured in these countries let you use two physical SIM cards, instead of a supplementing one for an eSIM. This was partly due to mainland China having a ban on eSIMs.

In addition, your iPhone’s manufacturing origin is one of the factors that people check before purchasing a second-hand device. Some countries, such as Japan, are known to have more stringent quality control measures, particularly for refurbished devices. For this reason, Japanese devices are often top choices when buying second-hand iPhones.

How to Find Out Where Your iPhone Was Manufactured

To learn where your iPhone was manufactured, here’s what you have to do:

Learn Where Your iPhone Is From

Depending on where it was manufactured, there are subtle differences when it comes to iPhone models. As more nations introduce country-specific hardware requirements, the differences between devices may matter more.

However, all iPhones that are sold through Apple and its various official retailers are sure to have passed quality testing. In addition, an iPhone purchased through quality retailers will also have a warranty, no matter where it was manufactured. 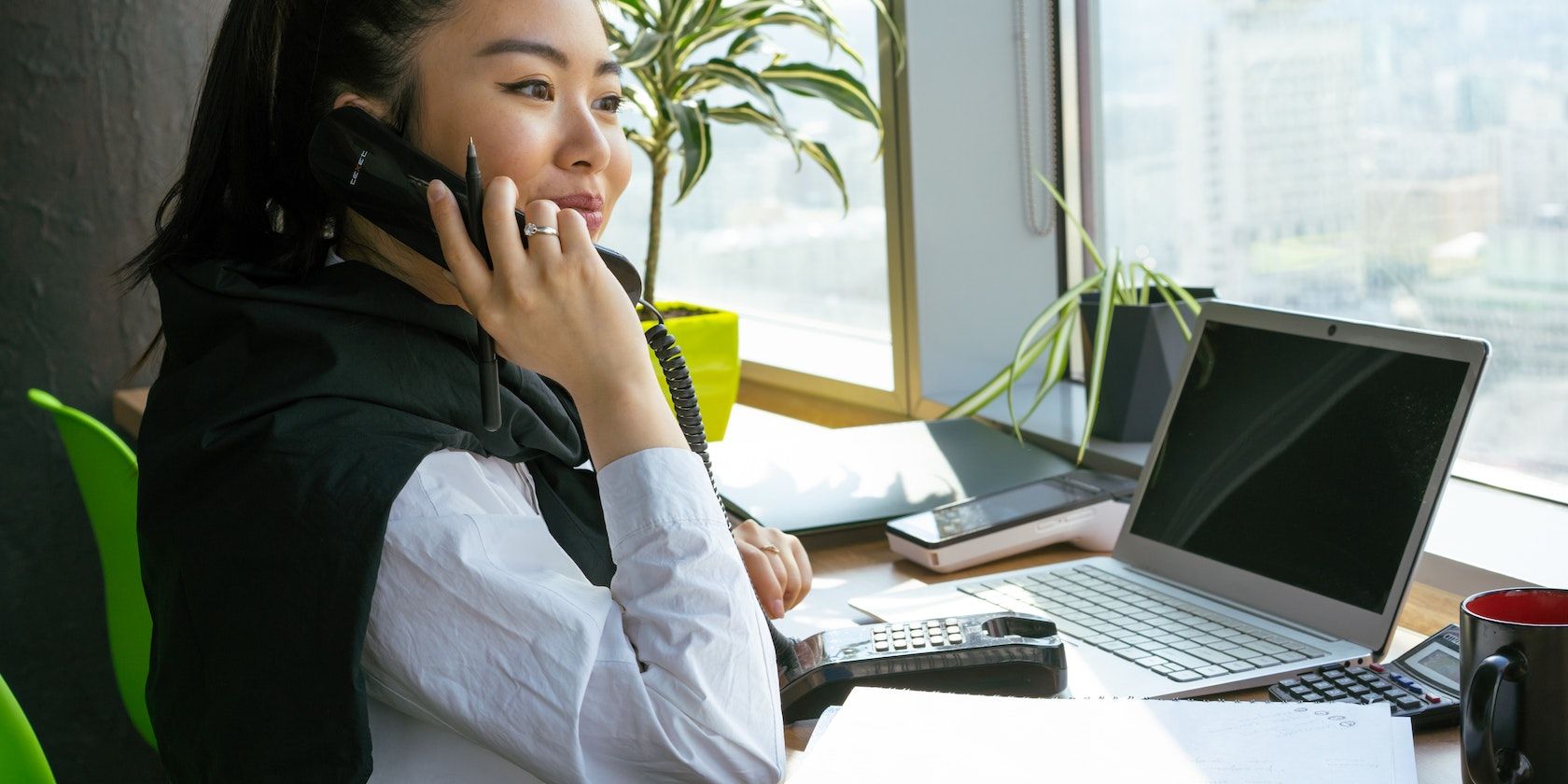 How to Create a Call Link on WhatsApp 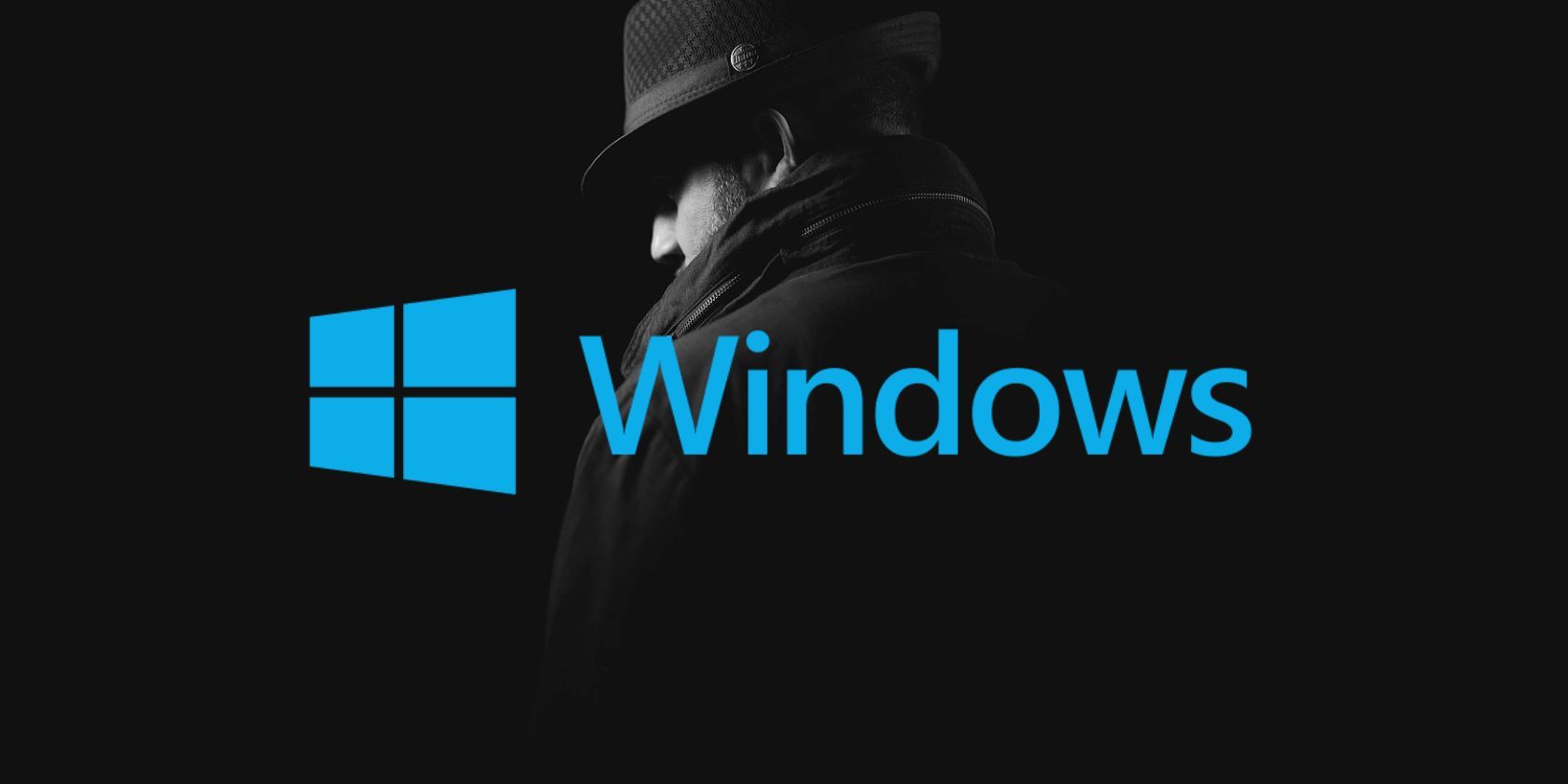 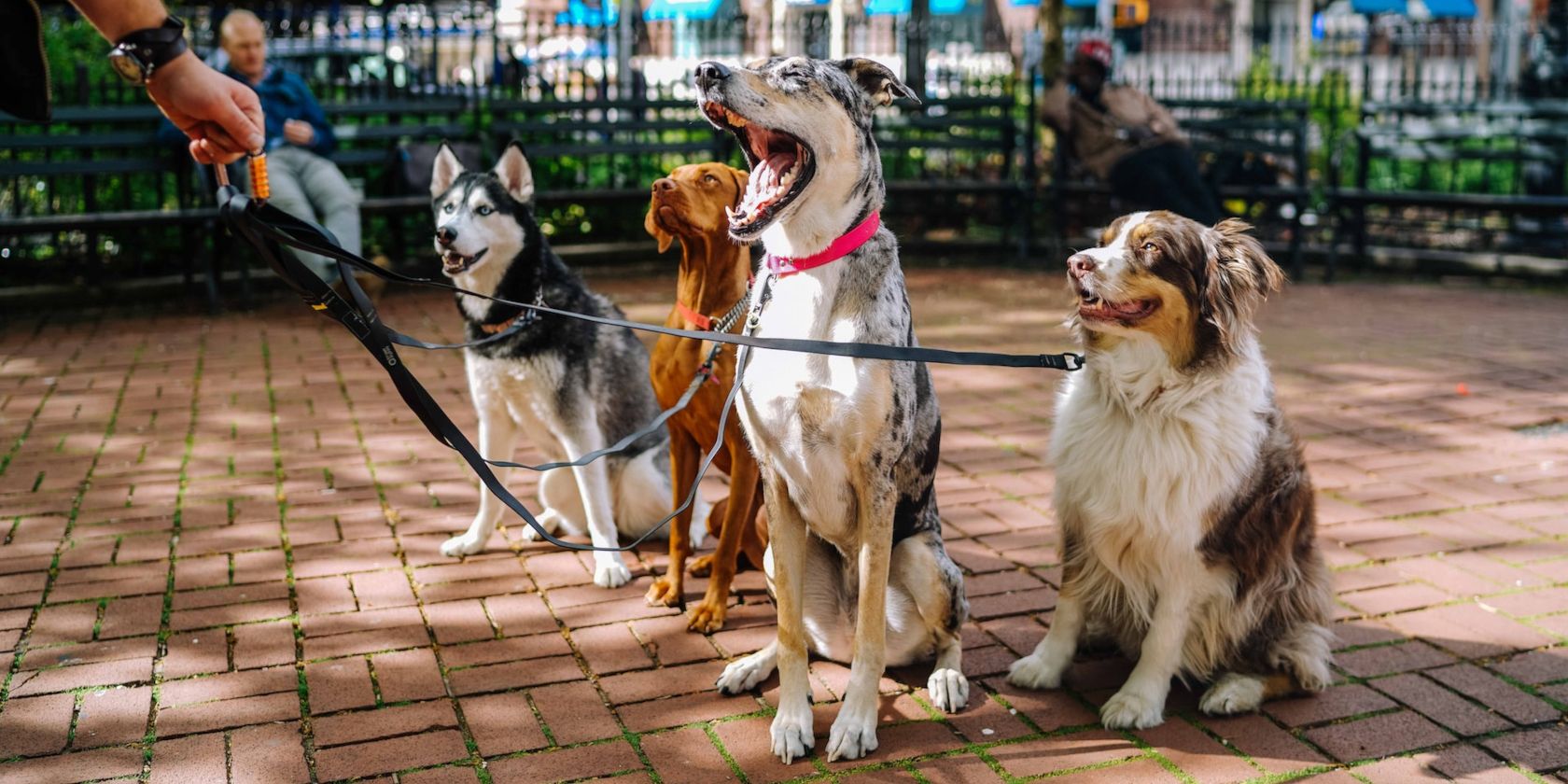 The 8 Best Dog Walking Apps for Android and iPhone 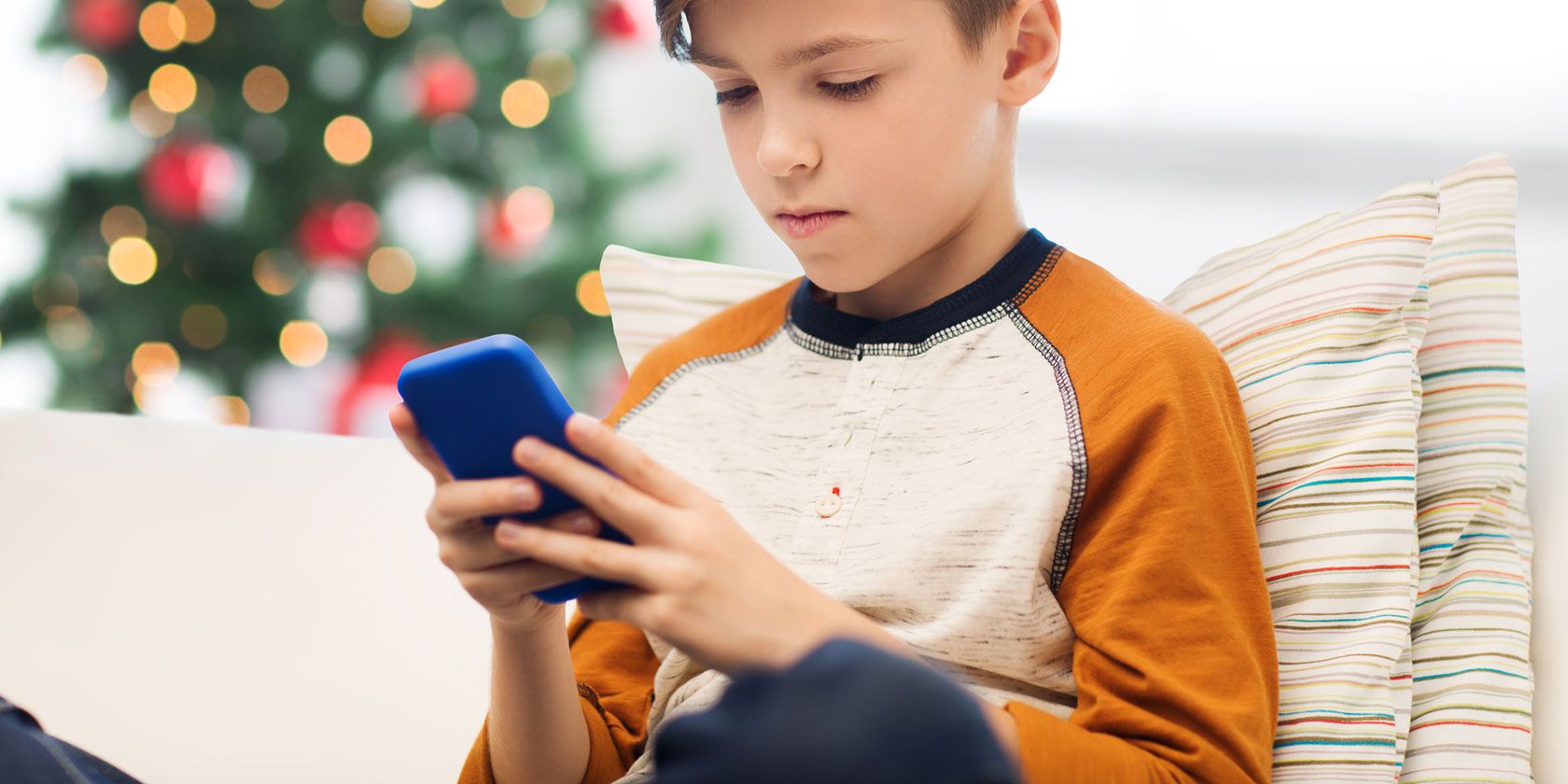