Wish you could use a keyboard to set times in the Alarm app on your iPhone? Apple hid this feature with the iOS 15 release, but it’s still there.

Users familiar with the Alarm app in iOS may recall that Apple changed some alarm settings in iOS 14—notably, adding a new numpad entry, which many by surprise. Some users found it easier to set the alarm time with the numpad, whereas others favored the old sliding tool.

With iOS 15, Apple changed its mind again and switched back to the famous sliders, but with a small twist for those who preferred the numpad entry: you can still use it.

After receiving feedback about iOS 14’s numpad entry, Apple decided to bring back the large time selector in iOS 15. This dial-style control is similar to the one that was seen in iOS 13 and earlier. You’ll find it as the default across the system in iOS 15.

However, many people had gotten used to iOS 14’s numpad entry and were actually enjoying it—mainly because there are fewer chances of making errors while using it. For example, you can quickly type the exact time you want to set the alarm clock using the numpad entry.

You can achieve the same with a dial picker as well, but the slightest slip of your finger may set the alarm from 4:00 to 5:00 or 4:59, which could be disastrous if you don’t notice it.

Fortunately, Apple has included both methods to set the alarm clock in iOS 15. It may not be obvious at first, but you can also access the numpad entry by tapping the dial picker in the Alarm Clock settings.

How to Use Your Keyboard to Set the Alarm Time

If you’re a die-hard fan of setting an alarm clock time using the numpad as opposed to the dial picker, follow the steps below:

You can also use the Delete button on the keypad to correct any mistakes made whilst typing the time. And after setting the right time, don’t forget to customize the alarm sound on your iPhone.

Now You Can Choose Between the Dial and the Numpad

That’s how simple it is to set an alarm on your iPhone or iPad! No matter if you choose to use the dial picker or numpad, double-check the alarm to make sure it rings on time! You can also customize the snooze setting to make sure you’ll still hear your alarm if you sleep through it at first. 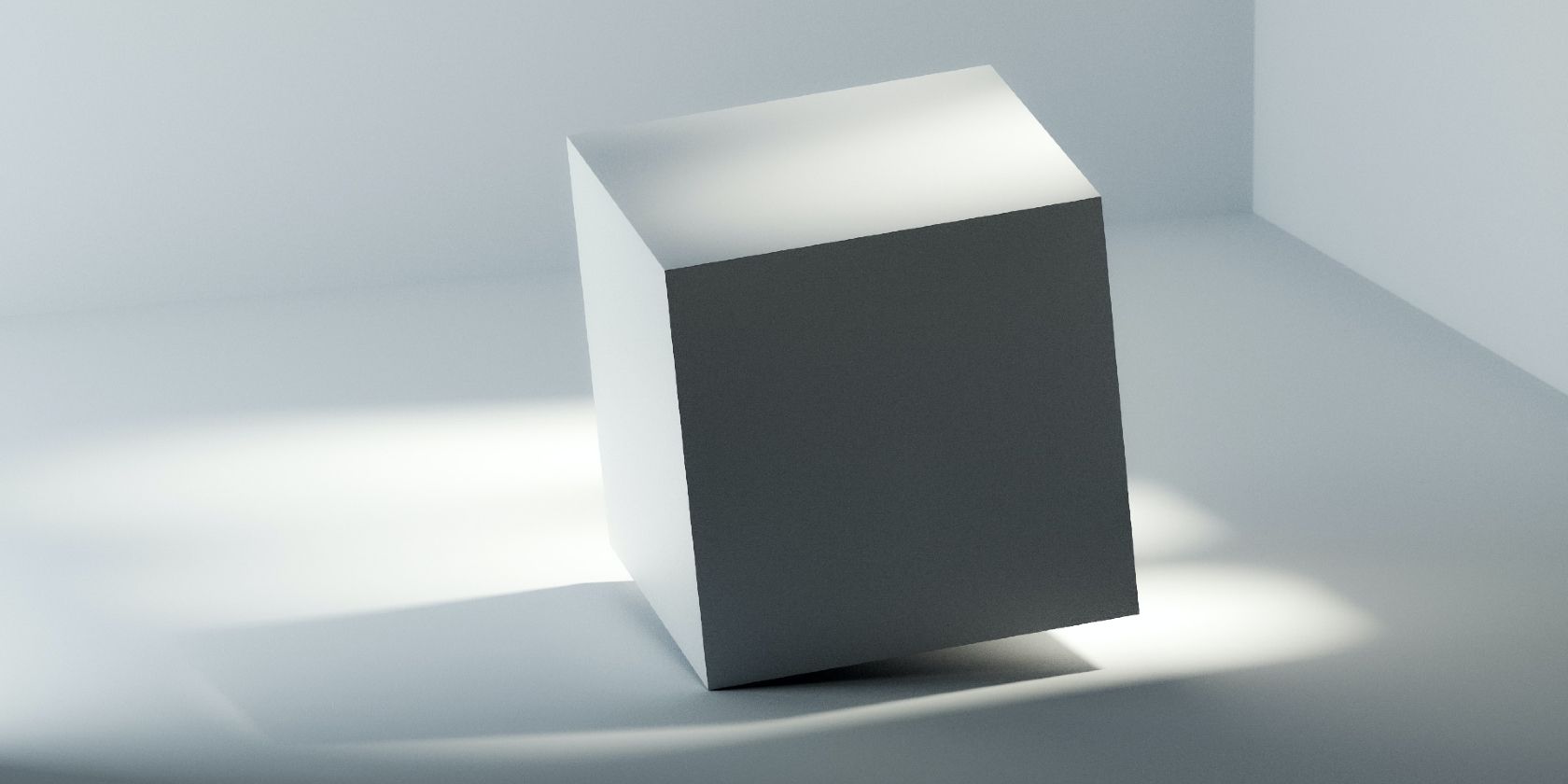 What Is Grey Box Penetration Testing and Why Should You Use It? 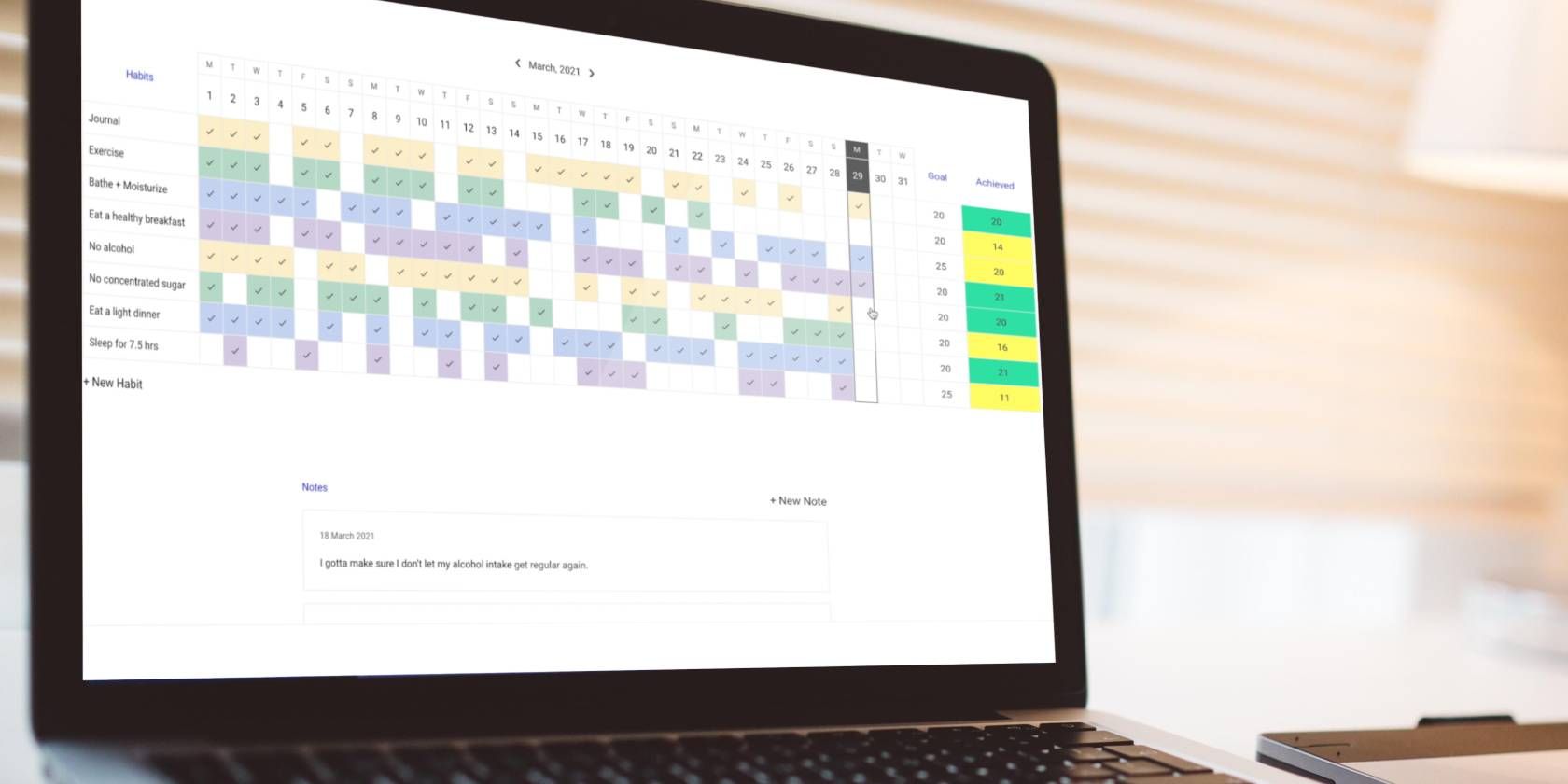 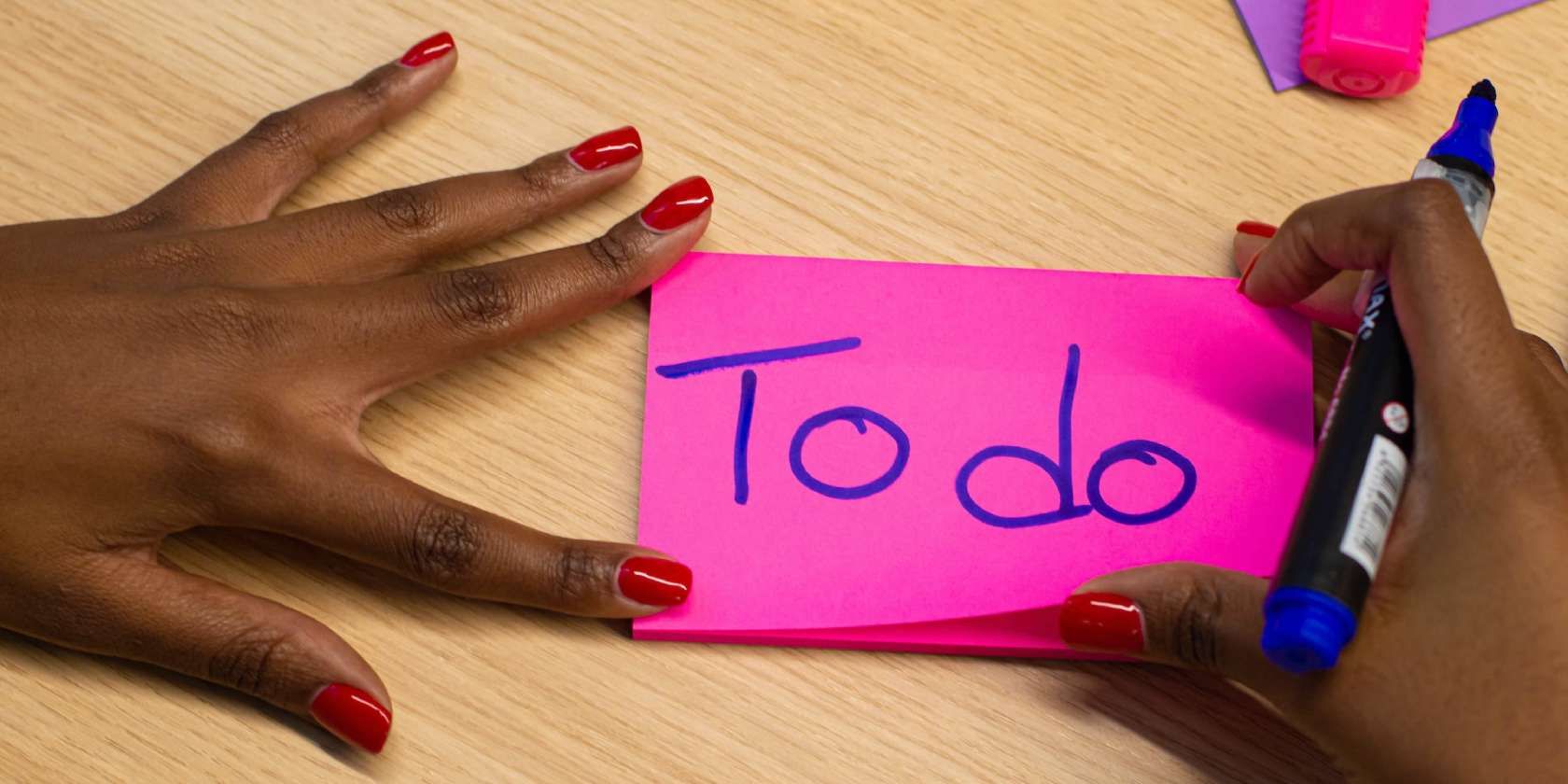 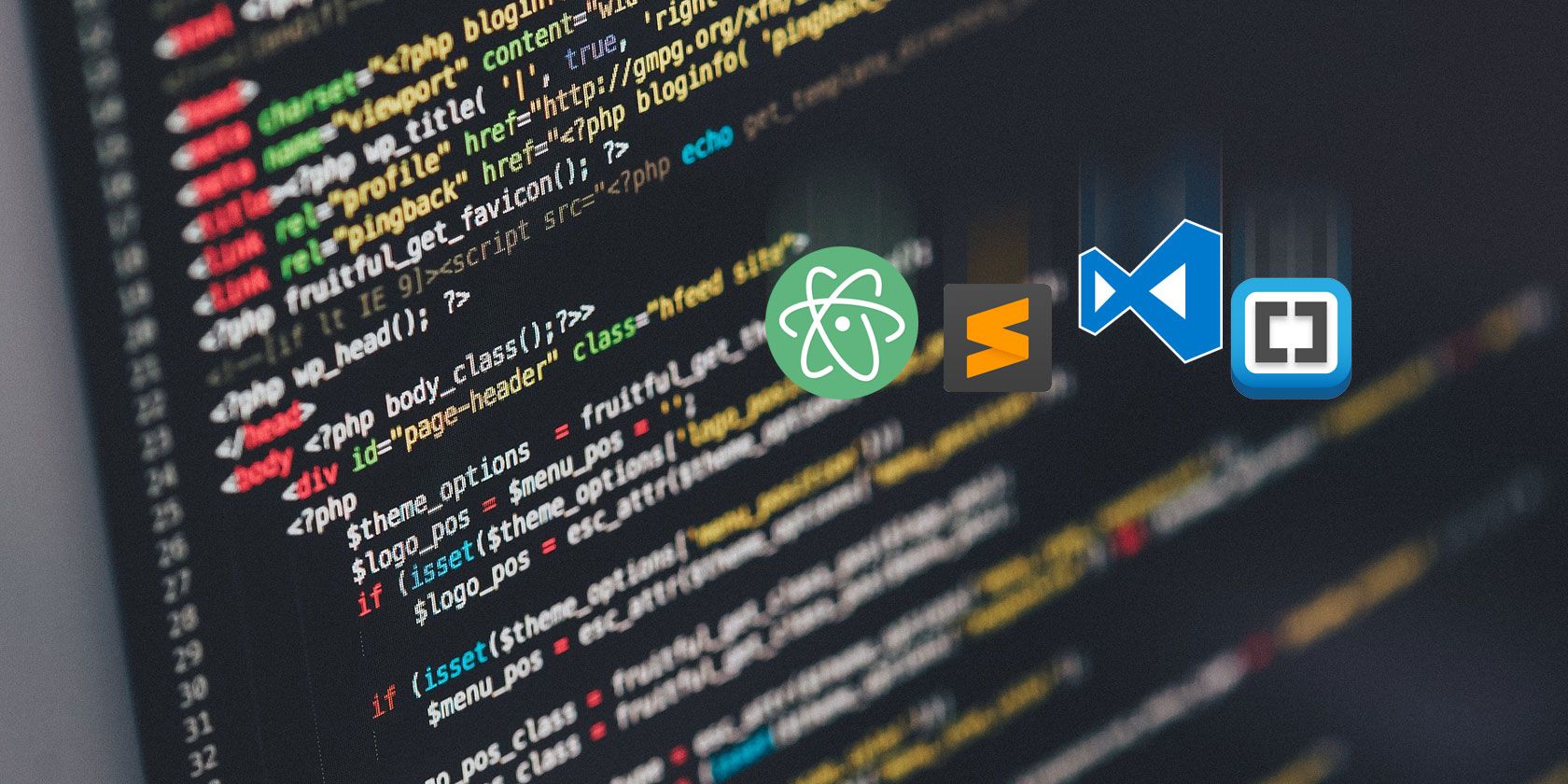