Google’s newly updated Switch To Android app now makes it simple to transfer your iPhone data to any Android 12 phone.

If you’ve been considering moving away from the iPhone to Android, but have been putting it off because it seemed like too much trouble, that’s no longer a problem. Google’s newly updated Switch To Android app now works with all Android 12 devices and makes it easier than ever to move your data across from your iPhone.

Switch To Android Works With All Android 12 Devices

Switch To Android was originally launched earlier this year, but wasn’t much use to use most people as it only worked on Pixel devices.

By opening up support to any device running Android 12—and all subsequent versions of the operating system—it becomes accessible to pretty much anyone buying a new phone. These include everything from high-end Android phones with wireless charging, right down to the most budget models running Android 12 Go Edition.

All you need to get started is the Switch To Android app installed on your iPhone, and a Google account. The entire process is then handled wirelessly. The app walks you through the steps involved, including transferring data such as your contacts and calendar information, your photos and videos, and even your wallpaper and a few settings.

It’ll prompt you to turn off iMessage in order to ensure that you can still receive text messages from other iPhone users, and can help transfer your WhatsApp messages between the two devices as well.

There are a few limitations, of course. While Switch To Android will install free apps you had on your iPhone as long as they’re available on the Play Store, you’ll have to either re-purchase or find equivalents for your paid iPhone apps. And it will also transfer your media content, but only DRM-free files.

Moving From iPhone to Android Is Easy

Switch To Android has become a lot more useful now that it has been opened up to work with just about any modern device. It means there’s now so much more choice for those who are looking to break out of Apple’s walled garden.

Naturally, not everyone wants to move from iPhone to Android—some might even want to go the other way. If that’s you, then Apple has got a very similar app that you can use to make that switch. 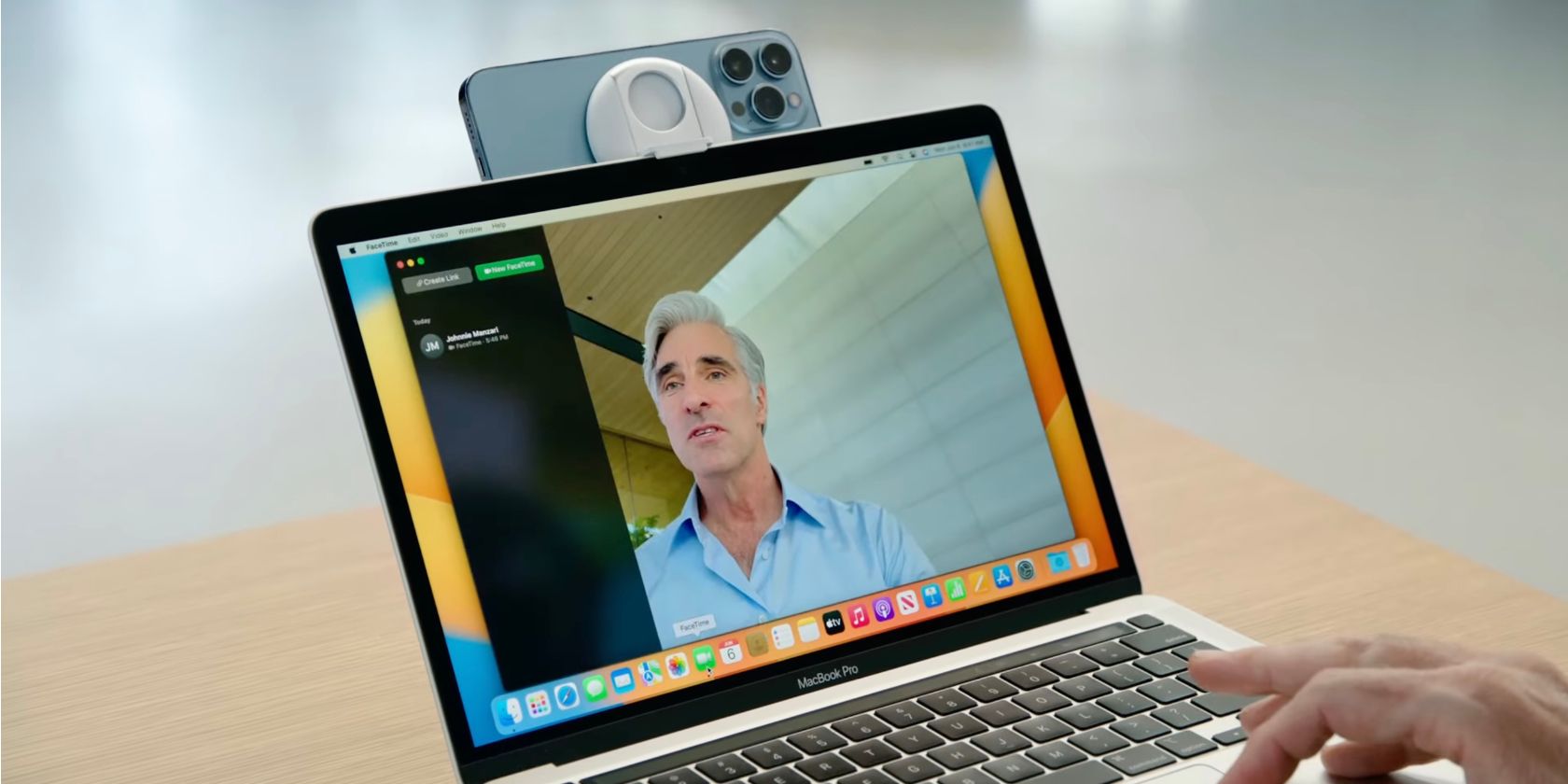 How to Use Continuity Camera With macOS Ventura and iOS 16 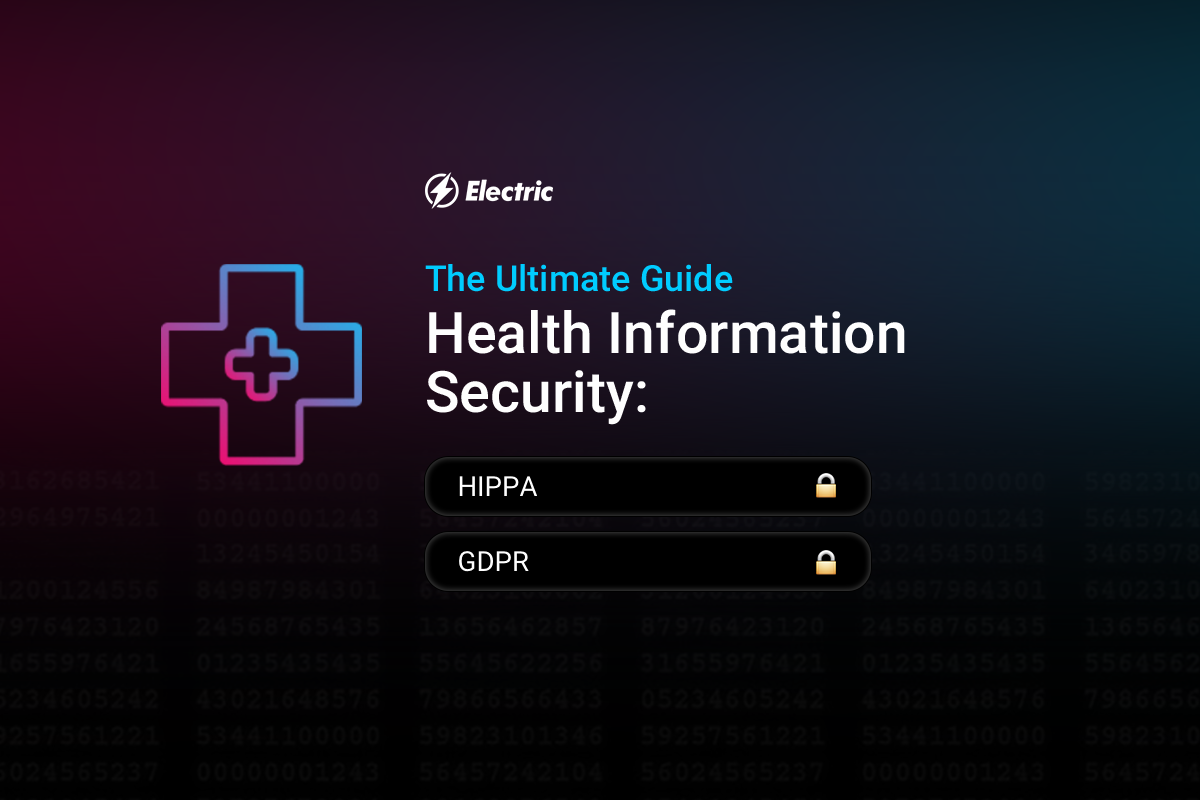 The Only Health Information Security Guide You Need in 2022 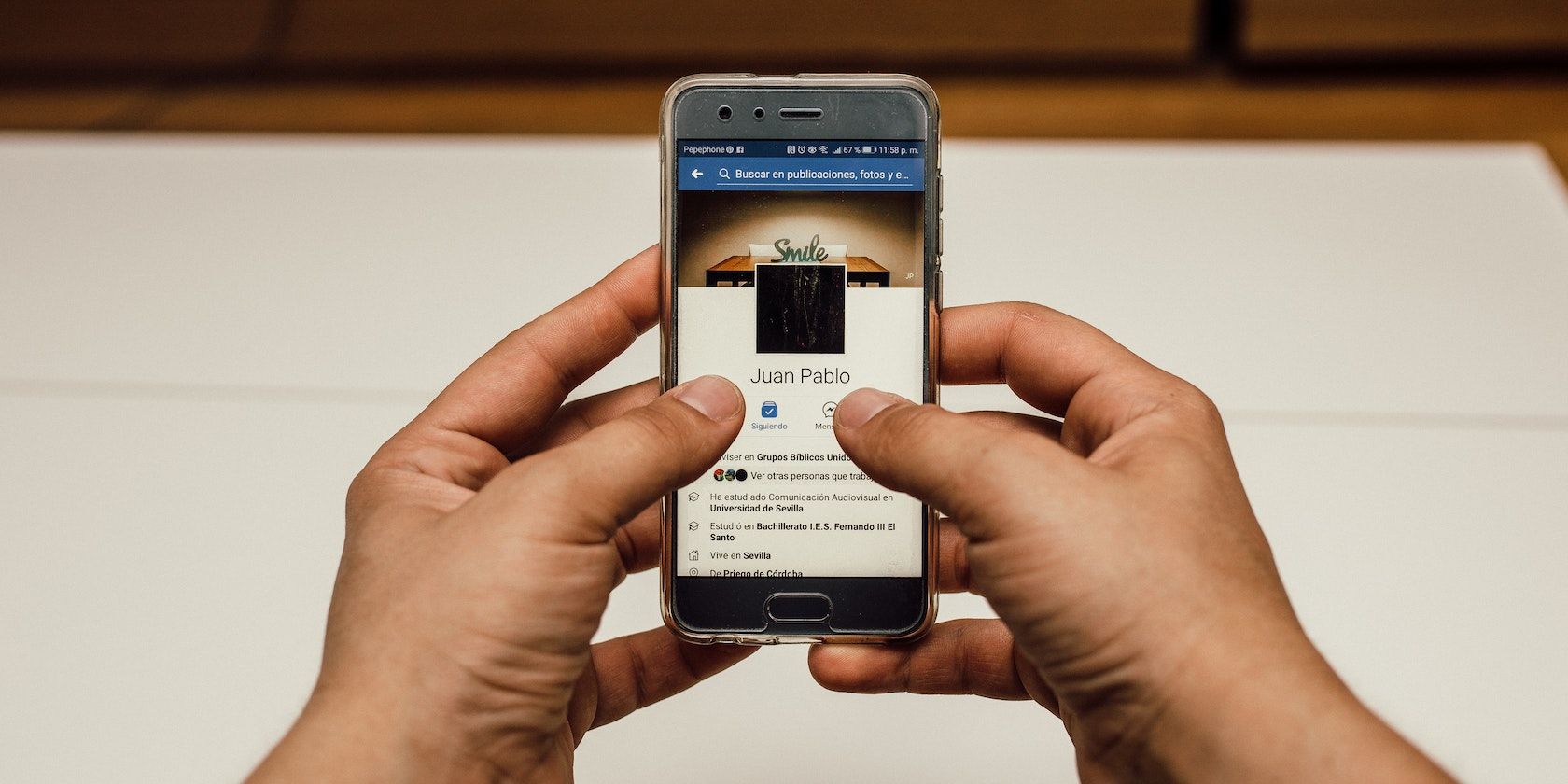 I Have a Cyberstalker: What Can I Do? 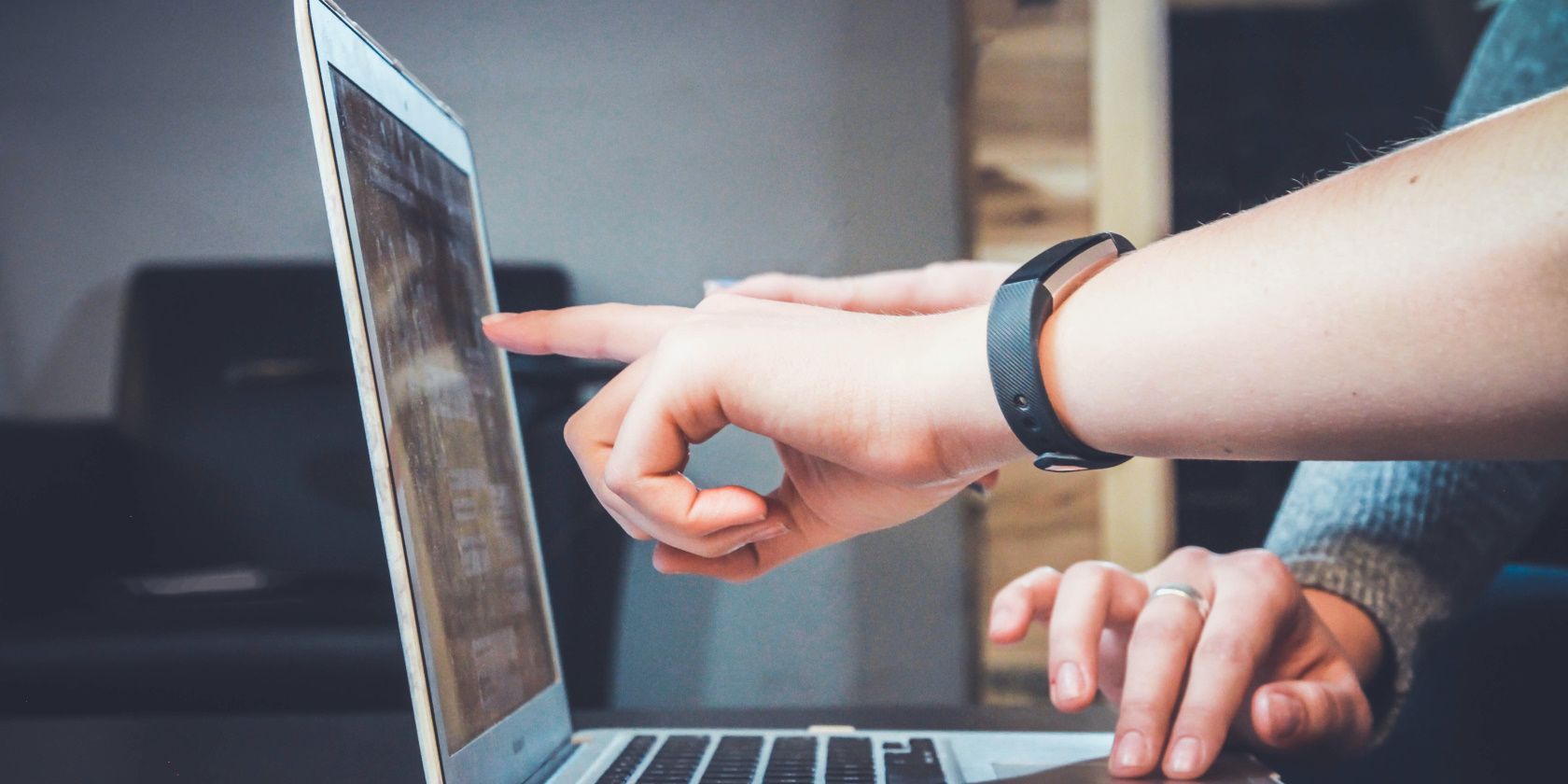