Every Christmas, your family breaks out the popcorn, candy canes, garland, and childhood ornaments to decorate the best Douglas fir on the lot. Yet, what many people forget to do is beautify the bottom of their tree; today’s products just don’t compare to the vintage Christmas tree stands of old. Vibrantly decorated and sturdily built, old Christmas tree stands can be one way for you to bring a sense of nostalgia from the past into your modern holiday celebrations.

According to the National Christmas Tree Association, approximately 25-30 million living Christmas trees are sold in the United States every year. That means there’s a huge market for Christmas tree stands because every real tree has to be held up by something. So, if you’ve decided to part ways with your grandparents’ old Christmas tree stand that you’ve relegated to the closet, or you’re interested in finding out how old your family’s Christmas tree stand is, there are a few key characteristics to look out for.

Given that Christmas trees didn’t start getting popular until the mid-19th century, there wasn’t a huge need for Christmas tree stands until rather recently. In fact, the first U.S. patent for a Christmas tree stand wasn’t issued until 1876. These early stands were made in a distinctively Victorian style – overly decorative, and painted with swirling scrolls, flowers, reindeer, and other traditional motifs. Most often, these stands were made out of cast iron, as it was a durable material used to make all sorts of household items at the time. Quickly, these hefty stands fell out of favor, and they were replaced to reflect the airier and glittering fashions of the mid-20th century.

There’s nothing quite like the vintage Christmas aesthetic with its blinding colors and unusual textures, and the uptick in thrifting with Millennials and Gen Z-ers means that there’s no time like the present to fish out grandma’s favorite decorations. As cast iron became a thing of the past and lighter materials took over, stands from the 1950s-1970s were made out of either tin/aluminum, brass, or plastics. Some defining characteristics of these eye-catching things include:

How Much Are Vintage Christmas Tree Stands Worth?

While you can find a lot of examples of old Christmas tree stands from the near and distant past for sale on online marketplaces, there’s not enough buyer interest for them to be able to sell for hundreds of dollars. Simply put, no matter how rare or interesting it is, no one’s willing to pay a lot of money for something they’re not really going to see. So, neither antique nor vintage Christmas tree stands will usually sell for more than about a $100-$200. Rewired electrical ones, cast iron ones from the 19th century, and ones in particularly pristine condition will normally hit the higher end of this price range while unboxed plastic ones will fetch about $30-$40.

Take these that’ve recently come to auction, for example:

With the variety that’s on the market, you won’t have any trouble finding one that speaks to you. Yet, if you’re trying to sell off a stand that’s been collecting dust in your attic for decades, that might be a bit more difficult.

Granted, you can donate or sell your antique and vintage Christmas tree stands to a local thrift shop, but chances are that they won’t give you nearly the same amount for it as an interested buyer might. Thus, you want to get directly in front of the consumer, and that’s by listing your items online.

Whether you’re a seasoned collector looking for a new piece or you’re new to selling off your collectibles, each of these websites makes buying and selling a super easy process:

Christmas Tree Stands to Rock Around For

Get your Christmas tree ready for the annual holiday party’s ‘rockin’ around the Christmas tree’ party playlist by outfitting it with a vintage Christmas tree stand. From the delightfully animated, kitschy ones to cast iron relics Ebenezer Scrooge would be jealous of, there’re no rules as to how you can deck out your tree this year, or the many years to come. 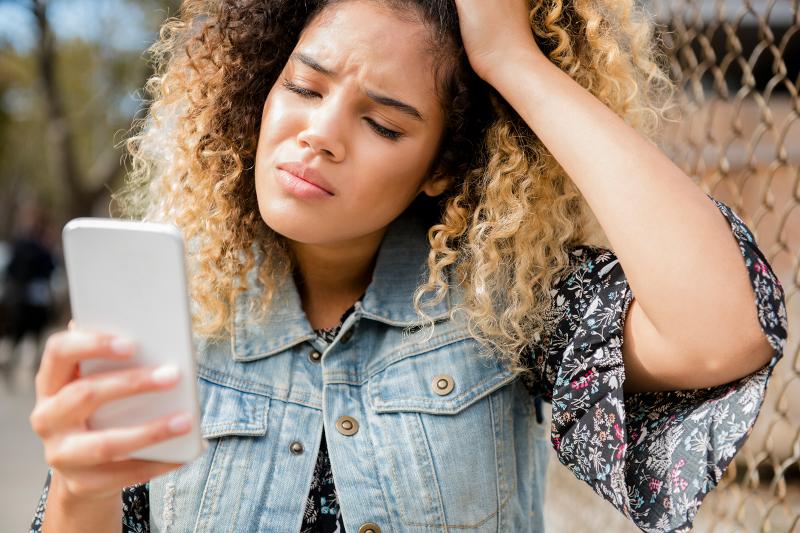 Learn How to Let Go of a Grudge in 6 Steps 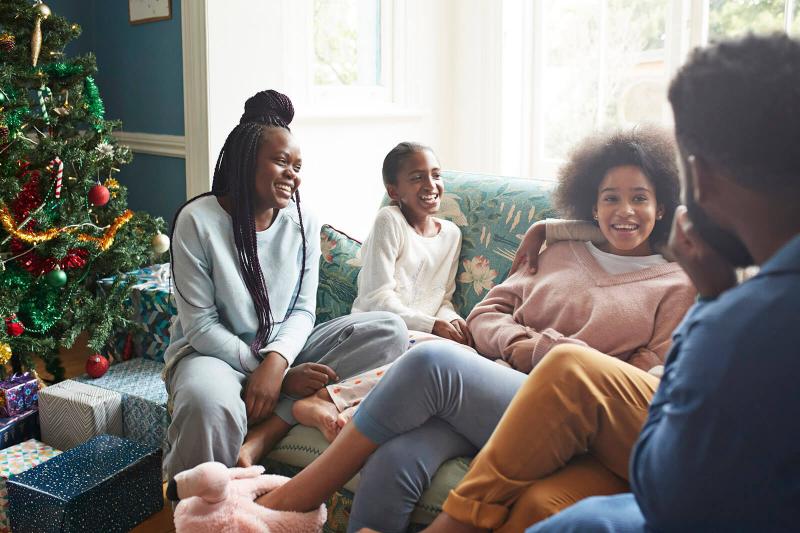 Holiday Self Care Tips to Maintain Your Mental Health 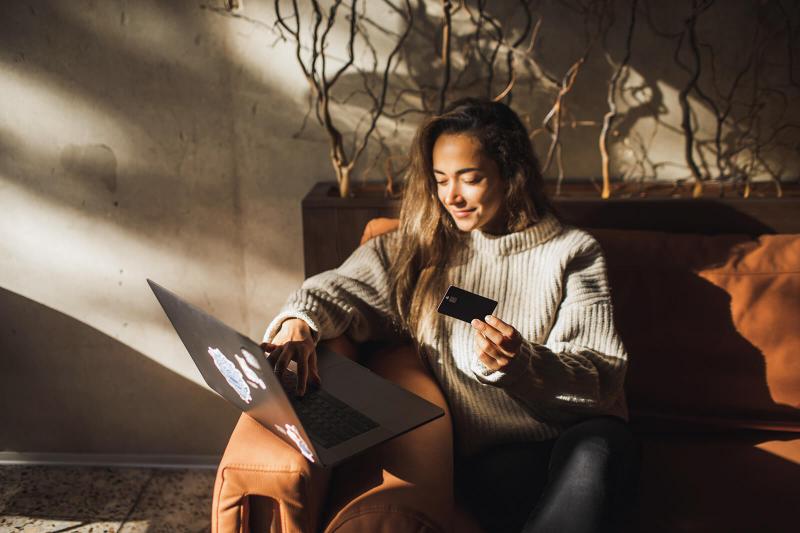 Charity Wish Lists on Amazon You Can Support in Just Seconds 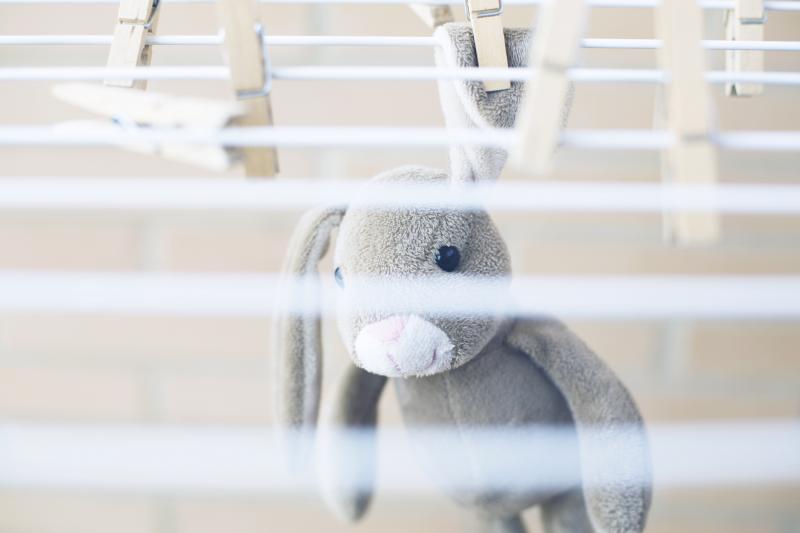 How to Clean Mold Off of Stuffed Animals