What’s the difference between Apple TV, Apple TV+, and the Apple TV app? When “Apple TV” comes up in conversation, it can be confusing to know what someone is talking about.

Is it the Apple TV hardware streaming player? The Apple TV app? Or the Apple TV Plus content? Luckily there’s not (yet) an actual TV that’s an Apple TV. Here’s how to figure out what someone is talking about.

What Is the Apple TV Streaming Player?

When someone talks about “their Apple TV,” they usually mean the hardware, the physical Apple TV streaming player. The High-Definition model is now in its 4th generation, and the 4K Apple TV is in its 2nd generation.

The first Apple TV streaming box was launched in March 2007. To give you an idea of the technology at the time, one needs only look at the ports on the box that included red, green, and blue component connections. Those connections have since been replaced with HDMI connections.

Some features like AirPlay mirroring are available on most Apple TVs. AirPlay is the fast way to mirror your iPhone, iPad, or Mac’s screen to your TV. Still, older Apple TV models may not have the same capabilities as newer generations. The App Store isn’t available on the 3rd generation Apple TV and older.

If you have these models, you can’t download new apps, but you can update your software and built-in apps. If you’re not sure which Apple TV model you have, learn how to identify your Apple TV model by visiting Apple’s Support page.

The newest models accept Siri voice commands to search for sports, breaking news, movie genres, and actors and to find your favorite shows. Launching apps using the Siri-enabled voice remote is as simple as pressing the Siri button and asking, “Launch Hulu” or other apps. The Apple TV can act as a HomeKit hub to use Siri to control smart home devices and appliances.

Other helpful features have also been added. It’s now possible to improve the picture quality of your Apple TV using your iPhone to calibrate your TV’s color balance. And the latest Apple TV 4K’s remote can scrub through a video’s play timeline to get to where you want to start playing.

Apple TV also has the Fitness+ app. This app has high-intensity interval training, pilates, yoga, and more. It also has workouts to use with a rower, treadmill, or stationary bike. The app pairs with Apple Watch, displaying your health stats to track how hard you are exercising.

Some cable and satellite subscribers can use the Apple TV instead of a TV provider’s box. Charter Spectrum, Direct Stream, Optimum, and others offer online streaming through the Apple TV to watch live channels and on-demand programming.

What Is the Apple TV App?

The app is pre-loaded on Macs, iPhones, and iPads. But, there is no Apple TV app for Android mobile devices.

The Apple TV app isn’t the same on every device. For example, the Apple TV app on Roku includes a Store menu where you can rent or buy titles. But the Amazon Firestick and Chromecast with Google TV do not have the store included. However, none of the streaming players include Netflix in the app. Note that once you’ve purchased a title, you can share movies and TV shows from your library in your Apple TV app with your family.

Watch Now helps you find what to watch next with suggestions based on your viewing habits and new shows from Apple TV+. In the Watch Now menu of the Apple TV app is a personalized Up Next list. Up Next tracks what TV shows you have been watching and displays when a new episode becomes available. While it doesn’t display all services, it’s a fast way to see what’s there to watch next. Apple TV was the first to launch this concept.

First, you can subscribe to premium services and easily manage the subscriptions through your Apple ID. A quick click will cancel or restart a monthly service. Plus, you can subscribe and view Apple + content in the Apple TV app. And you can view previously purchased or rented movies and TV shows from your Apple library.

What is Apple TV +

Apple TV plus is Apple’s streaming subscription service that includes all of Apple’s original content. It’s available through the Apple TV app on Apple TV streaming players, iPhones, iPads, and Mac computers, or any device that has the Apple TV app. It costs $4.99 per month, but is Apple TV worth it? There are frequent extended free trial offers of three or six months when you buy an Apple device to give you a chance to sample the programming.

Apple TV+ launched in 2019 with a handful of original TV series titles. The original programming has grown to almost 120 titles to date, including shows and series, movies (like Academy-Award winner Coda), limited series, short films, and specials.

Some of the most popular series include Ted Lasso, The Morning Show, Severance, Schmigadoon! and For All Mankind. You can also find shows produced by Oprah Winfrey. There’s The Oprah Conversations, which tackle racial discussions, and Dear…, which shows letters celebrities have received from fans whose lives they’ve changed. You can also catch the Oprah Book Club.

While most have been proven to be high quality, these are our recommended 10 Best Shows to Watch on Apple TV+.

Charlie Brown specials are now exclusively licensed to Apple TV+. There are many shows for the family and a lineup of children’s programming. “Helpsters” and “Fraggle Rock” appeal to younger children, and series like “Ghost Writer,” appeals to older kids. 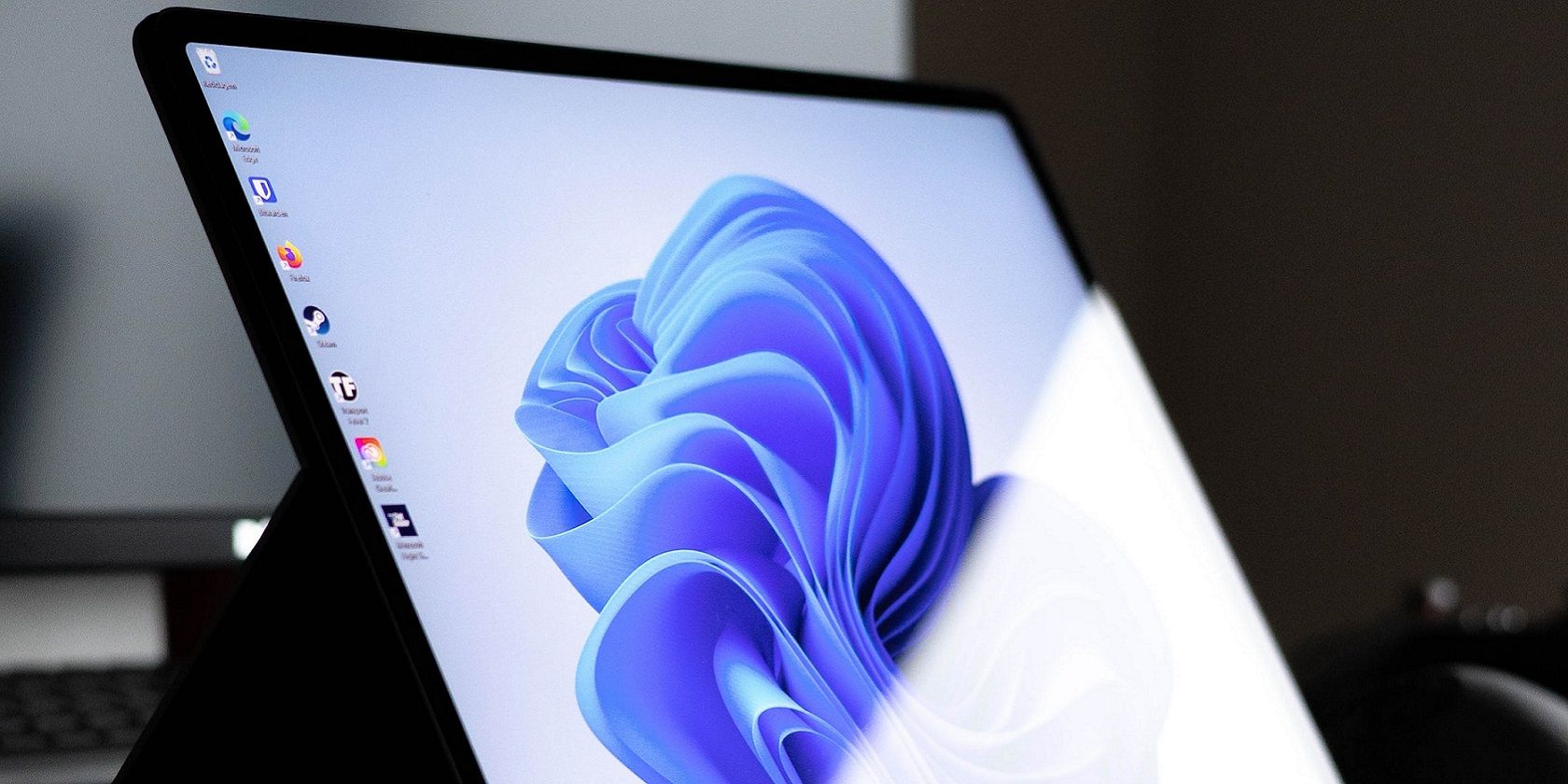 How to Stop Windows From Automatically Locking Itself 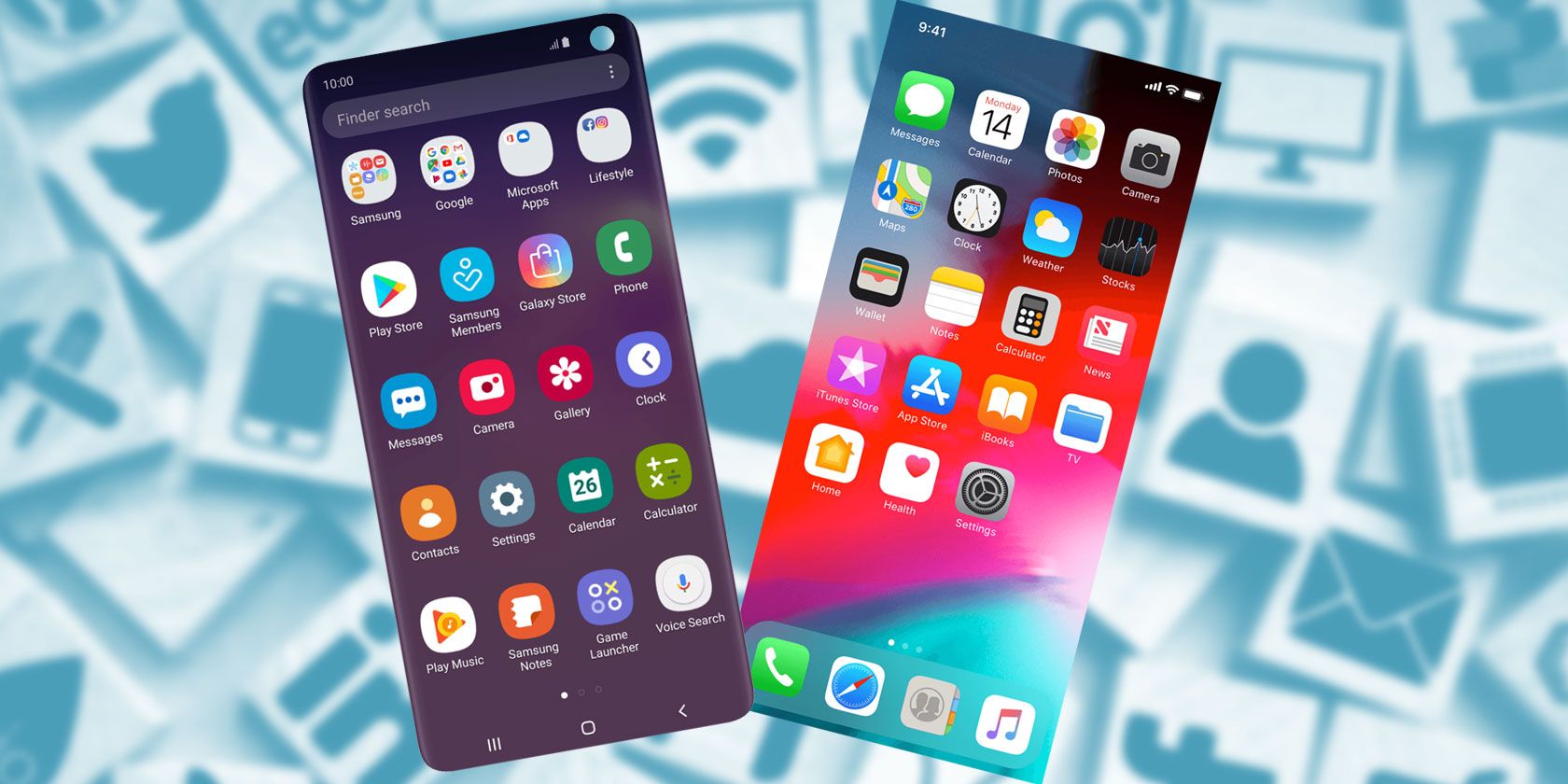 What Is Background App Refresh on iPhone and Android? 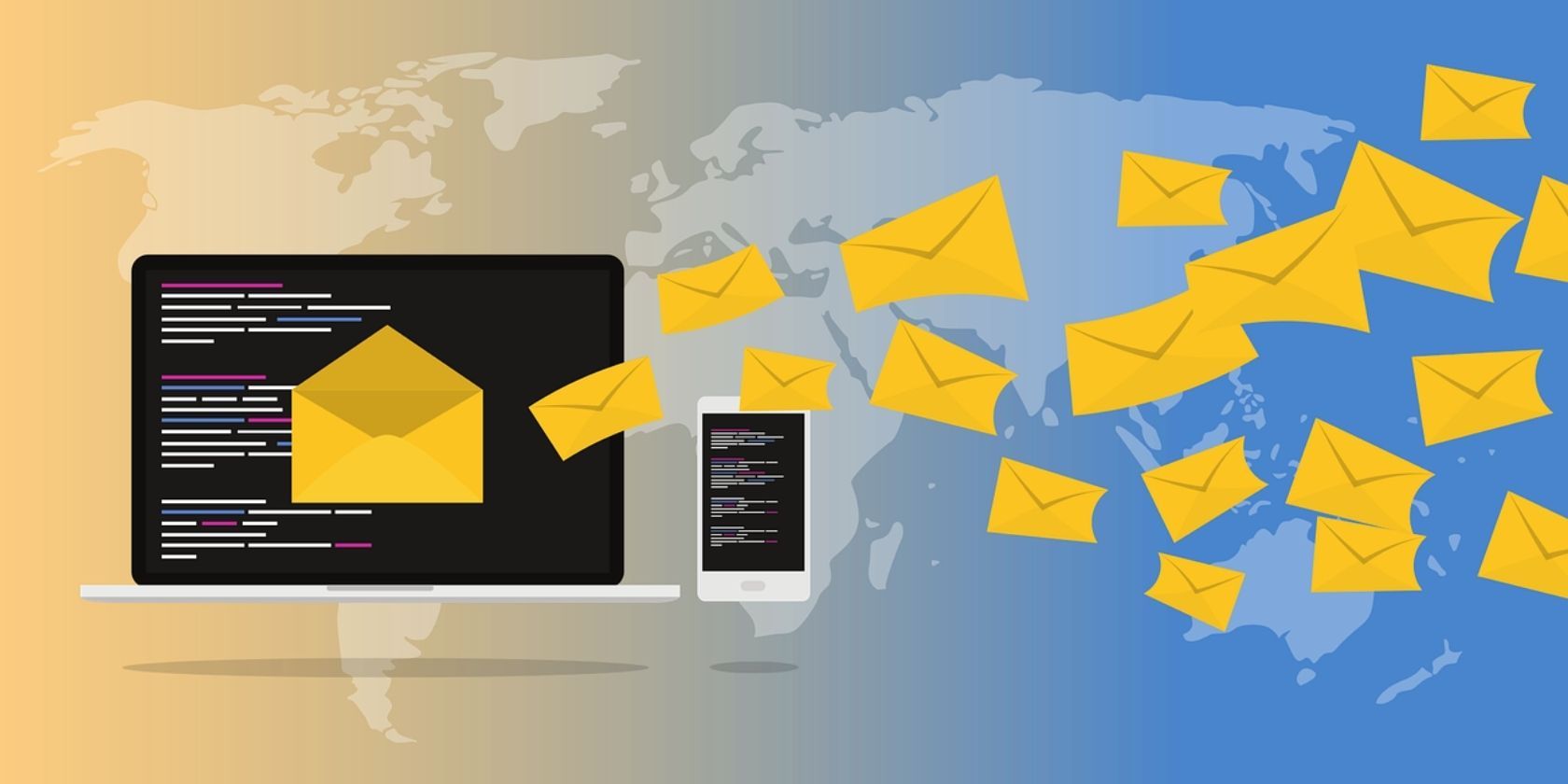 How to Send a Group Text on Android