France and Germany are two of the biggest nations when it comes to international football. Les Bleus are the reigning world champions, bring the Jules Rimet Trophy back to France for a second time following their inaugural success in 1998.

Only Brazil (5) have won the World Cup on more occasions than Germany’s four. Die Mannschaft had been the defending champions heading into the last tournament.

Germany and Spain are the joint record winners of the European Championships, with three each. Though Germany have not lifted the trophy since 1996. At the time they were the only nation to have won it more than once. France added their second success in 2000.

With their successes over the years, it’s no surprise that there is a rivalry between the two nations since their first meeting in Paris back in 1931. That was a friendly in which the hosts won 1-0.

The first meeting between these two in a competitive match came at the 1958 World Cup in Sweden in which France ran out 6-3 winners. They have subsequently met in three World Cups, with Germany winning all three. The latter was a quarter-final match in 2014 in which Mats Hummels scored the game’s only goal, whilst the two matches in between were semi-finals.

Germany and France are set to meet in this summer’s UEFA Euro 2020, sharing a group with reigning champions Portugal, and Hungary.

Domestically, neither league has greatly competed with the English Premier League, Spanish La Liga or Italian Serie A to be considered the best league in the world.

A number of talented youngsters constantly get plucked out of the French top-flight by some of Europe’s elite clubs the moment they hit the Ligue 1 news headlines; players such as Ousmane Dembele, Nicolas Pepe and James Rodriguez are some of the most expensive footballers in the world.

However, the league doesn’t attract a big audience or much respect outside of France. It hasn’t helped that Paris Saint-Germain have dominated for seven of the past eight seasons but constantly failed to impress in the Champions League. Marseille’s success in 1993 is the only time a French side have won the competition. No French team have ever won the Europa League.

The Bavarian side have also been competition on the Champions League too, winning on six occasions, including three times this millennium and are the current holders.

Borussia Dortmund have also been fairly competitive in Europe’s elite club cup competition in recent years too, losing to their domestic rivals in the 2013 final at Wembley Stadium. They won the tournament in 1997, whilst fellow German side HSV have also lifted the trophy on one occasion.

Schalke 04 were the most recent winners of the Europa League, which dates back to 1997. It came a year after Bayern Munich beat Bordeaux in the final.

The two reigning champions of their respective countries have started developing a rivalry in recent seasons.

No meeting has been any bigger than last season’s Champions League final in which Bayern Munich were 1-0 winners thanks to Kingsley Coman scoring against his former club.

PSG were able to get some sort of revenge this week by eliminating Hansi Flick’s side at the quarter-final stage. They had previously split wins in the group stage of the 2017-18 campaign, which had been their first meetings since 2000.

Coman isn’t the only player in the Bayern squad that has played for PSG. Eric Maxim Choupo-Moting was with the French side for last season’s Champions League final. 18-year-old Tanguy Nianzou also moved directly from the Ligue 1 champions to the German side over the summer. 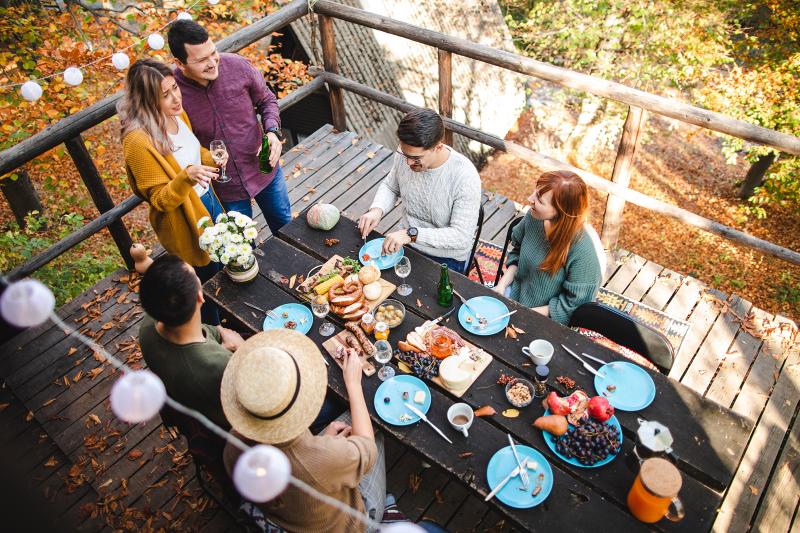 45+ Thanksgiving Brunch Ideas for a Festive Start to Your Day 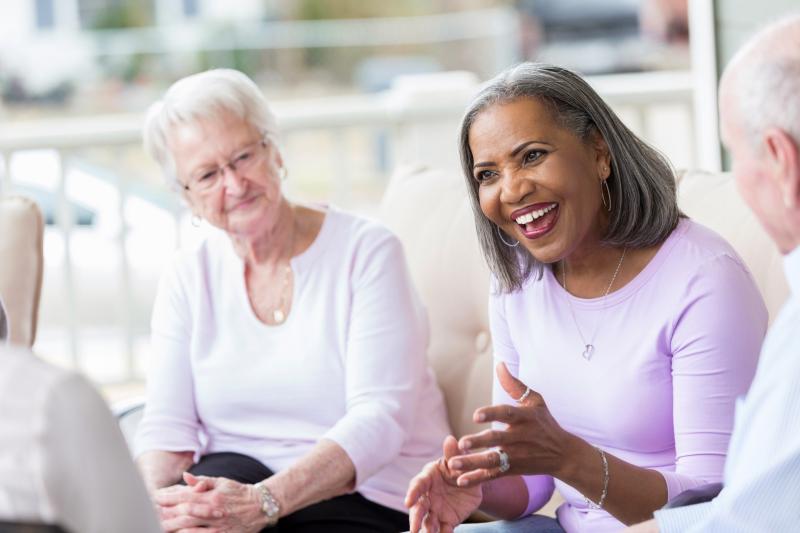 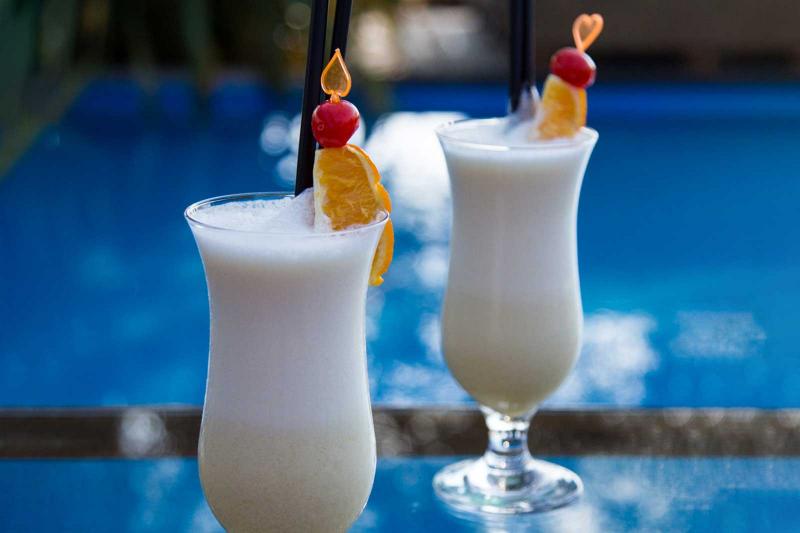 Should I Charge My Electric Car Every Night?