Xbox Game Pass is nothing to new Android users, but it took longer to come to iPhone and iPad devices as an open beta. This could be a game-changer for Apple users, as they can access Game Pass’s huge library of games anywhere, anytime.

In this guide, we will walk you through each step of setting up Xbox Game Pass on iOS and iPadOS.

What Is Xbox Game Pass?

Xbox Game Pass is a subscription service that provides you with unlimited access to a rotating library of games. You will also have day-one access to Xbox Game Studios titles without the need to purchase them individually at full price. Think of it as a Netflix service for games.

There are three types of membership for the service, as explained in our introduction to Game Pass. But if mobile is your platform of choice, then you will need an Xbox Game Pass Ultimate subscription.

Xbox Game Pass Ultimate will cost you $9.99 per month. In return, you will receive access to Xbox Game Pass, Xbox Live Gold, and EA Play. There are also Game Pass Perks available for Ultimate subscribers.

One of the best things about Xbox Game Pass is that it allows you to pick up a game exactly where you left off on another device, such as your Xbox Series X. This feature allows for seamless gameplay on a variety of different devices, so your favorite games will always be by your side.

Another handy feature is that you do not need any other console to enjoy Xbox Game Pass on your iOS device, which makes it incredibly convenient.

What Kind of Games Can You Play on Xbox Game Pass?

Xbox Game Pass offers you access to a rotating roster of over 250 high-quality games available on consoles and PC. You will also receive day-one access to massive Xbox Studios releases, such as Forza Horizon 5 and Halo Infinite.

Xbox Game Pass Ultimate also includes EA Play, which is EA’s membership service. EA Play grants you unlimited access to their library of popular titles, such as The Sims 4 and It Takes Two.

What Do You Need to Get Started?

A stable internet connection is required for a smooth gaming experience when using the cloud. For this, a strong Wi-Fi connection is recommended. You can achieve a similar result with 5G, but this would likely chew up all your data at record speed.

How to Set Up Xbox Game Pass on iPhone and iPad

The first step to set up Xbox Game Pass on iOS is heading to xbox.com/play. From here, simply sign up for Xbox Game Pass Ultimate. You will then be offered the option of automatically downloading a shortcut to the app on your iPhone or iPad.

Now you are free to exit the website. Head to the new application on your phone, open the app, and log in. Now, let’s show you how to use Xbox Game Pass.

How to Use Xbox Game Pass on iPhone and iPad

Now that you have signed up for Xbox Game Pass, you are ready to start playing. You can only play games through the app. So if you didn’t load the shortcut onto your phone’s home screen earlier, you can do so now by clicking on any game.

Press the Get Ready to Play button, and you will be prompted to add the shortcut to your home screen again. Tap the center icon at the bottom of the window. Scroll down and press Add to Home Screen. From here, press Add in the top-right corner. You are now free to exit your browser and enter the app.

Once you enter the app and sign back in, you’re free to play any game your heart desires. There are hundreds of incredible games available on the app, so finding one can be overwhelming. If you continue to scroll down the home screen, you will find categories where you can search through your favorite genres. These categories make the hunt for the perfect game easier for you.

If you’re looking for something more specific, you can search for a particular game by pressing the magnifying glass icon in the top-right corner of your screen. Once you find a game you would like to play, simply select it, press play, and start gaming!

What Controllers Can You Use for Xbox Game Pass?

Very few games have touch control support for mobile gaming. So to get the most out of your games on Xbox Game Pass, you will need a separate controller.

There are plenty of mobile grips for these controllers on the market, like the 8BitDo Mobile Gaming Clip (pictured above). These are brackets that grip onto the controller while simultaneously suspending your phone just above it. These are extremely convenient for mobile gaming and remove the need to prop your phone up on a surface.

Alternatively, there are several other controllers specifically designed for mobile gaming on the market. The Razer Kishi Controller (pictured above) for iOS is a great option. This controller connects via Bluetooth and cradles your device, essentially turning your iPhone into a Nintendo Switch.

How Does Xbox Game Pass Compare to Apple Arcade?

Xbox Game Pass is a huge upgrade from the game subscription service currently on offer for Apple owners: Apple Arcade. Like Xbox Game Pass, Apple Arcade also charges a monthly fee. Apple Arcade will cost you $4.99 per month to gain access to its massive library of games.

Xbox Cloud Gaming at Your Fingertips

Not everyone wants to dive headfirst into gaming by shelling out a wad of cash for a console. Xbox Game Pass on iPhone and iPad offers gamers a chance to test the waters and see if they enjoy the experience before deciding to take that next step.

Xbox Game Pass coming to iOS is a huge step forward for Apple. And we’re excited to see what the future has in store for iOS and cloud gaming. 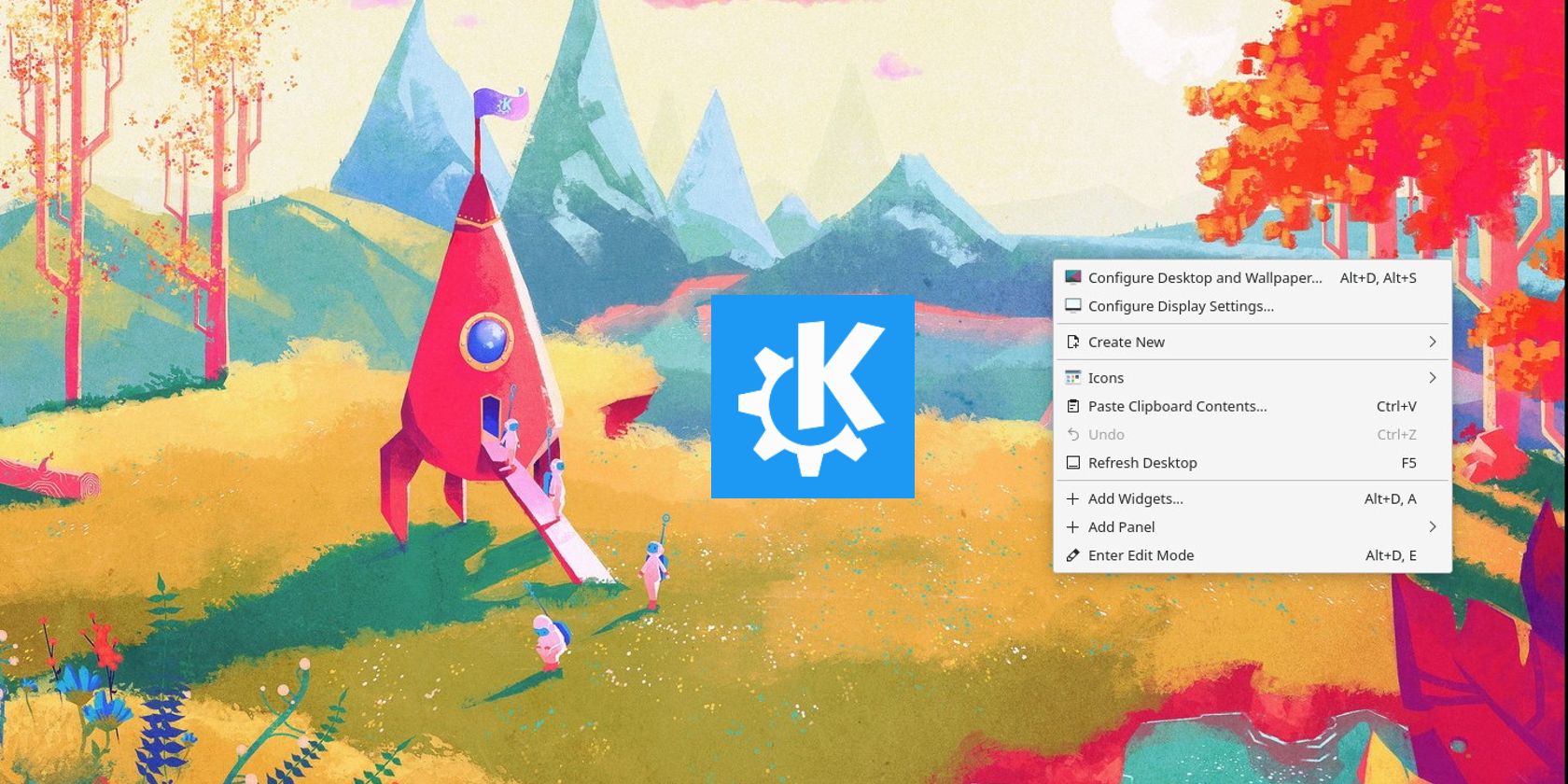 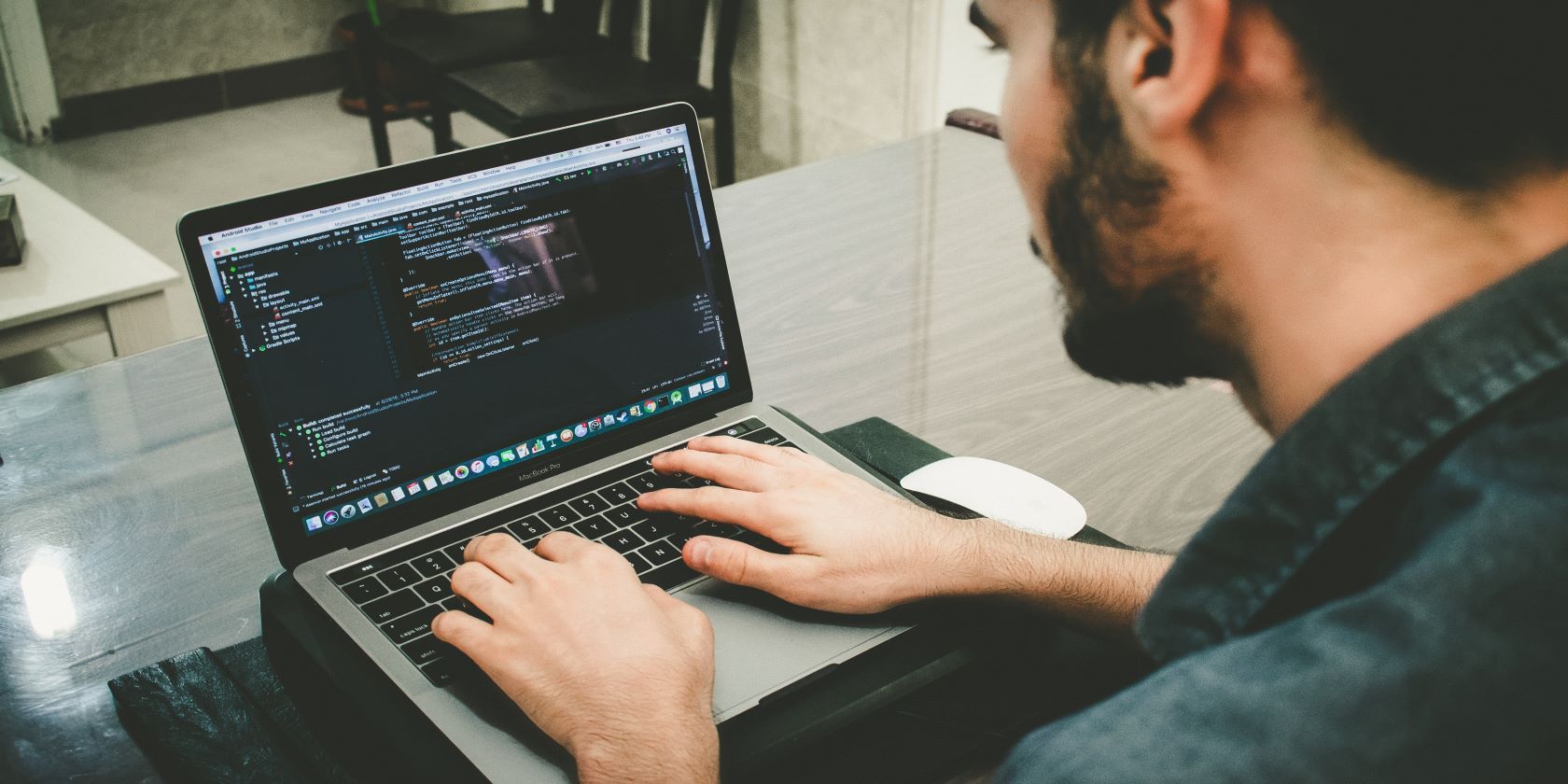 How to Use the @DisplayName Annotation in JUnit 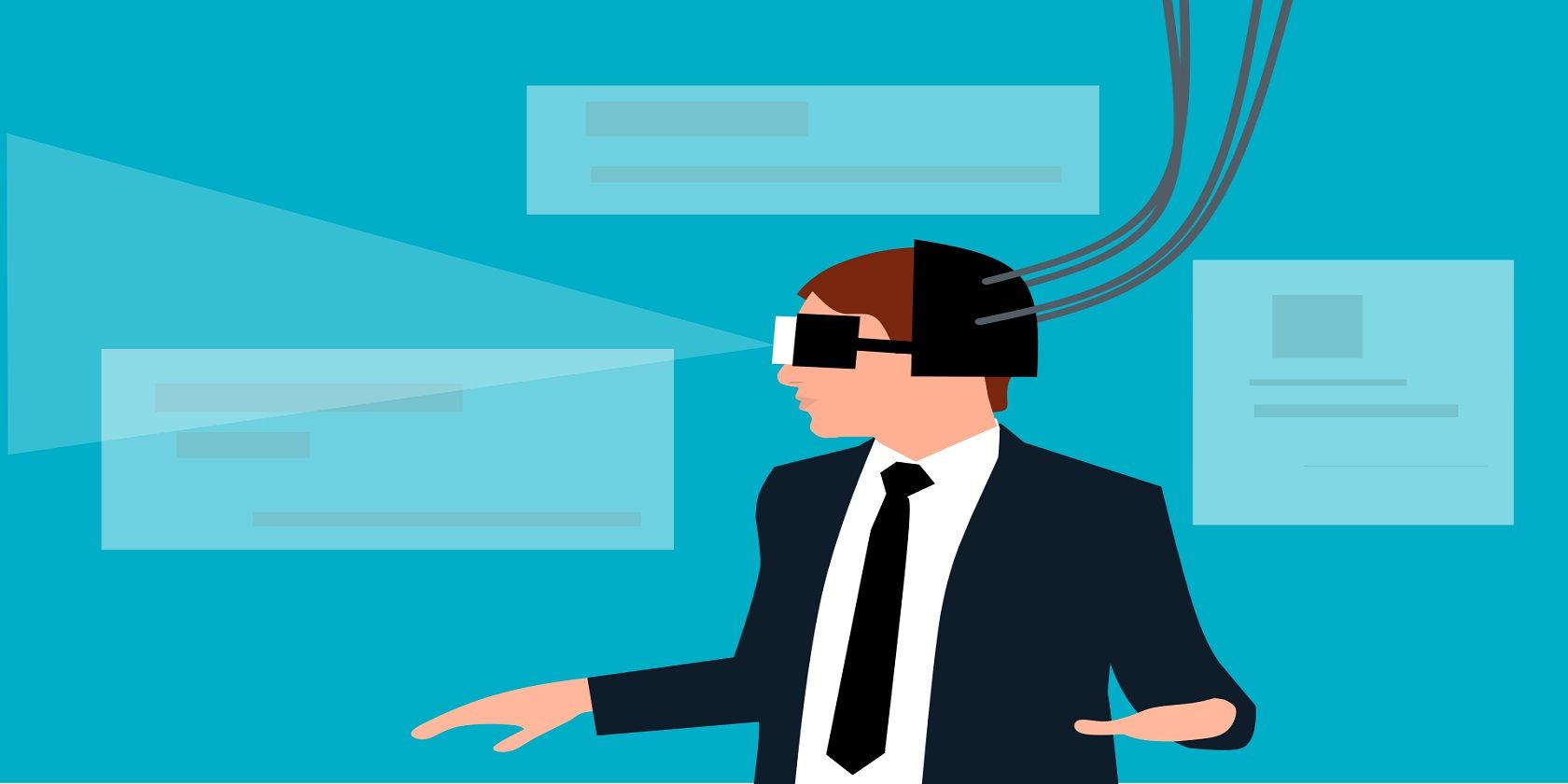 7 Ways the Metaverse Will Forever Change How We Work 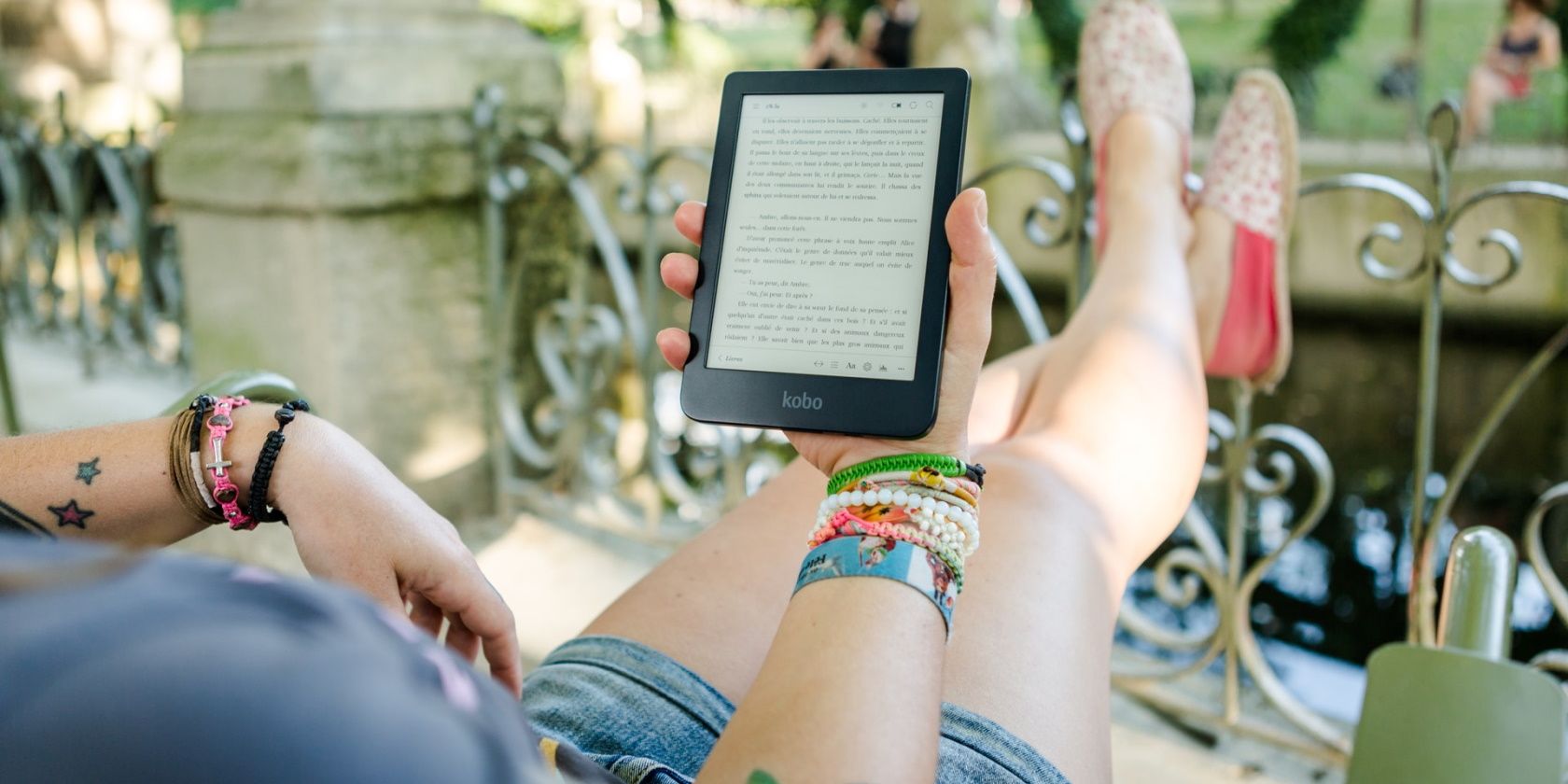