Ever since Carl Pei teased the Nothing Phone (1), the tech industry hasn’t shut up about it—including us. It’s one of the most hyped phones of recent times that makes some big promises. So, let’s cut to the chase: should you actually buy it?

Let’s compare the Nothing Phone (1) with the Samsung Galaxy A53. The former starts at £399 (roughly $475) and the latter starts at $449. Let’s take a look at the key differences between the two phones and see which is the better mid-ranger.

First, let’s talk about the Glyph interface on the Nothing Phone (1), the pattern of LEDs you see on the back of the phone. We’ve explained what it is and what it does before, but here’s the gist of it all: the Glyph interface is not necessary from a purely functional point of view.

That said, it does admittedly look interesting and unique, unlike the A53 which looks very basic. The Galaxy A53 has a plastic back and frame, whereas the Phone (1) has a glass back and aluminum frame making it feel more premium—and allowing wireless charging.

However, the latter is slightly heavier, thicker, and has the worse IP53 rating for water and dust resistance compared to the former’s IP67 rating. There’s no headphone jack on either device.

Clearly, the Phone (1) has followed a different route than the A53 and chosen to make its two back cameras as good as they can be, while Samsung throws in an extra depth and macro lens like many other Android brands to market the device to have a “quad-camera setup” on the back.

Both devices have Optical Image Stabilization for stable photos and videos, but the ultrawide lens on the Phone (1) enjoys significantly higher resolution with slightly narrower field of view. On the front, however, the Galaxy A53 takes higher resolution shots and supports 4K video.

Based on image samples and reviews, it seems the image processing on the Nothing Phone (1) tries to give you a more balanced shot whereas the ones from the Galaxy A53 tend to be a bit more processed to be instantly sharable. Which is better will depend on personal preference.

Samsung has a reputation for building the best smartphone displays in the industry, and that shows on the Galaxy A53 with its Super AMOLED display. However, it’s capped at 800 nits peak brightness which might not be enough for you if you spend a lot of time outdoors, but is still plenty for normal day-to-day use.

In comparison, the OLED panel on the Nothing Phone (1) may look slightly less vibrant, but at the same time, its official HDR10+ certification promises beautiful colors. The 1200 nits peak brightness reassures that you can still use your phone under direct sunlight without any issue.

The Nothing Phone (1) has premium-looking uniform bezels all around the display while the Galaxy A53 has a noticeable chin. Both devices have a fast 120Hz refresh rate display, the same resolution, and Gorilla Glass 5 protection which is standard for Android mid-rangers.

We’ve already explained why benchmark scores can be misleading and you should look at real-world usage to get a better idea of a phone’s true capability. That said, Snapdragon chips have historically outperformed Samsung’s in-house Exynos chips in terms of raw power, stability, and battery efficiency—such is also the case here.

If your usage is limited to basic activities, both phones will work fine. But the better processor is definitely the Snapdragon 778G+ chip on the Nothing Phone (1). If privacy is a big concern to you, the A53 comes with a Samsung Knox processor but its rival has no such feature.

Samsung phones drop in price quickly; you can now find the Galaxy A53 for as low as $350 or less, making it a really strong competitor. The 12GB RAM variant on the Phone (1) is a bit unnecessary since you don’t need that much RAM on a phone unless you’re planning to play a lot of graphically demanding games.

The Nothing Phone (1) comes with a 4500mAh battery. Part of the reason for this is the Glyph interface that takes up some extra room inside the device. With the Galaxy A53, you’re getting a beefy 5000mAh battery—same as the one on the flagship S22 Ultra.

The Phone (1) supports faster 33W wired charging than A53’s 25W charging. The former also supports 15W wireless and 5W reverse wireless charging to power your earbuds and smartwatch, making it a more premium offer. Sadly, neither of the devices comes with a charger in the box.

Nothing Phone (1) Is Surprisingly Competitive

The Nothing Phone (1) has a lot to offer for under $500. It’s not just the specs, but also the NothingOS skin which is very similar to stock Android. So, if you’re not a fan of One UI (perhaps due to its excessive bloatware), the Phone (1) is a great alternative.

That said, if you’re looking for value above all else, we really can’t ignore the Galaxy A53 if you can get it on a good deal. But if you can’t, and it’s only available for $449, you might find it’s better to spend a bit more and get the Nothing Phone (1) for its more premium features. 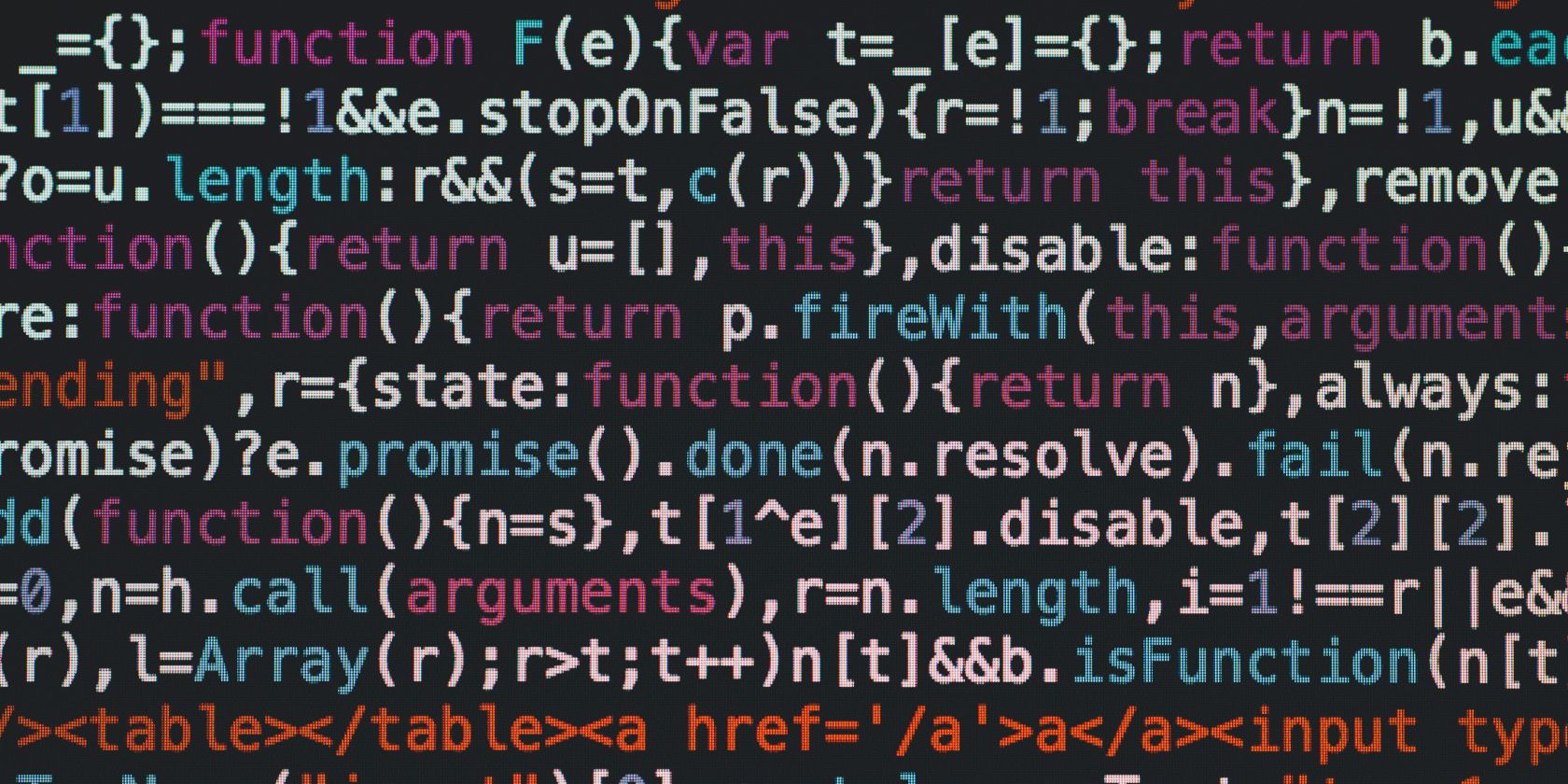 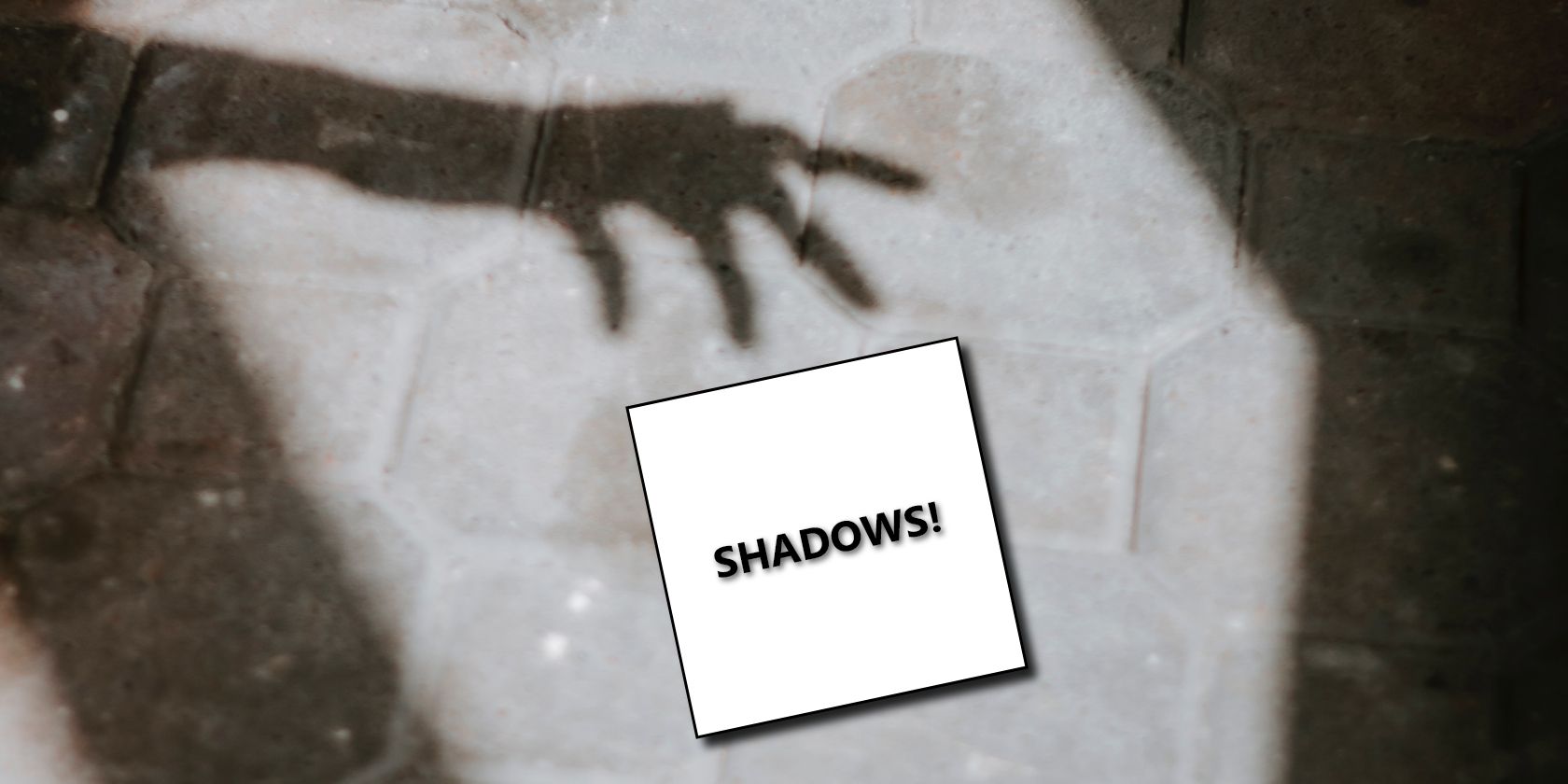 How to Use CSS Box Shadows and Text Shadows 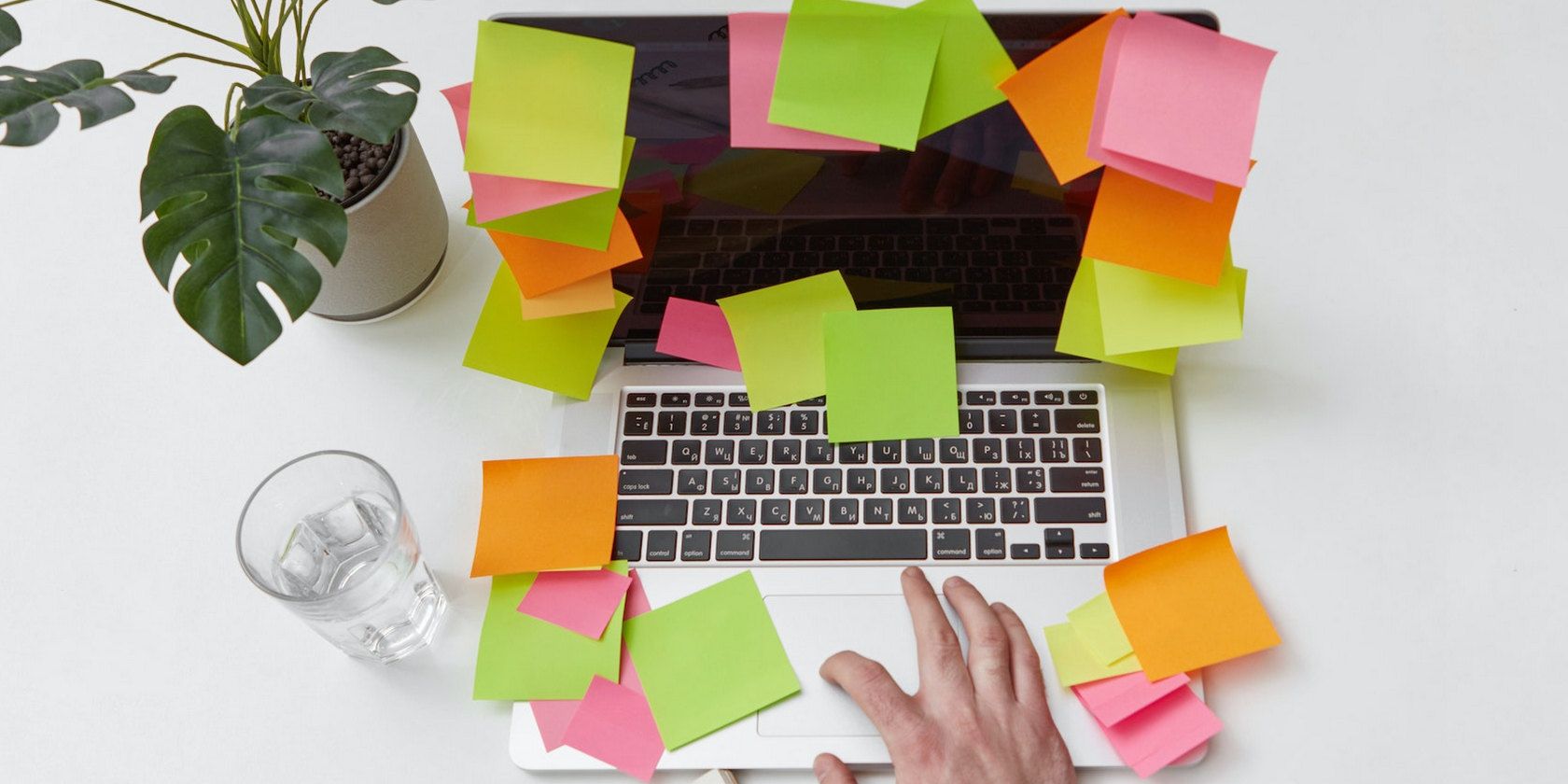 How to Fix a Malfunctioning Sticky Notes App in Windows 11 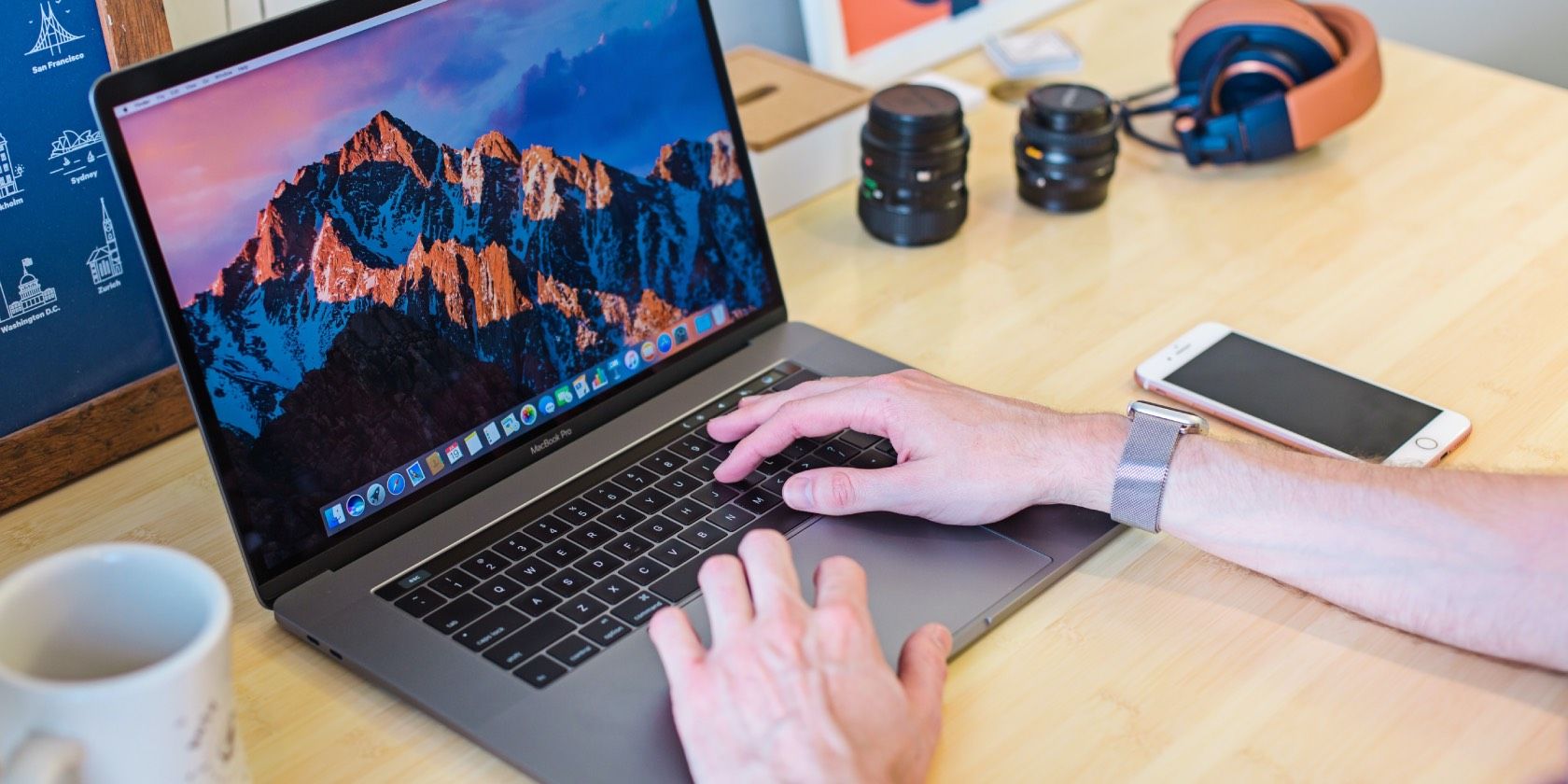 What Is Apple Silicon?