Google introduced Chromebooks back in 2011 as an alternative to traditional laptops. However, Chromebooks have only managed to capture 2.22 percent of the worldwide PC market in over a decade.

These laptops by Google use Chrome OS as their default operating system, which is Linux-based. The OS has a great deal of potential and is extremely user-friendly. To be fair, if Google tweaks its strategies, these machines could potentially dominate the market.

So, let’s look at some of the things Google can do to boost the sales of Chromebooks.

At the moment, even the top-tier Chromebooks out there have a Core i3 or Core i5 processor at best. The RAMs they offer are 4GB to 8GB mostly. And only a few models have SSDs, while most use eMMC storage.

The point is Google is not attracting the power users and high-spec enthusiasts with the specifications it is currently offering. You can do basic computing tasks with this hardware, but you can’t do something like complex 3D designing or rendering.

This point will make more sense as you read on because it relates to the ones discussed below. So, if Google can utilize the latest hardware technology in its Chromebooks, it can potentially open up new opportunities.

In 2016, Google announced that Chromebook users could install Android apps on their machines. While this was a great step on Google’s part, it hasn’t quite hit the home run yet.

If you have used Android apps on your Chromebook, you’ll realize that they are mostly just mobile versions of apps on a bigger screen. The interface and functionality are not really optimized for Chromebook usage.

Google should create a separate version of the Play Store for Chromebook users that would have apps that are practically and properly adapted to Chromebooks. Those apps should have an interface suited for PCs, and they should interact with Chromebooks natively instead of acting as additional functionality.

Chromebooks are PCs, and PCs need to support industry-standard software to become popular among users. If you are dependent upon Adobe Photoshop, you are most likely going to stick with a Windows PC or a Mac.

Here, Google needs to take action and invite big companies like Adobe to develop software for Chromebooks. Of course, as discussed above, Chromebooks will need high-spec hardware to support such software.

Having taken these steps, many users from around the world will start considering Chromebooks as a solid option while buying PCs. It’d be just like Android phones. Those phones are so popular because they have all the best apps available.

4. Create a Gaming Environment on Chromebooks

Chromebooks are not really known for their gaming experience. That is mostly because of the lower specs of these machines and also because that’s not what Google has marketed Chromebooks for.

However, as you know, gaming is a massive phenomenon around the globe. Without a proper gaming environment, Chromebooks are missing out on a huge audience that could be grabbed as potential buyers.

Google has the capacity to create a whole new gaming platform if it wants to. But for now, if it integrates services like Steam into Chromebooks, that’d be a big development and an attraction for the new and current users.

5. Improve the Integration Between Chrome OS and Android

Currently, Chromebooks connect with your Android phone through the Phone Hub. To be fair, there is a lot you can do with this connectivity. However, you’d expect something more cutting edge from an innovative tech giant like Google.

Maybe, Google could introduce something like native two-way screen mirroring between Chromebooks and Android devices. That’d be a fun and useful feature to have. It already has the option to check SMS messages. So, a calling feature would be a nice addition.

The point is Google needs to capitalize on its colossal smartphone market share and use it as a pivot for encouraging users to get the Chromebooks. The connectivity between the two devices should be something extraordinary that’d attract users to switch to these Google devices.

This is a very crucial point. At the moment, Chromebook is merely a laptop for surfing the internet. That’s how Google has marketed it. However, this strategy limits the potential buyers to a bare minimum.

If Chromebooks are to dominate the PC market, they have to be able to perform all the major tasks current PCs perform, may it be graphic designing, gaming, video editing, music production, 3D modeling, or more.

Google has to make Chromebooks a complete PC solution in order to succeed. In fact, you’d expect Google to offer even more than what the current PCs offer through its access to high-end technology.

Web apps are another useful feature of Chromebooks. But again, Google hasn’t quite utilized this technology to the fullest. Most of the current web apps are mere links to web pages.

All the web apps should have their own windows and should act more like Android apps made for Chromebooks. An example of a solid web app is Photopea which you can download and use on your Chromebook. It doesn’t feel like a web page but a complete app.

Web apps are lighter and faster and can be pretty handy in doing small tasks. However, if you find out that a web app is just a link to a web page, you’d rather go to that web page yourself.

Chromebooks Can Be as Successful as Android Phones

The points mentioned above are just the tip of the iceberg. Google has the ability and resources to do a lot more with its Chromebooks as compared to what it has done in the past decade.

By integrating these improvements, we think Google can boost the sales of Chromebooks worldwide. At the moment, Chromebooks are stuck somewhere between smartphones and PCs. But the success lies in moving towards becoming a proper PC. It’d really give the competition a run for its money. 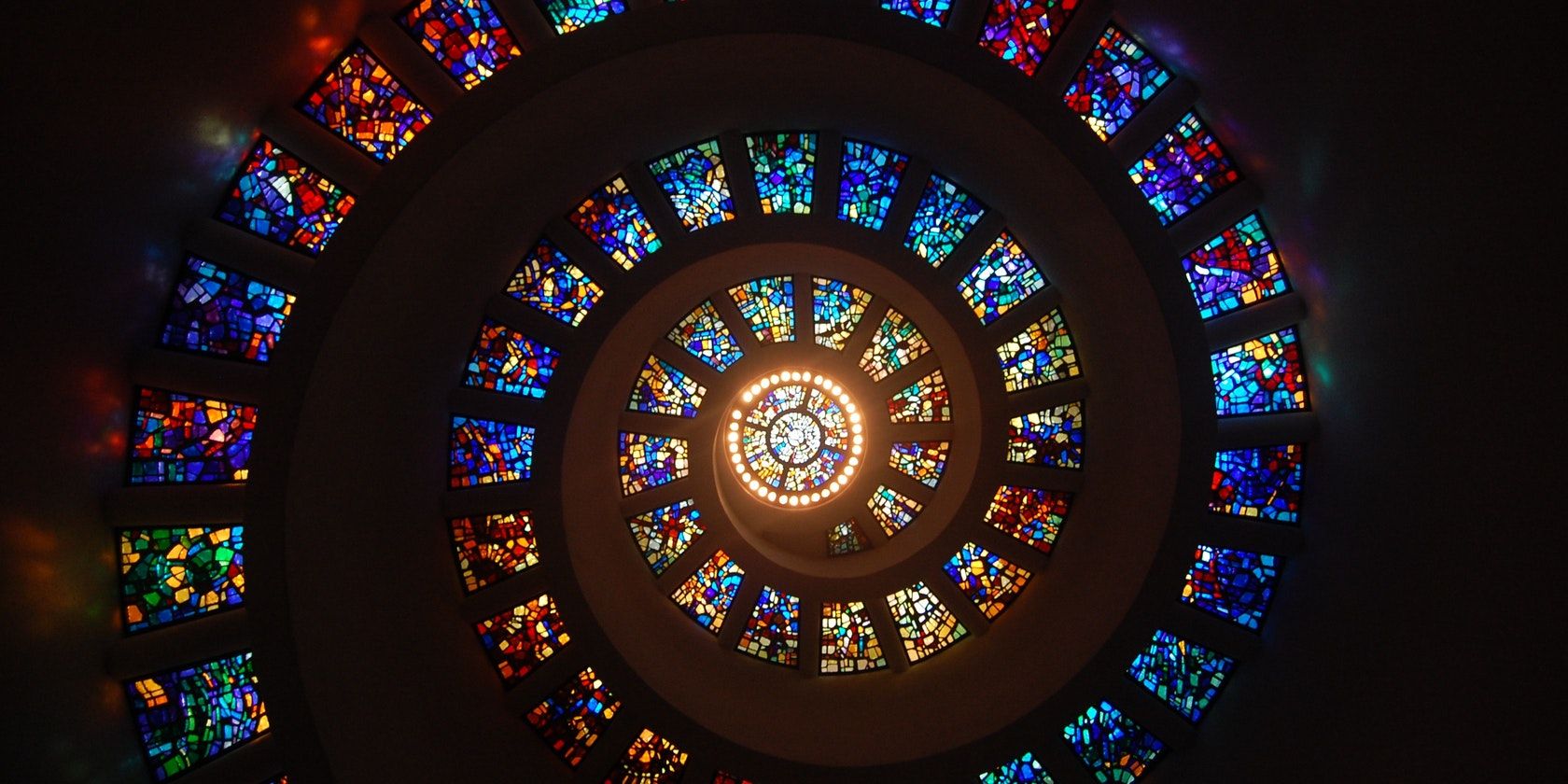 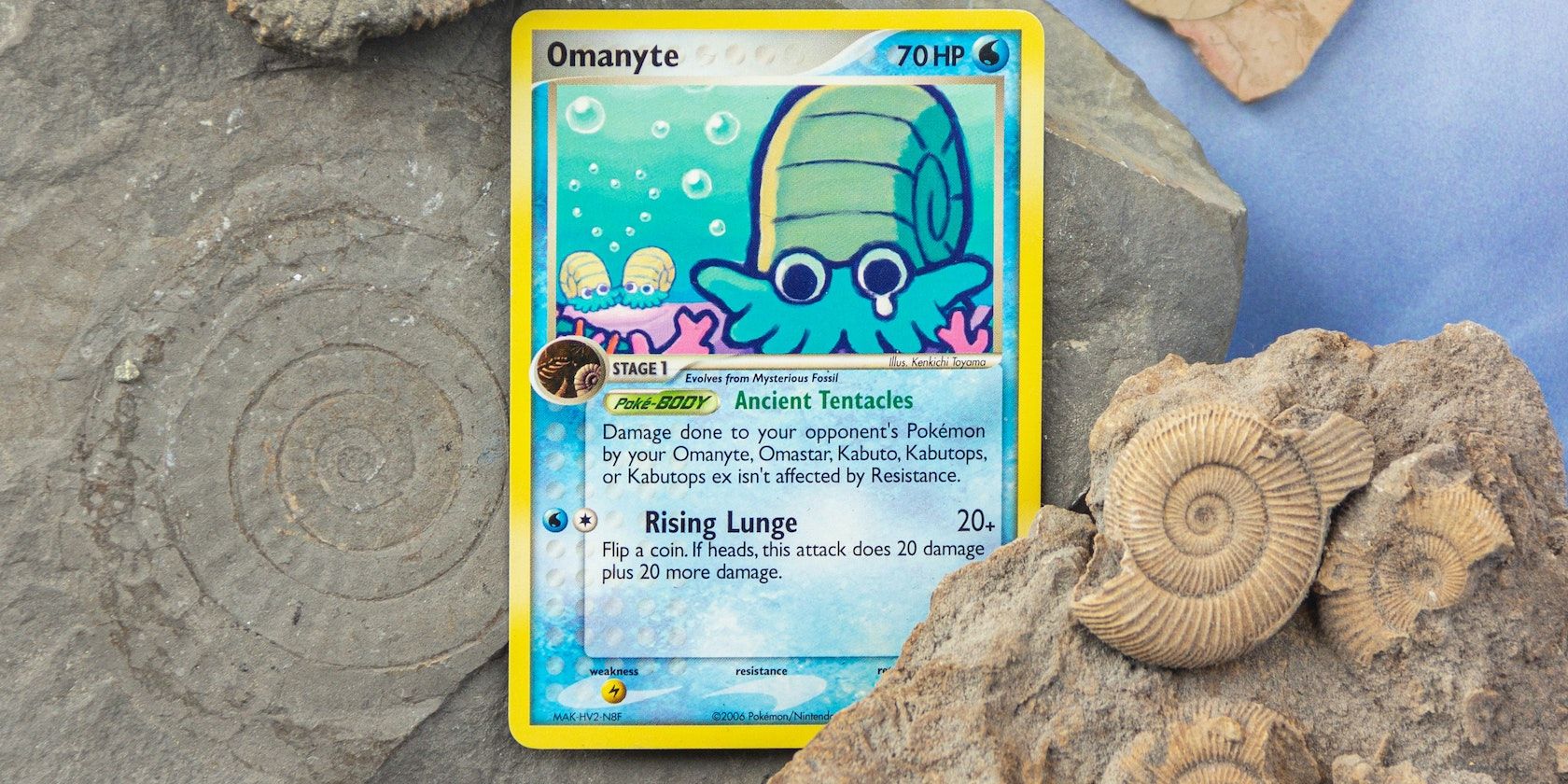 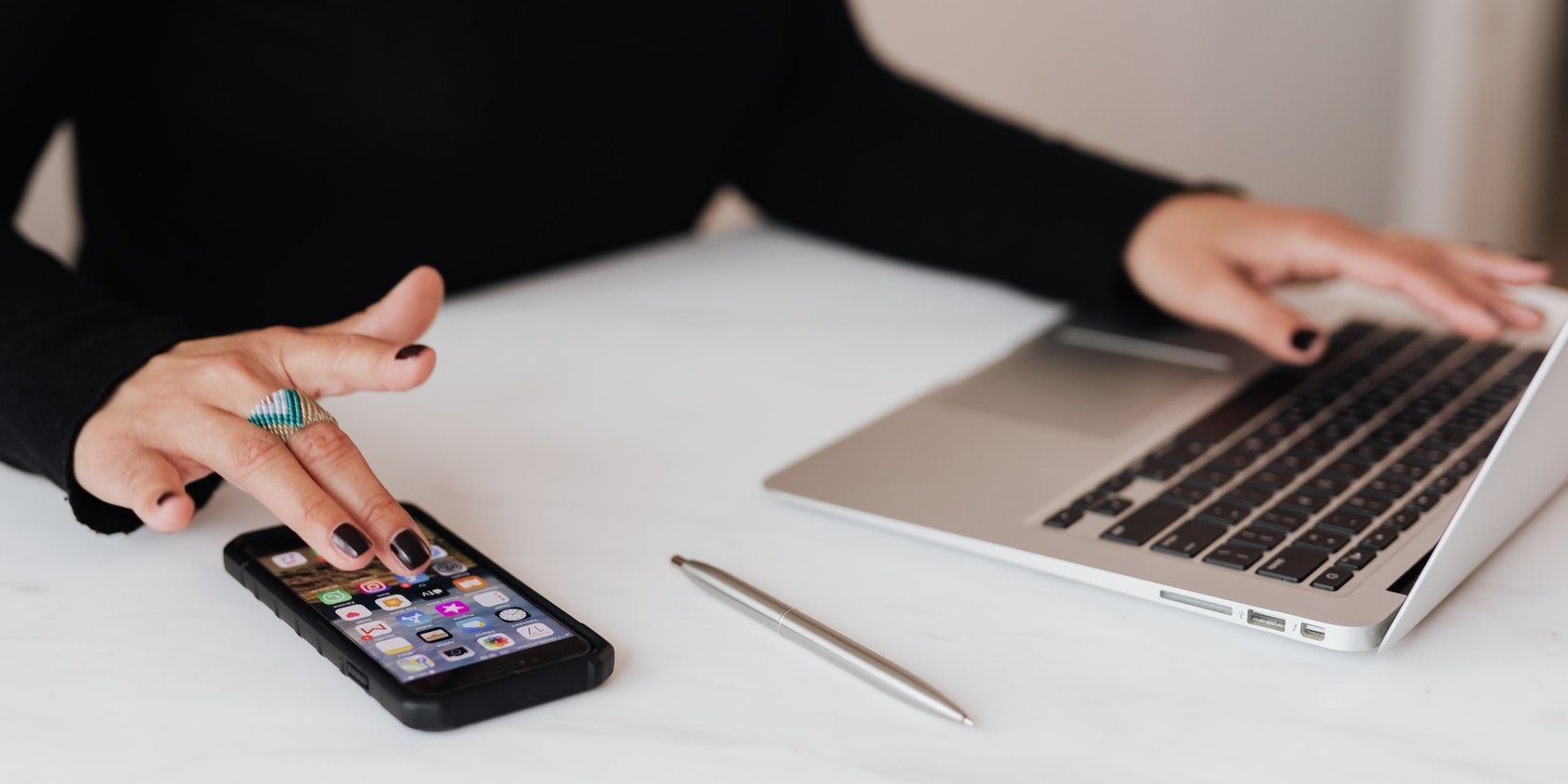