After much hype, the Nothing Phone (1) is out and available to buy for select markets. At the same time, we have the Google Pixel 6a that promises everything you loved about the Pixel 6 with a few corners cut but at an affordable price.

However, it has a weaker IP53 rating whereas Pixel 6a has the almost flagship-grade IP67 rating for better dust and water resistance, and a boxy design which some people really like. Simply put, the Nothing Phone (1) is bigger and stronger, while the Pixel 6a is shorter and more resistant to outside elements.

The highlight feature of the Nothing Phone (1) are those Glyph interface LEDs tucked underneath the transparent back glass which give the device its unique identity, but aren’t all that useful in reality. For Pixel 6a, that camera bar is slowly becoming more recognizable among mainstream buyers. Neither of the two phones has a headphone jack.

The Pixel series has always enjoyed a lot of praise for its bright, colorful, and contrasty photos. Such is also the case here. If you like the shots from the Pixel 6 and Pixel 6 Pro, you’re going to like them on the Pixel 6a as well. The hardware may be different, but much of Google’s photography success comes through its software.

With it, you’re also getting all the Pixel camera features such as Magic Eraser, Real Tone, Face Unblur, and more. The only complaint here is the lower resolution on all three cameras including a 12.2MP main, 12MP ultrawide, and 8MP front lens.

The Nothing Phone (1) also has three cameras in total, but they are of higher resolution which means more detailed shots which you can zoom and crop later. Both devices have Optical Image Stabilization to avoid jitters, but the Pixel 6a can take smoother video on the back at 4K at 60fps while its rival is capped at 30fps.

According to image samples from the company as well as reviewers, we don’t think the Nothing Phone (1) shoots better photos than the Pixel 6a. If you’re planning to do a lot of photography on your phone, we can’t help but recommend the latter.

The Pixel 6a has the same 5nm Google Tensor processor found on the Pixel 6 and Pixel 6 Pro, so you’re looking at an estimated AnTuTu (v9) rating of roughly 630K. Keep in mind that the same processor can deliver different scores on different phones, even the ones from the same brand.

The Nothing Phone (1) settles with a somewhat weaker (but still very capable and efficient) 6nm Snapdragon 778G+ processor that scores roughly 530K on the same benchmark. The chip is known for stable performance, minimal battery usage, and no overheating.

That means, although you might sometimes face issues when trying to run graphic-intensive games on max settings, the Phone (1) will run as expected in most cases. That said, the Tensor chip is custom-made by Google to enhance AI capabilities in its Pixel devices.

The Nothing Phone (1) starts with 8GB RAM and can be capped at 12GB RAM if you’re planning to do a lot of multitasking or gaming. It also comes with 128GB storage on the base variant and 256GB storage on the maxed-out one.

The Pixel 6a, on the other hand, is limited to 6GB RAM and 128GB storage which is the standard configuration for mid-range Android smartphones. 6GB RAM is enough if you’re only going to use your phone for regular activities like photography, social media, or web browsing, but if you’re a power user, you will benefit from more RAM.

The battery capacity on both phones is pretty much the same; you can’t go wrong with either of them. That said, you are getting faster 33W wired charging support on the Nothing Phone (1) while the Pixel 6a is limited to 18W.

Also, since the former has a premium glass back, it can support 15W wireless and 5W reverse wireless charging to juice up smaller gadgets such as your Nothing Ear (1) earbuds and smartwatch. Sadly, neither of the two phones comes with a charger in the box. Thanks, Apple.

Nothing Phone (1) Offers More Value Than Pixel 6a

We think the Nothing Phone (1) is a better overall deal for most people than the Pixel 6a given its better build quality, faster charging, better display, and more RAM on the base model.

However, if you want that iconic Pixel image quality, a slightly more powerful processor, faster software updates, and Pixel-exclusive software features, the Pixel 6a is a great buy too. Both phones are solid mid-rangers for under $500. 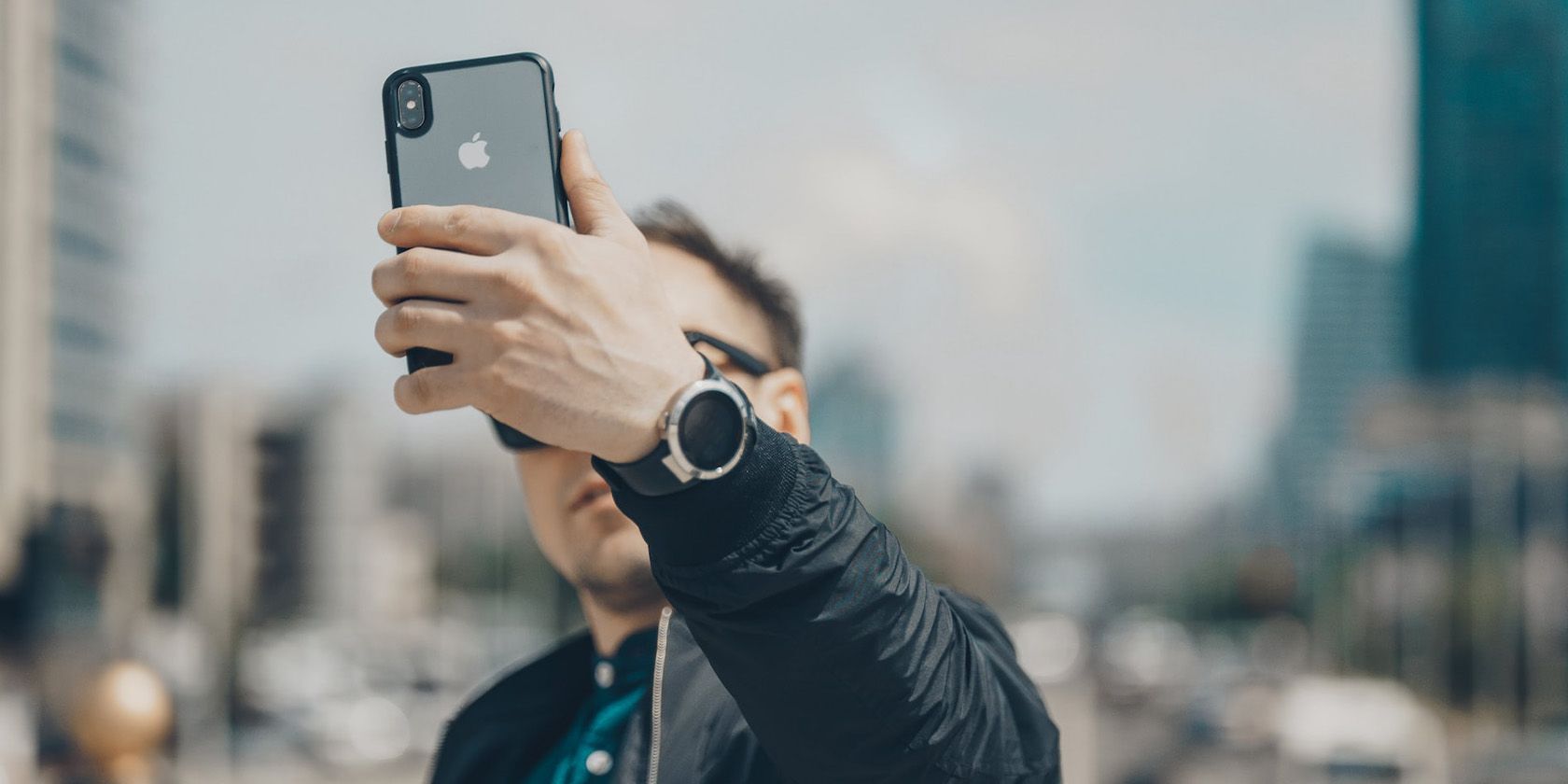 8 iPhone Apps for the Selfie Obsessed 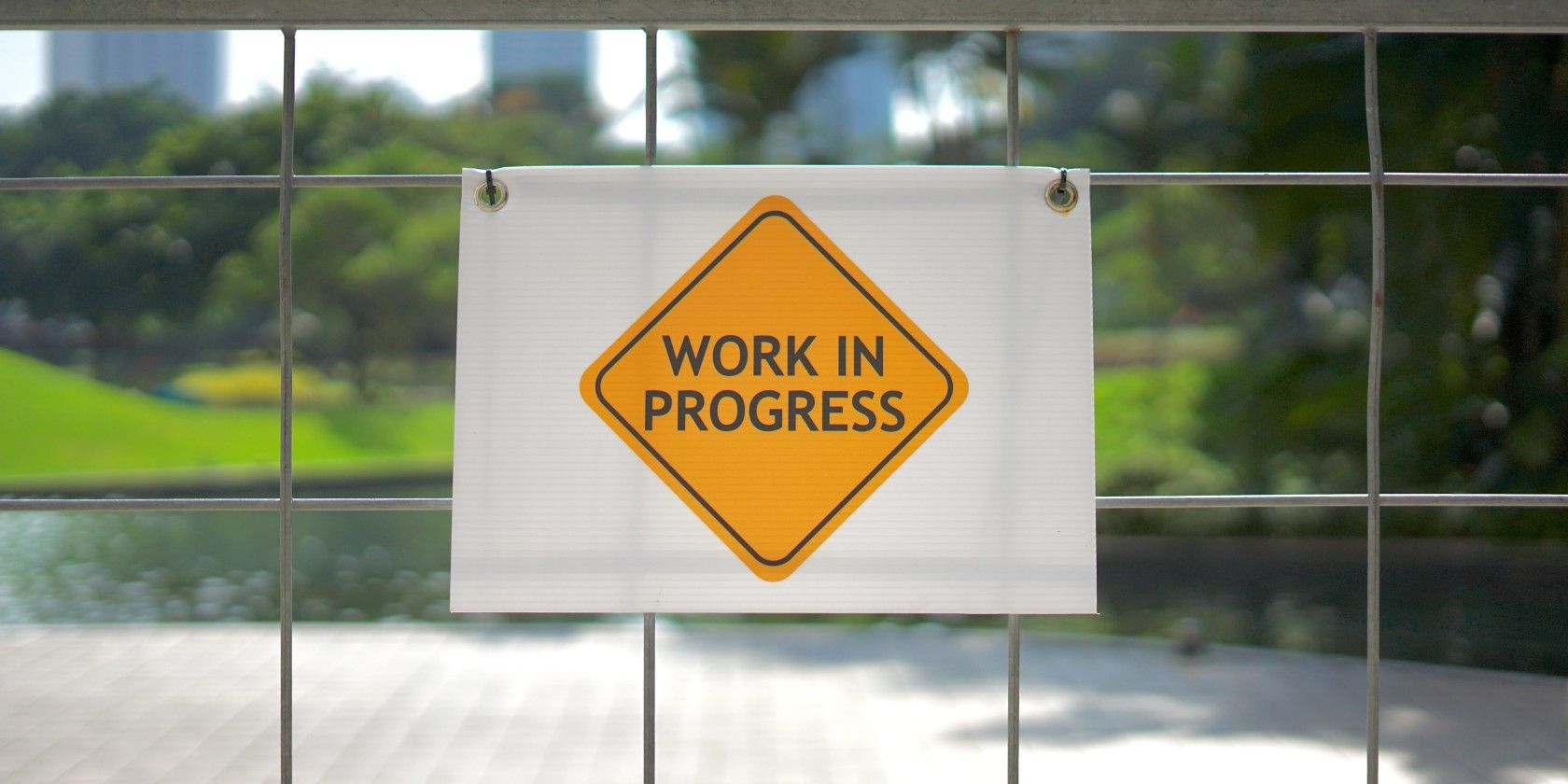 How to Easily Upgrade Ubuntu to a New Beta Release 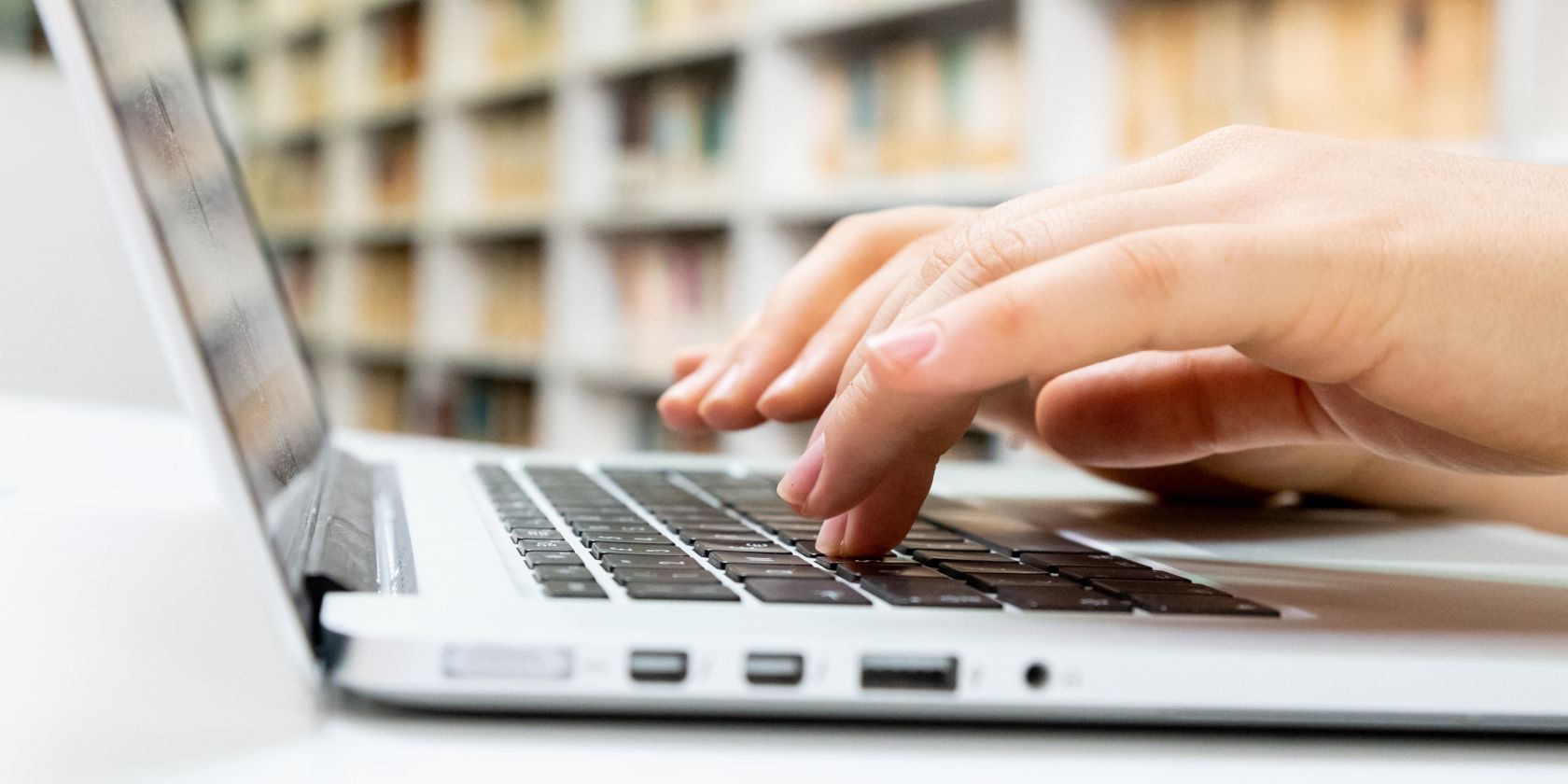 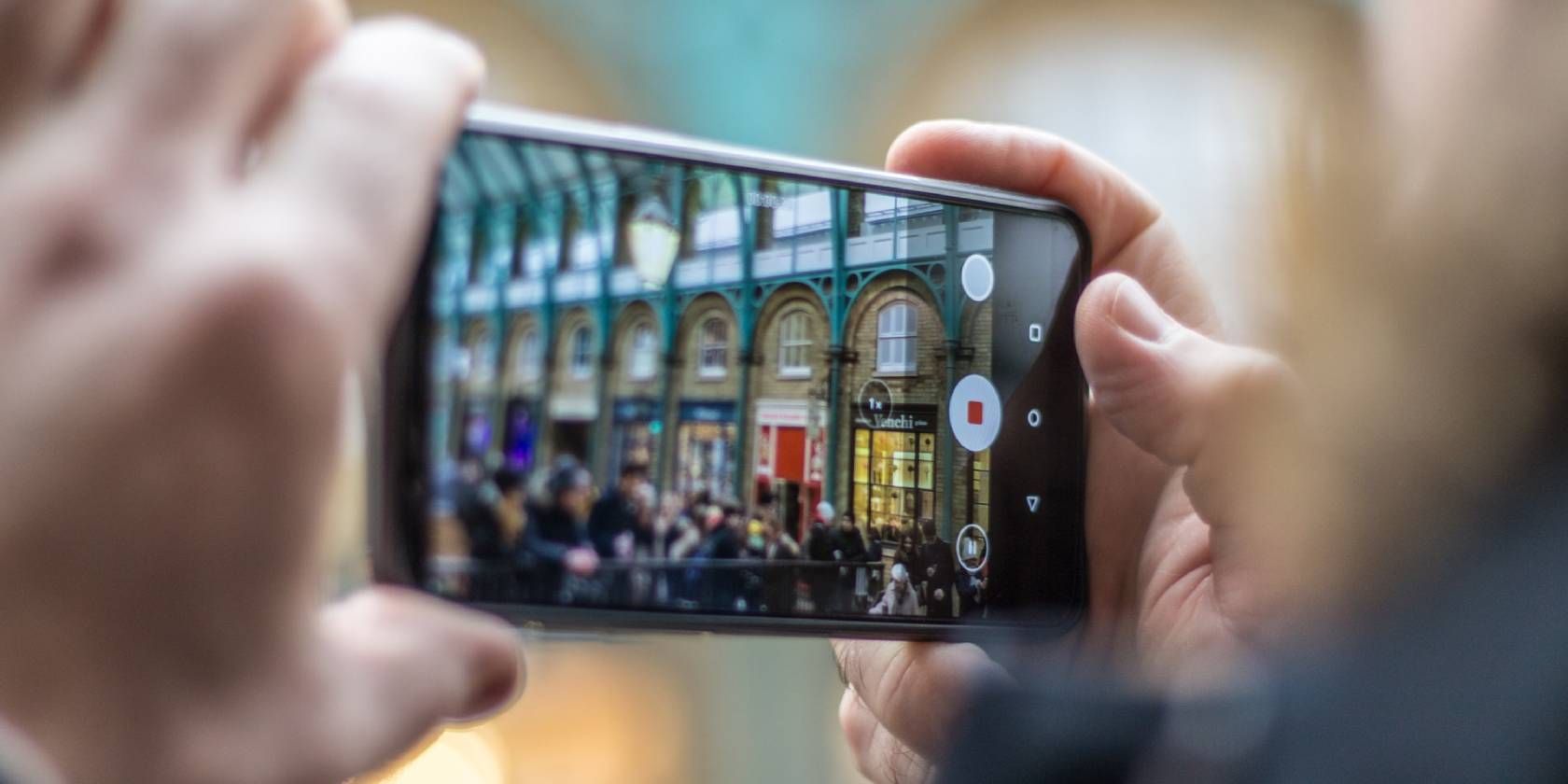