You’ve got your phone in your hand, and you want to share a video with gathered friends or family. There’s no wireless streaming option for the TV, no Chromecast, Fire TV—just an Xbox One. Is there a way to cast to an Xbox One console?

Thanks to Miracast, AirPlay, and third-party apps, mirroring your phone to an Xbox One or Xbox Series X|S is simple. Here’s what you need to know.

How to Cast to Xbox One from Android

If you’re using Android, you can probably cast from your smartphone to Xbox One without installing any additional software. Thanks to the Miracast standard, Android devices can be mirrored to other hardware—TVs, set-top boxes, media streamers, and consoles.

However, not all Android phones can do this natively. Others have different names for the technology.

If you’re not using phones from these manufacturers, check your device’s support website for details.

With your phone ready to cast, you’ll need some software installed on your Xbox One. Two options are available here:

Both offer a free trial to help you find out which is suitable for your needs. Choose the one that suits, install it, and you’re ready to cast your phone to Xbox One or Xbox Series X|S.

Can You Airplay to Xbox? How to Screen Mirror to Xbox One Using iPhone

Using an iPhone? AirPlay is built in, enabling instant streaming or mirroring from your device to an Xbox on the same network. This means that you can stream with Airplay to an Xbox One or Xbox X|S. However, you’ll still need one of the third-party apps listed above.

Activate mirroring on iOS by swiping up to open the Control Center and choosing Screen Mirroring. When your Xbox One is listed, tap this to begin mirroring through AirPlay to Xbox.

Want to share that awesome new YouTube video with the room? Streaming directly to your Xbox One is the best way to do this, if you have the YouTube app installed. You’ll find it in the Microsoft Store.

This solution works for Android and iPhone devices, as well as iPads.

Along with the YouTube app for Xbox Series S|X and Xbox One, you’ll need to ensure two other things:

With that done, find the video, then tap the Cast button in the video window. This will display the Cast to menu, which will list suitable devices on your network. Tap the XboxOne option.

Note that “XboxOne” is the default name for your console—you might have changed this previously. You can now use your device to start streaming YouTube videos to your Xbox One.

Another way to stream video, audio, or photos from your phone to Xbox One is with DLNA.

Limited to Android, this option turns your phone into a media server. With the Xbox One Media Player app, you can then browse the device, find the file you want to watch, and stream it across your network.

Start by confirming your phone supports DLNA. On Android:

You can also set a specific server name if you wish.

Note that some Android devices may not support DLNA. Again, check the device’s support page for details.

To view media content on your phone from your Xbox One, install the Media Player app.

You should see the phone listed using the name you set. Select this, then agree to the connection on your device. Moments later an interface will be displayed. Simply find the content you wish to view, click play, and stream it to Xbox One from your phone.

Android is a great platform for media streaming. Find out more in our guide to turning an old Android device into a media streamer.

Control Your Xbox One With Your Smartphone

As well as casting video to your Xbox One, you can even control the console using your smartphone.

First, consider installing the official Xbox app for mobiles. Once signed in to using your Xbox account, you can use this to:

These features make it a great option for interacting with your Xbox One on the go.

If you’re looking for a remote option to replace your Xbox One controller meanwhile, app developer xbStream has released a controller app for iPhone and Android. This can act as a replacement or additional controller—useful for multiplayer game sessions. Meanwhile, the app even streams the game to your phone as you play, although you can’t screen share with this Xbox app.

Share the Fun: Cast to Xbox Series X|S and Xbox One From Your Smartphone

You may be surprised to learn that there are so many options for streaming media from your phone to an Xbox Series X|S or Xbox One. Let’s recap:

And you can even interact with your Xbox from smartphone using the dedicated mobile app.

All in all, you now know how to cast to Xbox One or Series X|S consoles, and are ready to stream video content from your phone to your Xbox.

Looking for more options? You might need to stream from a different device instead. 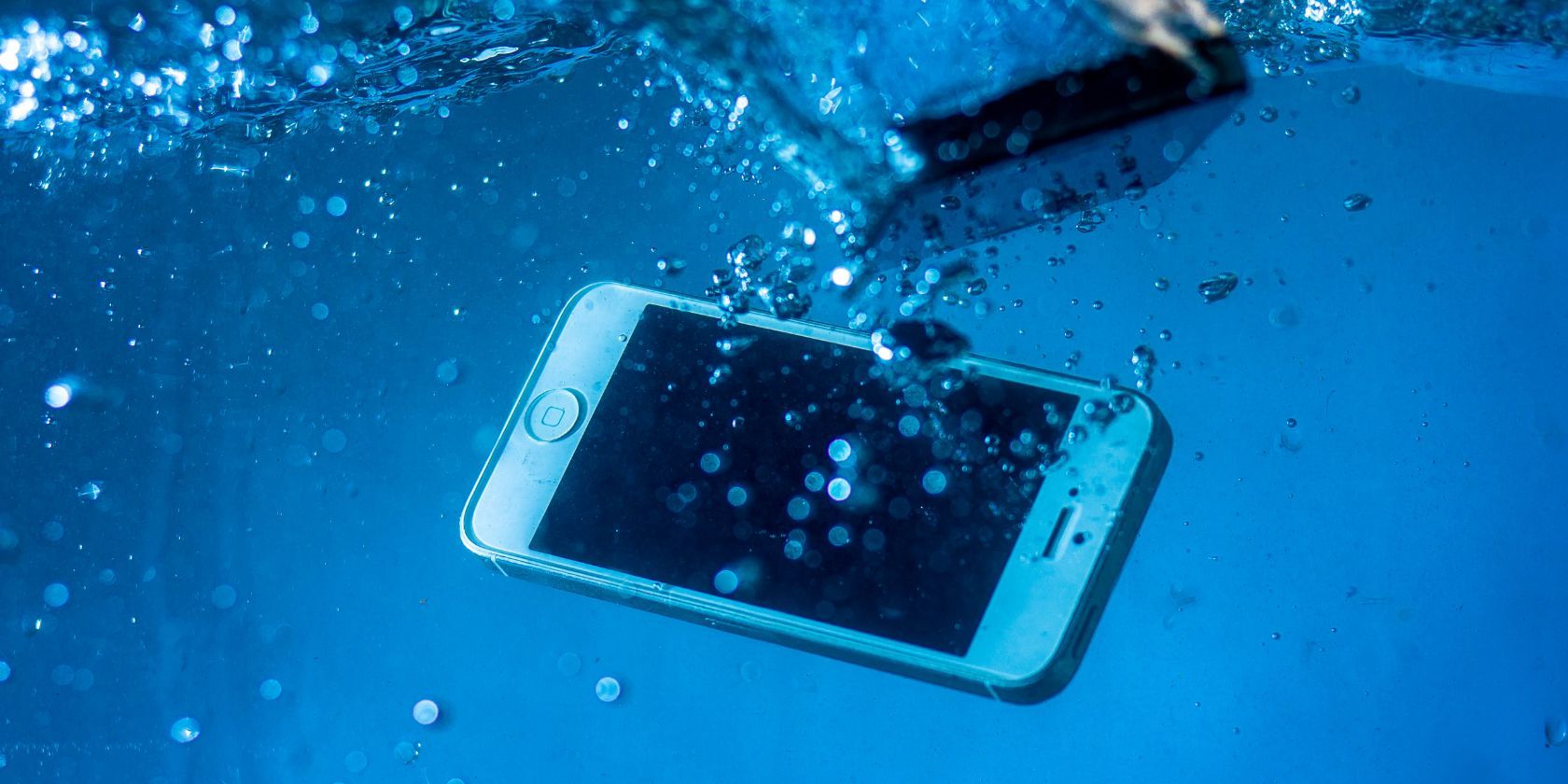 What Is an IP68 Rating? Do You Actually Need It on Your Phone? 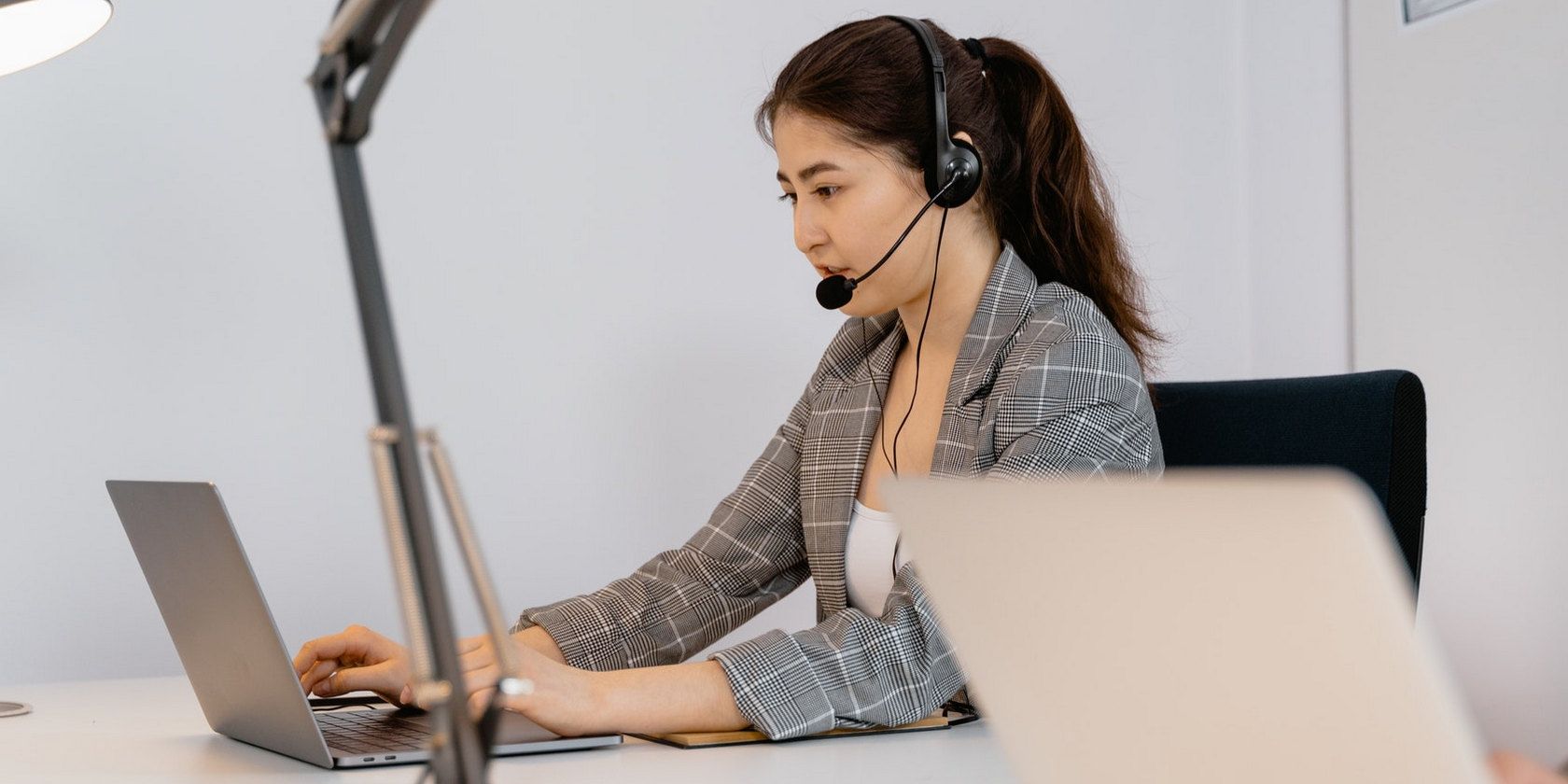 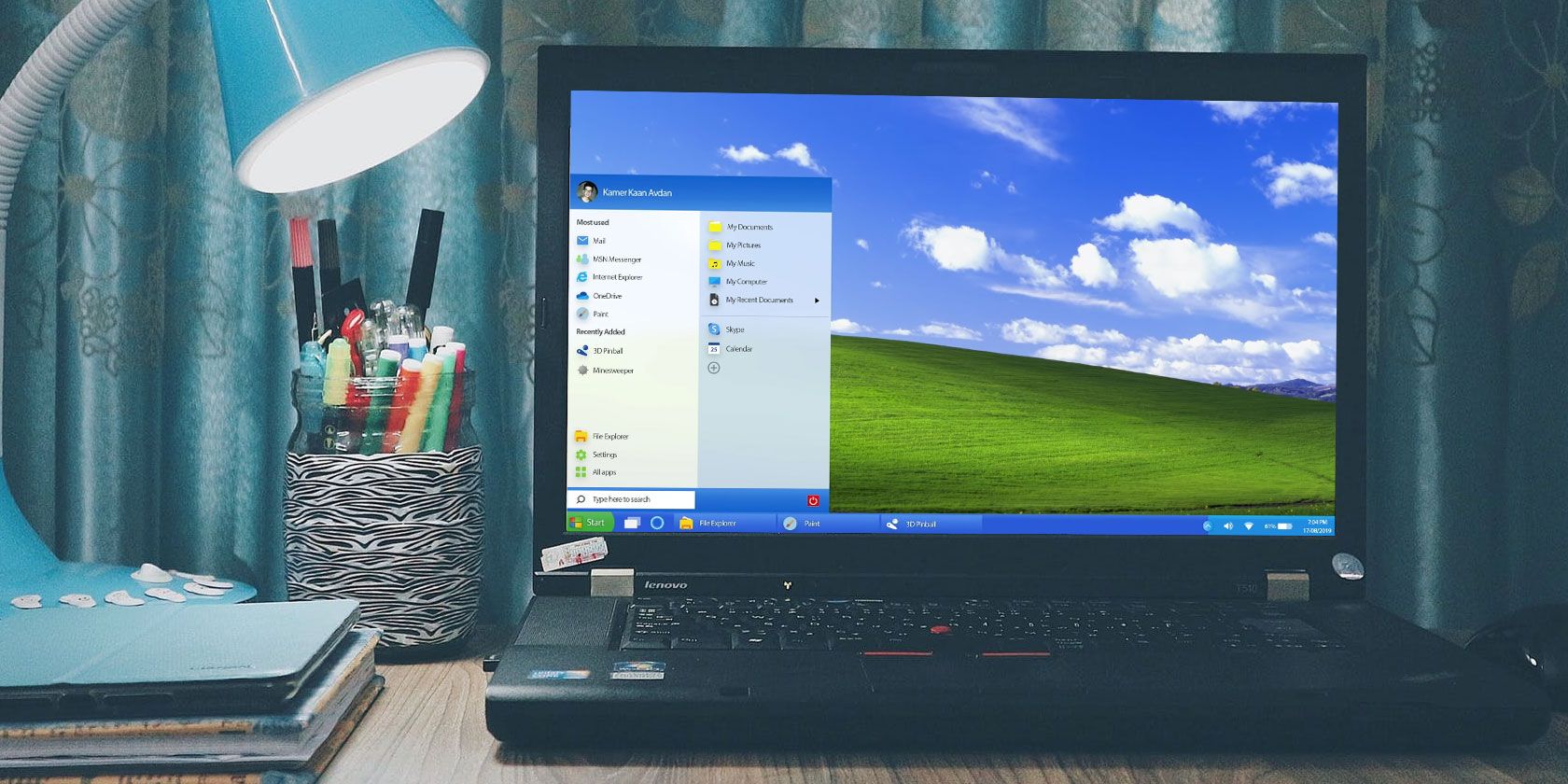 How to Download and Install Windows XP for Free 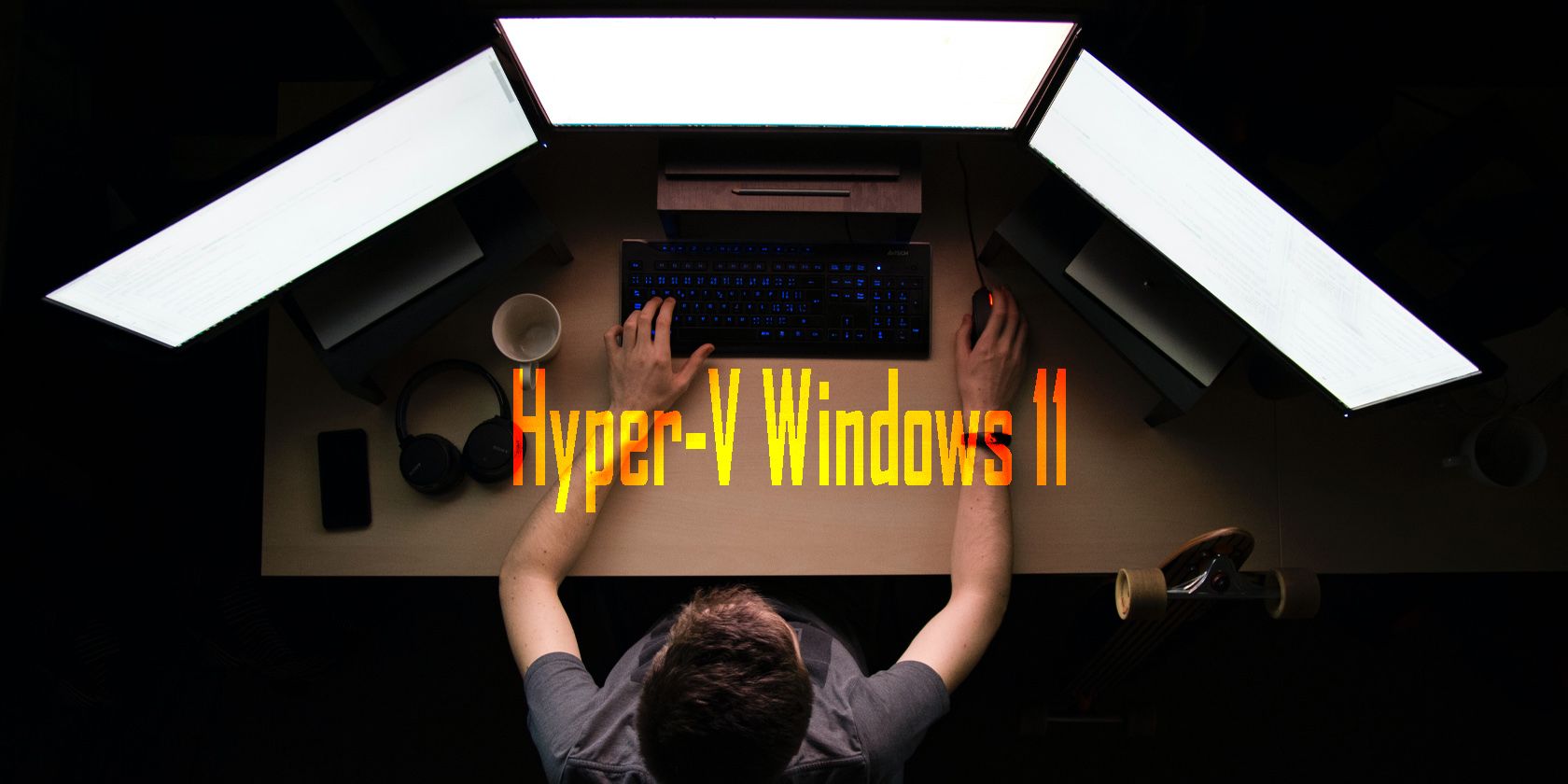 How to Enable Hyper-V in Windows 11