Microtransactions are notoriously hated by gamers for allowing an unfair advantage to players that repeatedly buy them over non-paying players, making such games uncompetitive and discrediting skill.

Take a quick look at any mobile app store you’ll notice how most apps are free to install. Things are no different for mobile games with only about three percent of them carrying a fee. Why? Because people simply don’t like paying for mobile apps. It’s one of the biggest reasons why mobile gaming still sucks.

Console titles come with an upfront fee, but this revenue model doesn’t work with mobile games because doing so significantly affects the number of downloads, leaving the game unpopular. And as a game developer, that’s the last thing you want.

By keeping your mobile game free to install, you can have loads of people download it and earn revenue via indirect ways such as in-game ads and microtransactions. Some developers choose one of the two methods while others use both since you can sometimes disable ads in mobile games which hurts the company’s revenue.

There are over 2.7 million apps on the Google Play Store and about two million on the Apple App Store. This is great for users because there’s an endless amount of choice.

But at the same time, it’s a nightmare for game developers since it’s incredibly difficult to get their games discovered on app stores that are already filled to the rim. Microtransactions help mitigate this risk by helping you earn recurring income from the same player.

With an upfront fee model, you have to incur comparatively more marketing costs each time you want to acquire new players. This means microtransactions not only provide stability but are also more cost-efficient, making them such an attractive revenue model.

Since microtransactions allow recurring income, they also provide the opportunity for greater profits for developers and publishers—provided that a big enough portion of their userbase actually buys in-game items, outfits, or weapons from their store.

For instance, in pay-to-win games, you’re incentivized to buy special items that can’t be earned in the game via gameplay, giving you an advantage over other players that don’t buy these items.

Similarly, in pay-to-fast games, you’re incentivized to buy items to progress faster in the game, but the items you buy can still be earned in the game by grinding for longer.

Take a look at the top four best-grossing games of 2021 according to Sensor Tower:

All of these titles use microtransactions in one way or the other.

There’s another, more nuanced reason why microtransactions will continue to become more popular: production costs are increasing. We know that mobile gaming is the future given how a number of console and PC titles are coming to mobile such as Apex Legends, League of Legends, Diablo Immortal, Just Cause, and more.

Naturally, better graphics and design require more investment, and more investment means more risk. This risk is better offset by microtransactions than other methods because it allows for an endless stream of income.

Put simply, as long as you keep adding more content, items, weapons, and such to the game, you can expect sustained income in the long run, which helps you stay competitive. A linear story-based game, in comparison, will reap limited income because once the story is over, the player will delete the app.

Microtransactions Are Here to Stay

Many believe that microtransactions are ruining the gaming industry—mobile and otherwise. And while it’s true that they do make the experience worse, it’s also true that game developers need to earn revenue somehow.

It’s either microtransactions, in-game ads, or an upfront fee. The latter simply doesn’t generate enough money for it to be worth the risk for most developers. Due to this, it’s unlikely that microtransactions will go away any time soon. 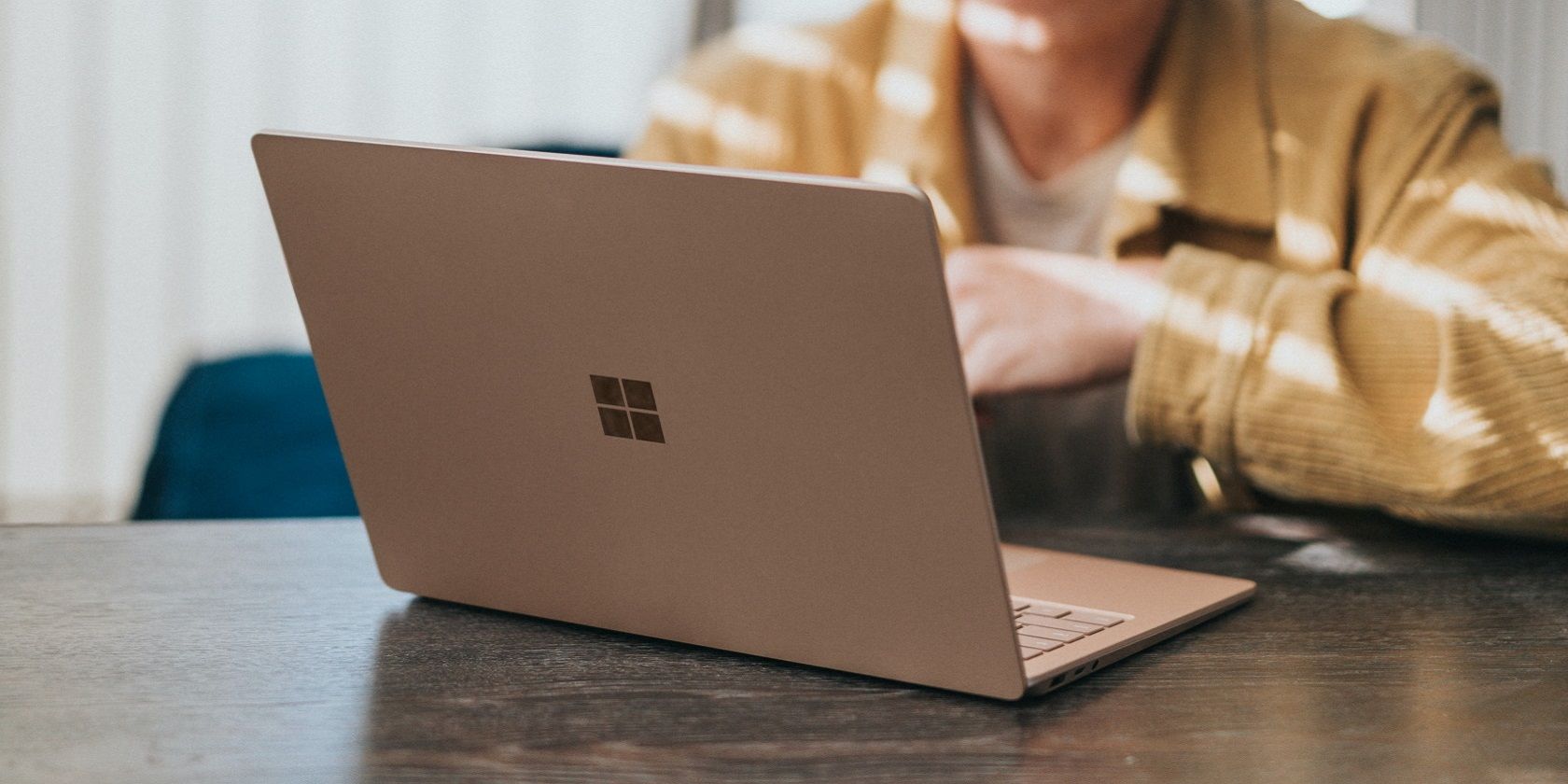 How to Prevent Others From Moving or Resizing the Windows Taskbar 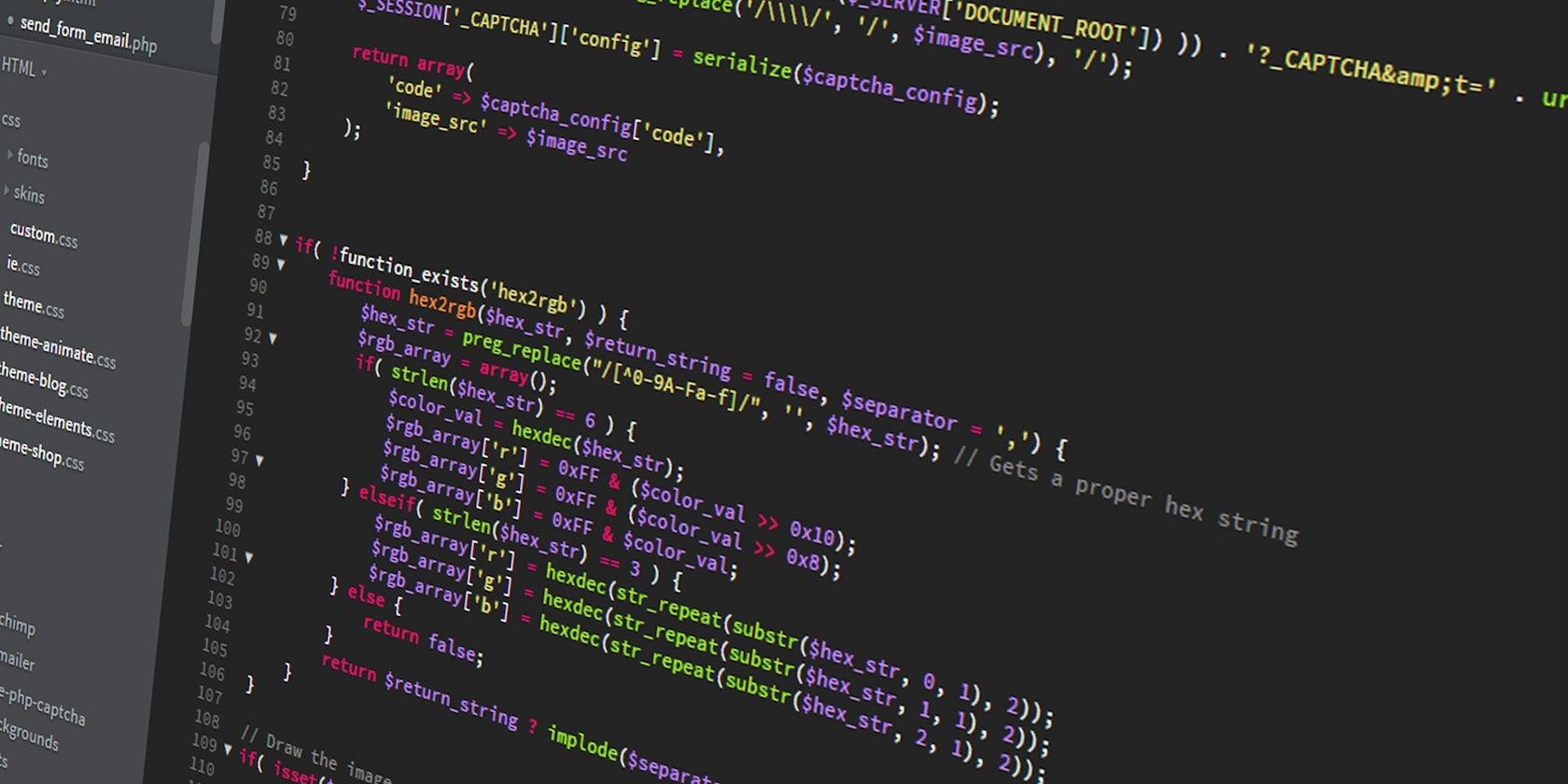 A Guide to Using JSON in Go 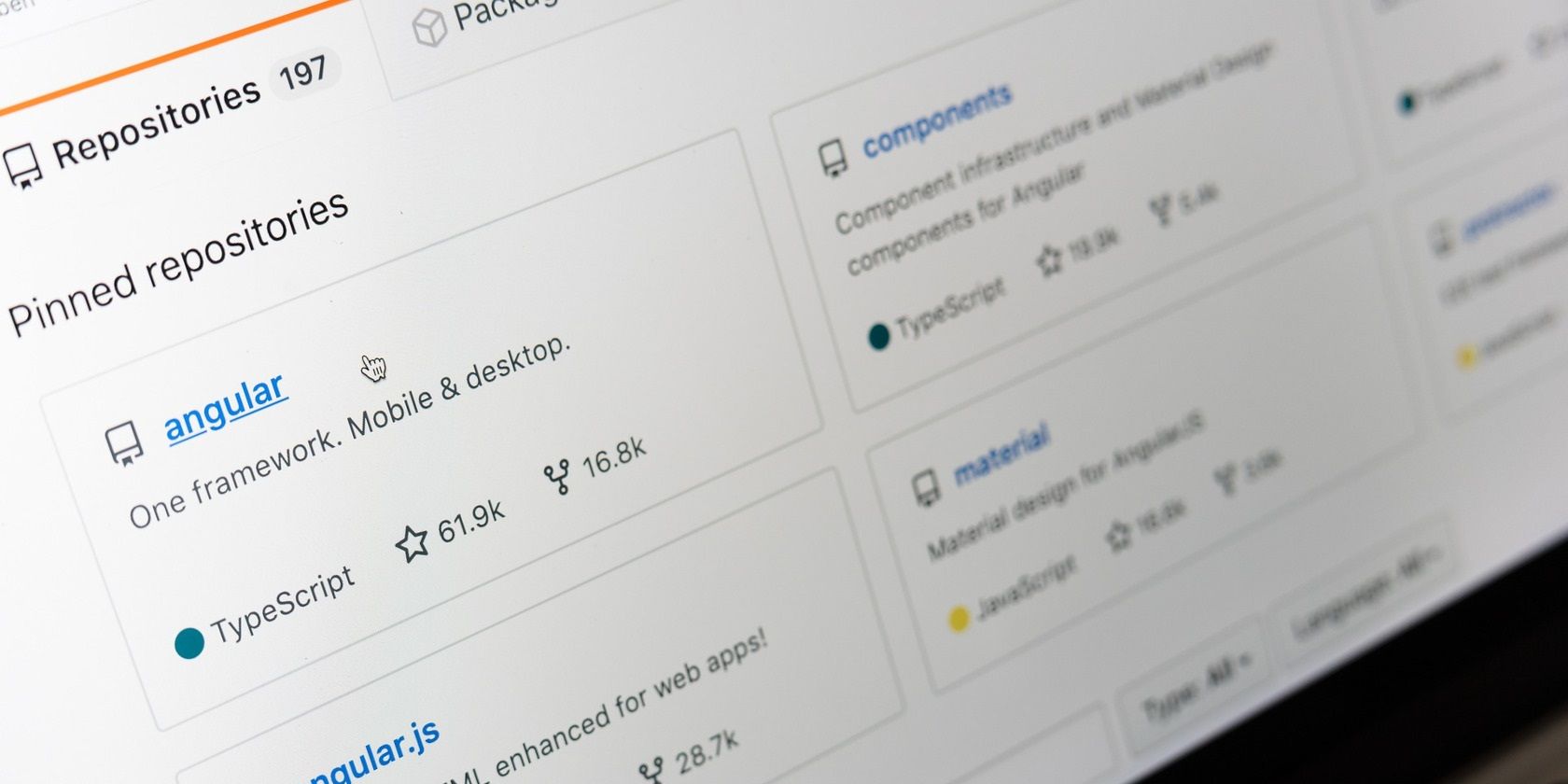 How to Clone and Run a Django Project Locally 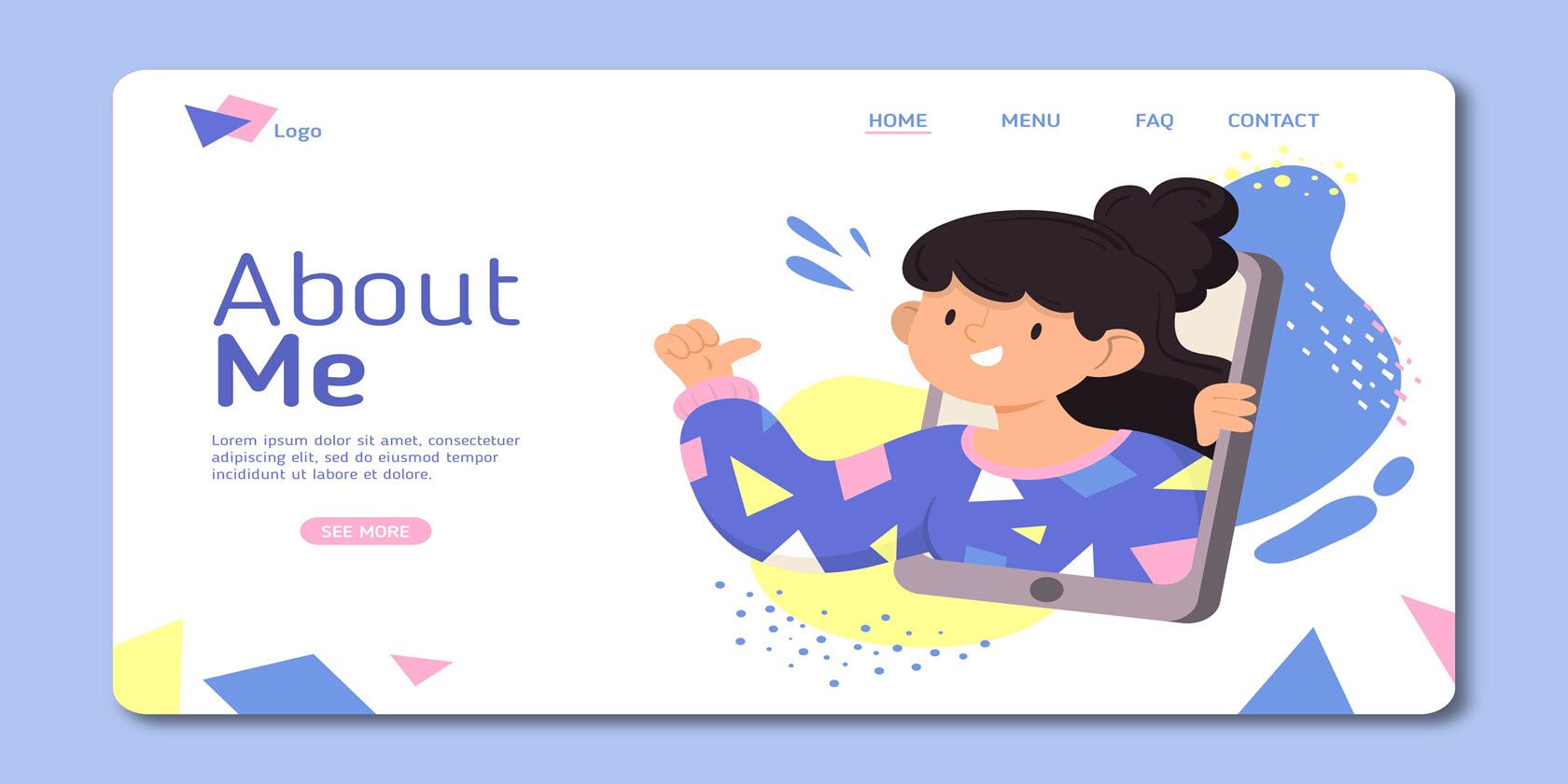 How to Write an About Me Page in Your Online Portfolio