Old PCs can’t cope with the demands of modern operating systems and software. While upgrading hardware such as memory can help, the better solution is a lightweight operating system.

Many Linux distros are designed to be lightweight, with versions of Linux under 500MB and even under 100MB available.

If you’re looking for a resource-light operating system for your PC, try these compact, lightweight Linux distros.

Most PCs currently ship with 4GB of RAM or higher. If you need an operating system for an older machine, these Linux distros run on computers with less than 1GB.

Xubuntu is an Ubuntu derivative which uses the Xfce desktop environment. While Xubuntu may not boast the eye candy of GNOME, it does offer a snappy experience.

While Xubuntu can run on 1GB of memory, for the best experience you will need 2GB. A 1.5Ghz dual-core processor is also recommended, along with 20GB HDD space.

As a branch of Ubuntu, Xubuntu has access to the entirety of the Canonical repositories. This is a fantastic distro that offers great features and applications with low system resource consumption.

Lubuntu aptly describes itself as “lightweight, fast, easier.” As the name suggests, Lubuntu is an Ubuntu derivative and like Xubuntu it installs software from the Canonical repositories. Whereas Xubuntu utilizes the Xfce desktop, Lubuntu opts for the LXDE/LXQT desktop.

Lubuntu 19.04 Disco Dingo is the most recent version, which is 64-bit only. For older computers requiring a lightweight OS, a 32-bit release of Lubuntu 18.04 is available. In addition, builds for Raspberry Pi and PowerPC systems (pre-Intel Apple Macs) are also available.

You can install Zorin OS Lite on a system running a modest 1GHz single core processor, 32-bit, or 64-bit. The computer will need 1GB of RAM and 10GB of storage too. Zorin OS Lite can be run satisfactorily on a display with just 800×600 pixel resolution.

If you’re looking for something that performs well and has a Windows-like feel for your old PC, Zorin OS Lite is ideal. Further lite editions, Zorin OS Education Lite and Zorin OS Pro Lite, are also available, but have slightly higher minimum system requirements.

Arch Linux abides by the KISS mantra: keep it simple, stupid. Available in i686 and x86-64 varieties, Arch Linux is lightweight and easy to use. You’ll need a PC with at least 512MB of RAM, and around 2GB of disk space. A Pentium 4 or later is recommended, although some older CPUs can run Arch Linux.

Notable Arch Linux derivatives include BBQLinux and Arch Linux ARM which can be installed on the Raspberry Pi.

While your PC hardware may be old, Arch Linux operates on a rolling-release system for current, continuous updates.

Released as a community-driven continuation of the famously low-spec CrunchBang Linux distro, BunsenLabs Linux Lithium is a light OS based on Debian 10.

Employing the Openbox window manager and conky system monitor, Lithium features an assortment of GTK2.3 themes and conky configurations. This lets you customize how the desktop looks, creating a unique environment.

Lithium is available for 32-bit and 64-bit architectures. Your PC should have at least 1GB of RAM, and a 20GB hard disk drive. Note that different installation options result in slightly differing disk usage—installation from the live ISO uses 2.1GB, for example. Similarly, adding different applications at installation will result in a different storage footprint.

The minimum system requirements are 512MB of RAM, 5GB of hard drive space, and a 500MHz processor. Even the recommended specs (1GBB RAM, 10GB of drive space, a 1GHz processor) are rather forgiving.

If you’re running a PC from the 2000s, it likely has inadequate RAM installed for a modern OS. Try one of these operating systems for a machine with less than 500MB of RAM.

Porteus is a Linux distro optimized for use as a live CD, to boot from a flash drive or CD. You can also install Porteus on a hard drive.

With 32-bit and 64-bit options, Porteus is one of the best Linux distros for aging PC hardware. Capable of booting up in just 15 seconds, Porteus takes up just 300MB of storage space.

Porteus can even be loaded into RAM and run purely from the system memory. Because Porteus is Portable and modular, it can be used on a variety of computer types.

Need to use an old, modest computer, perhaps from the last century? These are the lightest OSs for PC, intended for systems with less than 100MB of RAM.

Looking for a fast, easy to use distro? Puppy Linux is a perfect lightweight OS for an old laptop or PC. Boasting a minuscule footprint, Puppy Linux may be booted straight from a flash drive or CD. Further, Puppy Linux can even live in-memory.

Boot up typically takes less than a minute, even on older hardware. The default ISO is about 100MB, and with OpenOffice installed Puppy Linux is still under 300MB (around 256MB).

Puppy Linux is great as a full install, or simply as a live CD to use on guest PCs. There’s even a version of Puppy Linux for the Raspberry Pi, called Raspup.

If you’re seeking a light OS for that old PC, check out the uncompromising SLiTaz. While this Linux distro is lightweight, it is also high performance, suited as much for running from a live CD as from a disk drive.

Install SliTaz on aging PCs, servers, and even tiny ARM devices like the Raspberry Pi. You can even roll your own version.

The root file system is a mere 100MB, and the ISO image is less than 40MB. Neat features include an FTP/web server powered by Busybox, Dropbear SSH client, SQLite, and the Openbox desktop running on Xvesa/Xorg.

The Core Project is a Linux project offering a bare bones experience to which you can add your own elements.

The lightest Linux distro around, TinyCore is just 16MB and can be stored on, installed from, or simply run on, a USB stick. It is also suitable for embedded devices. Additionally, it can run with under 100MB of RAM. From this modest starting point, you can add the software you need to get your old PC up and running.

While smaller versions of Core are available, TinyCore is ideal for desktop and laptop computers.

While these may be the top Linux distros to breathe new life into your old PC, there’s no shortage of alternatives.

To recap, the best lightweight Linux distros for an old PC are:

Of course, you will enjoy different levels of performance from each, depending on the hardware in your old PC. The best performance can be gained from the distros under 500MB and 100MB, but if your system is up to it, a more modern computing experience will be enjoyed with the distros requiring 1GB. 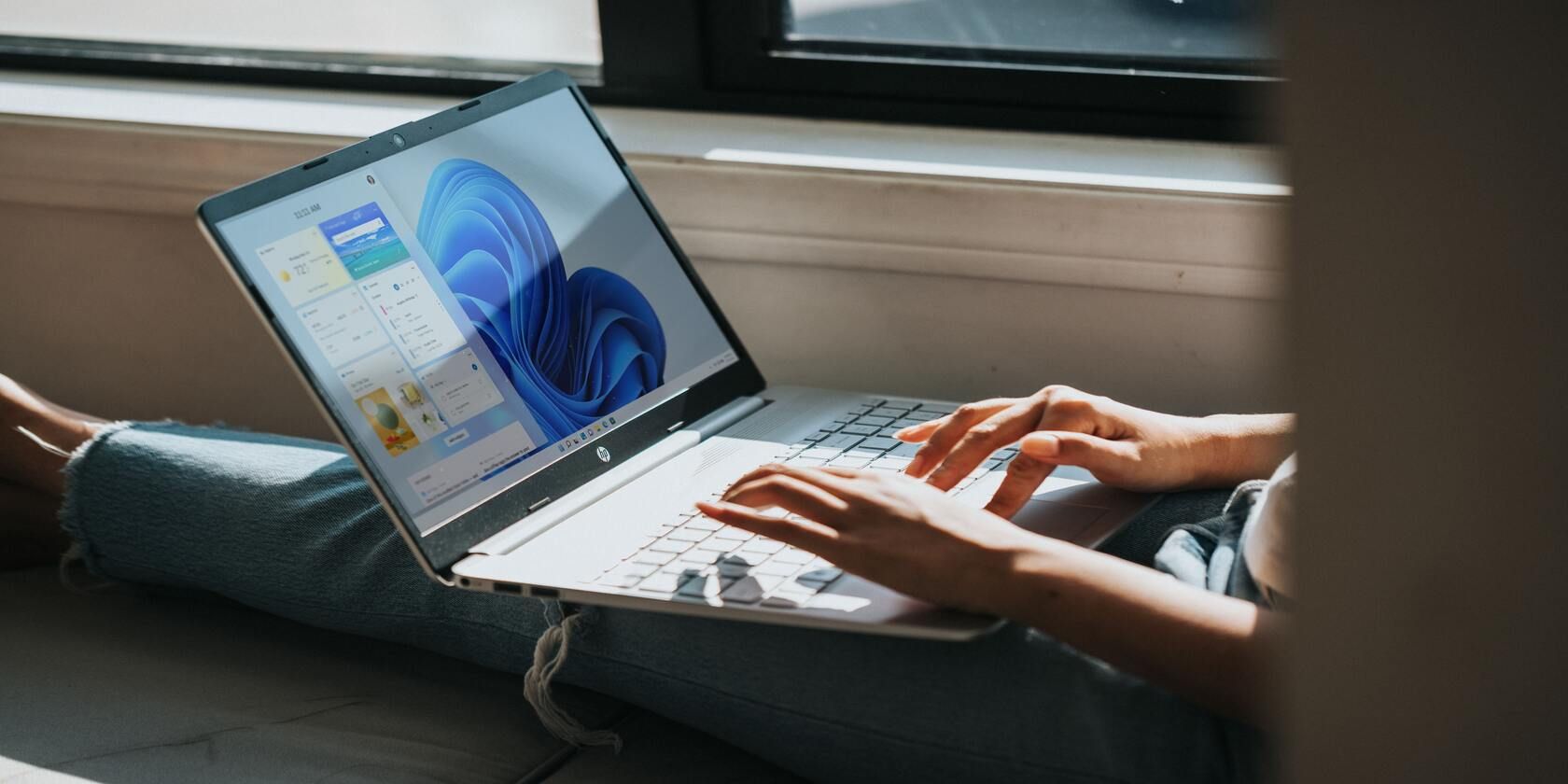 6 Ways to Fix the “BugSplat.dll Not Found” Error in Windows 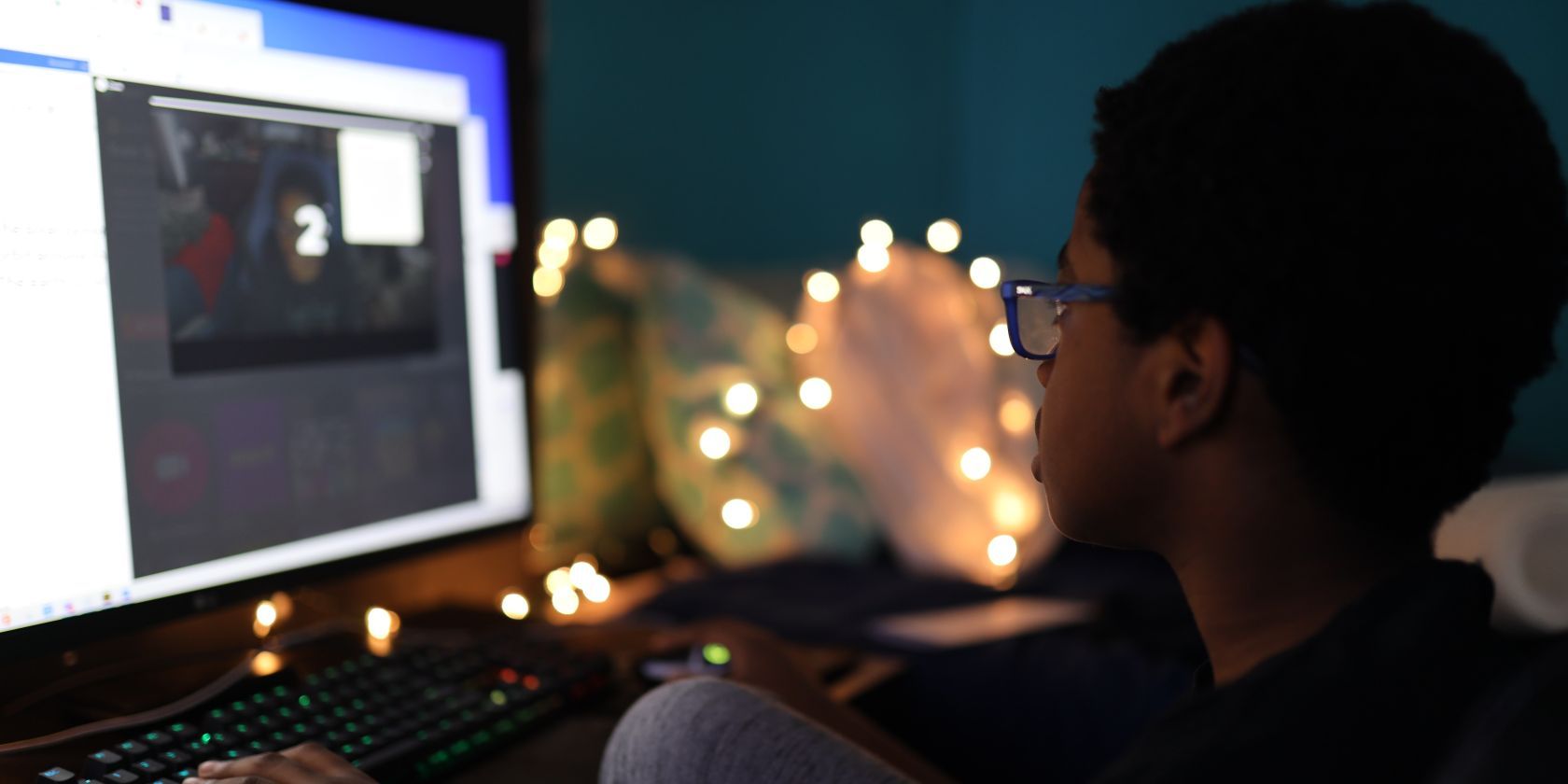 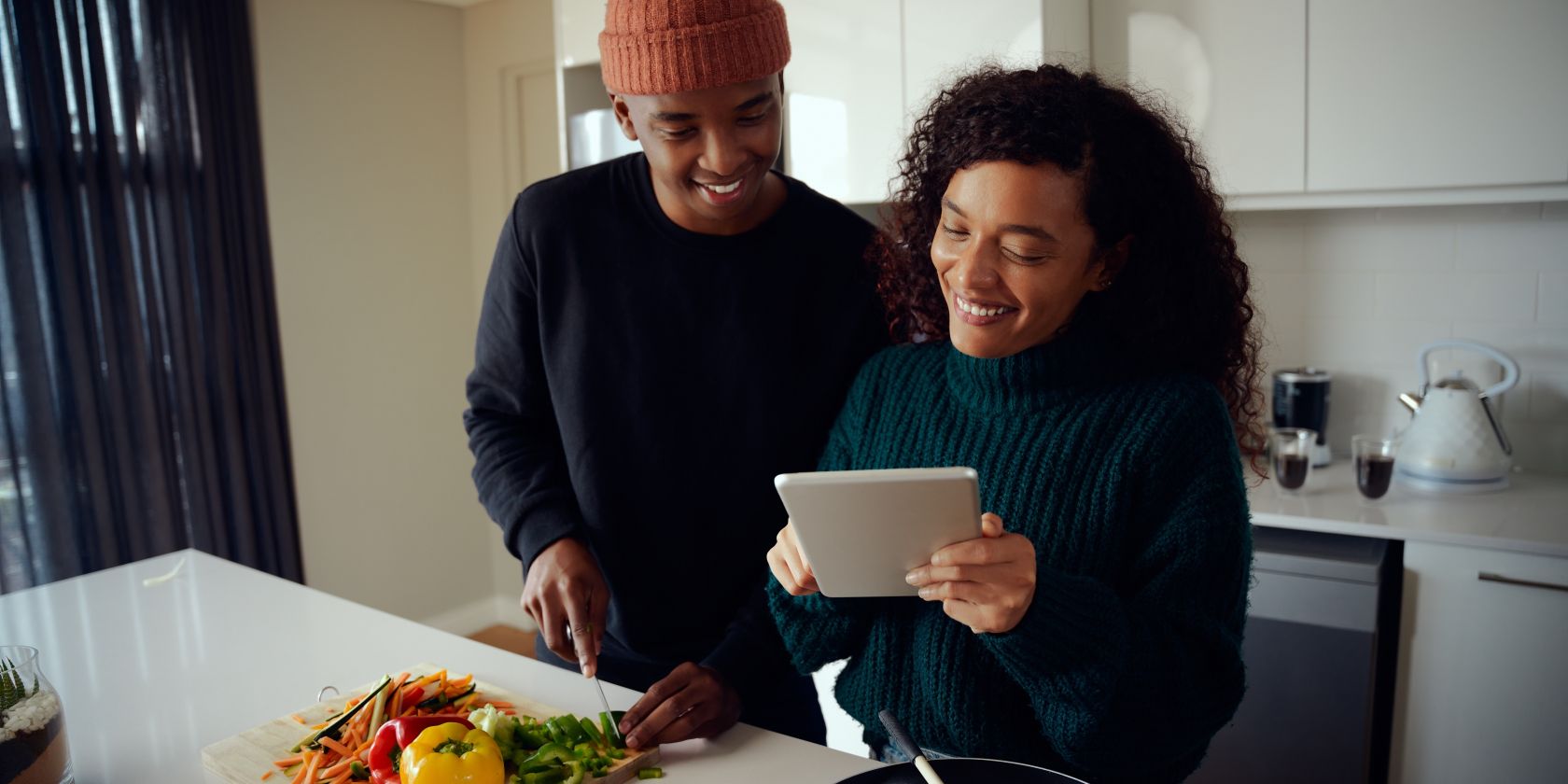 The 9 Best Recipe Organizer Apps to Replace Your Cookbooks